Some photographers sadly suffer from a mild hoarding syndrome. In other words, they get overly sentimental about their gear. At the other end of the spectrum, there are also photographers who try to upgrade their gear as soon as possible. No matter which group you would classify yourself in, you would be wise to sell gear that is no longer in use as quickly as possible. The longer you wait to sell it, the more value is lost.

So let's say that you have few pieces of gear that you no longer use (perhaps due to upgrading) and you would like to sell them. 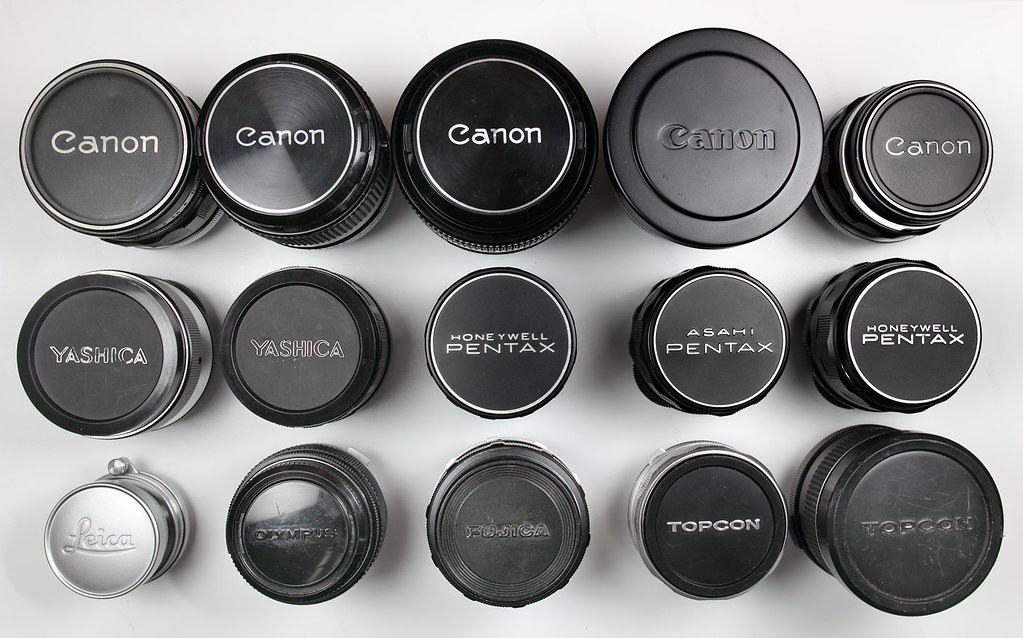 What you might do is snap a picture or two, post it on your local advertising sites or Ebay, and move on with your life. You might actually be losing money, if you're not careful. Taking a very particular approach will benefit you much more, in the end.

Getting the Maintenance Right

Maintenance is something you should be doing on regular basis for all of your gear for as long as you own it, regardless of whether you use it or not. Even if you haven't been so faithful in the past, it would be a smart move to pay special attention to the gear you're done with, right before selling it.

There isn’t much you can do if the gear has some damage, but at least you can give it a good cleaning to make it more appealing to the eye. You can justify asking a better price, this way.

Bear in mind, of course, that the condition of the gear should have an affect on the price, so you’ll probably need to adjust the price accordingly, for a fair sell.

Getting the Best Product Pictures of Your Gear

You may consider yourself a professional product photographer. Well, good for you, but guess what? The best photos you can possibly take of the gear pieces probably won’t do. Here's the thing: if you post extremely good professional photos, the folks shopping for the gear may conclude that you might have pulled the photos from the Internet, and are masking the true appearance (or even existence!) of your gear. On the other hand, snapping a few random shots under bad lighting with your smartphone won’t do, either. You’ll need to take some average photos – photos that don’t look too professional, but are clear, well-lit, and which display the product in full-detail. Avoid a shallow depth of field for this one since it might look like you are hiding something. And of course, make sure that you clean up the product before photographing it.

Selling With the Gear Description

This is quite an important element right here – a good description which is well-organized and honest will afford you better interaction with the potential buyer. You’ll need to include the factory specs about the gear piece you are selling, along with listing the condition and any damage it might have. You may be tempted to hide the damage, but that won’t do you any good. The buyer will inspect the gear before purchase, and if they see the damage, they won’t buy it. This just wastes your time and theirs, as well. Damage will affect the price in one way or another – that fact is inevitable. Just be honest in the description, and hope for the best.

Should you really sell, and if so, when?

This may seem debatable, but if you really think that you don’t need that gear piece anymore, then you should sell it. However, if you find that you are still using it from time to time, then I would advise against selling. I learned this simple rule-of-thumb from another photographer whom I greatly respect: “If you haven’t used a gear piece for more than 6 months, then sell it since you are throwing your money away”. This truth of this maxim varies according to individual circumstance, but it especially applies to the professional photographers who earn their living from photography. It might not apply as much for the hobbyist, since recreational photographers don’t photograph as often as professionals, and usually don’t need as much gear, anyway.

Maintain your gear even while using it to retain a high resale value; clean it often and be careful with it. Take decent (but not over-the-top) pictures of the gear you are trying to sell, and be honest in your description. Don’t sell your gear if you still use it occasionally, and if you do think that you should sell it, don’t let yourself be low-balled into selling it for less than it is actually worth. Good luck selling your gear, and good luck buying new gear!

Very well-written article with relevant tips. So what IS the true value of your gear? What you paid for it 5 years ago minus 20%? Definitely not, but looking at some of the listings on Ebay, Craigslist, etc. you would think that that was the formula. If you really want to know Ebay has a very valuable tool, namely “Sold Listings”. You can find it under the “Advanced” search options, right next to the search bar. Search for your specific camera, lens or whatever your selling, click on Advanced and tick the box “Sold listings”. Now you will see what your item has sold for. The Buy-It-Now items can be deceptive, best check for the Auctions that had more than one bidder. Good luck!