Unlike the world of the DSLR, the mirrorless ecosystem is not awash with what could be regarded as ultra wide angle lenses. One that does stand out is the Fuji XF 14mm f2.8. It was released originally as a companion to the Fuji X-Pro1 but will fit any of Fuji’s current interchangeable lens models including the XT1. These cameras use an APS-C sensor which means when we add in the crop factor, the 14mm gives an equivalent filed of view of 21mm. Of course, the major advantage of being designed for an APS-C sensor is that the size can remain more compact than an equivalent full frame version. 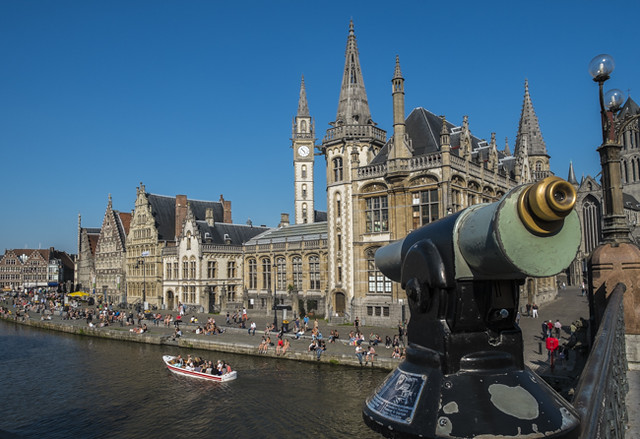 When you unbox the lens, the first thought that may spring to mind is retro. The lens is very reminiscent of older Nikon and Canon manual focus lenses of the 70’s and 80’s. It has an all metal body that feels solid in the hand yet surprisingly light. On the top front of the barrel is a beautiful etched depth of field scale, something that is sorely missing from modern lenses. At the camera end of the barrel is another item that is often missing from DSLR lenses and that is a real, clicking aperture ring. This is a feature of the Fuji X system, a return to being able to adjust the aperture from the lens, something to this photographer at least, just feels right. The aperture ring features 1/3rd stop clicks, giving you the ability to fine control exposure. However, to me, these indents are not solid enough, it is easy to knock the aperture ring from its current setting.

The maximum aperture itself is a very respectable f2.8, more than enough for the types of photography that this lens will be used for. Minimum aperture is f22 although as with all APS-C sensors you need to be aware of the potential for diffraction from f8 and above. The last stop on the aperture ring is a red A. Setting this means that the camera will take care of the aperture setting in either shutter priority or program mode.

The XF14 has an interesting manual focus system. As with all Fuji lenses, the manual focus is not a mechanical system, it is coupled to servo motors electronically moved the lens elements. In practice, whilst not quite as tactile as mechanical focus, it is still easy to obtain sharp and accurate focus. Unlike other Fuji lenses, manual focus is engaged by pulling the focus ring back. This not only overrides the AF/M switch on the camera body but further reveals a focus distance scale to compliment the depth of field scale. Whilst easy to use, it is odd that Fuji has this inconsistent design when compared to it’s other lenses.

Of course the real test of a lens is it’s image quality. I do not have access to complicated set ups that allow me to minutely determine a lenses resolution at every aperture. Rather, what I do have is real world experience, using the lens in the field.
The image quality from this lens is simply superb. It is on a par with if not exceeds the Nikon 14-24 f2.8 both in sharpness and contrast. Not only that, it maintains that image quality throughout the aperture range with only the very slightest softening at f2.8. Beyond f8, as we have mentioned diffraction plays an increasingly significant part but even at minimum aperture images are very usable. 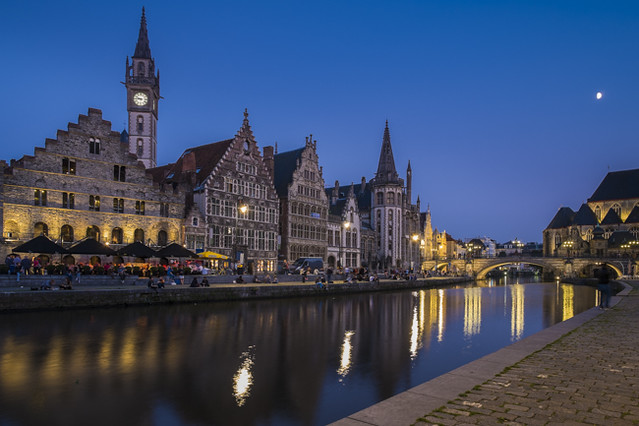 The lens is very sharp at all apertures. Photo by Jason Row Photography

Another outstanding feature of this lens is it’s virtual lack of distortion. This is due not only to the optical design, but also to the fact that Fuji runs a lens correction algorithm on every shot, including RAW. This virtually eliminates barrel and pin cushioning as well as chromatic aberration.

One issue that is not so well controlled is vignetting, this can be quite obvious on bright, plain areas of the image but is correctable in post production.

Lens flare can also be an issue, using the supplied petal style hood can help but shooting into or near the sun will introduce some flare. 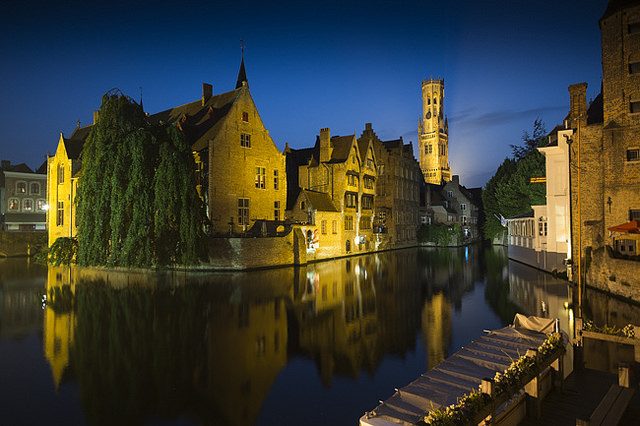 When moving to the Fuji X series from Nikon, one of my biggest concerns was whether there really was a replacement for my beloved 14-24mm. Whilst not a direct replacement as it is a prime lens, the XF14mm f2.8 has become even more of to go lens than the Nikon. Its compact size, outstanding image quality but most of all that beautiful aperture ring, go towards making this one of the best lenses I have ever owned.

Most beautiful photos. Fantastico. I am a IPhone camera dude, & Ur work is very superior. I have Fimic Pro App on my phone. Can I achieve such excellent definition by depth of field? Please?

To be honest, it would be difficult to recreate this level of definition on a smart phone camera. You really need to have a decent sized sensor in a DSLR or Mirrorless camera. All of these shots were obviously taken on a 14mm lens which by it’s very nature has a deep depth of field. Many of the shots were taken at f11, also increasing the DoF and some were tripod mounted, reducing the possibilities of camera shake

Very nice shots!
One remark about the content: As far as I know the distortion corrected optically. Other lenses (18mm, 27mm, 35mm) use profiles for the correction but only on the jpegs. The raws are still raw.

One remark about the content though: As far as I know the distortion correction is completely optical, which really sets this lens apart. There are profiles for the correction of other lenses (18mm, 27mm, 35mm for example) but even those apply the correction only to the jpegs. The raws are still raw.

Dirk. For the Fuji X-Pro1 the lens correction data is baked into both the JPEG and RAW files. It is entirely a digital correction. When you import the RAWs into Lightroom or similar the correction is made automatically and cannot be switched off. If you compare identical RAW and JPEGs in Lightroom, they should show exactly the same amount of lens correction. There are some RAW convertors that will ignore this data but most apply it automatically.

Yep, I use Capture One, which allows to switch the correction off or reduce it for every (Fuji) lens. But there is no correction for the 14mm. Raw and Jpeg still look the same.