One thing we constantly talk about at Light Stalking is the skill of taking mundane subjects and interpreting them in a beautiful or interesting way. This is part of the skill set of a talented photographer and it's not necessarily an easy one to develop. We think these photographers have done a pretty solid job of demonstrating this skill in these photographs of windows. Composition, colour, implied negative space, lighting – all of these have been brought to bear to generate great shots from a mundane subject. Share your own efforts in the comments! 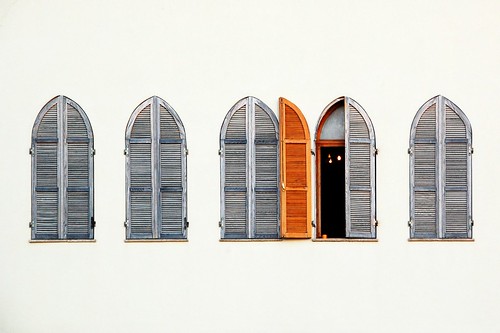 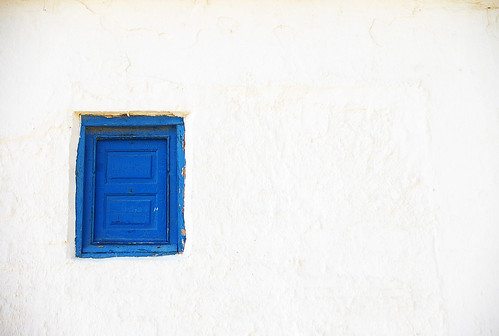 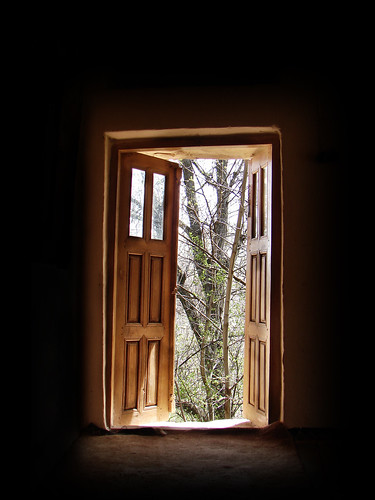 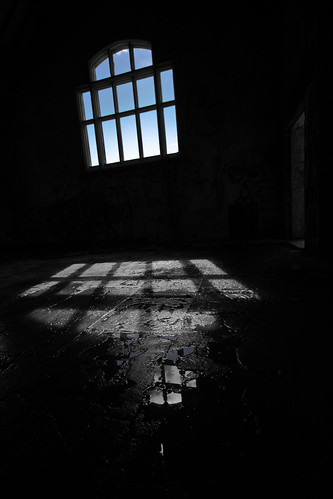 Hello Darkness My Old Friend by geezaweezer, on Flickr 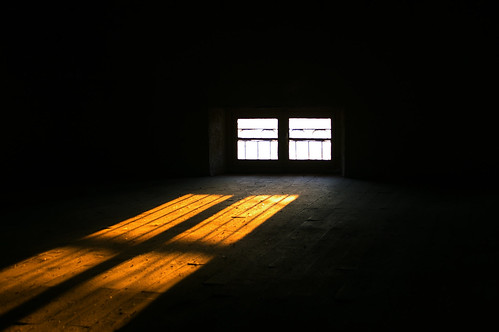 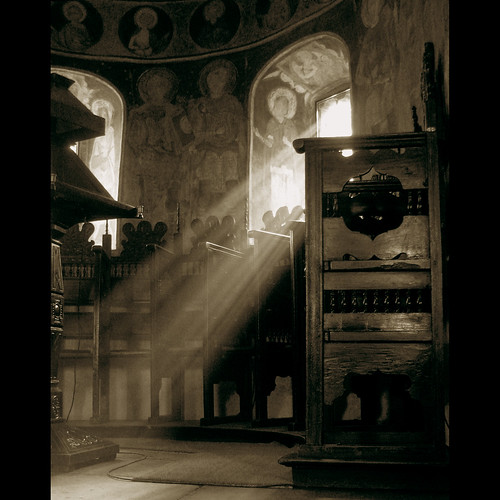 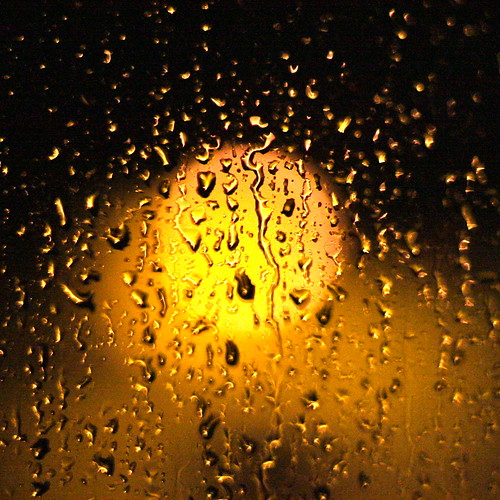 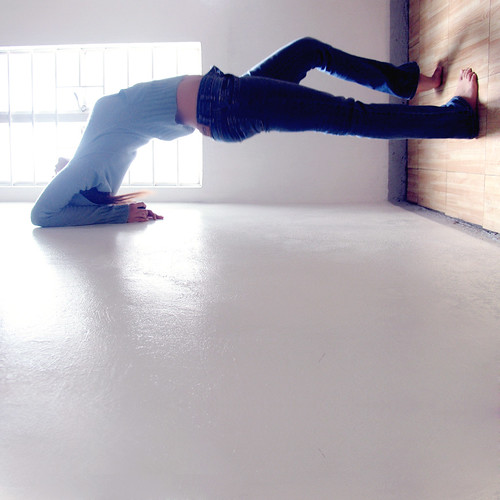 218/365 – Remember This Emotional Equation by Helga Weber, on Flickr 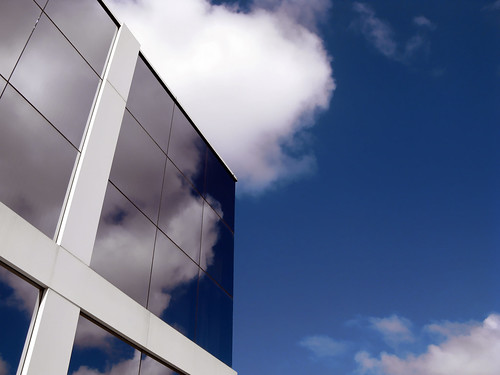 Mirror In The Sky II by peasap, on Flickr 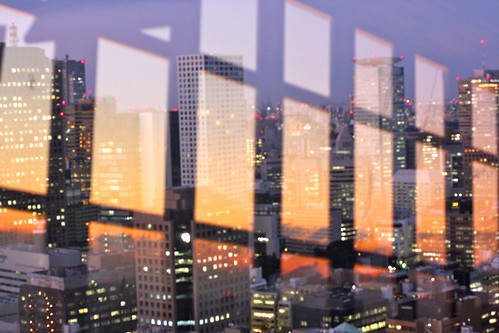 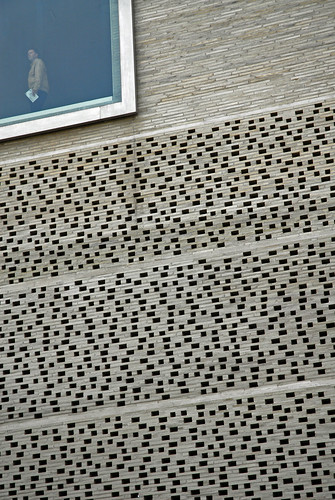 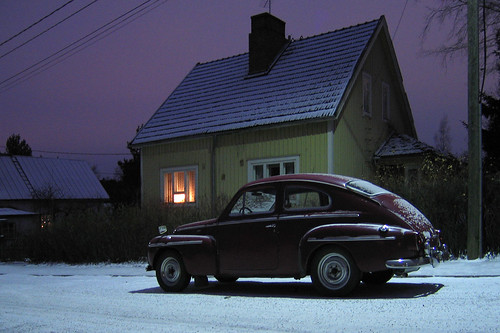 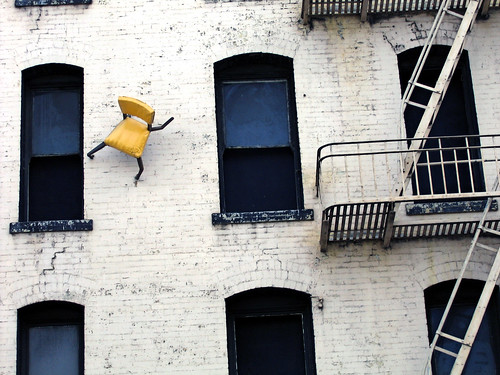 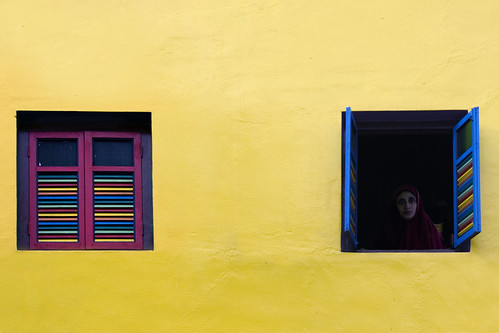 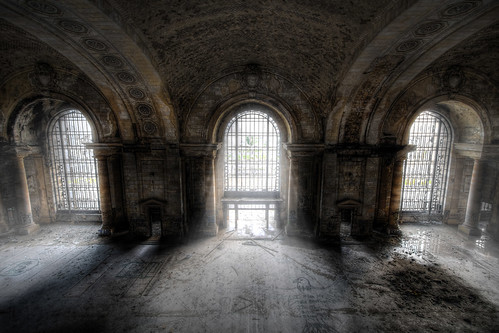 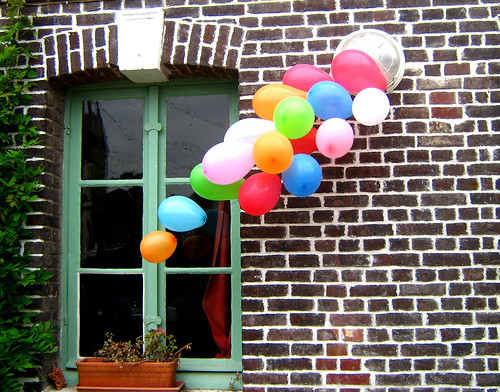 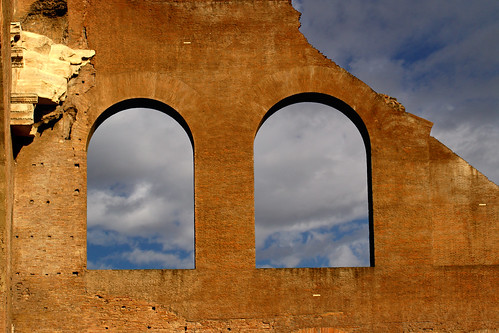 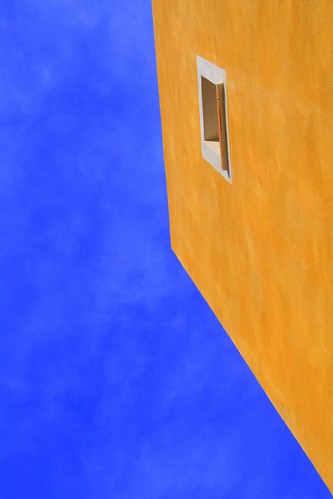 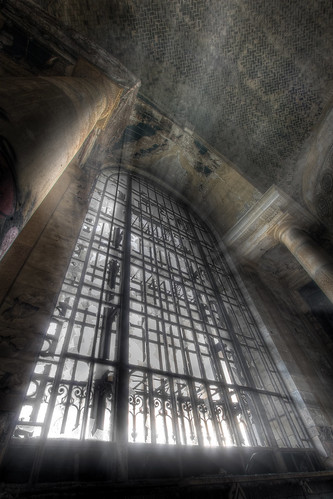 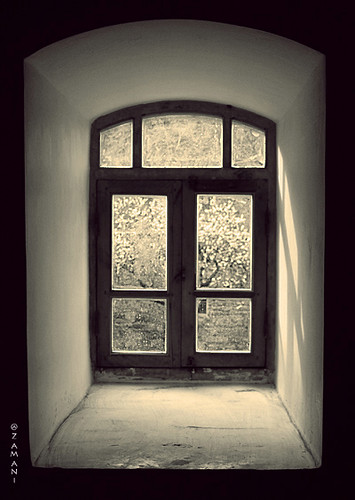 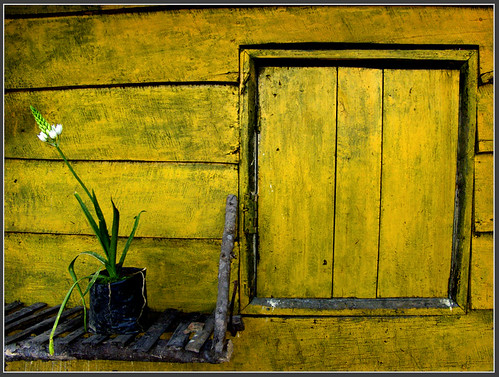 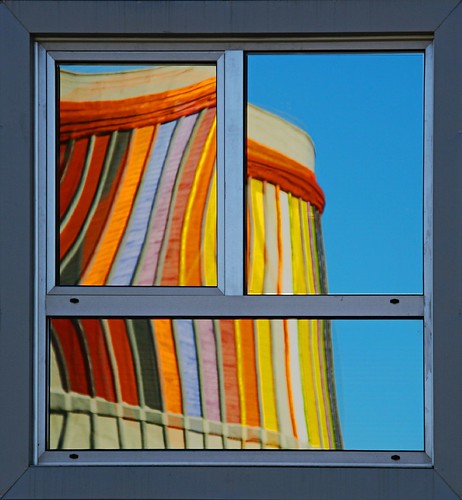 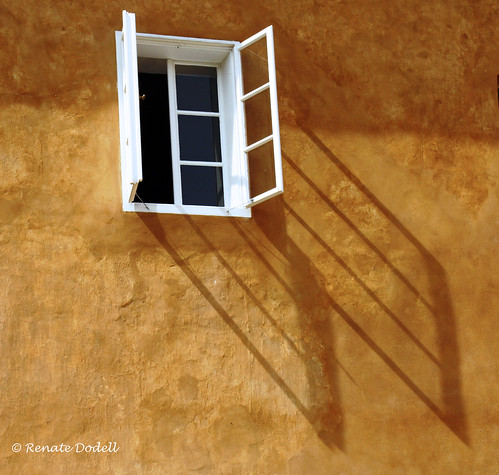 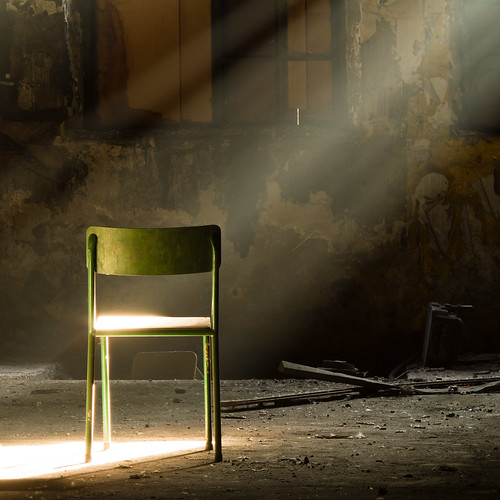 A lone green chair in a dark dirty room, a ray of sunlight shines through the window on the green chair by crsan – christianholmer.com, on Flickr 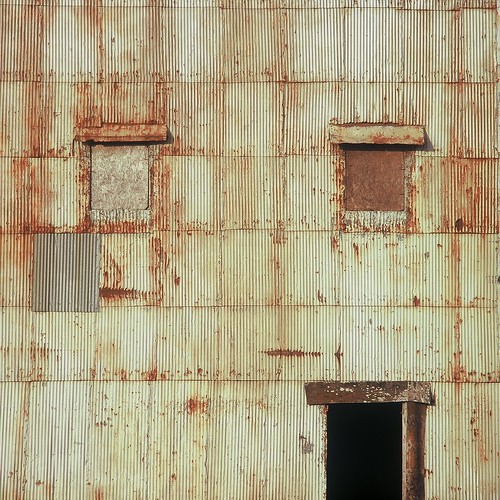 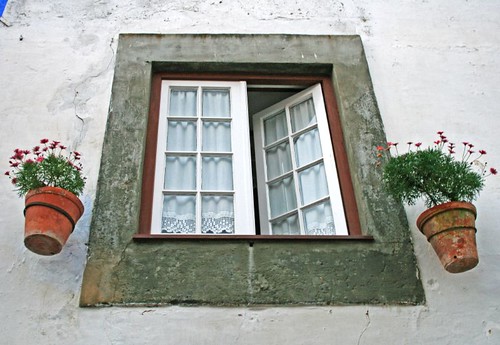 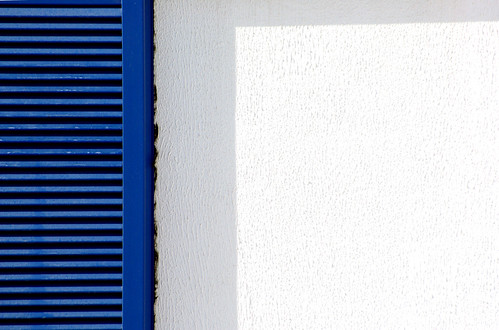 Wonderful – Thank you for some inspiration

Changing the way we see everyday things. Thank you

Fantastic images. Will definitely get me to see windows in a new light.
Here is one I had taken a while ago:
http://www.flickr.com/photos/saptashaw_c/5542965513/in/photostream
Would be great to to get some critique.

I’m having trouble embedding the image. Any ideas?

Framing the city is still baffling me as to what I’m actually looking at. You can’t see through frames. Veeeery interesting indeed.

apart from a few shots , the one with the light ” slanting” in and a couple of the similar ones I found the rest to be mundane

I am always enthused by great photography.

Mundane these are not, inspirational they are

Window shots are always interesting, somewhere there is a story behind them.

These shots are only mundane if you fail to appreciate the richness of the world around you.

Wonderful images, all! I really appreciate the lesson on thinking differently about the mundane. Thank you! 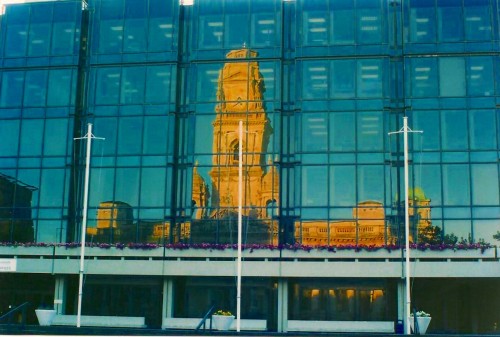