Today we want to have a little tongue in cheek look at ways the define you as a photographer. We all have to start somewhere and as you reach each of the following points, you will be one step closer to being recognized by your friends and peers as a person that understands the art of photography.

Depth of Field – If you don’t know depth of field, you don’t know photography. Newcomers to photographer rarely know their aperture from their shutter speeds, but discovering the magic of the aperture ring (or more often these days, dial) reveals an entire new world of out of focus backgrounds and opens the doors to the Nirvana of Bokeh.

Bokeh – In the days of film, Bokeh was a word whispered by learned men in the corner of the camera club hall. Nobody dared ask them what it was or what it meant. The internet has democratized the world of photography to the extent that Bokeh has become a mainstream photographer’s word. But what does it mean? In it’s simplest terms, it’s a word that describes the quality of the out of focus part of an images. Hence a lens with good Bokeh will have a pleasing out of focus background. 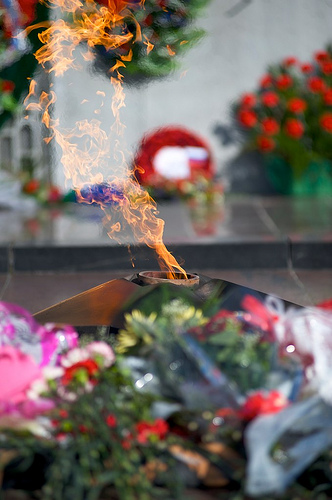 The Temperature of Light – Today we know it as white balance but in the dim and distance past, its was the strange number written on the side of film boxes that determined whether your prints were going to look ok or come out all blue. Measured on the mythical degrees Kelvin scale, it defines the color of the light source. A sunny day at midday is generally reckoned to be about 5,500k, an overcast day can be up to 8000k or very blue and a tungsten bulb around 3200k or very red. Or of course you can just shoot Raw. 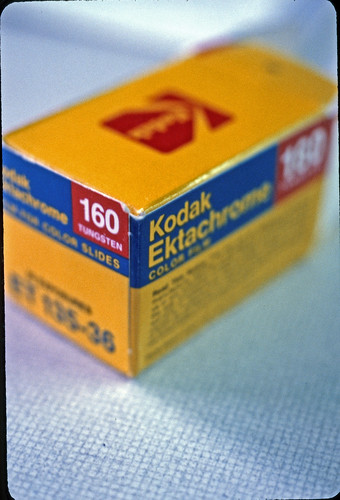 Color Temperature, as relevant today as always – Film Box by majunznk, on Flickr

Pixel Peeping – This term for the digital age describes the act of analyzing your images at a pixel level to determine whether your images are sharp, have no chromatic aberration, color casts or blown highlights. Pixel peepers most commonly frequent photography forums, where rather than discuss the aesthetic qualities of an image they belittle other peoples proud efforts by loudly informing them that the new Canik D8000mk8 has much greater pixel density and would have given them a much better image than their current camera. 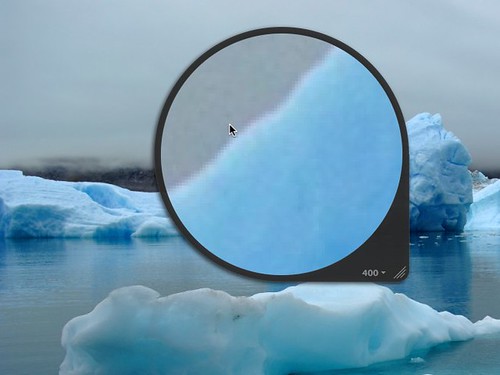 Hand Holding your Camera – This is a classic sign of an up and coming photographer, when he or she, no longer makes use of the camera’s strap, opting, rather to hold the camera in the hand so as to be be instantly ready for the next shot. Those amongst us with sweaty hands should think carefully before adopting this stage.

Manually Focussing – Lets face it, most of us would be lost without autofocus. It is so good these days we barely have to think about it. However it wasn't always like this, before auto focus, most of us had to squint at focusing screens to see if the split circles were perfectly aligned. These days focusing screens are much better and the split circles have gone yet there is no better way to get the perfect sharp image than by switching off the autofocus and turning the front of your lens around.

Buying a Tripod – They are heavy and cumbersome but if you really want to call yourself a photographer, you will need to own one. Of course the other thing is actually knowing when to a. take it with you. OR b. actually use it. Some people will carry a tripod all day everyday, others will encumber themselves only when it is required. The classic error of the emerging photographer is to buy a cheap tripod, which to use a Darwinian metaphor would be like an elephant evolving giraffe’s legs. Buy a good tripod and it will probably long outlast your current camera but be aware, even the latest lightweight carbon fibre tripod will gain a kilo for every hour your carry it.

Every tripod gains weight through the day – photo by santoki41, on Flickr

So there you have it, the sevens signs. Of course in reality the best way to become a photographer is to understand what your camera is capable of, learn how to compose good images and of course practice, practice and practice some more.

Nice and fun article. The one thing I cannot do is removing the strap, I’ve always felt disaster will come the moment I go “commando” and my precious one will end up kissing the floor, ha ha ha

A wrist strap works wonders. My next strap has long gone, but I keep the wrist one on which tightens should it drop. 🙂

Actually, I think the one part that makes most sense is the last few lines. If you can make amazing images that can capture my attention, I’d say you’re much more of a photographer than if you know your camera well (but despite your knowledge can’t product good images). Also, smiled at “where rather than discuss the atheistic qualities of an image” 🙂 My photos don’t believe in God I think, but I’ll assume you meant aesthetic 😛

A great blog post. I said yes to most of the seven signs…

So there was this photographer carefully levelling the tripod ball head, only problem was we were on a boat on the way to the Isle of May.

Do people often discuss the lack of religion from an image? 😉

Some say photography is a religious experience! 😉 (Thanks for picking that up – will fix it now)

I think you should also mention Arriving at manual exposure setting.

i have been taking pictures and processing them for over 50 years. My brother bought me my first camera and taught me how to process the film somewhere around age 10-12. I have cameras up to 5×7 and down to 10mm, well over 100 years old and less than one year old. I love darkroom work but in this digital age who can justify a darkroom unless it is your bread and butter. I am sad to say that I know f stops and apertures as well as depth of field and when it is good and when it is bad but I can’t remember how to get my K10D to do half the things it will do. Yes, I like auto mode unless I have time to sit and set everything up. When I was young I had all the time in the world. Now that I am old time is precious. Besides, if I really need to know how to get the stupid thing ( the camera is probably smarter than I am ) to do what I want I just call my son. I have made some outstanding photographs in my day but he is better than I ever was.

For me it’s that moment when you go from taking 100 images and crossing your fingers that at least one is acceptable (where I was a year ago) to taking 100 images and having much more than you need to choose from (where I am now). Now that I’m beginning to get the hang of the technical stuff I need to put more energy into the actual image and what I want it to portray.

Still don’t consider myself a photographer even though 6 out 7 up there apply 🙂 But hopeful that I will get there at some point.

I do the pixel peeping, but all too often I find it wanting. Otherwise, I’m getting there

Great insight! When asked “how did you do that?” I reply with ” I moved my camera off of the Auto setting, you should try it!

In the days of film, when everything was manual, a photographer was the guy whose camera was always set to 125th at f8. When extreme urgency was required, he could grab a salvageable shot under almost any daytime conditions.

Yep. Spot on- enjoyed this one a lot. Cheers