Mirrorless Cameras are for Beginners

Gone are the days when mirrorless meant “point-and-shoot camera made for clueless shooters.” Mirrorless cameras are no different than DSLRs in the sense that they cater to everyone from novice to professional. Whether you’re in search of an entry level camera (Olympus OM-D E-M10II, perhaps) or a high end rig (say, the Sony a9), there are mirrorless options aplenty. 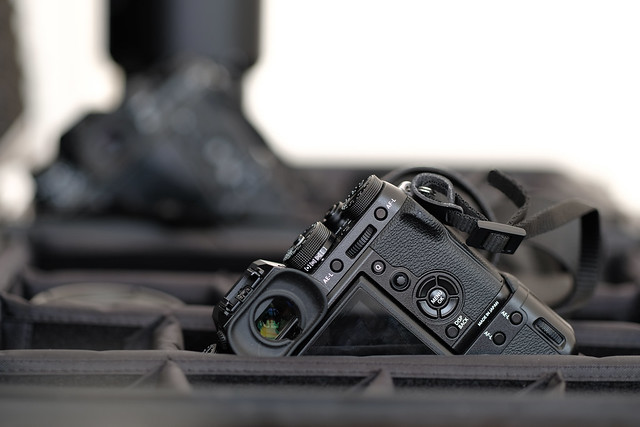 Mirrorless Cameras Don’t Have a Wealth of Lens Options

With the exception of the Micro Four Thirds system, mirrorless interchangeable lens cameras are limited in lens selection when compared to their DSLR counterparts. Fujifilm and Sony are making appreciable inroads in this area, but they’ve got a lot of work ahead of them to come anywhere near the lens lineups of Nikon and Canon (even disregarding legacy glass). The good thing about mirrorless cameras is that they are generally easily adapted to all sorts of lenses, new and old, from a wide range of manufacturers. While the perception of what “insufficient” means will vary from person to person, there’s no denying the fact that the life of a mirrorless camera battery is considerably shorter than that of a DSLR. Disappointing perhaps, but it makes sense considering the EVF and/or LCD are drawing power anytime the camera is in use. The remedy: stock up on extra batteries. 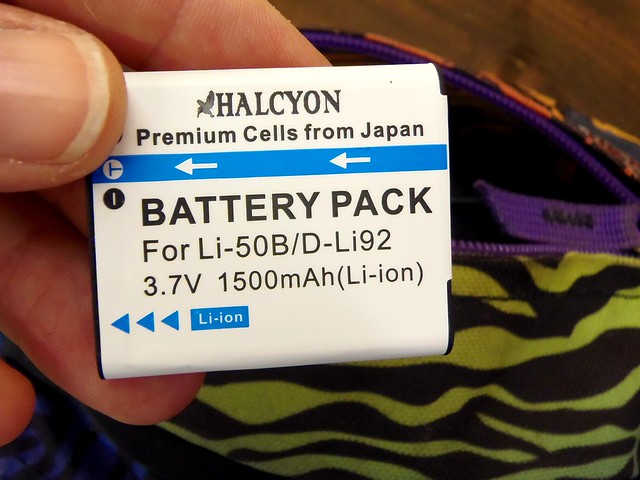 This was once a legitimate knock on compact system cameras, but advancements implemented in recent models have helped put this complaint out of its misery. Every major mirrorless manufacturer is cranking out models in which autofocus speed and accuracy are virtually indistinguishable from DSLR performance for all but the most critically demanding photographers.

On the whole, viewfinder lag has been minimized as refresh rates have gotten faster, allowing for a close to “real time” view of a scene (something necessary for panning shot, for example). Lag is also noticeable in low light situations, which is where most shooters are likely to find EVF lag bothersome. Yes, many tout the compactness of mirrorless systems as being preferable to heavy, bulky DSLRs, but it is a truth of varying degrees. Look at the Sony’s full frame line of mirrorless cameras; having a full frame sensor in a relatively streamlined body is, in theory, something that would appeal to any photographer. That streamlined feeling, however, is lost once you attach a native lens to the body, as many of them are just as big as DSLR lenses. To be sure, this is just one example. The most honest answer to whether compact system cameras and lenses provide true size/weight savings over DSLRs is: usually, but it depends. 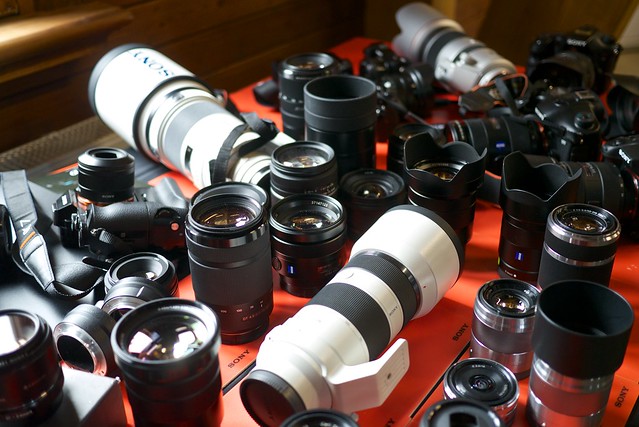 The point of all this isn’t to suggest that mirrorless cameras are better than DSLRs or vice versa; either camera type is capable of capturing a high quality image which, I would argue, is the most important thing to a photographer. Sure, there are other factors to consider when selecting a camera — some may give preference to compactness, while others may require world class AF speed. Your specific criteria may preclude you from buying a mirrorless camera, but it’s a brave new world in which going mirrorless is a realistic option for more and more photographers of all skill levels. If you’re on the hunt for a new camera, know your needs and enter the market with an open mind.

My solution has been to use both. I refuse to get into an argument on this one, Jason.

I am with you on this. I use a FF Canon and a MFT Oly system and either use both on a shoot or just one depending on my size vs IQ needs.

You haven’t included the fact that the sensor is exposed to the elements, making dust on the sensor more likely when changing lenses

Thanks for taking the time to point out the differences between DSLR and Mirrorless. I am considering a mirrorless due to arthritis in my hands. While your point about older glass size and weight is well taken, it depends on the person shooting, Sony has some very nice lenses with Zeiss glass, which even with this you have to be careful. The lenses that are being made now for mirrorless cameras are becoming of much higher quality than in days gone by. Thanks again, I like your points and it has given me more to think about.

I have a canon DSLR which I use with a 18 to 200 and a 10 to 20 wide angle, I love them both but recently bought a Fugi Fine Pix. Whenever I go our shooting lately I take the Fugi. It is so light to carry so very sharp it is now my favourite as I also am elderly and have Osteoathritis. One disadvantage which I will have to overcome is, if you shoot in raw you have to convert to DNG file to post process. At the moment I need my Canon for my Macro shootings

Your comments about mft lens having a better range than other csc systems does not ring true for me. I would like a 100mm or longer macro lens. 60mm seems to be the limit.
Csc are better for my artheritic hands though.

I shoot with Panasonic M4/3 GX8 and do quite a bit of macro shooting.

Instead of wait and wonder why there are no native macro lenses longer than 60mm, which is too short for flying insect shooting, I’ve happily adapted a few Nikon AI-S macro lenses. 105mm f2.8 and 200mm f4 IF. Sure, they’re manual lenses, but I get excellent results from both. I’ll generally use a tripod.

Recently bit the bullet and bought a mirrorless as a lightweight replacement for a Canon G1X mark I. Had travel in mind. Chose a Canon M5 as I’m already in that ecosystem. Just returned from a holiday in Bali and I was impressed with this little beauty. By the way, I only shoot Raw. Autofocus is very snappy, tested against zippy grandkids who never stay still and really test the autofocus of any camera. EVF is fine, touch screen brilliant, face tracking amazing, images at low ISO (400 or less viewed on a 27″ monitor) really good with good glass … but I’m not particularly pushing Canon as the reviews tell us that other brands are even better at this stuff. I just wanted to say that I think it’s now safe to jump on mirrorless. But I’m definitely not selling my full frame; crop sensors in whatever body just aren’t as nice; light weight, but give me full frame for image quality.