Flashgun – A light emitting battery vampire. The use of a flash gun is guaranteed to suck the life out of your double A batteries at the precise moment that you need them most.

Tripod – A three legged straight jacket. Carrying tripod all day can be likened to being secured, firmly in a straight jacket. It restricts your movement so much that it often feels like you have your arms tied behind your back.

Monopod – A highly unstable tripod amputee. Monopods are one of the photographic manufacturers cleverest con tricks. Give us one third of a tripod for half the price and a quarter of the steadiness. 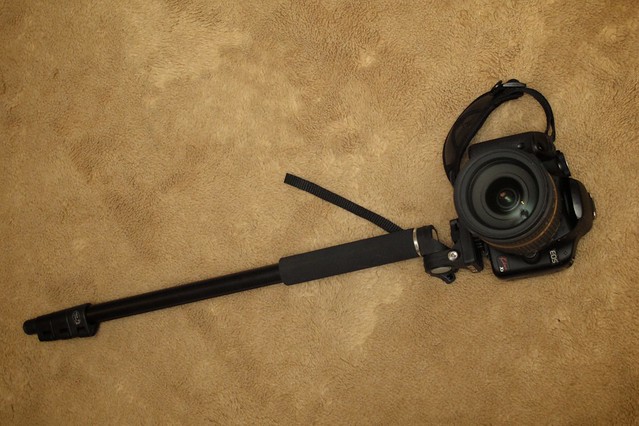 A third of a tripod for half the price. Photo by MIKI Yoshihito

Camera Shake – Directly related to human shake. The more unsteady the photographer the greater the camera shake. Alcohol to a certain level helps reduce human shake by slowing moments but can lead to large insurance claims when the photographer exceeds his alcoholic envelope.

Available Light – The light that we are stuck with. Unless you carry a vast array of light emitting battery vampires, that is.

Aperture – A clever way to make lenses more expensive. Ironically the lower the aperture number of a lens the greater the price. Marketing genius. 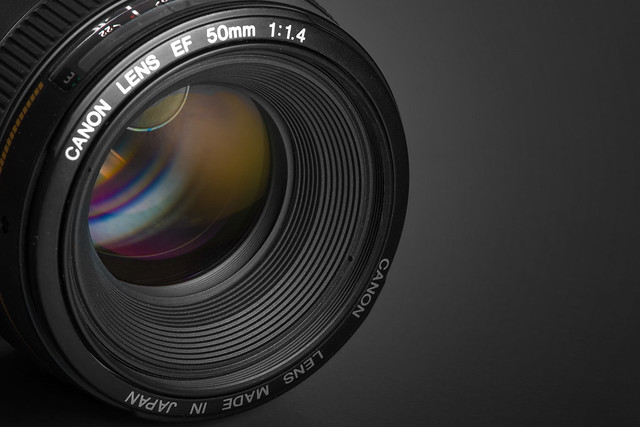 Camera Bag – The spouse, boyfriend or girlfriend of a photographer. Follows the photographer at a distance of five paces behind and had an intimate knowledge of photographic equipment but has no interest in photography itself. Often closely related to a golf caddy.

Exposure Modes – This modes are cleverly designed by the camera manufacturers to infer a degree of competence whilst actually being the reverse. P obviously means professional mode, A is undoubtably Amateur, whilst S is Speed Mode and M Moron mode. It is every photographers ambition to learn how to use their cameras in P mode. 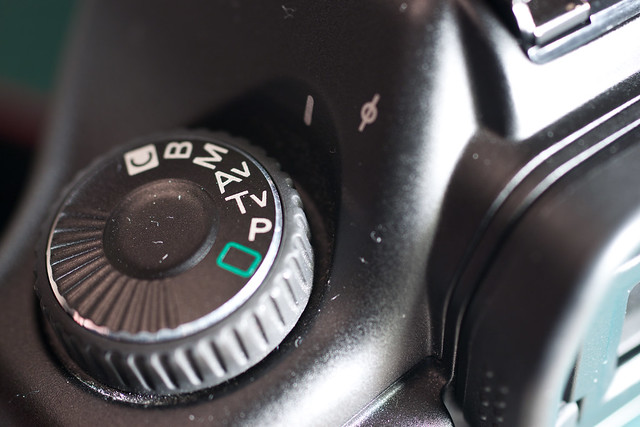 We should all aspire to shoot Professional mode. Photo by Tom Page

Composition – A mystical art that other photographers use to make their photos stand out. Composition is the only set of rules in the world that according to experts cannot be taught

Amateur Photographer – A photographer that takes images of their cats and children in several hundred different scenarios.

Professional Photographer – Similar to an amateur photographer but has a Facebook Page to promote their cat pictures. Sometimes they attempt to sell cat pictures at stock agencies.

Photoshop – A tool for elevating the mundane to the mere ordinary. Reduces a photographers workload by allowing them to not have to think about composition and exposure.

Digital Image Management -Nirvana for photographer’s suffering from OCD, purgatory for those of us that don't. Its other acronym, DAM (Digital Acquisition Management) seems to reflect it more accurately. 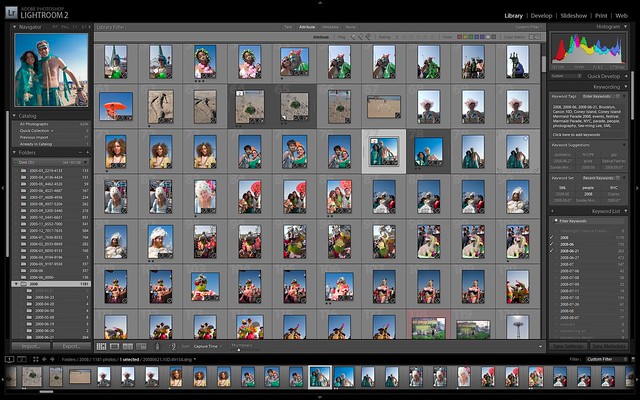 Video – Photographs that move very fast. In olden days there were people that did video and people that did photos. Now we are jacks of both trades. Video is an excellent way of consuming hard drive space

The Internet – A place to find free photographs. Every shot you ever needed is available on the internet. Google even helps us find them. Be aware some mean minded photographers put strange markings on their photos to advertise their websites. The big (C) found embedded in some photos means copying allowed.

Camera Phones – The spawn of satan that allows mere mortals to take half decent photos whilst annoying real photographers with unbearably obnoxious ringtones. 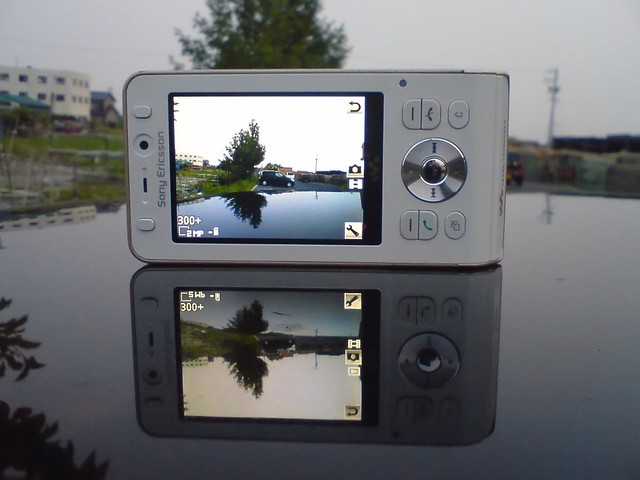 Focus – Something done automatically to make photos look sharp. Sometimes can be done manually if you want to show off.

Photography – A monetary black hole that sucks spare cash from unsuspecting victims and in return gives absolutely nothing: Digital files being nothing more than electrons lining up in certain direction.

Of course we all love photography, that’s why we are here. Whilst all of these alternative phrases are meant to be a satirical look at photography, I am sure that for you, like me, one or two of them ring slightly truer than they really ought to.

I really like that part “P obviously means professional mode, A is undoubtably Amateur, whilst S is Speed Mode and M Moron mode. It is every photographers ambition to learn how to use their cameras in P mode.” It’s funny because someone one told me that he thought that A was Automatic (which it is in part).

Thanks for the humor! Nice to take a laugh break 🙂

I need that laugh. Thank you.