Most photographers have a favorite lens to shoot with, a lens that is attached to the front of their camera more often than not. A 50mm is a common preference since it’s useful for a variety of photographic scenarios. Then there are those who are entrenched  at longer focal lengths, while others are obsessed with macro lenses. Everyone’s got their own thing.

But what about wide angle lenses? Are they strictly the domain of landscape photographers? Aren’t they less versatile since they tend to distort things? There’s no way you would ever use a wide angle lens for portraits, right?

Under most circumstances, no – a wide angle lens won’t be your first — or even second — choice for shooting portraits. But if you're feeling adventurous and want to do something a little different with your portraiture, then forget convention for a moment and embrace the distortion.

What You Need to Know About Wide Angle Lenses and Distortion

There are ways to overcome these distortions through a combination of good technique and software, but have a look at what happens when you rebel against photography norms and shoot with the intent of not only retaining, but highlighting, those wide-angle-induced distortions. 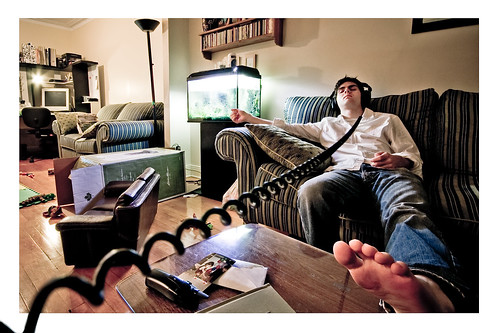 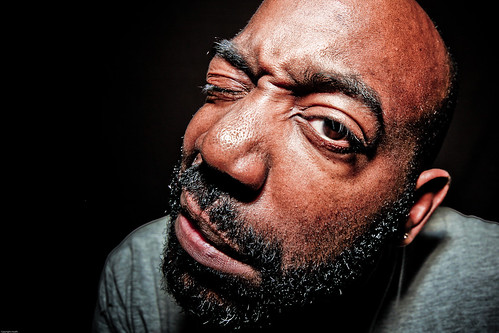 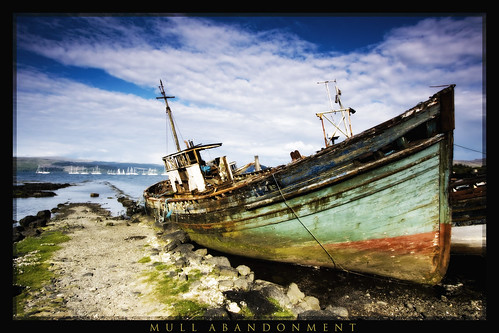 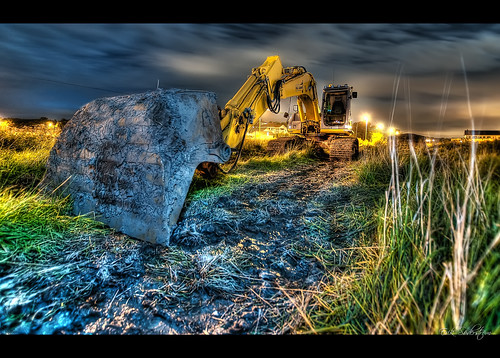 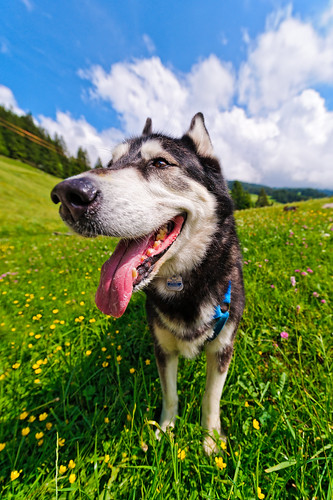 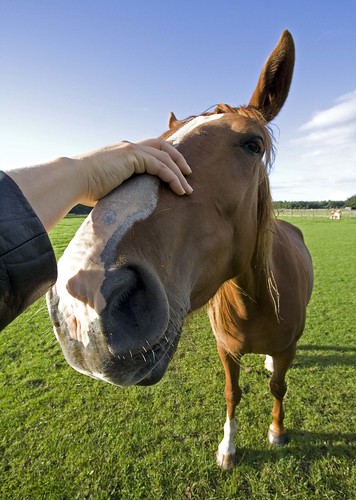 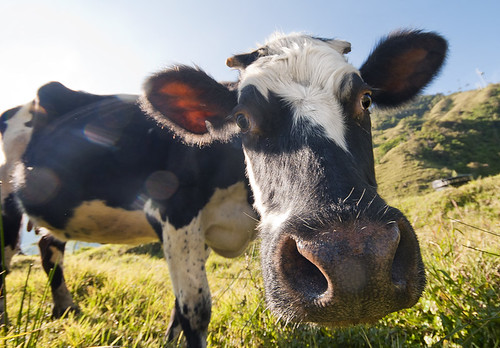 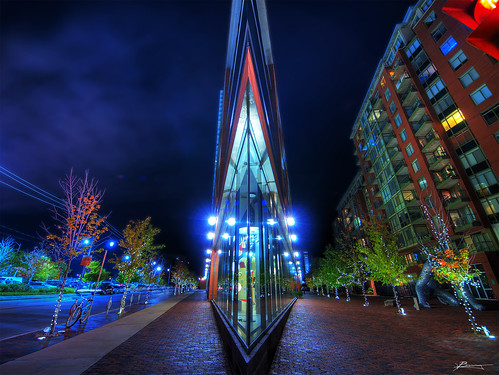 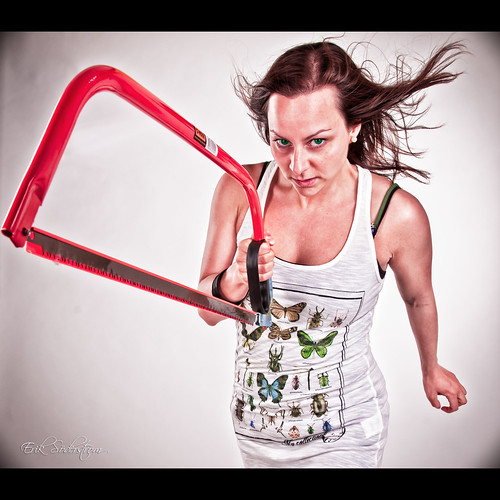 I saw what you did there… by mescon, on Flickr 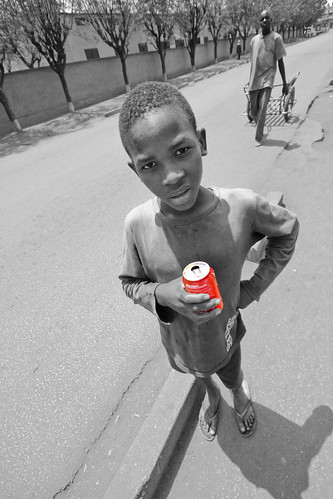 The Streets of Bamako (Always Coca Cola) by geezaweezer, on Flickr 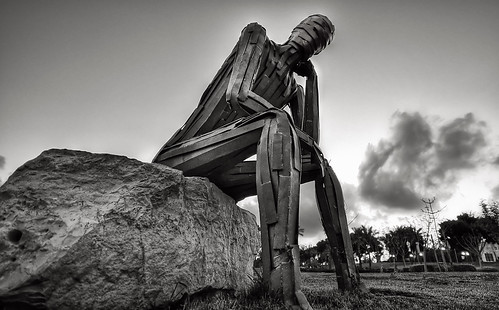 So, as you can see, this style of shooting isn’t going to render a wholly accurate physical representation of your subject; whether it’s a living being or an inanimate object, you are going to get some interesting results. And therein lies the fun. Using a wide angle lens can help you break out of a rut or unleash a new flash of creativity. There’s no harm in experimenting. You never know how much you might enjoy the outcome.

This last summer I bought a Sigma 10-20MM for my Canon Rebel. It is almost a permanent fixture on my camera. I love it!

I love using a wide angle lens for all different kinds of photography! I think one of its greatest features is how close it lets you get to a subject!

You know, it’s really the sensor/film not being curved that distorts.

You know, it’s really the sensor/film not being curved that distorts. A globe doesn’t distort but a map does.