For a lot of us, a trip to the zoo is going to be one of our few chances in life to photograph some fairly exotic animals from up close. The unfortunate thing is that a Zoo actually presents a fairly challenging shooting environment. Now we have covered zoo photography before, so let's concentrate on the main challenges and delve a little deeper into what they are and how you can overcome them. 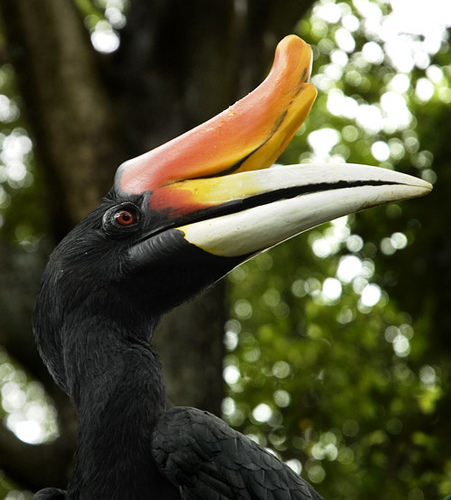 Wire and Fences – The probability is that you will be shooting in a city zoo and for the most part that means that many of the animals will be behind wire fences. As wire fences are usually a pretty ugly object to have obscuring the view of an animal in a photograph, you are going to want to minimize their visual impact. There are two main ways to do this. 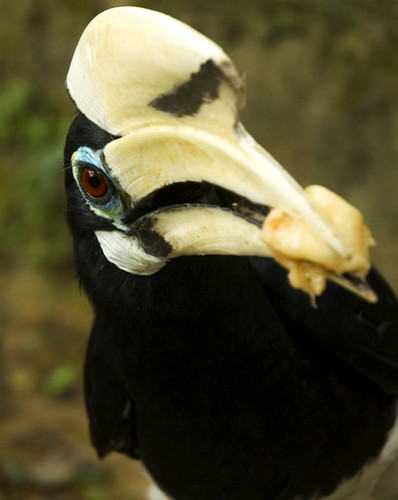 Shooting Through Glass – Another common shooting situation in modern zoos is that you will be shooting through thick glass into an animal compound. This makes all types of problems with reflections onto and off the glass and into your final shot. A simple trick is to wrap some material around the front of your lens and then lean against the glass. Use a t-shirt or something similar. You will need to be careful not to get the material in front of your lens, but simply use it as a shade to block out unwanted reflections. Pretty low-tech I know, but it works.

Man-made Objects – You're not going to escape the fact that you a shooting in a man made environment and that makes for some pesky visual elements in animal shots that most photographers won't want in their final shot. Now, assuming you have moved around and at least looked for angles that don't show up those objects while you were shooting (which you should), then there is really only one solution.

Use post processing to remove those objects. A clone tool in Photoshop or GIMP will get the job done in getting ugly elements out of your image. It's not a perfect solutions but sometimes it's all we have. Don't forget that you can also use cropping to hone in on the animal like the shot above.

Remember, shooting at the zoo should be fun. If you're not having fun then you're doing something wrong. However, a little planning for us photographers makes it even more fun and means we can hopefully go home with a few great shots.

Excellent tips. I especially liked the ones dealing with how to overcome the fencing. The picture linked below was shot taking some of these things into consideration… http://www.flickr.com/photos/emantable/6086855927/

Good tips, especially like the way you deal with glass.

I would like to suggest that bars and wires are not always a problem. Rather than be annoyed by them, use them.
Make those ‘man made’ objects a part of your composition.