Love it or hate it, Apple’s iPhone sits atop the list of most popular cameras by Flickr members. While some photographers have taken a hardline stance against so-called iPhoneography being counted as “real” photography, there is clearly a thriving community of iPhone (as well as Samsung, Sony, HTC, Motorola, LG and others) shooters who take what they do seriously; recognizing that earnestness is important. But there’s also an element of good ol’ fun associated with mobile photography. Indeed, the versatility of such devices sits high amongst the traits that make them so popular. As one might expect, there is a seemingly bottomless pool of apps designed with iPhone photographers in mind, apps that cater both to more serious users looking to maximize their creativity and those just looking to have some fun — not that the two are necessarily mutually exclusive. Here is another round of iPhone apps that will appeal to a wide range of iPhoneographers, regardless of your skill level.

All prices are current at timing of writing and subject to change.

DXP is an easy to use double (or multiple) exposure app. You can import photos from the camera roll or take new ones on the spot and use them to create a new image. The app features numerous blend mode options (similar to those found in Photoshop) and a few “Effects” options (B&W, Sepia, etc.) all aimed at refining your multiple exposure to perfection. For the socially obsessed, be warned that there are no sharing options built into DXP. If you’re curious about what can be done with DXP, have a look at their Flickr group. 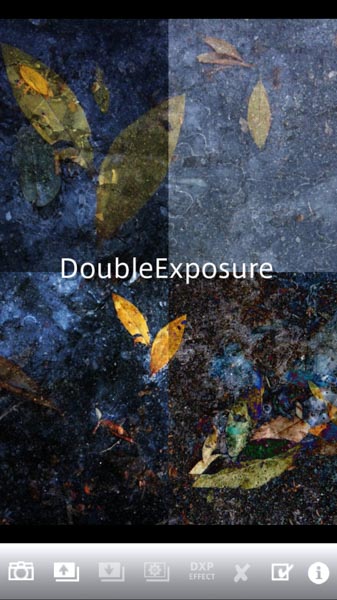 If you’ve ever wanted to create those cool “little planet” images without having to do any work in Photoshop, then Living Planet is just what you need. Living Planet app bills itself as a photo and video application, supporting photos at a maximum resolution of 3000×3000 and videos at 640×640. You will find a healthy selection of filters and cropping tools, and you can even add music to your videos. So what’s the magic behind all this? According to developer Majed Azzam, “Living Planet uses advanced algorithms to convert frames on the pixel level into stereographic projections. This, combined with our state-of-the-art blending technique achieves in seconds what would take hours to produce manually in Photoshop for a photo, while videos are transformed in minutes.” 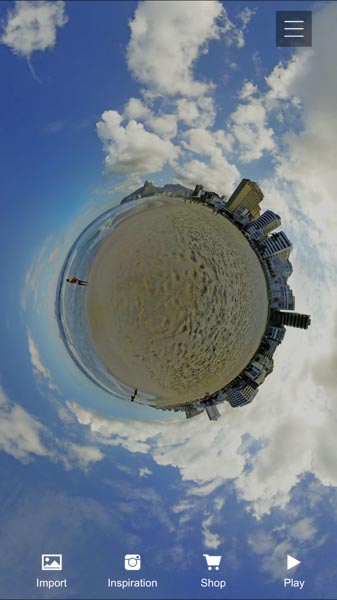 Lenstag seeks to bring some peace of mind to photographers with valuable gear. Simply enter serial numbers for all your gear; Lenstag will then verify your items and enter them into their database. If ever any of your equipment should be stolen, Lenstag will attempt to track it down and return it to you. While I can’t personally vouch for their success rate, Lenstage has in fact recovered stolen photography gear. You can also use the app to verify that gear you’re considering buying second hand isn’t stolen. An Android app is available as well. 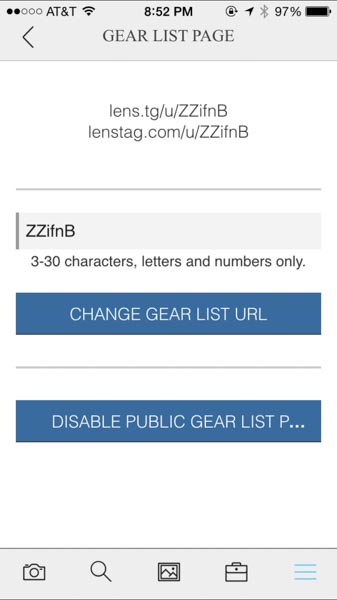 Ever had a picture you wanted to post to Instagram but you didn’t want to crop it square? Easy Square fixes that dilemma for you by adding black, white, or custom color side bars. It’s an incredibly simple yet incredibly effective app that solves a problem many Instagrammers encounter regularly. 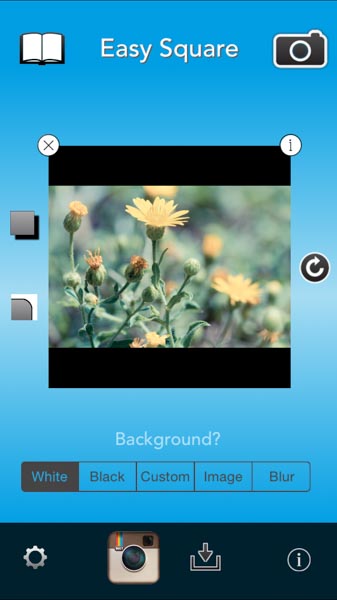 I am admittedly not a compulsive iPhone shooter and, as such, I don’t spend a whole lot of money on premium photo apps. Full disclosure: I was invited to be a beta tester for Lightricks, Ltd.’s new image editing app Enlight. Going in, I didn’t expect to see anything particularly different from or better than apps like Aviary, Camera+, or VSCOcam. When all was said and done, I was convinced that I could go ahead and delete all the other image editing apps (that I wasn’t using very often to begin with) from my phone. The interface is sleek and helps you focus on your work — the app doesn’t get in the way. There’s a staggering number of tools available, including the Refit tool which you’re unlikely to find in any other app. Many of the serious Photoshop-like tools are found in Enlight alongside fun things like stickers, borders, and filters. Enlight is like 5 apps rolled into one. 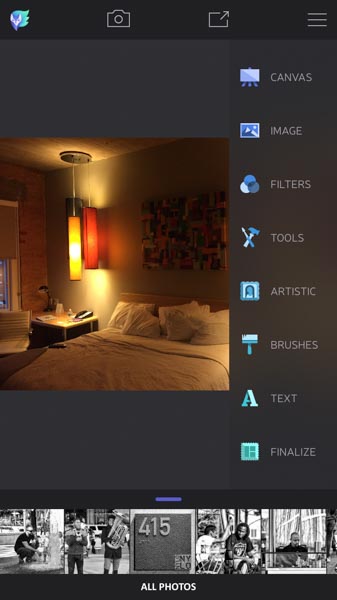 Instasize accomplishes what Easy Square does and better. It allows you to post your entire photo to IG without cropping. It will decrease in size of the photo however but it’s up to you to decide how you post it. It’s also free and I live by it.

love to use Enlighten…turns a simple picture into something more creative. Cropping is simple, tools are easy to use, overlays are are great… Love the sketching tools… Would highly recommend it to anyone who likes to add creativity to any photo!

i love to use DXP and Image Blender Fusion App.