Are you looking for something to reignite your interest in photography? Perhaps you’re in search of a new project to tackle for the new year, or maybe you want to expand your skill set in some way. Need something to pull you out of a rut or help you overcome the feeling of boredom you’ve been experiencing recently? There are, of course, countless solutions to such a dilemma and no solution is less or more valuable than another — it all comes down to what you think will work best for you. I would, however, like to make a suggestion to those who are in search of something new: how about trying something old?

By “old” I mean film. Film photography is sometimes scoffed at by digital photographers and I guess I can, to some extent, understand the criticism. But I think the praiseworthy aspects of analog photography too often get drowned out by the naysayers — which is unfortunate for many reasons, but ultimately because that negativity left unchecked might cause an otherwise adventurous digital photographer to miss out on an opportunity to expand their means of creative expression.

With all that in mind, I present to you 5 reasons digital photographers should give film a chance.

Discipline, in all areas of life, is a virtue. When you’re confronted with limitations you’re forced to be particularly smart about how you use the resources available to you. A roll of film represents a limitation: typically you get 12, 24, or 36 shots per roll. Each costs and each roll costs to develop. Given the significant shrinkage in demand for film services, the costs can be substantial. This should be seen less as a put-off and more as a call for discipline. You can’t afford to waste frames. There is no delete button with film. So it is in your best interest to be more prudent about both what you’re shooting and how you’re shooting it. The convenience of digital photography might cause some to become lazy with their technique; film will rid you of that lack of discipline. 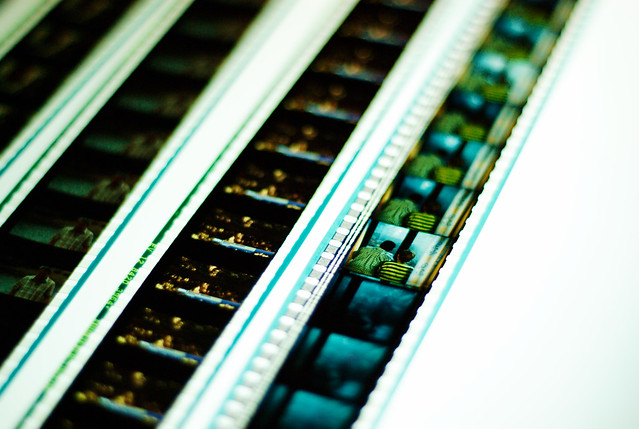 I suppose this is just another way of saying film slows you down. But that’s not a bad thing at all. Too many digital photographers have grown comfortable relying on a run-and-gun method of shooting, hoping to capture a keeper and simply delete the rest. The slowness associated with shooting film is very much related to the idea of discipline mentioned above; it’s not wise to burn through a whole roll of film with the same frames-per-second induced abandon as you would with a digital camera. With film, the less room for error; you have to slow down, think about your composition and exposure, wait for the scene to unfold in front of you before you press the shutter button. A more measured approach is likely to result in more keepers, something that should be a priority for any photographer, regardless of the medium. 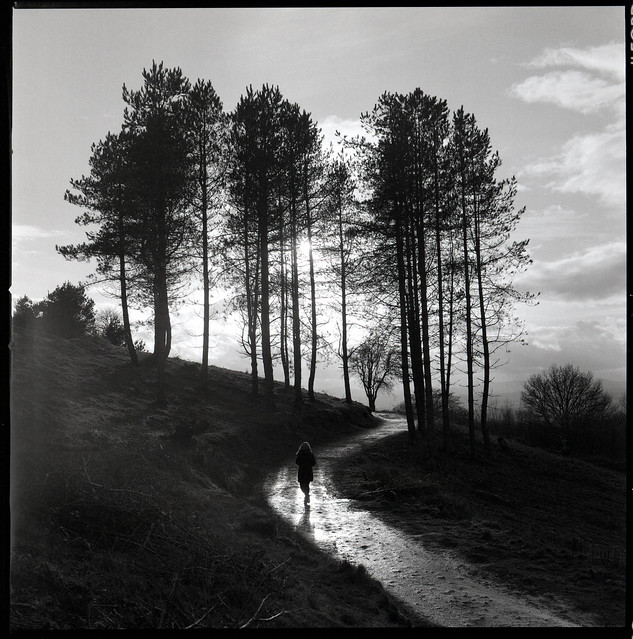 While I’ve never placed technical perfection above creativity, the fact remains that knowing how to create a competent exposure is a vital skill. Digital cameras are more than capable of doing most or all of the work for you, which is why some people never learn to shoot in manual mode. With a fully manual film camera, on the other hand, it’s almost like being in a boat without a lifejacket. Everything better go right or else. In time you will become a master of reading light, which is arguably the most important technical skill any photographer can posses. Achieving proper exposure with a manual film camera may be a unique challenge that will require some experimentation (and possibly lead to the dreaded waste of film), but assuming that you process your own film  you will be happy to discover that film can be rather forgiving. 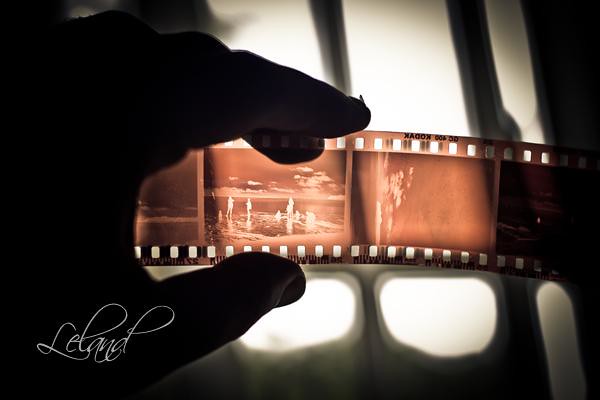 It’s certainly an intangible, non-quantifiable aspect of film photography, but different cameras seem to impart unique qualities to the images they produce. Sure, one could make a similar argument for digital cameras, but those who love film cameras have access to some of the most functionally exquisite and unique devices ever designed. And many of them can be obtained for next to nothing. None of this will make you a better photographer, but the wide wacky assortment of different cameras out there will keep things interesting and won't burn a hole in your wallet. 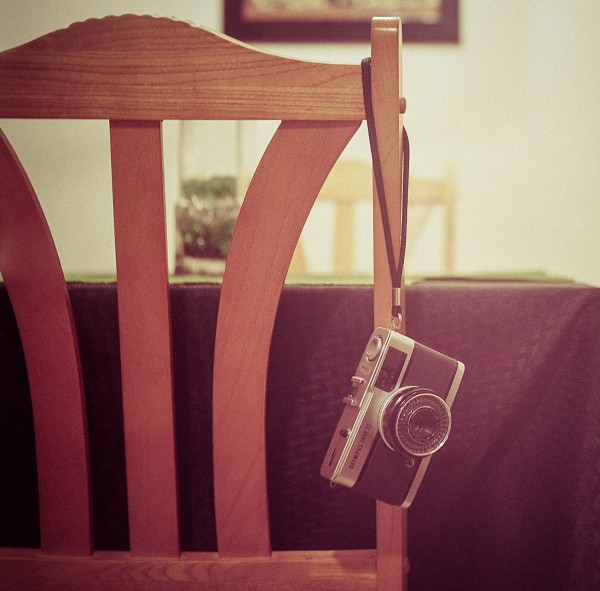 You Will Love Film’s Perfect Imperfections

Just like the cameras mentioned above, different films have different qualities. The particular quirks of a film become more pronounced as it decays and reaches its expiration date. To be sure, expired film is perfectly usable but the results you get can be a bit…surprising. Whether its vignetting or extreme color shifts or some other visually perceptible oddity, film is a medium whose aesthetic qualities simply can’t be replicated by even the best digital filters and presets. Again, this is mostly about the fun factor of film photography, but what’s the point of trying something new if you aren’t having fun? 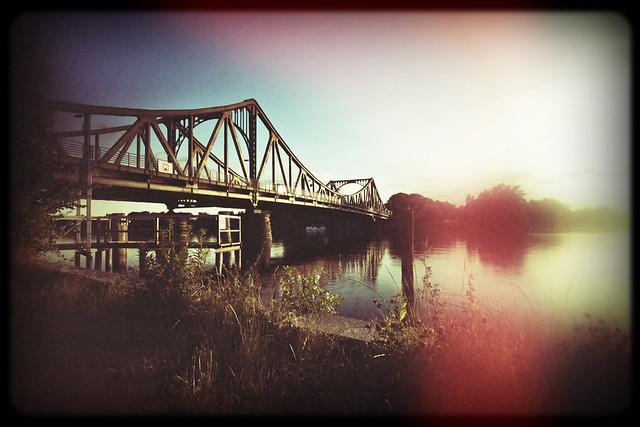 There are certainly many more reasons that could be proffered for getting into film photography, but I think the aforementioned reasons are sufficient to convince those who might be on the fence about it or who are grasping at straws for some way to expand their repertoire. None of this is about film being “better” than digital; film photography simply represents another creative option even the most casual shooters will likely come to appreciate.

Before I got my digital camera, I had two film cameras: a Nikon and an Minolta. I would shoot color in one and B & W in the other.

I found this article inspiring and all the more reason to now shoot film in my Nikon FG film camera on one shoulder and have my Nikon 5300 digital on the other.

This is an awesome article. I am confident your tips will help many who may have some anxiety about the transition to film photography. I can say for sure, film photography has trained me to be more patient and observant. I try to make every frame count for something…the shot must have a purpose as suppose to just pointing and shooting. This lesson is transferable to life in general…