This article will be the first in a series of articles detailing the way I manage club photography.
I'm aware that club photography might not be the highest-paying branch of photography, but it has its perks. Here in Southeast Europe it is quite popular as a marketing tool for the clubs, because people want to be seen and artists need to be seen. Club photography is a win-win scenario for everyone. Everyone except for the photographer, that is. The photographer takes the hit. Photography isn’t paid well where I live and a photographer doing this kind of work will earn 1/10th or less of the amount a photographer doing the same could earn in the US. This is because pay-per-picture doesn’t work here; you are paid by gig and that is that. The clients do whatever they want to do once they get their photos. 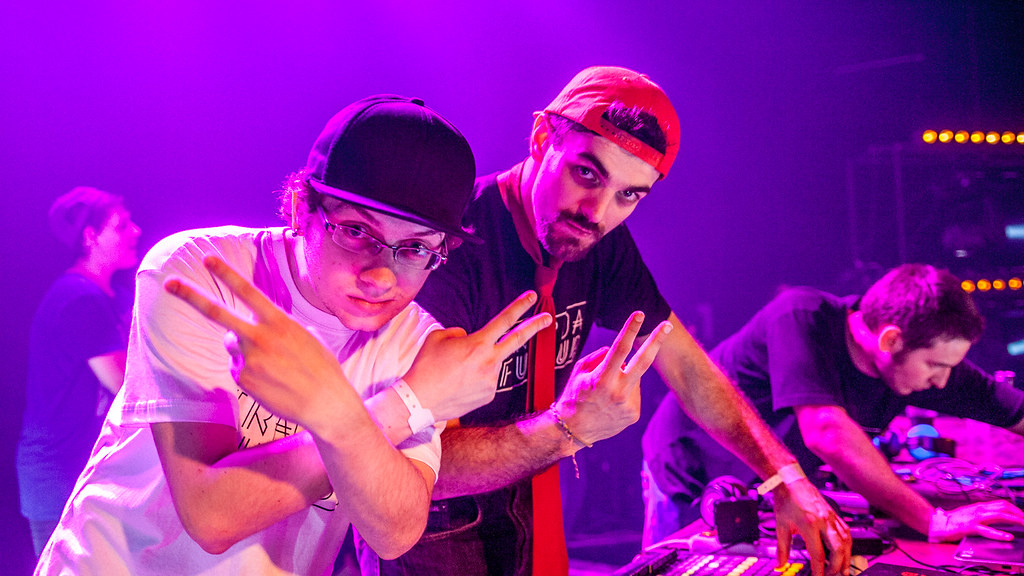 petrovskyz Photo of the client and his partner in “crime.”t

Our reality here is that copyright laws are loose and widely disregarded.
I’m going to use the last event I photographed as a reference for this guide.

The client (also a friend of mine) has his own EDM group and had organized a music movement promoting trap music. He realized that his event wasn’t receiving much attention from the attendees. There wasn’t enough interaction after every party; when the party ended, so did the evening. I proposed that we take some cool pictures, upload them to the Facebook profile, and let people interact a bit in that way.
A week later he called me up with the arranged time, date, and a proposed budget (which is rarely done in this part of the world. People here usually want you to work for free or for “recommendations”). The conditions were satisfying to me, so I accepted. But that wasn’t all. I needed some more details. I couldn’t venture out to a gig without some more knowledge. I needed to know what kind of venue it will be held at, what kind of lighting will be available, and whether there will be elements such as stage reflectors, LED panels, projectors, lasers, UV/black light, foam, smoke, etc present. Those are all variables I need to be prepared for. I set up a meeting with my friend to further discuss this. A productive meeting is in both of our interests – I get properly prepared, and he will end up getting a better product. Simple. 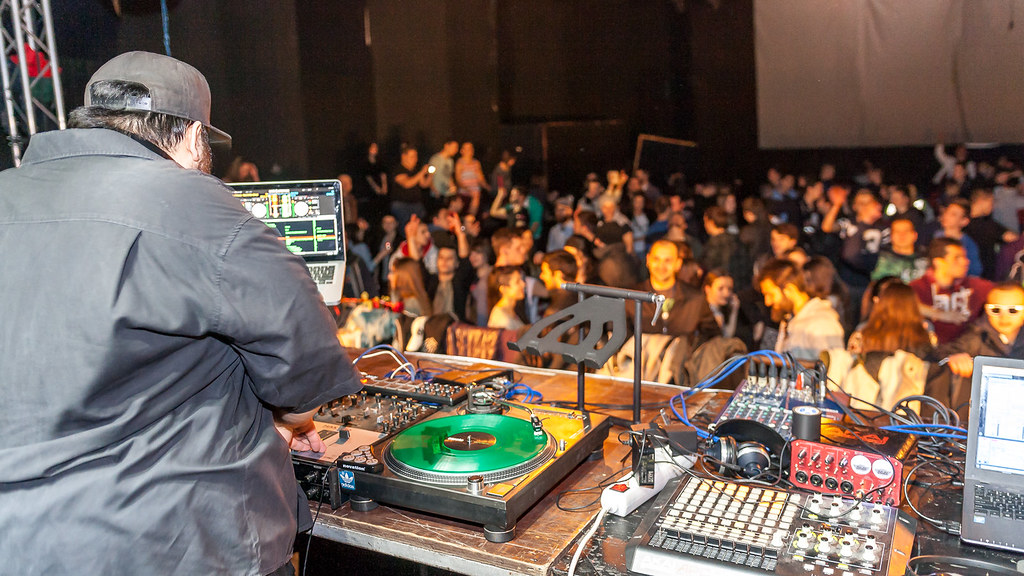 petrovskyz Club being filled beyond its written capacity.

If your client doesn't mention price and payment method, I would do so right off the bat. I recommend this because you don’t want ending up doing the gig and then realizing later on that the client thought you would work for free. That is bad for you, costing you time and money (think transportation expense, possible gear damage, and so on), and it can backfire in bad advertising for you if the client blames you for scamming him. It will be your word against his, which will turn out badly for you, anyway. How much you will charge for your time and effort is totally up to you and I won’t discuss that.
It was explained to me that the stage will have concert reflectors, strobes, and best of all, no foam. I hate foam. Also, there happily wouldn’t be any lasers. I try to avoid lasers because although they look cool, they can be damaging to the sensor if they strike it directly.
Having been informed of the number of tickets sold, I was aware that the club would be packed. I’d need to be there early, or else risk waiting in line for a long, long time.
Keeping in mind that the party would last from 23:00 to 04:00 (at the least), I knew I’d have to pack sufficient amount of batteries.