Photography is about representing a three dimensional scene in a two dimensional image. When we first start to use a camera, we tend to fixate on our subject matter, to the detriment of other elements within the scene. This makes our initial attempts look flat and two dimensional. There are a number of ways that we can convey the sense of a third dimension in our photographs, one being using light and shade to add texture and form to the shot. However, perhaps the best, and maybe easiest way to add that depth is by using the foreground. Today we will look at some ways of using foreground interest to give your images dimension.

As a Framing Device: The foreground is a perfect place to frame your images. Perhaps it's a seascape sitting between two large rocks, or maybe an iconic building framed through a doorway. The important part of using the foreground as a framing device is making sure your get some light in the foreground. If your door frame or rocks are completely in shadow, the image can look odd. By exposing to get some definition in the shadows, you will create some interest in the foreground and help lead the eye to the main subject matter.
A framing device does not have to be fully surrounding your subject or even in focus. You can frame the bottom part of a landscape by using some out of focus grass for example. The idea is, that that foreground stops your eye wandering off the bottom of the image and instead directs it towards the subject matter. 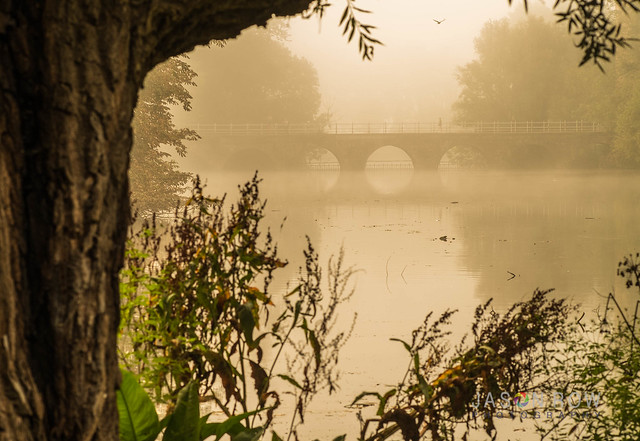 The out of focus flora draws the eye into the image

Leading Lines: Leading lines are a powerful way for using the foreground to draw the viewer's attention to the subject. They can be found naturally in landscapes, perhaps a line of rock formations drawing you into a beautiful scene, or they may be shadows or reflections that plot a course to your subject. They are equally found in the man-made world. Railways tracks or straight roads are a classic example.
By their very nature, leading lines as a foreground interest work best when using a wider lens and a lower shooting position. Indeed they can actually take up a major percentage of the shot, without actually being the subject. Generally, leading lines should be in focus with a good depth of field in order to grab the viewers eye and direct them into the shot. 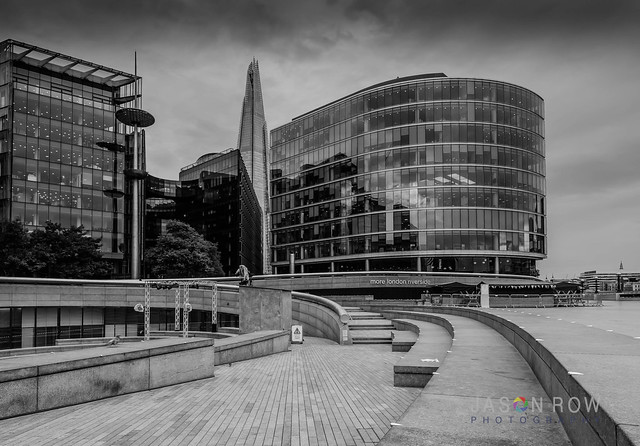 Suggesting the Environment: A good foreground can dramatically add to the story of a photograph. You might take a simple portrait of a local fisherman but alone, it tells you very little. Put the fisherman behind his nets and use them as the foreground and it becomes much more apparent who this guy is and what he does. In landscapes the foreground can tell us so much more about the environment we are looking at. It may be a mountain stream that leads us to a beautiful waterfall or perhaps the rolling foothills of a mountain range behind. 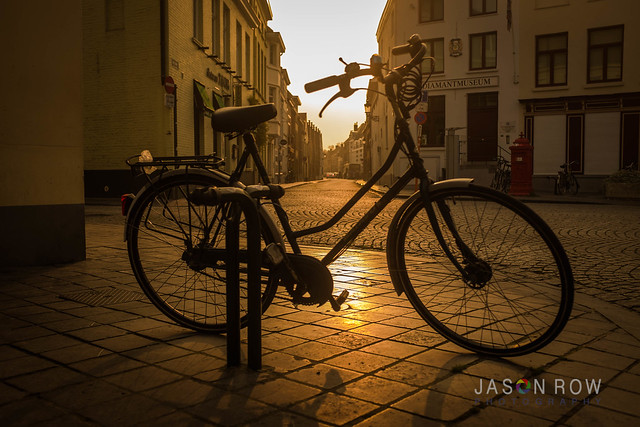 Adding Mood: A good foreground can give us a sense of being there, or wanting to go there. The glassy reflections of a lake at dawn or the ripples leading into a boat on a river. These sorts of elements give a “feel” to an image that may otherwise be missing. Great light is a key element in this, the golden glow of dawn in the lake or perhaps the neon lights of a city reflected in a foreground puddle during the blue hour help to draw us into the shot and get the feeling of being there. 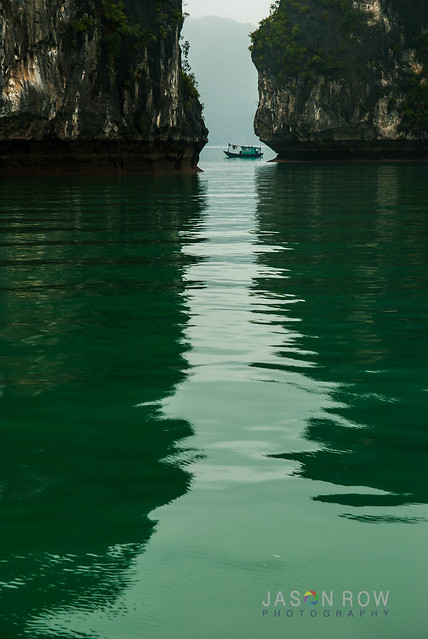 Breaking up an Image: In some shots that we take, there might be two or more competing subject matters. In this case, we can often use the foreground as a way of breaking up those subjects. It might be the trunk of a tree, splitting the shot along one of the thirds, with one subject to the left and one to the right. In this respect it is similar to using the foreground for framing except that rather than trying to contain a single subject we are trying to split multiple subjects. 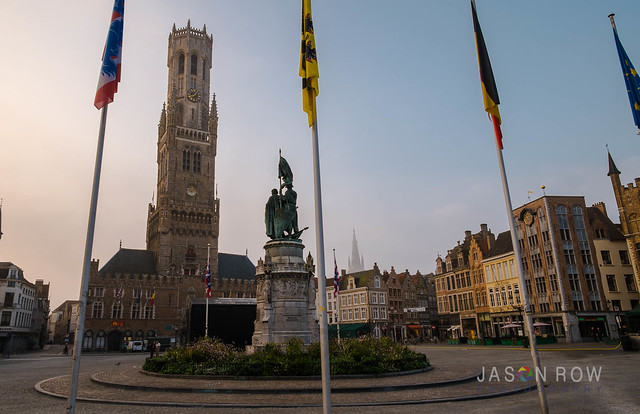 Foreground is an important, perhaps vital part of our photographic composition. When out shooting, try to look for a decent foreground as much as a good subject. Very often when you find that foreground the subject will become apparent.

Good points all of them. I normally consider the foreground as one half of the image, while the other half is the background, and they both need to keep certain balance with each other in order to produce a compelling, well-structured image. In cases where the scene is flat, consider splitting the image in bottom (aka foreground) and top (aka background) for the same effect, and it normally works, though obviously it always depends on the content.
See some examples of these and also leading lines in my latest blog entry, about a small town in the border between Thailand and Myanmar:
http://gonzalobroto.blogspot.com/2015/05/mae-sot-border-city.html