Most of the time when we discuss exposure we talk about it in very technical terms, using photography-specific jargon. There aren’t too many other ways to go about it, I suppose; saying that an image is “too light” or “too dark” only gets us so far. It’s a bit more helpful to express an image’s exposure settings in a more standardized manner, using EXIF data: “f/2.8, 1/500, ISO 100,” for example. A histogram, if available, is a big help as well. From there we can more easily determine what, if anything, needs to be adjusted. If you have an underexposed image on your hands, you can take a look at the exposure settings and how much to slow the shutter speed or open up the aperture or boost ISO.

Unless you are using a handheld light meter, you have to rely on the camera’s built-in metering system to make the calls about exposure. You aren’t obligated, of course, to stick to the camera’s measurements; DSLRs provide a number of ways for you to effectively override or compensate for the camera’s metering. But it’s not like cameras just randomly generate numbers and display them on the screen for no other reason than to mess with your head.

Even when you don’t like what your camera’s metering is giving you, there are reasons behind why it gives you the settings it does. The following four factors are the main contributors to how a camera’s metering system determines what it deems a correct exposure.

You can’t make a photograph without light. This light can come from any source — the sun, a table lamp, a strobe, the moon. A scene requires some sort of illumination in order to be photographed. Each type of light source is different from another and there can even be noticeable variation seen from just one source of light (the quality and intensity of a natural light source such as the sun can change from one moment to the next). Your camera has to register these differences and adapt to them. 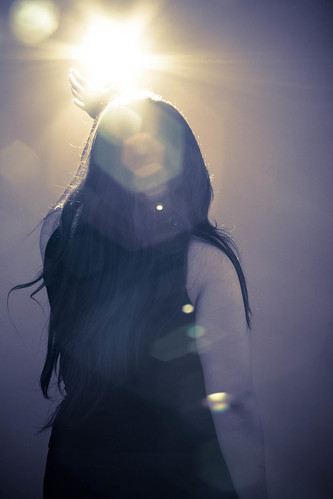 It’s your camera’s job is to capture an image with the best possible exposure; it does this by “reading” the illumination present and using it to decide the optimal combination of aperture, shutter speed, and ISO (light sensitivity). Remember though, as the photographer you have the final say over almost everything. If you are using the sun, for example, as your only source of light, you certainly can’t directly control what it does but you can exercise some indirect control over it by using an ND filter on your lens to limit the amount of light entering your camera. This will influence the camera’s metering process, thereby affecting exposure settings.

Unless you are working with a primitive pinhole camera, your camera has to have a lens attached to it or you're just wasting your time. A lens directs light and, thusly, an image, to the sensor or film. This is why a camera has to first assess a scene’s illumination; under less intense lighting conditions, the camera might choose a larger aperture, while more intense lighting will cause the camera to favor a smaller aperture. 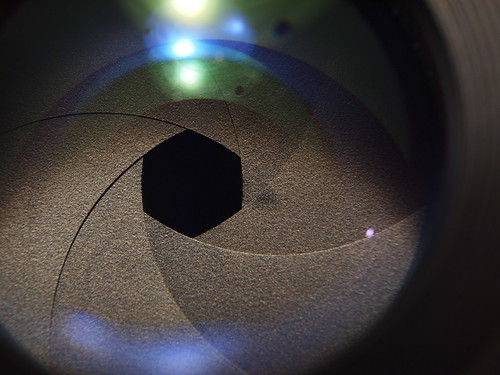 Precisely how large or small an aperture setting is needed depends on the intensity of the illumination in conjunction with another important factor….

The camera also has to account for how long the sensor should be exposed to light. How long should the shutter remain open? This factor is managed by setting shutter speed. If the shutter is open for too long, letting in too much light, your image will be overexposed — it will be blown out and will lack details. In the worst case scenario, your “image” will just be a big area of white. 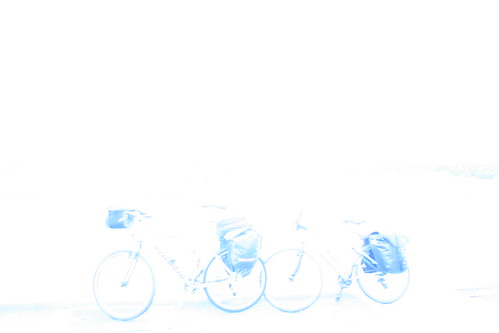 Not keeping the shutter open long enough can be just as detrimental to an image, as the lack of sufficient light reaching the sensor will, at worst, leave you will nothing but darkness. 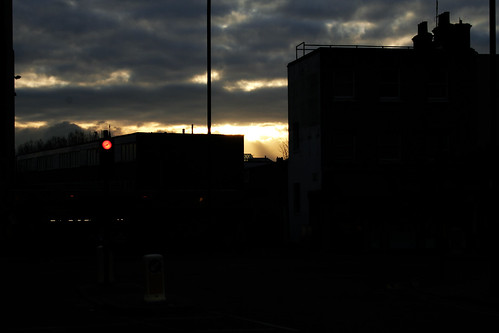 Furthermore, shutter speed factors heavily into how the viewer perceives an image based upon the motion effects that are rendered. If you are looking to convey a sense of motion you will need to use a slow shutter speed. 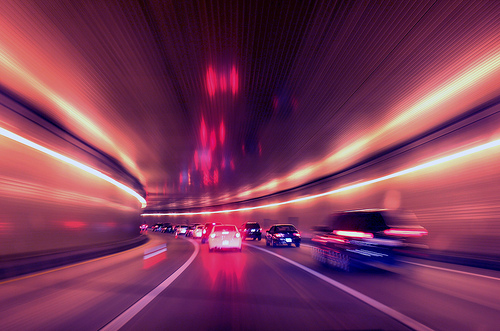 If you want to freeze motion, you’ll need a fast shutter speed.

In cases where motion effects are vital to the final image, you will want to give preference to shutter speed; shoot in shutter priority or manual mode.

When working with film you choose a film that possesses the level of light sensitivity you need and you stick with it. This is one of the characteristics of film that makes it less convenient to use. Digital sensors, on the other hand, contain tiny receptors that are also sensitive to light but this sensitivity can be adjusted.

Generally speaking, greater sensitivity (represented by ISO level) to light will lead to brighter images, while less sensitivity will lead to darker images. All of this is dependent upon how the previous factors are balanced, however, and it is important to keep in mind that the consequence of increased sensitivity is noisy/grainy images. 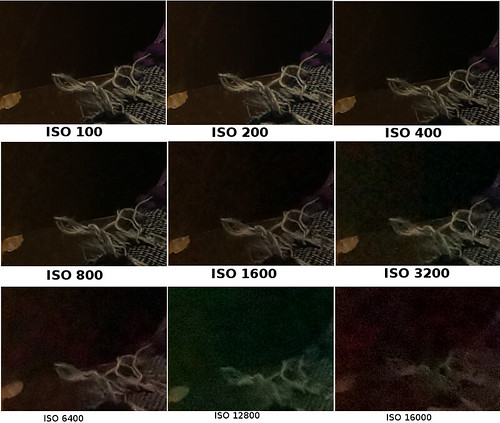 ISO Test Sony SLT a37 by VPMPhoto, on Flickr

What it All Means

Sure, you could capture an image at any aperture, any shutter speed, any ISO; the camera’s job, however, is to provide you with the optimal settings with which to capture any given image. The meaning of “optimal settings” will change from one scenario to the next but, in essence, it is simply a matter of keeping light, aperture, time, and sensitivity in proper balance. A change in one factor necessitates a change in another factor so that all the elements of exposure remain in harmony.

Digital cameras are generally quite efficient and accurate when it comes to taking readings and keeping everything in balance. But they aren’t foolproof. Using programmed or automated settings doesn’t necessarily make you a bad photographer, but understanding the factors that affect exposure will give you ultimate creative control.

Since you can’t — or don’t want to — always rely on your camera’s metering, use the guidelines below to help set your priorities and, thus, keep things in balance on your own.

Most important, remember that your creative vision takes precedence over any settings the camera itself might offer. The final decision rests with you, the photographer.

Thank you for another informative article Jason! I’ve been sharing several of your articles with our camera club Facebook group, and the members are getting a lot out of them. This one will help some of them grasp the benefits of understanding the exposure triangle to get the shots they’re visualizing. Thanks again!