So, you finally decided to step up the game from that point-and-shoot and go for a DSLR? Well, congratulations, you are in for many surprises.

First of all, I must disagree with all that you think of DSLRs. No, getting a DSLR will not make your photos better instantly, but it will serve as a better tool for you to take photos. If you use it properly, you will get better photos; if not, the quality of your images probably won't improve.

Additionally, DSLRs are much more complicated than a regular point-and-shoot, so brace yourself for a bit of a tough learning curve – that is, if you want to step out of auto and use the DSLR to its full potential, not just as an expensive point-and-shoot toy. Lastly, do your own research and get the DSLR that feels right in your hand. There is nothing more important than the camera being an extension of yourself. You'll get what I mean when you find the perfect DSLR.

Where Should You Start in Choosing a DSLR?

Frankly, it all depends on your budget and your level of interest in photography. If you aren't sure whether you are cut out to be a photographer, I wouldn't go with a very expensive DSLR – in fact, I'm not sure whether I would go for a DSLR at all. But with the world being as it is, you can get a used one for a fraction of the regular price so use one for a while, and if you don't like it, sell it at the same price you bought it for.

If you are sure that photography is what you will do for the rest of your life (or the bigger part of it, anyway), then you should seriously consider the options. I wouldn't go for the most expensive line (full frame pro DSLRs), since they are harder to learn with and they tend to cost a fortune. 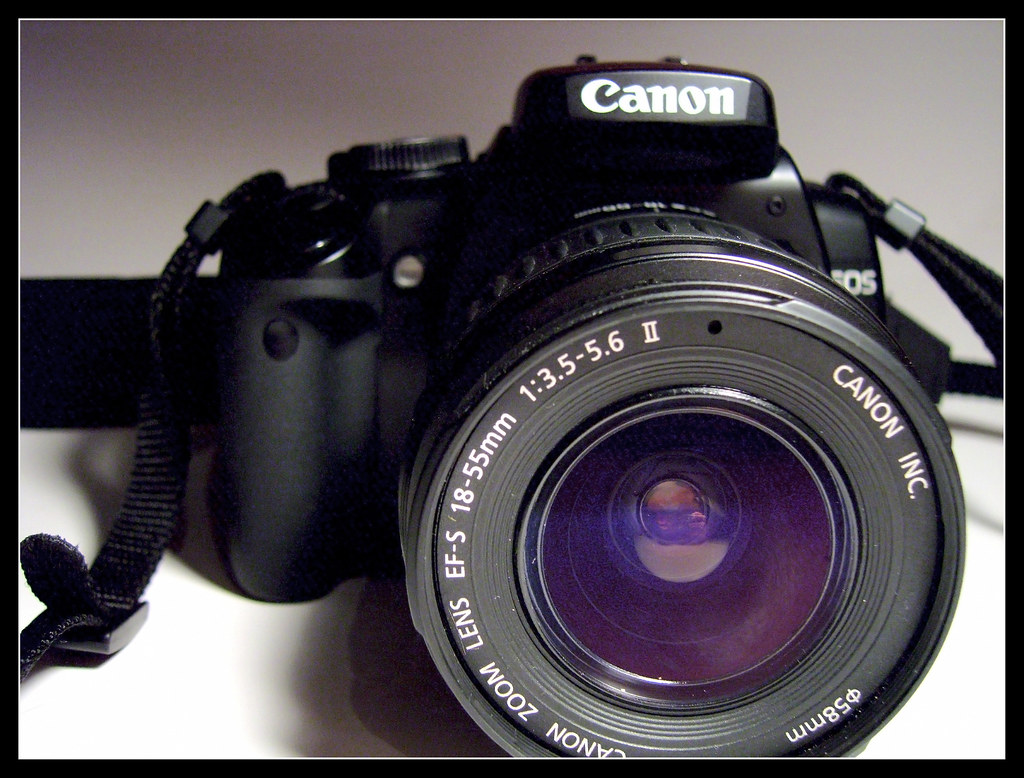 If I were to buy my first camera now, I'd go for the mid-range DSLR – something in the range of a Canon 700D, 70D, or Nikon D7100. They are APS-C cameras, and because of that, their lenses are cheaper. Also, there's a bigger market for those cameras, so if you want to switch to full-frame later, selling the APS-C gear will not be difficult.

Additionally, since you will be learning and improving your photography, you should invest right away in the nifty fifty lens. (Yongnuo has made a 50mm f/1.8 clone for the Canon, which is better than the Canon version itself and costs only $40.) Stick the 50mm to your camera and forget about the kit lens for a while. Fixed focal length lenses are great for learning, especially when it comes to framing, depth of field, leg zoom (that is, when you have to actually move your feet to zoom in or out since the lens has fixed focal length).

Another item you should invest in is a tripod. Combined with the nifty fifty and the kit lens, you have enough gear to venture into the photography world and learn most of the photography trade. You can shoot landscapes, portraits, night time or day time, it doesn't matter. Remove the tripod from the equation and you are limited to handheld shots; remove the nifty fifty from the equation and your framing learning curve will be extended significantly.

Finally, you are probably wondering which brand you should go for.

Canon, Nikon, Pentax, Sony? Sincerely, I have no idea and it really doesn’t matter that much anyway – they are all solid pieces of kit.

As mentioned earlier, it should feel right for you, so with that in mind, I can give you some general information that might be useful.

Now it all boils down to your needs and expectations. There is no “best” manufacturer, nor worst. My advice is to go to your local store, take each camera you can afford in your hands, take a shot or two in the store, feel the button locations, and see if it sits right in your hand.

If you grab a camera and your intuition kicks in – and you are able to use it without much effort – that is the right camera for you.

Clear and to the point. Helpful and well-said. Thank you.

For me, the most important was how it feels in my hand. If I am spending a lot of time with it, it must fit my hand.