Panning is a technique where you pan your camera to follow the motion of your subject and render motion blur to the background but capture the subject sharp (see the example below). While it sounds quite easy, it often takes a little bit of practice to master. If you've been trying to do a good panning shot, but have found it a difficult challenge for you, the following tips should prove helpful. 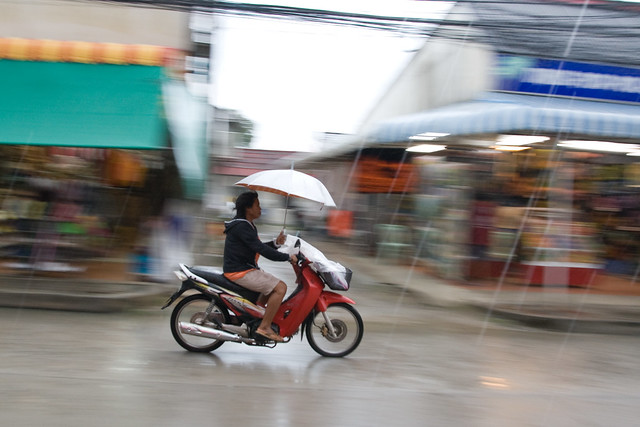 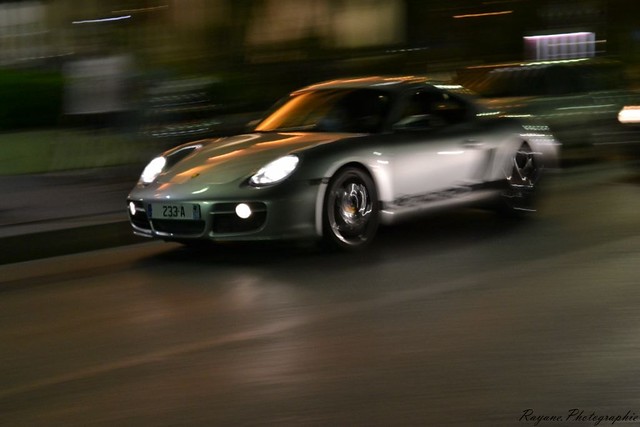 That said, get your gear out and start shooting. With a bit effort you will master panning in no time!