There is no doubt that microstock photographic libraries have divided opinion in the photographic community. With good reason. Like any disruptive technology, microstock took the long established photographic library business model and turned it upside down. Instead of selling from a highly curated selection of images at high prices direct to large businesses, microstock sells all sorts of photography at low prices and allows submissions from anyone who can pass their quality control.

As you would imagine, many photographers, including myself, derided this as the death of paid photography. However, as the microstock business has developed, my personal views on it have somewhat mellowed, to the extent that these days I make significantly more money from the microstock world than I do from the likes of Getty and Alamy. Today I am going to share my thoughts on the microstock industry.

If You Can’t Beat Them, Join Them

That may sound defeatist, but the fact is, microstock is here to stay. The companies involved have spent millions of dollars creating slick websites and targeted marketing. The photographic market has changed beyond all recognition. Whilst it is easy to bemoan the fact that the big companies now spend their photographic budgets in microstock an often unmentioned fact is that there is a now a much bigger market to sell to. Small businesses, bloggers, charities, and many other lower income organisations now use stock images in their publications and websites. These businesses do not have the budget to spend $400 for a single image but may consider spending $5-10 each on several images. The fact is the market for microstock images is infinitely greater than it ever was in the days of rights managed licensing. 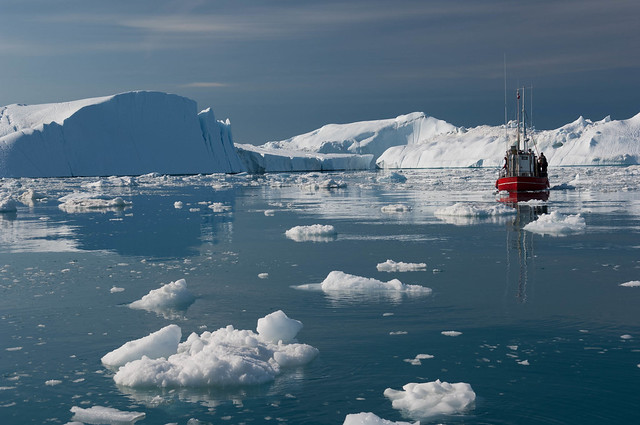 This image has sold over 300 times. Photo by Jason Row Photography

Yes, that is how it works, and as photographers we need to get over the idea that we can still sell our beautifully edited collections for several hundred dollars per image. Whilst some of us will still sell rights managed images for good prices but that market is diminishing. There is no reason why you cannot sell in both markets, put your very best, unique images in a macrostock agency the rest of your sellable material in microstock. My best selling image had never sold as a macro stock shot but since I have removed it and put it on several microstock agencies it has sold several hundred times. What is better, an image selling once for $200 or many times and accumulating $400? 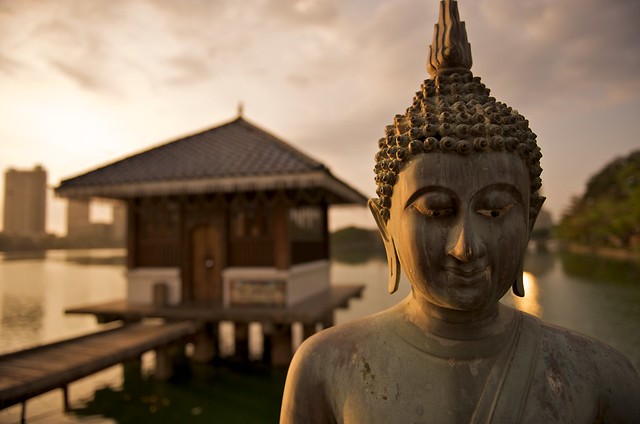 Etihad, Virgin and Cunard have all bought this image via Microstock. So have 200 other image users. Photo by Jason Row Photography

Microstock is lower quality right? Well it might surprise you to know that is often not the case. The microstock quality control, particularly in recent years has become quite strict in what it allows. These days not only will they reject images if they are not up to snuff technically but also if they do not believe there is a market for that image or if you submit too many similar shots. I have had many more images rejected by microstock agencies than the more established macrostock libraries.

You make only pennies or cents with microstock? Again this is not always the case. Over the last year, I have had several sales on one particular microstock agency that are significantly higher than a number of sales on Alamy. Whilst the vast majority of images sell for a dollar or two, the major microstock libraries have multiple licensing structures, that mean some images will even sell for three figure sums.

Whilst it is true that some agencies take a huge percentage of the commission, again that is not always the case. Many of the micros reward photographers than contribute and sell on a frequent basis with higher commission rates. Indeed there are a number of libraries that I submit to that give me a rate as good if not better than Alamy. 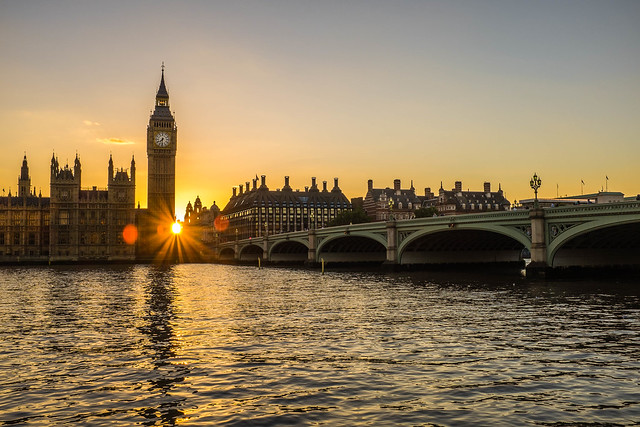 An image from this shoot was licensed for three figures. Photo by Jason Row Photography

The fact is that not all microstock agencies are the same. Some will sell very little if any, others will sell your shots on a daily basis. Some will sell nothing for months then surprise you with a three figure extended license sale. With modern image management programs, it is simple to keyword your images at home then submit them to multiple agencies at a time. As mentioned, stock photography is a numbers game, but not only in the number of images you submit but also the number of agencies you submit to.

Microstock has leveled the playing field to a certain extent. Like many things in life, you need to adapt to a changing market place and whilst the halcyon days of huge sales from single images may be gone, the modern, fast moving microstock market is still a place to make money.

Hey,
I’m kinda new in this world but I was thrilled by your post. However I’m no so sure which are good microstock agencies. Is there some you would recommend?

Thanks, and Great site, btw

There are few that are leading the market

Shutterstock, Istock, Fotolia, Dreamstime – you should focus on these 4 for starters. ( they also accept video files )
PhotoDune, 123RF, Depositphotos,
Stocksy ( very specific style, can’t apply every day)
Pond5 is more useful if you send video files.
There are many others, but they ain’t much worth it.

Great post. I kind of feel like there are only two types of people Microstock photography is for these days. Those who want to turn out 100 images a day to play to volume game, or amatures who want to just make a couple of extra bucks to pay for there travels.

I am in the second group, I upload some of my better photos after a family trip, I shoot for me, not for microstock, but I have been doing it for a couple of years and now I make $500+ a month, don’t pay the bills but does pay for my gear upgrades and I am happy with it.

Also, now I use Photerloo for uploading by photos so they go to all my social sites and stock sites at the same time, so submitting to Miicrostock isn’t even any extra work these day. However, I would never want to rely on the income from stock and have to play the volume game, that isn’t my type of photography.