When Nikon announced their impressive 45.7 megapixel camera – the Nikon D850 – the photography world started buzzing with excitement. However, it's not only the camera's specs that are catching photographers' attention. The newest addition to the Nikon family will serve as not only a powerful camera, but also a useful film scanner. Film photographers, are you stoked? 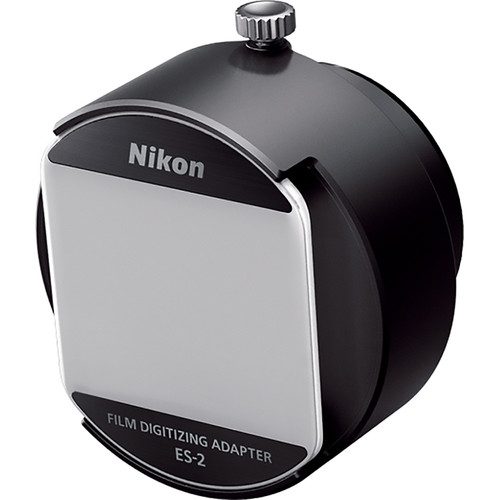 At around the same time as the announcement of the D850, Nikon quietly announced their film digitizing adapter: the ES-2. The adapter was created to easily convert negatives to JPEGs, producing high-quality results in a matter of seconds.

The ES-2 is suitable for other cameras, which is a great plus for those who can't afford a $3,299 camera. However, it will work best with the D850 because of the camera's built-in Negative Digitizing feature, making it the first Nikon camera with such a feature.

This upgrade is exactly what Nikon wanted – something that would shorten the amount of time needed to scan film, something more portable and a little less expensive than your average film scanner. 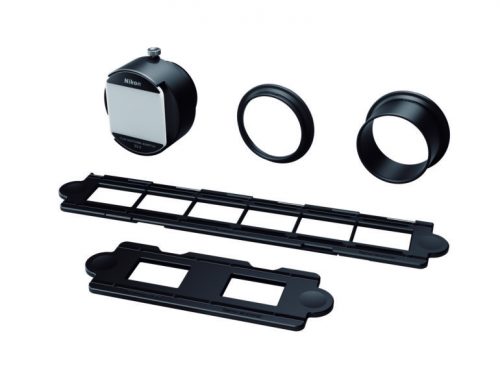 How Will It Work?

A couple of items are required to successfully convert 35mm film:

Attach the adapter and the strip holder to the macro lens, take your photos in a relatively well-lit location, and voilà! The camera will do the rest, flawlessly converting the images to high-quality photographs.

How Much Does It Cost?

The ES-2 is currently available for pre-order. It can be bought separately for $149, or purchased in a film scanning set for $139. The set will include the adapter, a FH-4 Strip Film Holder, a FH-5 Slide Mount Holder, and 52mm + 62mm adapter rings.

The most important question – if the adapter is truly worth it – depends on what you want as a film photographer. Compared to most film scanners, the ES-2 is far from bulky. It's also fast. Though it's not significantly cheaper than a number of film scanners, it's certainly affordable. Those who are interested in consistently scanning 35mm film should definitely consider buying the adapter, as it will make the scanning process quick and effortless.

Only time will tell if these features will ruin or strengthen the ES-2's reputation. Whether the adapter, portable and affordable, will replace film scanners is a mystery that has yet to be solved. For the time being, we can patiently and curiously wait for more updates, more news, and more fascinating improvements in the ever-changing world of photography.

What do you think of the adapter? Will it replace film scanners? Let us know in the comments!

No it can’t replace film scanners.Of course it can work upto some mark.

With Nikon CoolScans now a thing of the past, and with digital sensors becoming more capable at the megapixel end, this seems like a perfect system for Long-time photographers (like me) with a whole lot of 35mm slides locked away to digitize/archive their older treasures. I will be able to take my “masterpieces” on Fujichrome and Kodachrome an make High-end jpgs with a D850 or whatever eventually replaces it. My D800 can now give 36mp “duplicates” and soon, who knows? Maybe 100mp files from 1980s era chromes are just around the corner.