Many of us have a fascination for transport, be it cars, trains, planes or ships. These, mobile marvels can make wonderfully evocative images, from the nostalgia of an old steam train to the sheer power of a fighter jet. In this brief article we will have a look at some types of transport and where to shoot them.

Photographing aircraft for the vast majority of us will be from the ground. The two best places are your local “busy” airport or at an airshow. If you plan to visit your local airport, check out the rules and regulations before you go, in some countries it may be illegal or at least sensitive. The best place to find information on major airports is actually through plane spotting websites, these will often have the latest information on the best locations at a given time of day and any issues you may come across. 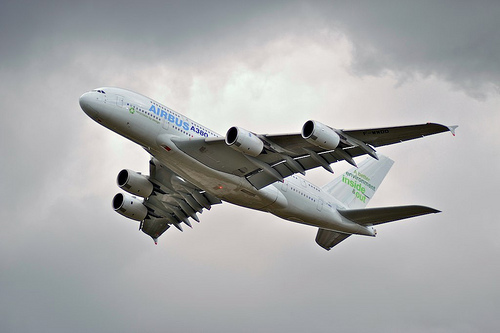 An A380 at the Farnborough Air Show

Airshows can be very specific, for example showing only World War Two aircraft or major trade shows which will have the latest and greatest in modern civil and military aircraft with flying displays and static ground exhibits. By their nature the shows are often crowded and sometimes its worth paying extra to get seats in a grandstand area.

In either case, you are going to need a long lens. For APS sized sensors, a 200mm will be the minimum, on full frame 300mm. If you really want to get close on the action look at 400mm and above. Watch your exposure, particularly on grey days, the camera’s meter will be fooled by the abundance of light and will possibly underexpose. Add about 1 stop of exposure to the metered reading and check you histogram. You are also going to need a high shutter speed and good panning technique to freeze the action. Using the camera on continuous shooting mode will increase the chances of getting the best shot. 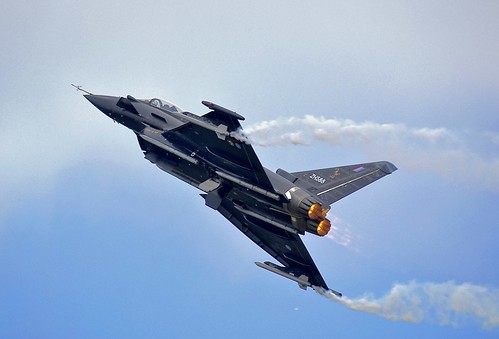 You will need a long lens and a high shutter speed

In some countries such as the UK it is relatively easy to photograph modern trains. The best policy is to have a chat with the station master and ask permission to shoot. Very often you will be allowed to shoot on a tripod if you are not obstructing the platform. This is useful for getting great shots of trains speed through the station. By shooting towards the front of the train as it approaches, with relatively slow shutter speed you can get some dramatic shots. 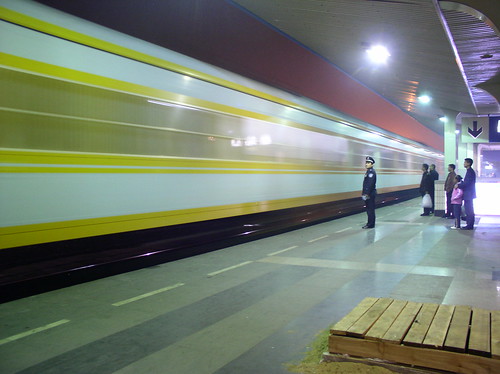 The other option for trains is of course restored steam railways. These are usually very photographer friendly and allow you to get up close and personal with the engines. As well as looking for the wide, encompassing shots, look also for the details, steam engines are wonderfully complex pieces of machinery and make great subjects for a photographer, as can the steam billowing from the engine. Most steam museums have renovated their stations to reflect the period that the locomotives are from and the combination of the loco and station together can make for great nostalgia shots. 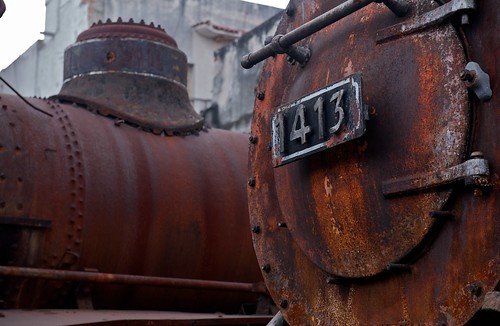 As with aircraft, often the best place to shoot cars is at a car show. There are many of these shows per year, some based solely on one manufacturer, other one era. The cars will be in pristine condition and the owners are often proud to have their pride and joys photographed. As with steam trains look for those exquisite little details, the chrome lights or the famous old marque on the bonnet. There are some places in the world where it is still possible to see older cars on the roads. Cuba is famous for it’s 1950’s American cars whilst Malta has a wonderful collection of old British buses, all painted in the same orange livery and fully operational. 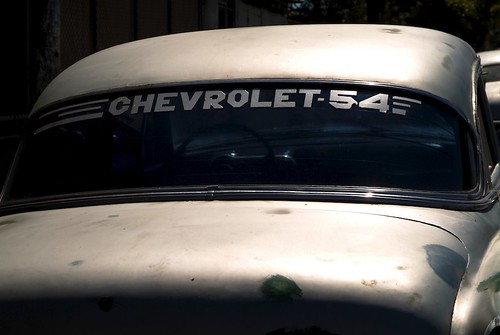 An old Chevy in Havana

One way to get dynamic shots of more recent car models is at track days. Many circuits allow drivers to run their own cars around the tracks and also allow photographers in to shoot them. As with aviation you will need a long lens to get in close. The best locations to shoot will be need bends when the cars are turning in or accelerating out. Pan with the car using a shutter speed that will freeze the car itself but add some motion blur to the background. Depending on how good the autofocus on your camera is, you may get better results by manually pre-focusing and use your camera’s continuous shooting mode to make sure you capture all the action. By their very nature cars are highly reflective and the use of a polarizer will help reduce the reflections and saturate colours. 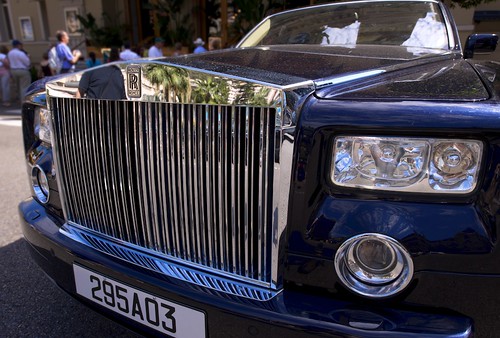 A Rolls outside the casino in Monte Carlo

So that covers planes, trains and automobiles, there is of course many other modes of transport that can yield great photos, one of which is maritime photography. In a later article we will cover the many aspects of shooting boats and ships.

Why you did not speak of shot made from inside ?

Theres a couple of reasons, firstly access to the interiors of trains and especially planes is very difficult at least the interesting parts, the cockpit, secondly, the length of the article, adding info on interiors would have made the article too long winded

Enjoyed the article and as we have our annual air show in a couple of weeks time I hope I learned something. The photograph was taken when I was attempting to do something on the ground. Lucky I didn’t smash my camera let alone get the picture as it ‘sneaked’ up behind me! It seemed to be practicing landing at the local airport.