Raw files (the correct files format differs from manufacturer to manufacturer) are simply a “digital negative” of your image (but aren’t negative at all, only referred to that way in reference to the film era). In Practical terms, a raw file is all the bits of information the sensor captures, packed in one file without any compression or loss. But why would anyone need all that info? After all, raw files are 10x larger than jpegs, right?

Yes, and it means they contain much more information. If you edit a raw file and need to brighten the shadows and equally tone down the highlights, you won’t lose any detail (if done in moderation of course and if there is no clipping). On the other hand, with jpeg you don’t get much more than what you see.

Furthermore, with all that extra information in a raw file, image processors can do real “magic” with the image. First and foremost, raw files allows for greater general feature manipulations, meaning that adjusting contrast, brightness, shadows, highlights, and so on will not look bad and you can go to greater extremes than with a jpeg file.

More so, white balance: you can practically forget about setting the right white balance when shooting, since you can change it completely when editing the raw file without any issues and it will still look the same as if you set it in camera.

Going further, sharpening done on a raw file (not really on the file, but using the info it has and doing it on a copy) is way better with more advanced plugins since they can use all the information the file has in order to optimize sharpening on the edges, and therefore, avoid further noise generation.

Above all, raw files really do add a whole lot to the quality of images. However, there are some things that might get in the way for some photographers and many regular snap shooters.

A raw file isn’t a photo. Without plugins for Windows/Mac/Android and so on, you can’t really see the image since it is a digital negative. And as a regular negative, it needs to be developed via photo processing software which supports Raw (Photoshop, Light room, and so on). This means you are best advised to process the raw files first. You can however, set your camera to shoot raw+Jpeg, but you can forget about long bursts.

What About Raw File Size?

Oh man, the files are getting bigger and bigger with increased resolution in newer cameras. For instance, we have 15-25 MB for a 10 megapixel raw file. Even so, just imagine the file sizes on 24 or even 36 megapixels, it can be very staggering! Even though memory cards are advanced enough to hold at least a thousand high resolution raw files, for the regular shooter, it can mean terabytes of raw files within 6 months. Your library will certainly get bigger, so that you’ll need additional hard drives for backup and so on.

The file size also brings another problem: bursts; rapid fire fills the buffer up to 4 times faster. However, on modern day cameras it is not that short, so you could get out 20-30 frames before the buffer fills. 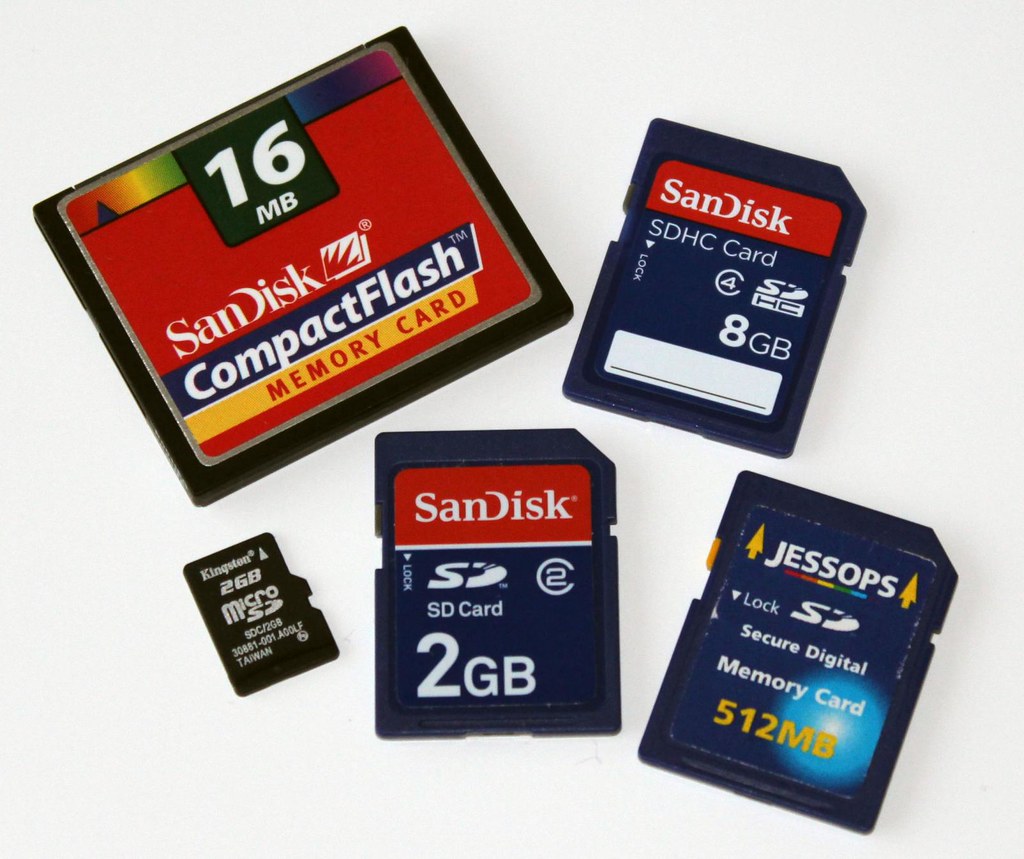 Well besides the file size and occasional inconvenience of processing your images, there aren’t any other disadvantages.

Really, my current shutter count is around 120.000 and every single shot is in raw (there are a whole lot in raw+Jpeg too). Since I bought my DSLR, raw has been the file type of choice for me; unpack the camera, power it on, set to raw, and then see how the rest works.

Image processors and organizers, such as Lightroom, Phase One, Aperture and so on are advanced enough so that exporting jpegs from raw files will take you just a few minutes. For straight up conversion. i.e. to avoid confusion, .cr2 is the raw file that Canon cameras produce, while .nef is the raw file that Nikon cameras produce. Adobe software has something similar to raw file called digital negative (and has the .dng extension), and many photographers convert their raw files into .dng because they are slightly smaller and other manufacturers have raw file names as well. In fact all cameras with interchangeable lens have the ability to shoot in raw file format.

Nowadays even smart phones are bringing the raw files to the table. With the considerable advantages in shooting raw, it's something worth considering for your own work.

So true! Although sometimes when I’m short on editing time, I admit I just set my white balance in-camera and shoot JPG. It takes so much longer for the raw files to load in my computer, which is going on 6 years old!

As much as i love to shoot raw, there is other disadvantages than size. RAW is a not public standards. Who knows which formats is going to be supported in the future and how long.

Jordan, that is why many are converting all to .dng from Adobe. Many trust Adobe to maintain compatibility much more than they trust the camera makers. Anything digital is at risk, but with modern batch file conversions you may need to upgrade your library on occasion. Just think about how we had to upgrade stuff when storage changed. Many of us went through this with floppy disks to CD’s to DVD’s with some of us remembering Zip drives as another step that did not work out so well. But all that said, I still believe it is worth the trouble if for no other reason than proof of ownership.

.doc is also not a public standard. Should we stop using Word?

One other thing is that if you get into a copyright situation having the RAW file pretty much proves who took the photo and owns the copyright. That is why many photo contests stipulate that you must produce the RAW file if you are a prize winner. I use RAW+JPG all the time for the above reasons and others. I shoot a Canon 7D and as long as I get the fastest memory cards it will shoot very large bursts of photos. Truth be told I cannot remember a full buffer since I paid attention to the write speed on my memory card and I shoot wildlife action shots so speedy bursts are the norm. It is also true that you need a fast computer and lots of hard drive space, but both have come down in price so much that my whole system (Intel quad core, Win 7 64 bit, two 2 TB hard drives, one 2 TB hd external for backup, 16 GB memory, and two 23″ monitors) cost less than either one of my L series Canon lenses. I use one of the internal drives for my photos and the other for the operating system and everything else I do on the computer. If you are going to spend on a camera and lenses, you just have to spend on the system to work with them. Just a cost of doing business even for amateurs.

I have 2 cameras. Shoot Raw on both. On the Canon 7D MII, I shoot JPEG on the SD card and Raw on the CF card. That way if I need something quick and don’t have time to process (convert) to JPEG in Lightroom I can use the file from the SD card.