As photographers, we have a tendency to try and to try and bring as much light into a picture as possible.  We are afraid of the blocked up shadows, dark corners, large black areas.  While it's certainly undesirable to have some of these problems in an image, I'm here to advise you to embrace the shadows as a potential source of mystery in your pictures. 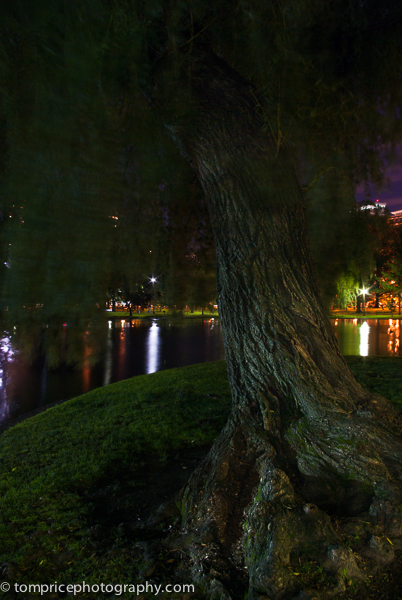 Intentional Shadows… With Just a Hint of Detail

With the modern 14-bit DSLR, you have a wide dynamic range to help bring up the dark areas, especially if you shoot in RAW (which I highly recommend).  The picture above of a tree in the Boston Public Garden, while it's not exactly Pulitzer material, I hope gives you an idea of what I'm talking about.

I intentionally kept it dark, but I did curve and local adjustments to bring a little bit of detail into the bark of the tree.  I intentionally wanted to keep it dark but provide just enough brightening so you had an idea of the detail in the tree and your imagination would fill in the rest.  You kept the sense that this was late at night, but now I hoped to give you a little more detail than you might see by eye but not so much that it seemed to be illuminated by some external source.  The purpose is to add some sense of mystery to the image. 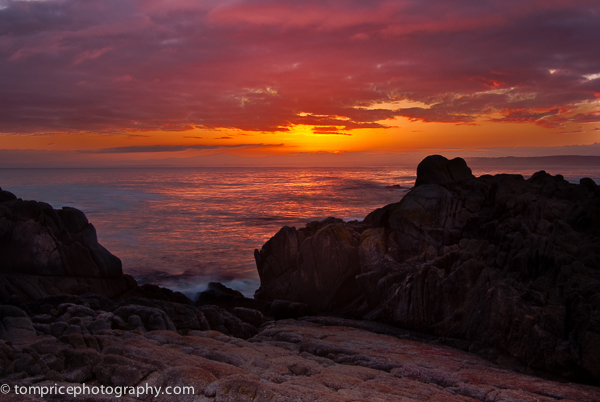 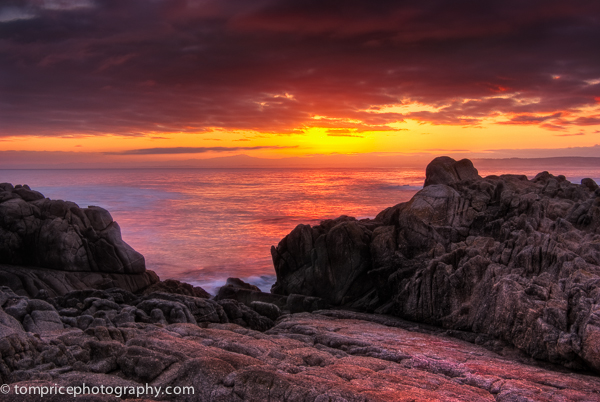 The two sunrise pictures shown above from Monterey, CA show how the mood of a picture can be altered depending on how you handle the shadows.  The first picture keeps the shadows darker with just enough lightening of the shadows to begin to show details in the rocks.  The second image brings out the details.  Both preserve the image as a sunrise, but I feel the first adds a sense of mystery to the image that I find more appealing.

Below are two examples of basically the same image.  These were taken less than a minute apart at the edge of the Haleakala Crater on the island of Maui in Hawaii.

In the first picture I kept them light with the rocks in the foreground maintaining all the details.

While the second has much darker foreground with the floor of the crater lost in shadows.

It's important to maintain some details while keeping the shadow levels high.  That way the viewer can use their imagination to fill in the details that you are intentionally leaving out and they can help create the image along with the photographer and create and overall sense of mystery.

You can control the shadows with the various sliders in Lightroom 4. In addition, you can perform localized adjustments in Lightroom and/or Photoshop to further control the shadow areas.  Look closely at the histograms.  There are subtle differences between the two.  The lighter image has the leftmost part of the histogram barely touching the minimum while the darker image is bunched more to the left while the brightest portions are still there but made slightly darker.  The blacks aren't blocked up when you look at the historgrams.  The darker image has more dark pixels, but they aren't all the way to the left on the histogram. 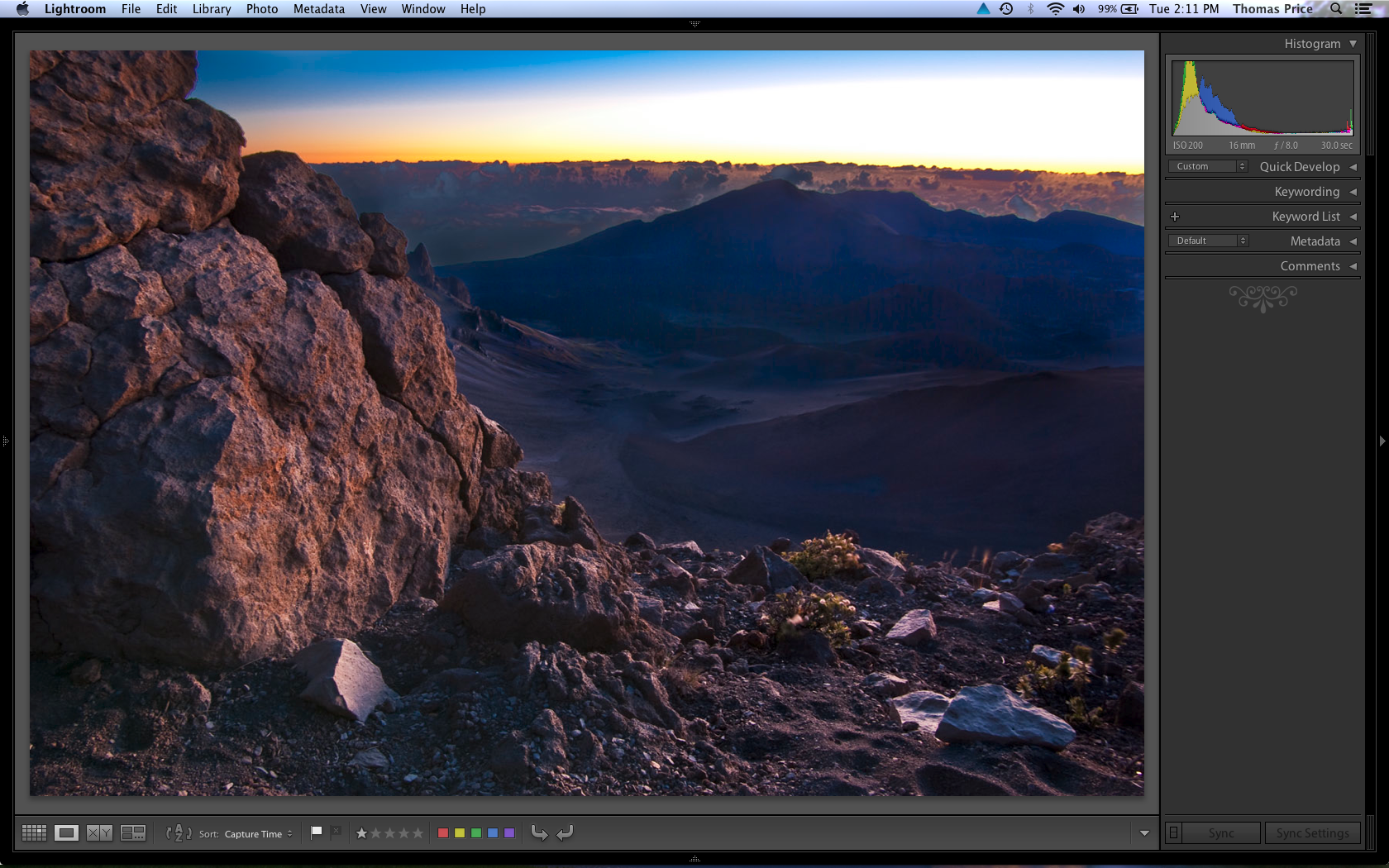 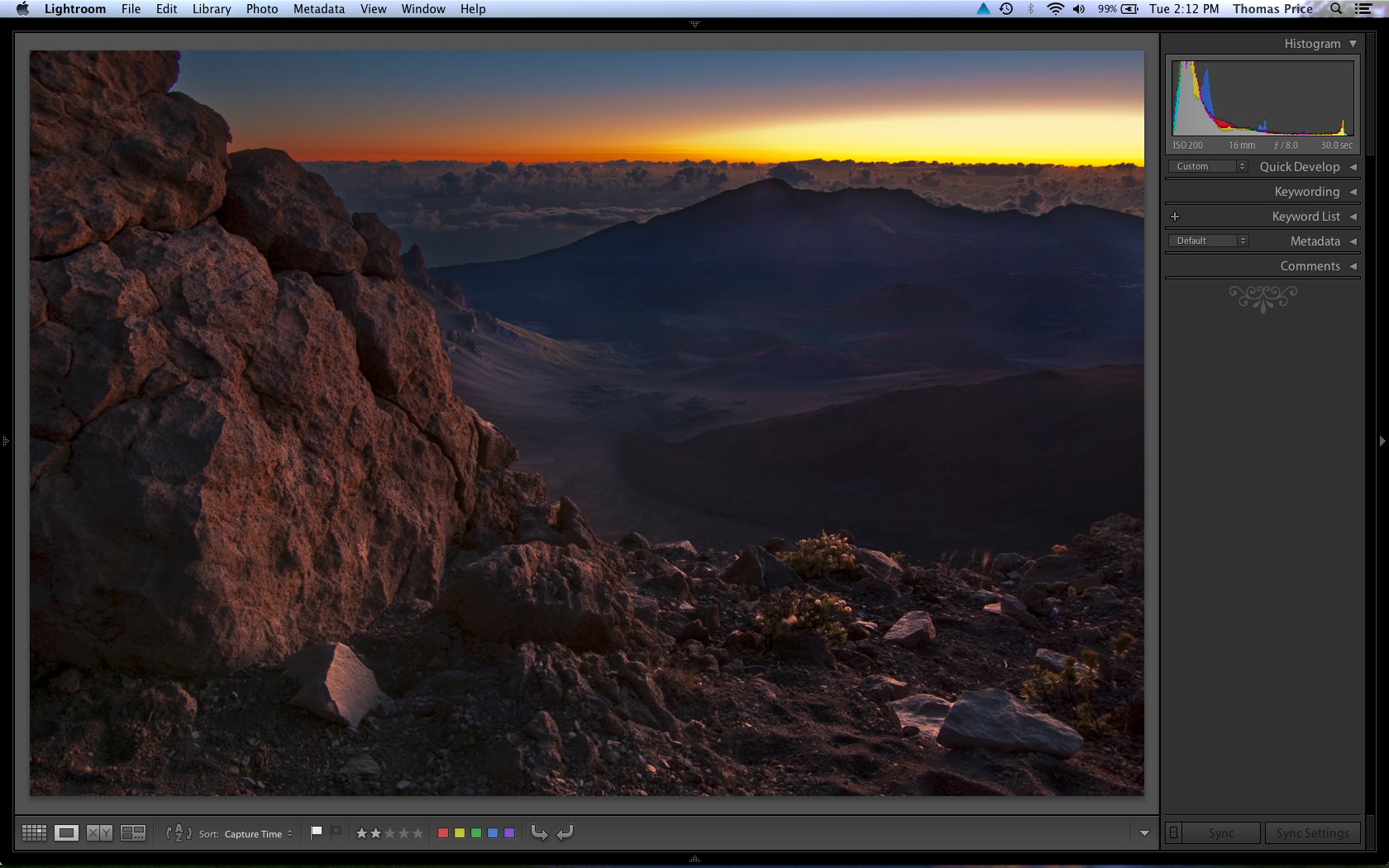 I encourage everyone to take a look at keeping dark areas in your image.  It provides some uniqueness to an image when you force your viewers to use some additional effort when viewing your pictures and use their own imagination to fill in the details of your pictures.  Use sliders in your processing software to control the darks and shadows and localized adjustments to selectively lighten some areas to help make your story.

I leave you with two images that I hope help to illustrate my point.  Here are two images at sunrise in Marblehead, MA.
The dark areas are still there with a little details in the rocks and ocean.  I tried to keep the blacks from blocking up so the histograms are just touching on the left side. 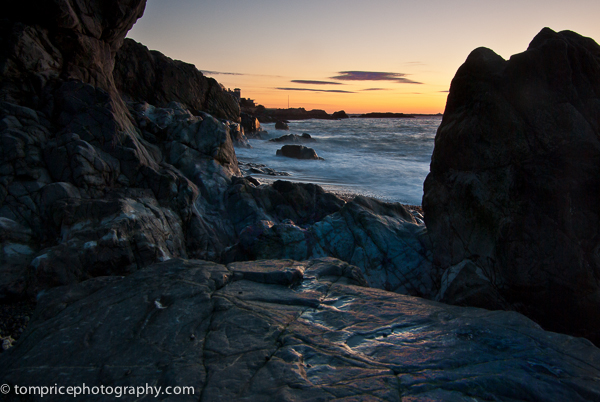 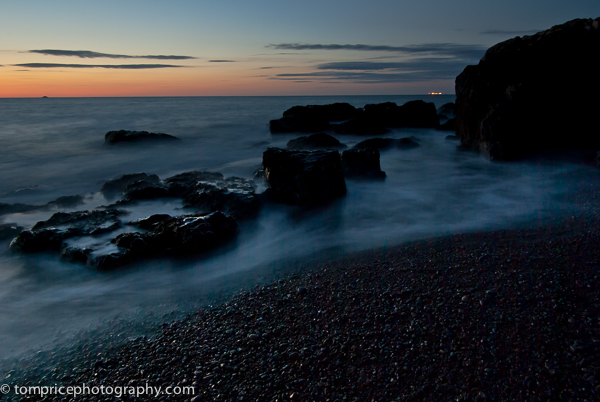 Try to look at your pictures in a different light and see what happens when you keep the dark areas and just bring out some rather than all the details.

Tom specialises in the coastal and urban landscapes of New England. Visit his site or subscribe to his blog. You can also follow him on Twitter on @hawkeye978

I am learning so much from Light stalking, thanks guys.

Just like to say thank you.
All your tips and advice are really helping to improve my photography..

I can look at these photos and read the text and understand it all (a little) on a gut level. But then I look at that first Marblehead photo and something happens inside me emotionally.

That’s the effect I’m shooting for.