Hey guys, we've got something completely different for you today – it's a story of Zoe Wetherall, a New York-based Australian photographer, originally from Melbourne, who relocated to New York city recently.

She likes to create abstract depictions of structures where she focuses on the details of the structure, eliminating the surrounding chaotic environment.

Zoe shows these structures as ordered lines and shapes taking away the original meaning and familiarities out of them.

Impressively, Zoe has won more than a dozen awards for her work and remarkably, when she was younger wanted to be a bricklayer when she grew up.

If you look closely at Zoe's work, you can see structured geometry of natural and manmade structures. Zoe recalls gazing at the patterns on a brick wall when she was four and thinking,

“I can see how that works. I could do that.”

Photography has been a part of Zoe’s life for a very long time since she was eight when her father showed her how to use the family's SLR. Zoe remembers developing images that had shapes and since the start was interested in photographing landscape and anything around her.

Zoe’s first ever exhibition of her images was when she was just a teenager, as part of a group display of high school art at the National Gallery of Victoria. Her recent works are focussed on subtle patterns hidden in architecture and landscape, and she uses her camera to reveal their beauty.

IMAGE WARNING: The Images You're About to see Will have Your Eyes in a Spin… 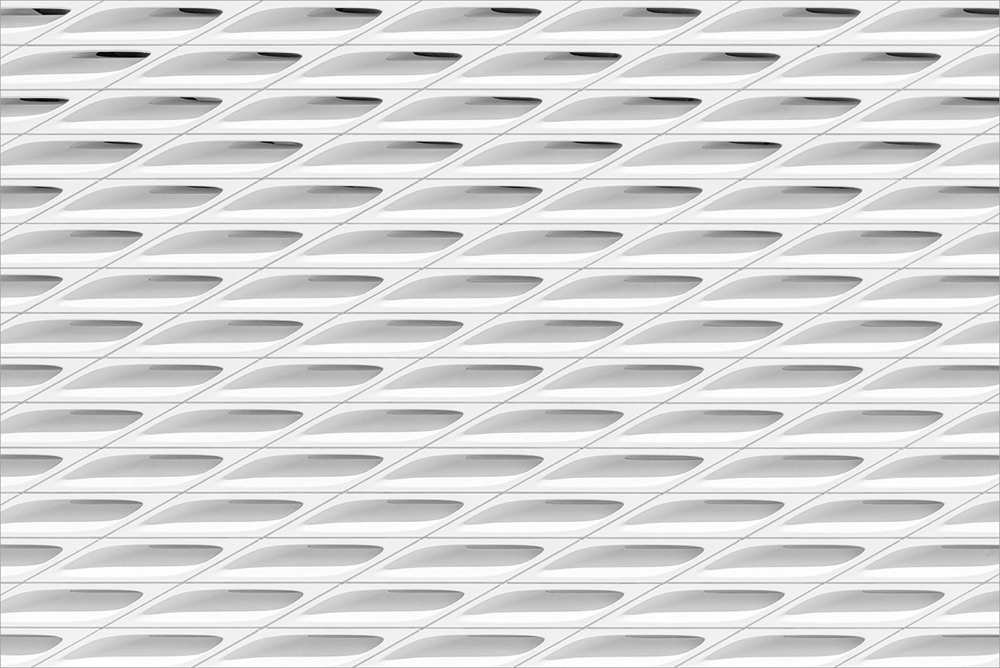 The Broad – Image by Zoe Wetherall 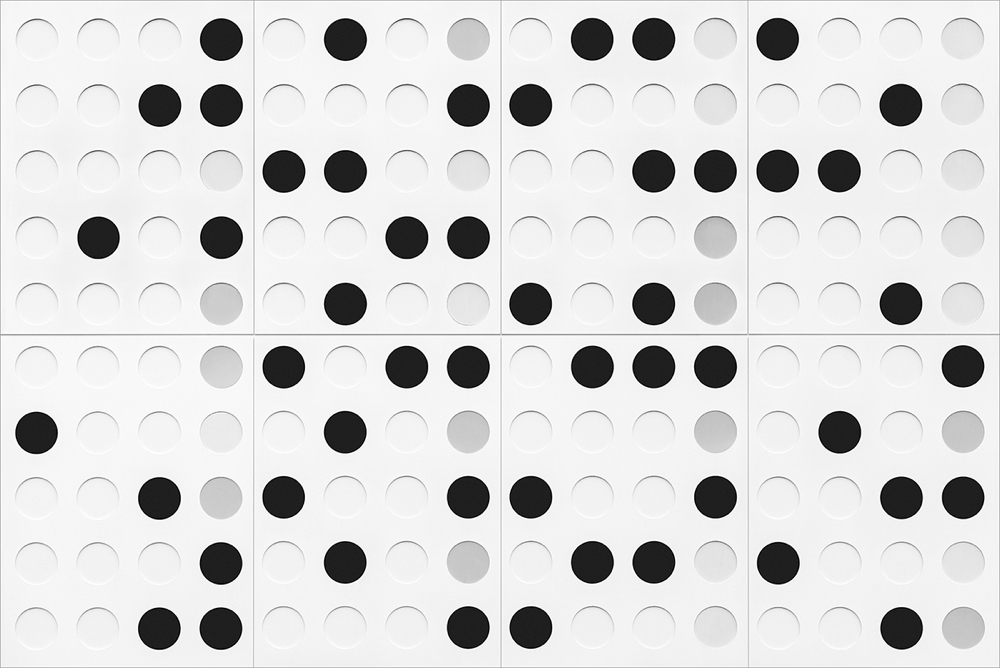 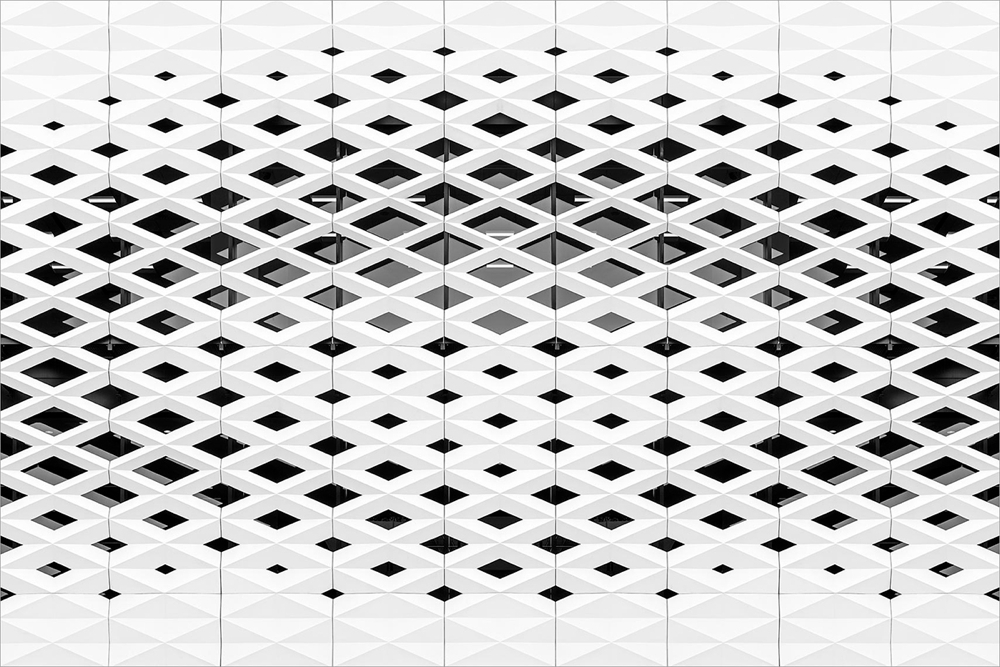 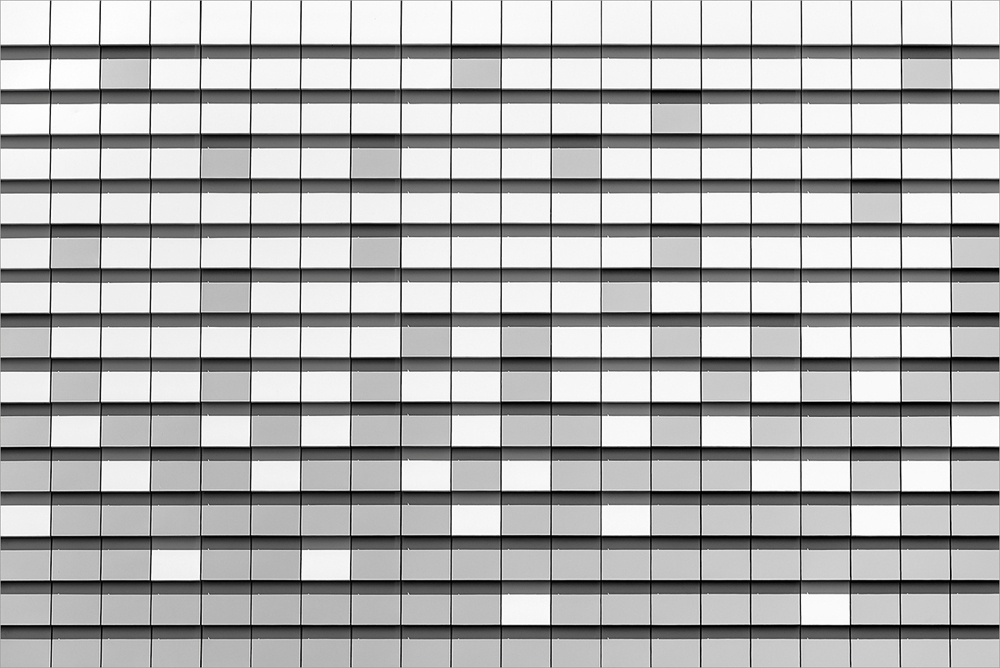 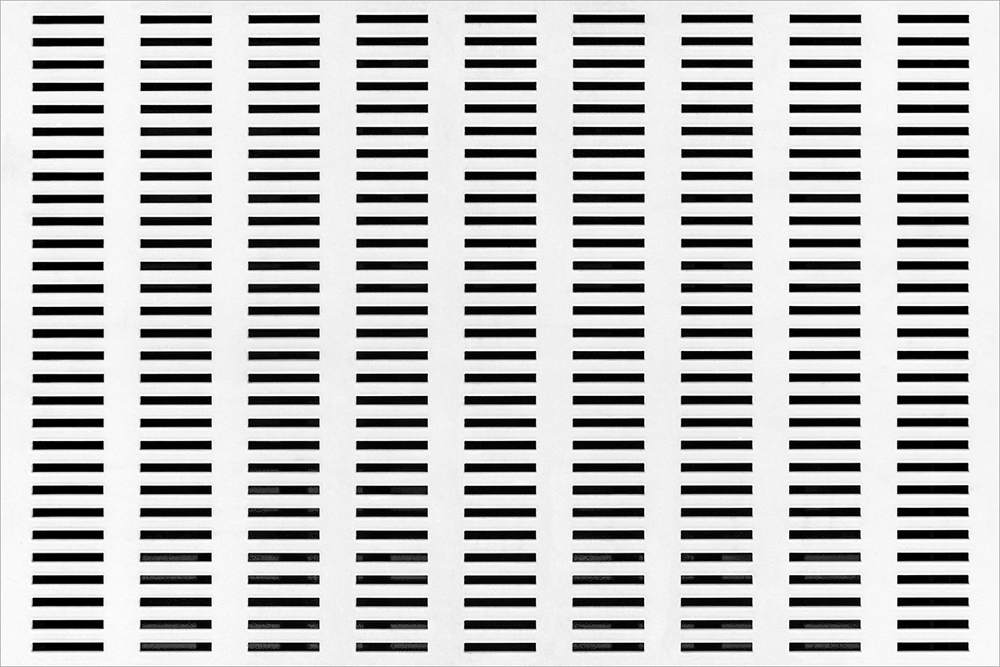 More of Zoe's Beautiful Work as a Photographer

Urban structures aside, Zoe has done heaps of aerial designs mostly during hot air balloon rides and helicopter tours. We all know drones can be used for aerial photographs, Zoe however, likes to capture the photographs herself as she can see the patterns right in front of her, with her eyes.

She prefers hot air balloons mainly because they move slowly and give her the time and space to look straight down, with no restriction like doors in a helicopter.

She also likes the bird’s eye perspective, simply because she thinks it's still an unusual and intriguing way to see the landscape. She gets to spot unexpected shapes, textures and colors.

Zoe's Thoughts Surrounding her Passion for the Bird's-Eye View

“I really like looking straight down. “It makes me look at things in a very graphic way; you are just focusing on the textures of the land and the shapes without being distorted by the angle of view. It's very simple and clean.”

Recently, Zoe has been working on a project called “Order,” where she captures ordered lines and shapes from everyday structures that may exist in chaotic environments. 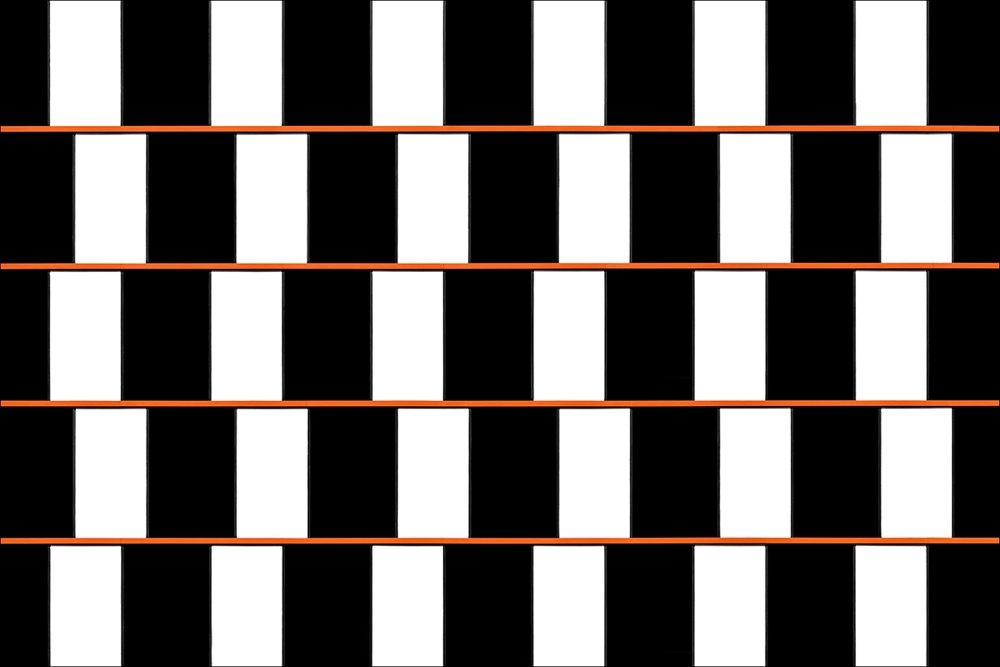 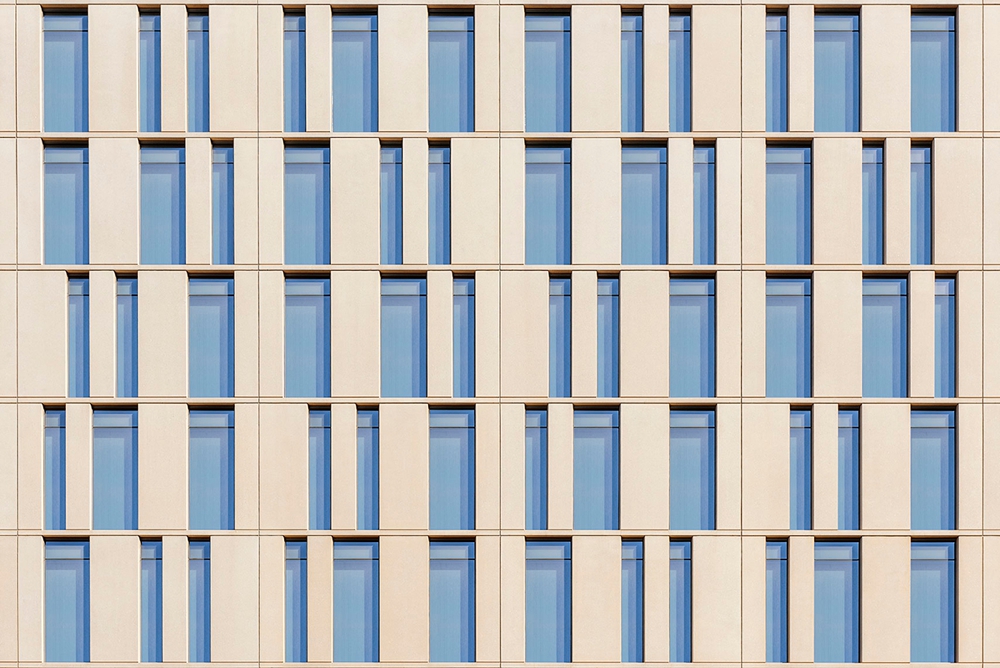 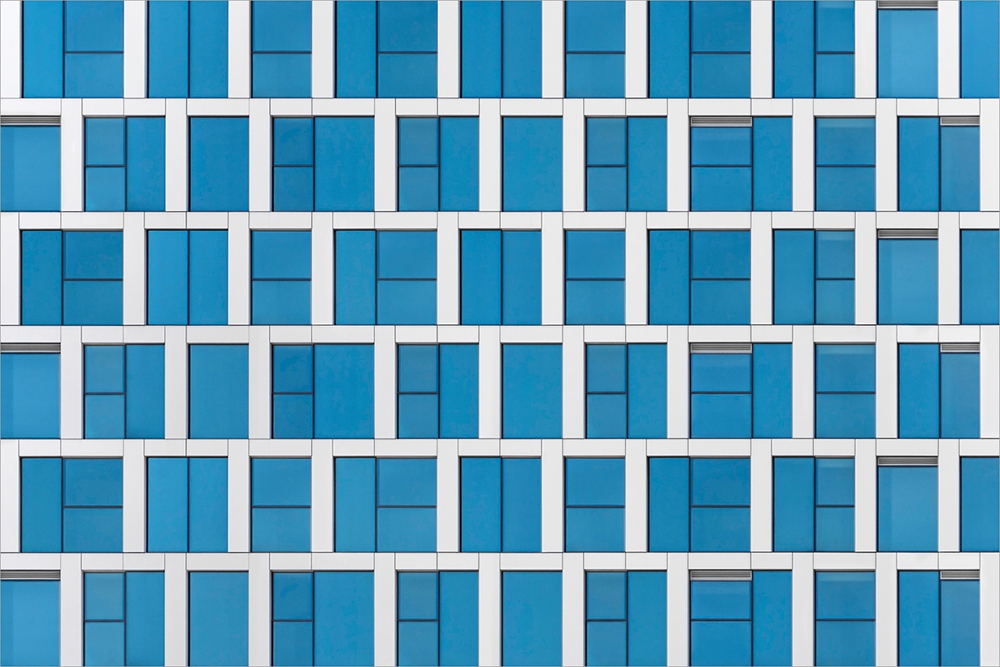 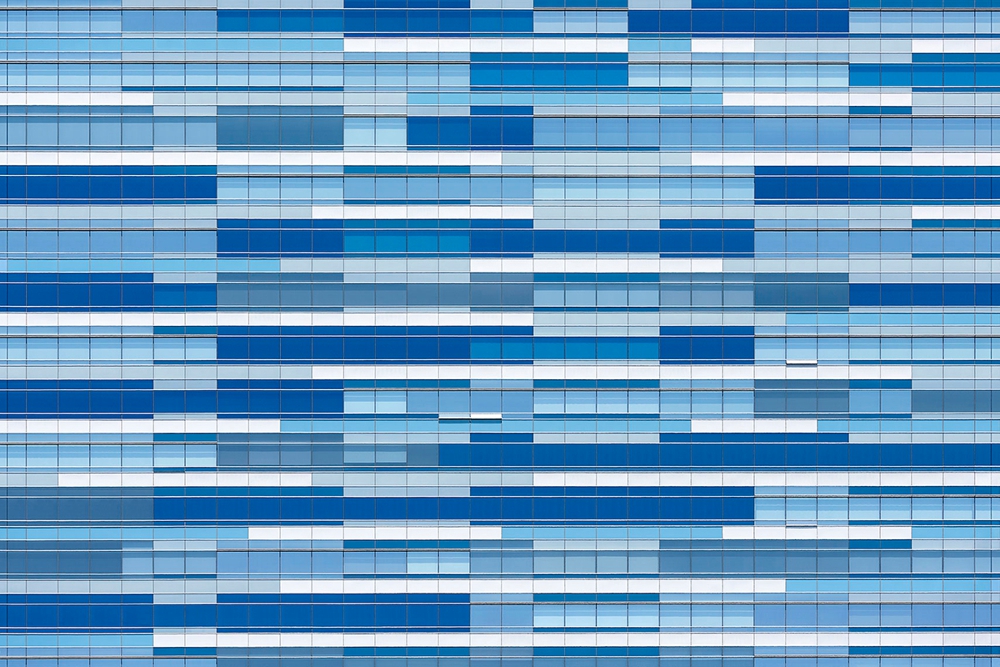 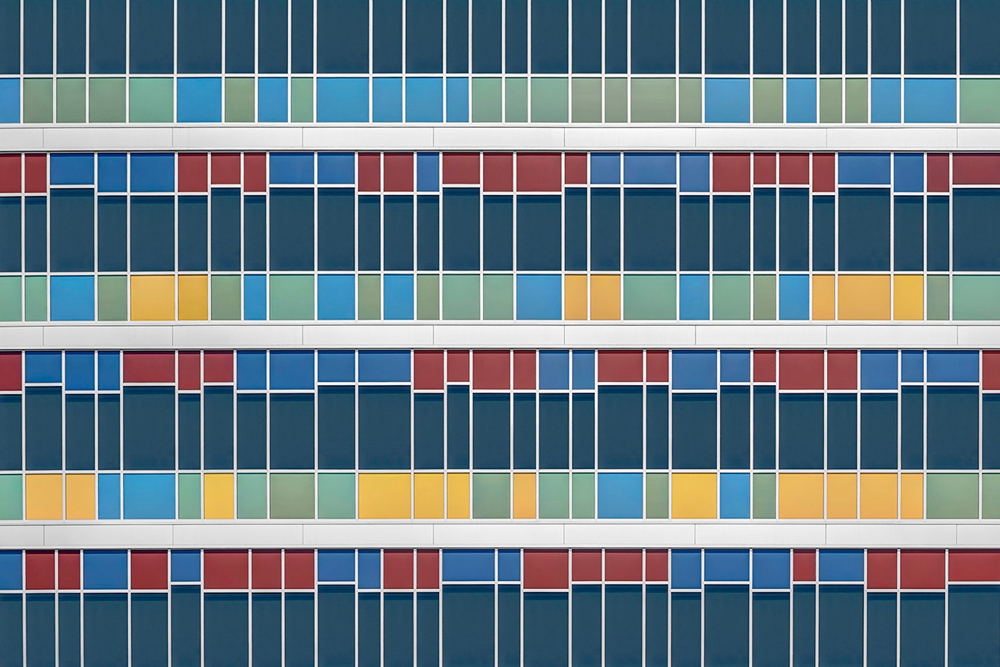 Here are Zoe thoughts about this project:

“More than half of us now live in urban areas, but cities can be stressful places. Compared to those living in the country, city-dwellers suffer a higher risk of developing mental illnesses such as depression and anxiety, often brought on by the stress of crowding, invasion of personal space, hectic commutes, cramped living and working spaces, noise, pollution, and disorganization.

Cities are a complicated and messy ecosystem all on their own, and with their layering and confusion, they can be visually exhausting too. But when the clutter is sorted away, I believe that the mash-up of buildings, hides views of peace. My work is to find them.

I like to shoot cities with the aim of creating abstract depictions of structures, highlighting form, by focusing on detail and eliminating the surrounding environment.

I represent these everyday structures in a way that defines them as an orderly series of lines and shapes, stripping them of their original meaning, as well as taking away any familiarity and preconceptions the viewer may have.

My way of seeing the world can turn a familiar building into something new, interesting, and even soothing. My aim is to help sort the clutter of cities and show beauty in modern architecture’s precision and repetition.

By creating order from chaos, I hope to identify and support good urban design and architecture that help cities become better places for people.” 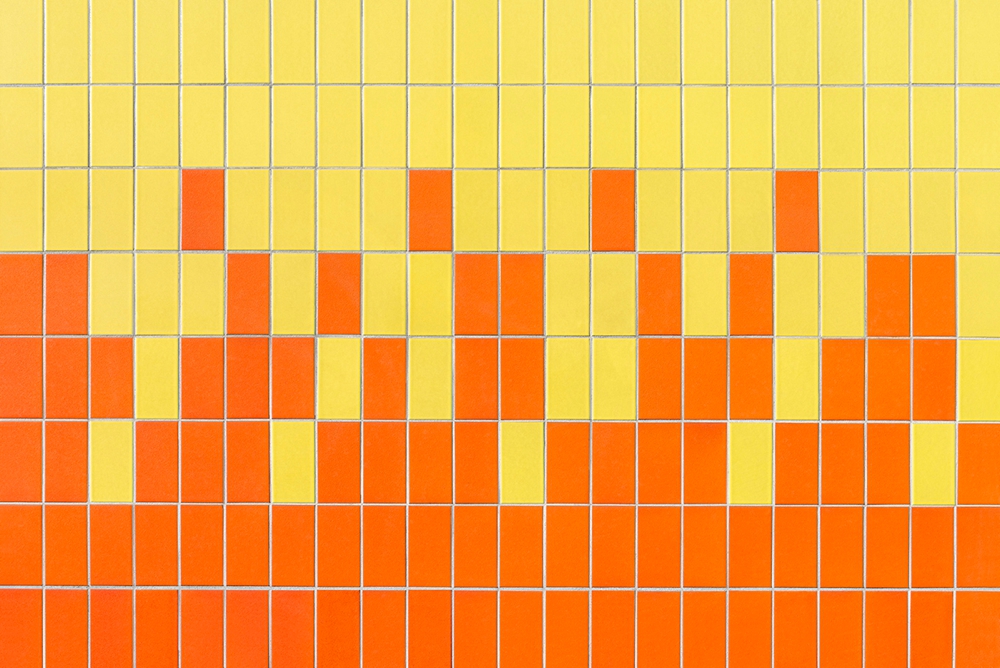 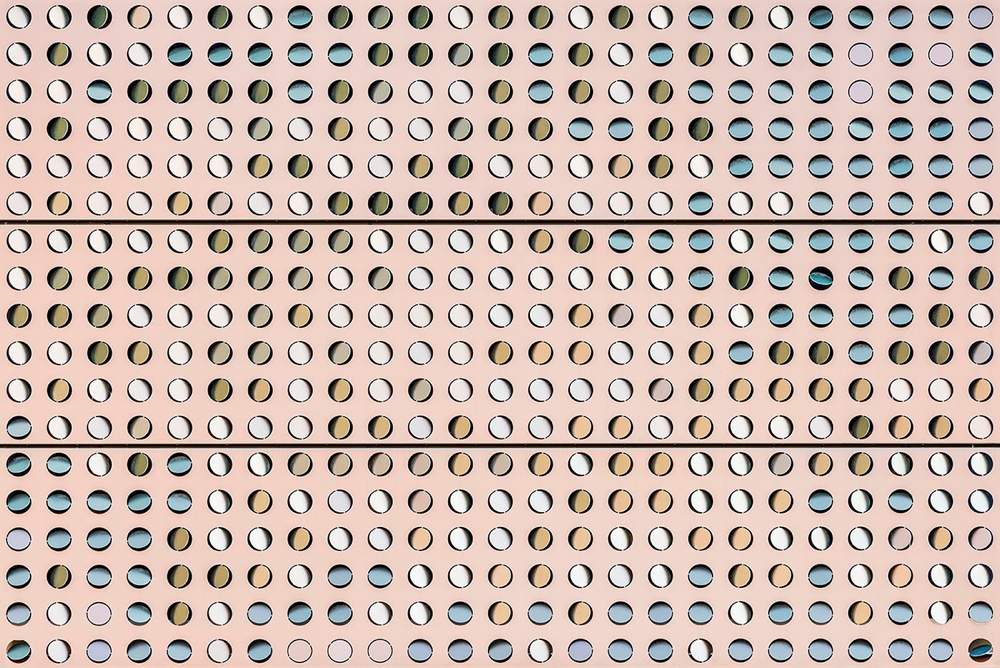 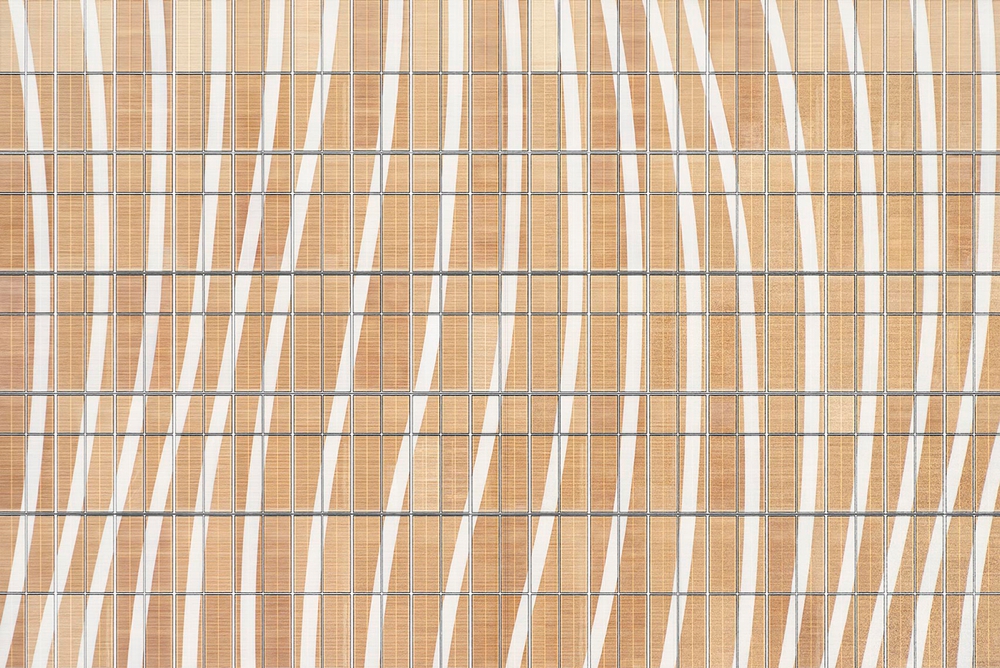 Since moving to New York City, Zoe has shot more Industrial and Urban scenes as opposed to natural landscapes simply because she has easy access to urban areas on a daily basis, besides, taking a hot air balloon ride from a city like New York will require some planning, expense, and the right weather conditions.

If like us, you are absolutely fascinated by Zoe’s work, you can find more of her projects and other works on her website and social media below.