In a previous article, I discussed 4 ways to stack images in order to get better results. That's not all, however. There are more things that you can do with stacking images. Using median for people-removal, getting a better resolution, and using multiple flash exposures for creating a single seamless product are some additional avenues I'd recommend.

How to Use the Median Tool to Remove People

As I mentioned before, you can shoot more than one identical image, and merge them together using median in order to reduce noise and end up with a much clearer image. When you understand the way median works, you can use it to remove unwanted objects-in-motion from a scene without needing to clone them out. Take, for example, the site of a monument which is typically crowded with lots of poeple coming and going. There is a way for you to remove them from the photos so that you can have a clean one of the monument. Sound impossible? Actually, it's not.

You can set your camera on a tripod and take 20 – 30 shots over a period of time (5-10 mins should suffice). During that time, people will likely be moving around the frame, so when you merge the images later on using median, the moving people will be the only differences between the shots, and they will be removed. The result? Nice clean images!

This is done by loading up the images as layers in Photoshop, selecting all the layers, and right clicking on them, and selecting -> Convert To Smart Object. Afterwards, in the Layer menu, choose Smart Objects -> Stack Mode -> Median. Wait a minute or two for the process to finish, and you are done.

This sounds weird, right? Probably because it is weird. But bear with me on this one.

This is a technology that was first introduced by Hasselblad (now we're talking, right?), and since Hasselblad has been in the photography game for very long time, his work is a testimony that this is possible. Hasselblad can essentially make a 200 megapixel image (yeah, 200) by shifting the sensor in various directions during the shooting process. Some bizarre algorithm is applied, and the result is a 200 megapixel image. Olympus adopted this technology not too long ago.

What if I told you that you can do the same thing with any (almost any) camera as well? It will require a bit of effort, but it is doable.

The idea is to shoot a static scene with a bit of movement between the shots (a handshake often does the job since you need one pixel between shots, so a tripod won’t be necessary), and then align and merge the shots. 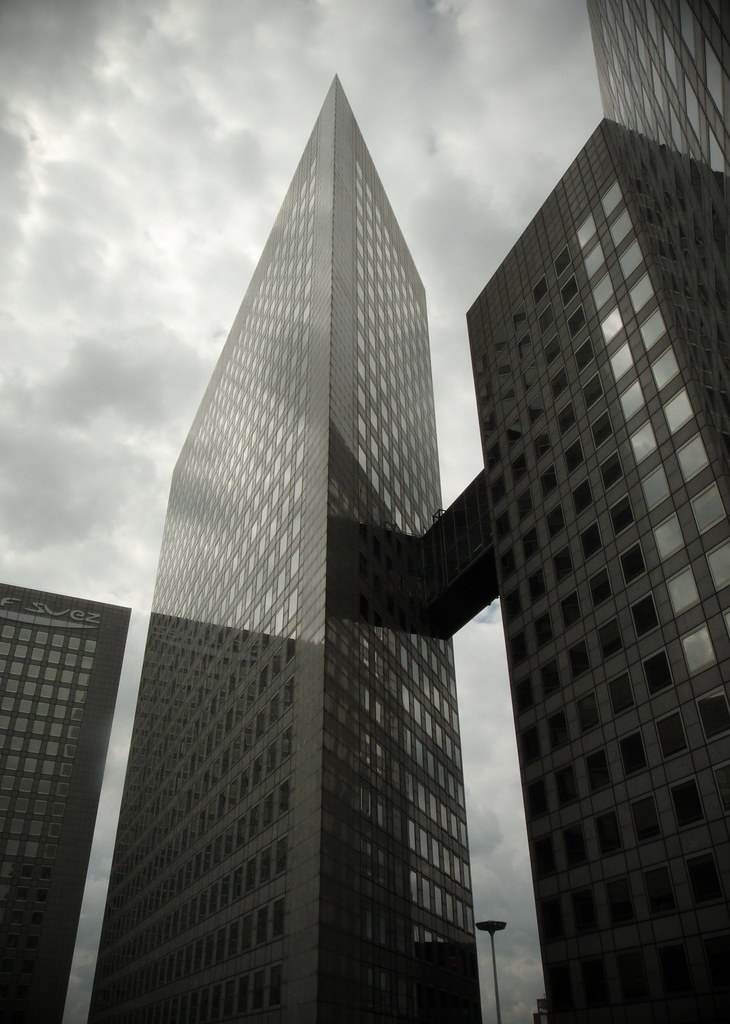 The steps for doing the process are quite simple. Once you have captured the fairly-similar photos, load them up in Lightroom and process them equally (but don’t apply sharpening). After that, follow these steps:

– Load all the images as layers into Photoshop

– Select all layers and auto-align them with vignette removal and geometric distortion unchecked; keep them in Auto mode

– While you have the layers selected, right click -> Convert to Smart Object

And there you go, after all your hard work, you have your super resolution image.

As an added bonus to the improved resolution, you gain noise-reduction the same as you would using median on several images. The more images you use for this process, the more clarity you get. See how doable it is?

Use Multiple Flash Exposures to Create One Seamless Product Shot

Let's say you don’t have three or more flashes to properly light up a product. That doesn't have to be a problem, if you are patient enough. You can set up the product in your controlled environment (such as a light box) and light up each side you want lighten in separate pictures. Load the pictures up in Photoshop, auto-align them as a precaution (in the event that your tripod had some motion), and then just use lighten blend mode on all layers except for your background. And you are all set. Note that the background should be one of the images you took of the product. 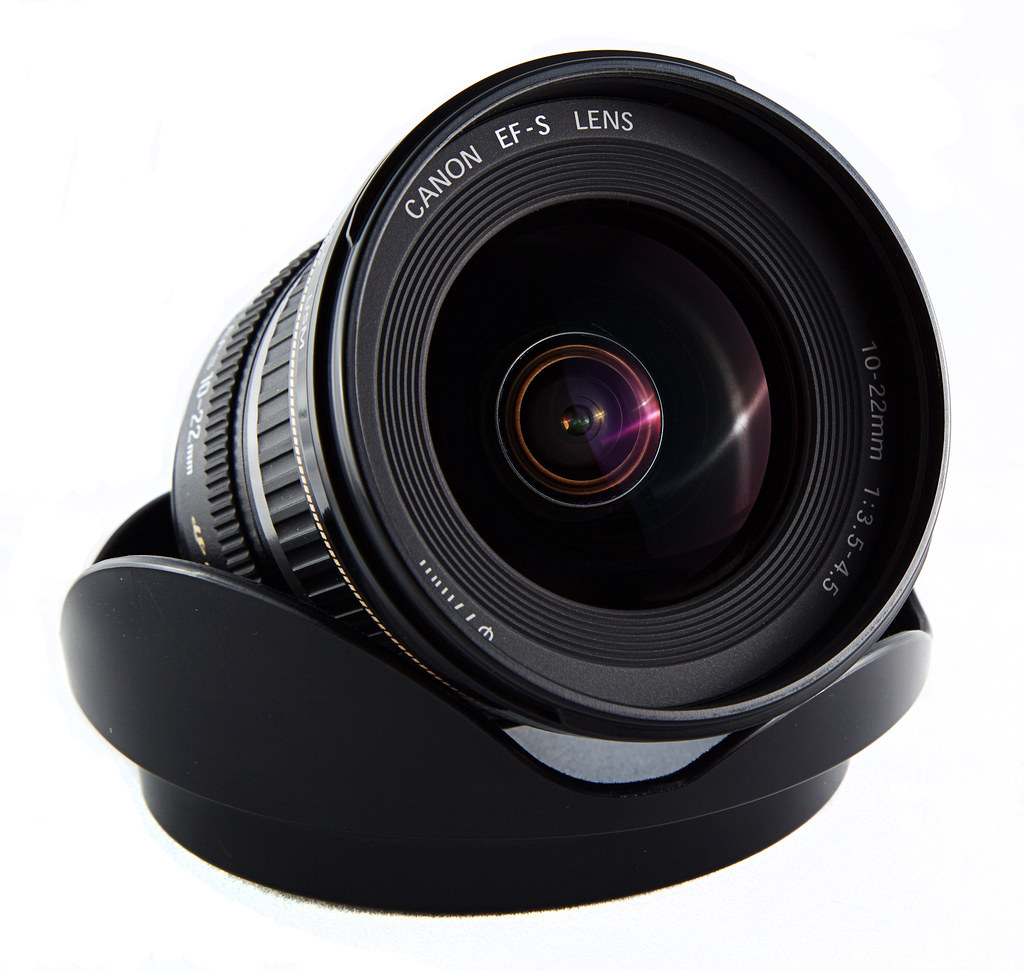 This is a fairly simple process, really. All you need to be careful of is not moving the camera too much (if possible set it on a tripod and trigger it wirelessly) and be careful with the light. Also, your subject needs to be static, so anything involving water probably won’t work (unless the water is completely still).

So, there they are: the quick guides on three additional ways to stack images. Are there any other ways that you think of ? Please share them in the comment section!

I tried your method of creating a super image by duplicating the image 8 times and used the move tool to reposition each layer by several pixels. My thinking was that it should produce the same effect.
Image was blurry to say the least

Is my thought proceed flawed

You have the right idea, but you are using the same image and therefore there is no difference between each pixel. In other words, the script is looking for a difference to “fill in the gaps” as it attempts to make a larger image by combining them. If you placed your camera on a tripod and took 20 images without ever moving the camera, you could overlay each one on top of each other and you would not see any difference. If you shifted the images by one pixel each, you would see the same image, but it would appear to be “smeared”. This is because there is no difference between each pixel of each image. You are basically dragging the image across the screen and “smearing” each one. On the other hand, if you actually take each image separately and move the camera, you are filling in information between pixels as the camera moves ever so slightly. Make sense? 🙂

Great post. I am interested in testing this. In your section SUPER RESOLUTION, can you give more détails about :
– Upscale the image to 200% using the nearest neighbour as the engine
What is this ???

That would help in taking pictures at night and of the moon, right ? Thanks in advance

Go to the image menu, choose Image Size…, then on the first box and the drop down arrow on the right, choose Percent. Now type in 200 as the percentage. The other box should change automatically (assuming the link button is selected – if not, change it to 200 as well). At the bottom of this pop-up menu is the “engine” you were asking about. It usually defaults to Bicubic Automatic. Simply select it’s drop down arrow and choose Nearest Neighbor. Done!

Tried this several times and when I create a smart object and follow the next step I do not get the option of >Stack mode, where am I going wrong ? oh I am using Photoshop CS 6

Could you not use the super image process to upscale a low resolution image to be a higher res image? Im thinking of this process to scale up the res of something like a cell phone image for large scale prints. Thanks again. Great article.

I’ve been trying to use the Superresolution method for my microscopy photos, as well as astrophotos; any idea on how to go about doing that?