Do you love natural light portraiture? I do. And I know many others like me, who prefer working with natural light, not because they don’t know how to use studio lighting but because they simply like the look — and probably the freedom, too. One of the problems with natural light (in this case, the sun) is, of course, you can’t directly control it. This can be particularly troublesome when you’re forced to shoot during times when the sun is high in the sky and casting a harsh, unforgiving light. It’s far from ideal lighting, but there’s no reason to pack up your gear and call it a day — there are steps you can take to manage harsh sunlight and create portraits you and your model will be happy with.

To kick things off, you’re just going to have to go for broke and do the unthinkable: place your model directly in the path of the glaring sun. It’s not going to be a great look initially, but things will begin to improve once you instruct your model to begin moving around so that the light wraps around their face in the best way possible. Tilting the chin this way, turning the head that way — small but discriminating movements can help reduce those hard midday shadows. Also, it’s natural for people to squint and scrunch up their face in bright conditions, so be sure to give your model a gentle reminder to put on their best expression before you hit the shutter button.

Even Out The Light

It’s great if you can find a shaded area to work in — a tree, a building overhang/awning, anything that casts a large enough shadow. But in the event none of these options pan out, you should be prepared by bringing along your own shade. This artificial shade might take the form of a reflector (placed at an angle and above the model) or a diffusion panel, which softens the light that passes through it. In a pinch, any semiopaque material will get the job done. It doesn’t matter much what your shade source is, you’re just looking for a way to create a softer, more even light for your model. 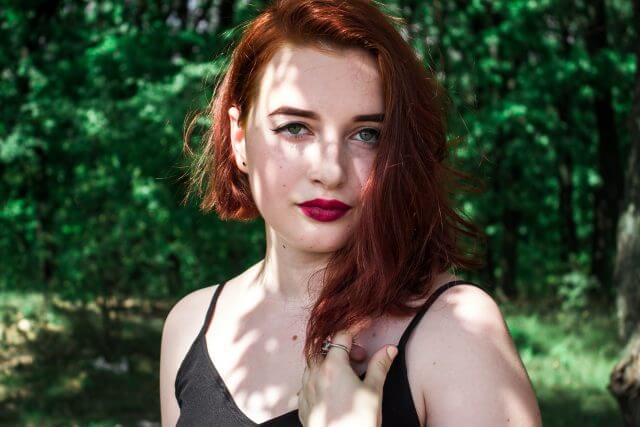 Fill In The Shadows

Working with natural (sun) light means that is your only light source, which means no fill light. Once again, this is where a reflector proves invaluable. If, for example, your model is exhibiting pronounced shadows under the eyes and nose, a reflector placed at about there chest level with bounce enough light back toward the face to drastically reduce those shadows. A reflector also works beautifully in backlit situations, allowing you to adequately light the model’s face and avoid creating a silhouette.

If you have any previous experience shooting in harsh sunlight you’ll know it doesn’t take much to blow the highlights. Of course, if you’re going for the high key look, a histogram that leans heavily to the right isn’t such a bad thing. Otherwise, you should seek to keep those highlights under control by underexposing a bit. Exactly how much you need to underexpose will depend primarily on the intensity of the light and could certainly change within a matter of minutes. Are you shooting raw? Of course you are! Because shooting raw will make it that much easier to recover all the detail you need in post processing. 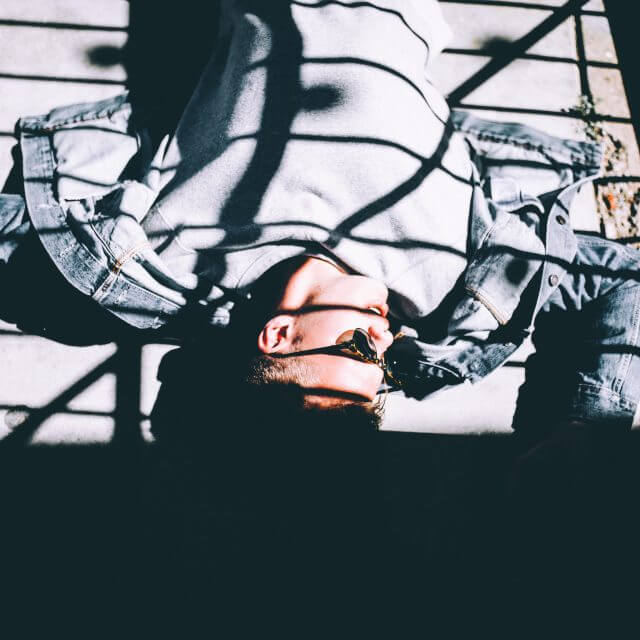 Being tasked with shooting portraits under midday sun can be an intimidating proposition, but employing the steps outlined here — with tweaking where necessary — will get you over that hump. Furthermore, it’s important to remain in a creative frame of mind. Play with those sinister shadows and see if you can’t achieve a look that actually works. You might be in for a pleasant surprise!