We’ve all been a part of that dance that happens in front of a lens when a photographer is trying to orchestrate a group photograph before taking a picture.

But arranging a bunch of people is just the baseline for creating a competent group photograph. From lenses to lighting, from direction to minor details, a lot of things go into a group shot.

1. Wide-Angle Lenses Will Make It Easier 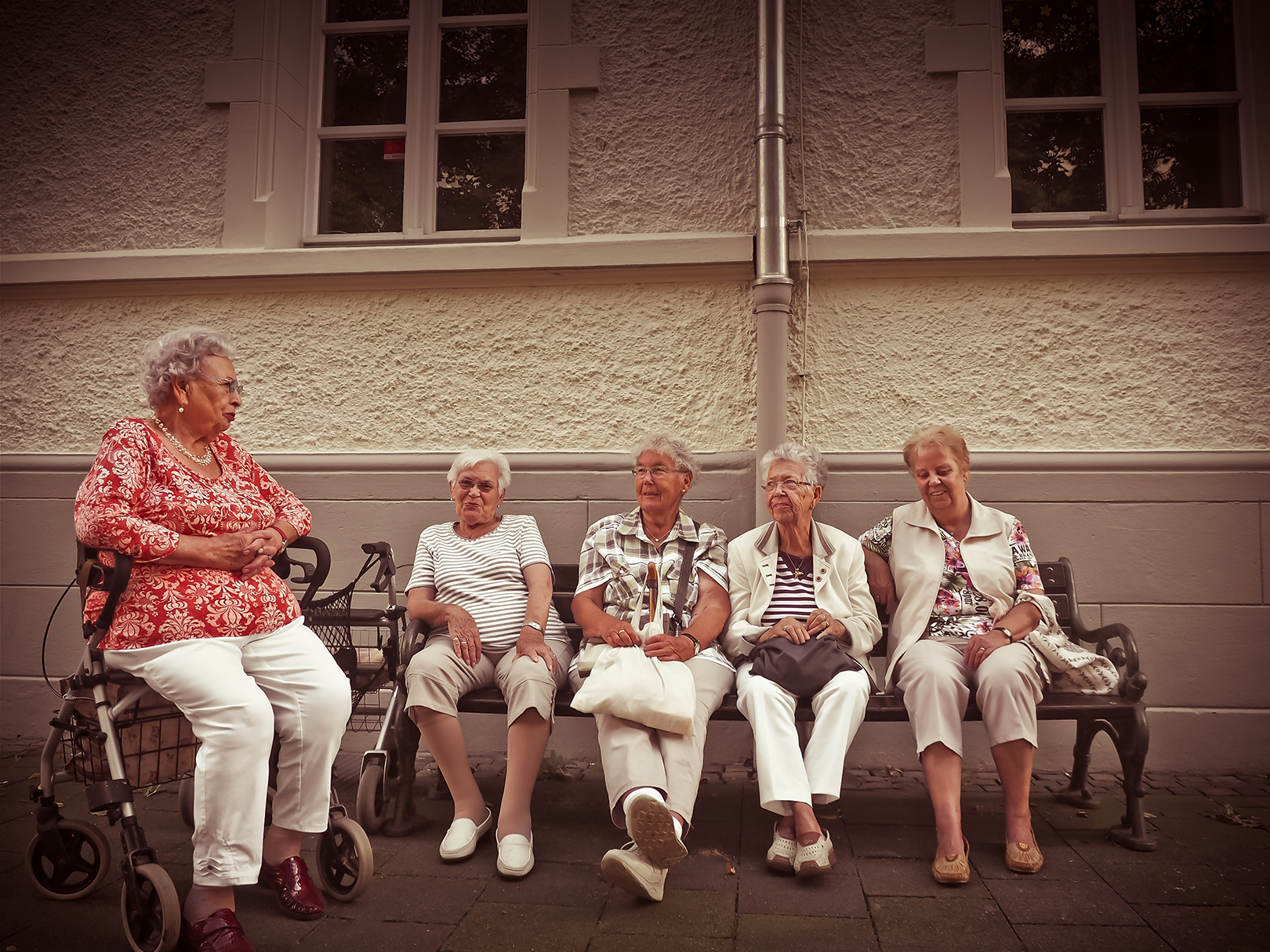 Photo by Michael Gaida on Pixabay

I rarely talk about photographic gear, but to shoot groups in a successful way, wide-angle lenses are indeed life-savers. Just remember to avoid getting too close; if you do, the group of people will start to look funny in your viewfinder or screen.

Wide-angle lenses are not known for being ridiculously powerful in terms of aperture, but there’s no need for an extremely fast aperture when dealing with groups of people. A wide-angle lens will be enough – anything from 16mm to 28mm. The affordable ultra-wide angle lenses often distort reality in weird ways. 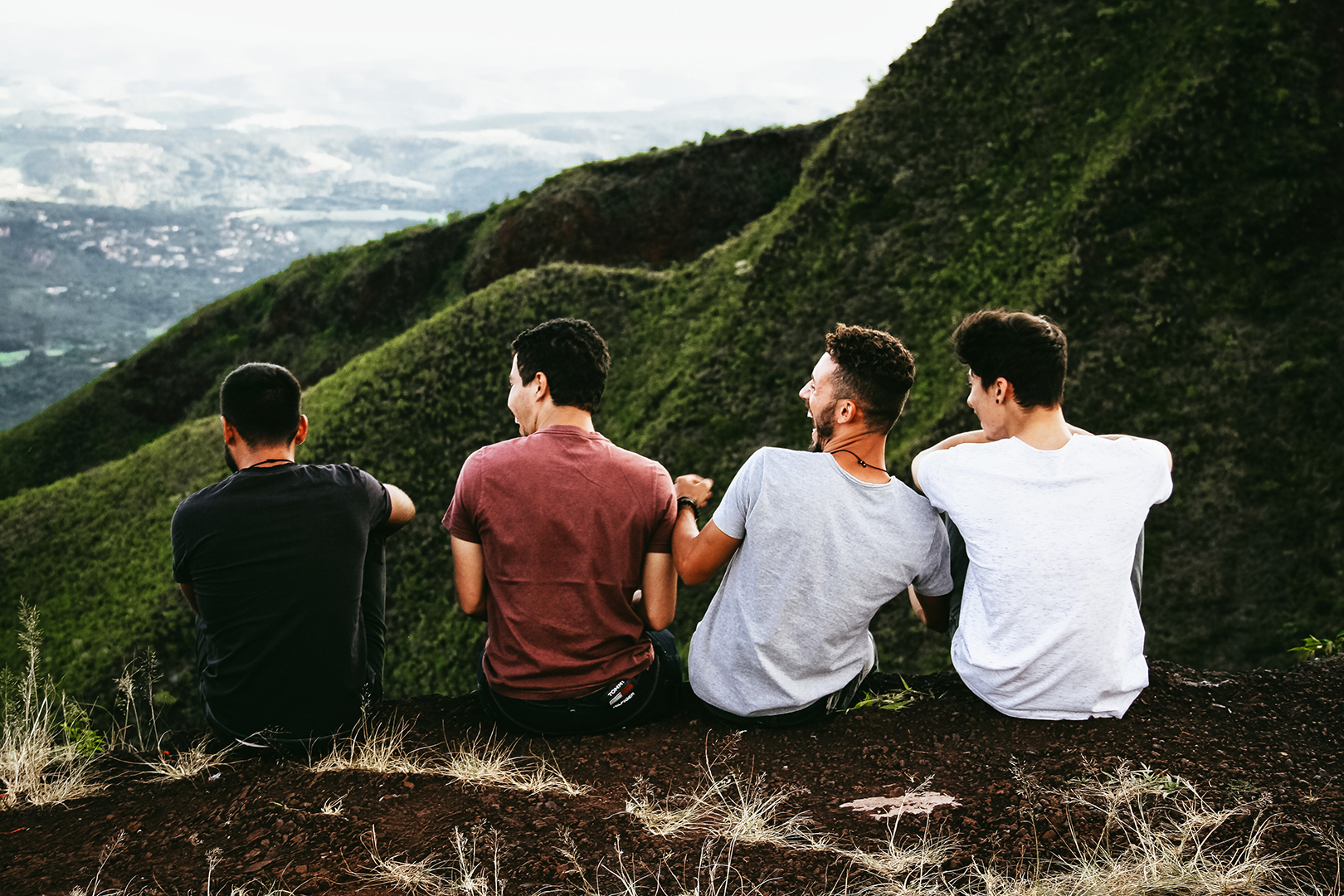 Photo by Matheus Ferrero on Unsplash

Regardless of your location, there will always be some sweet places well suited to photographing groups.

Pay attention to not only your surroundings but also the natural light in the scene. It’s also important to keep in mind the time of day – if you’re outdoors, you don't want to photograph a group of people under the harsh bright sun of midday.

Some venues are incredibly well-suited for group photographs, but sometimes you may be asked to take a group shot in a small household, a backyard, or a restaurant.

You can try to identify more than just one place; this will give you (and the people) a richer experience as you create the photograph.

Try to keep things simple and easy to control when scouting for a good place; after all, the vast number of faces will be the centre of attention in the picture.

Sturdy, unsmiling groups of people were okay back in the old days of slow film, but now that we have powerful capabilities thanks to high shutter speeds, people can actually enjoy themselves and you can get some decent candid gestures as well.

Ask your subjects to get creative. Invite them to make gestures and have fun.

Sooner or later, requests for group shots will come your way, even if you are more into other niches of photography like street or landscapes.

But let's face it: in the eyes of your family and friends, you are the one who will be asked to take pictures. Having a certain level of social skill will make your photos more fun for the people in front of your camera (or phone).

4. A Tripod Is Your Best Friend

And not just your best friend, but also your “best lens”. Tripods make things so much easier in many styles of photographs, and groups are no exception.

The main use for tripods is for direction purposes: first, you measure the light, then you kindly ask the group members to arrange themselves in a way that you pleasing. After that, you ask them to remain still (if it is a serious shot), then you can start taking pictures.

Due to the tripod effect, every shot will have consistent framing. That will make your job, not just better-looking, but also more efficient (even professional, if you like).

You can consider also having a remote trigger for capturing the photographs. Why? Because it will be easier for you to direct and spot weird things if you use your high-definition human eyes than a wide-angle lens that makes everything look different than reality.

While assessing everything with your eyes, you can press the shutter via the control remote at the perfect moment. 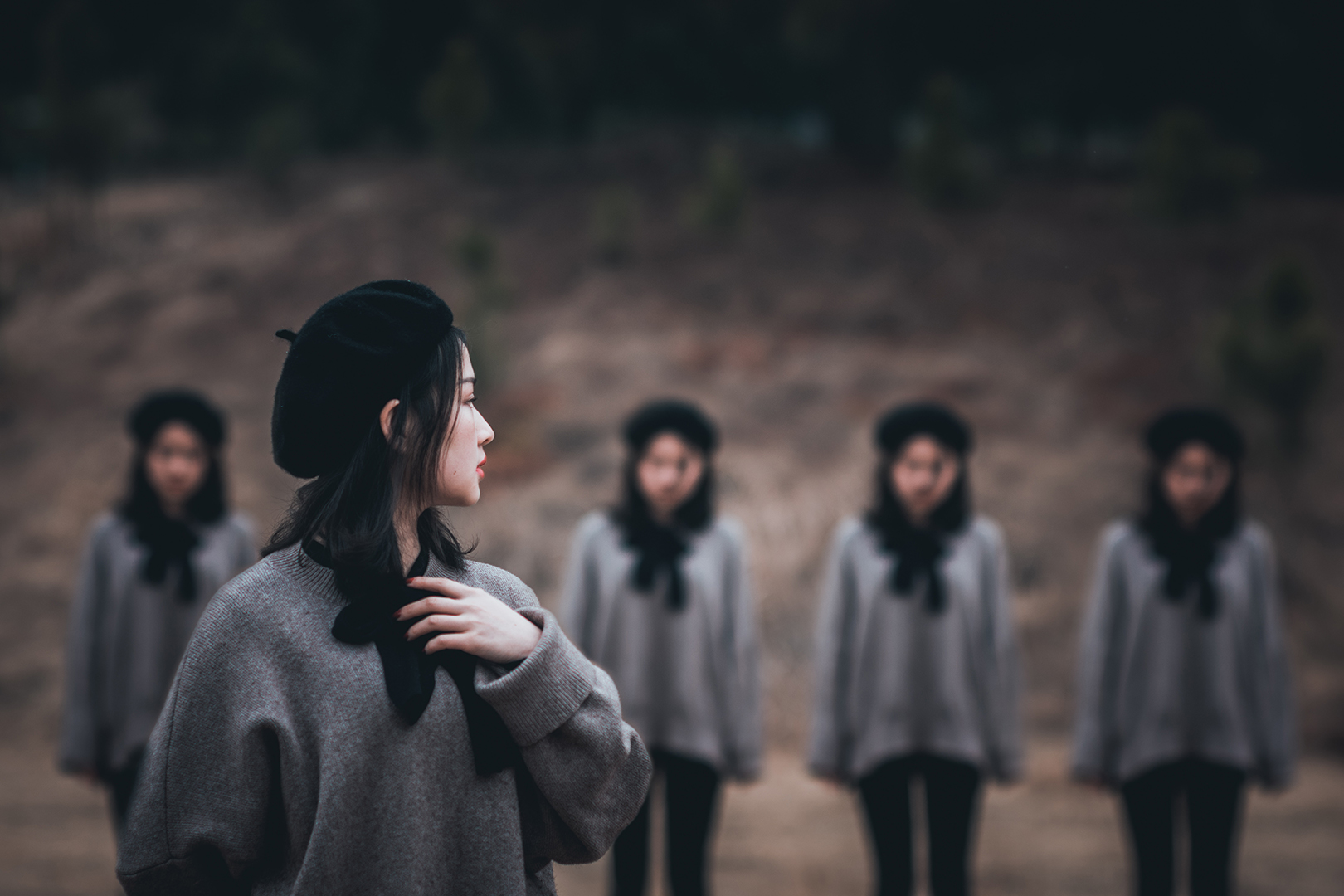 This term may sound a bit fancy, but it’s an extremely useful thing to keep in mind when dealing with groups of people in photography.

Hyperfocal distance refers to the distance beyond which all objects will be in a sharp, acceptable focus in relation to the lens.

Put more simply, it is the distance from the group of people you and your camera must be to get everything in focus – from the people in the front row, and backwards to infinity.

This can be tricky, but what you need to look for is an aperture value that allows you to keep everything in focus.

If nothing else, the people who are the subject of your photo should be in perfect focus when you press the shutter button.

Also important for you to know and keep in mind when photographing groups of people:

If you’ve been hired for a group shoot, plan ahead so you can get more creative without messing things up.

If it is an on-the-spot request, mind the aforementioned tips and you'll survive the task.

Group photographs aren't limited to corporate shots, weddings or family photographs; some serious photographers have worked with groups as well. This image from Herb Ritts is a fine example of a group photograph. You can also check out the work of Jimmy Nelson for some inspiration, as well as Nicholas Nixon's “The Brown Sisters” project.

Strange as it might seem, when photographing a large group, get everyone talking. This help keep everyones eyes open (I don’t know why) and makes for more natural looking expressions.
I once used this technique to photograph a family of 50, and it worked.