Many photographers, mesmerized by the night sky and the vastness of space, often tend to try to photograph it. Of course, if you’re one of those and you were to use a kit lens, you’d probably have a bad day. In producing perfect astrophotography, the lens is the main ingredient and finding the best lens for astrophotography becomes an issue. Now there are few cameras that can capture the nighttime sky even with a kit lens. But what you usually need is a decent lens that has wide aperture, is sharp all around and produces no coma.

What is the Best Lens Focal Length for Astrophotography?

Utilizing the 500 rule, focal length plays quite great role in astrophotography. For example, if your camera is limited to 800 ISO, a wider lens results in better exposure.

Well, let’s say you are using the standard kit lens on a Canon APS-C, for instance. At its widest focal length, it is 18mm, but after the crop factor that is 28.8mm. Now the 500 rule states that 500 divided by 28.8 equals 17.36 seconds of exposure time before you notice star trails on your images. Of course you round that down to 15. That is 30 seconds of exposure with a 10mm lens on the same camera, one stop of light improvement. The wider your lens is, the longer your exposure can be. 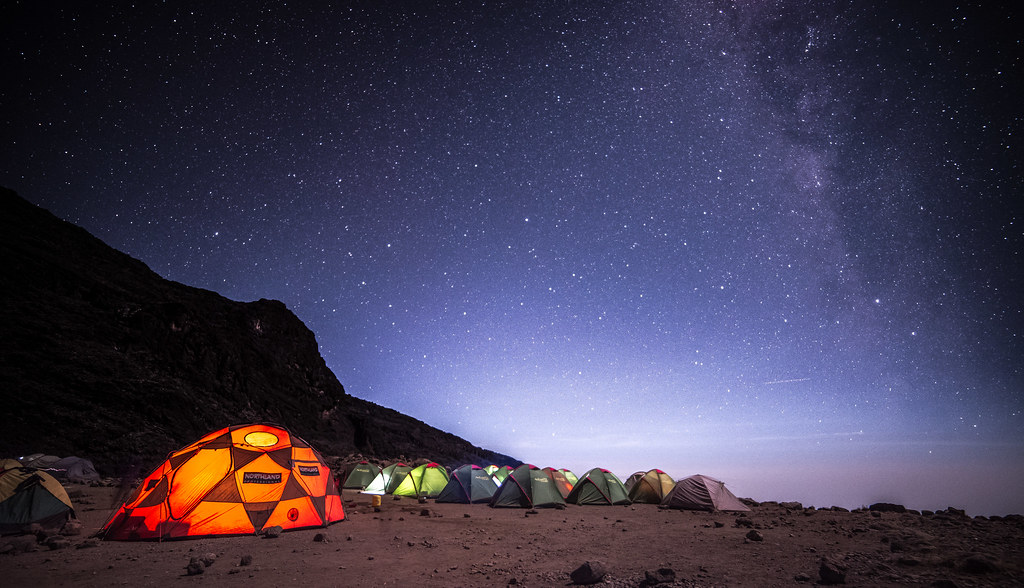 Aperture is more or less self-explanatory: the wider the aperture, the more light reaches the sensor. However, there are many vintage lenses that have apertures of f/1.4. These lenses bring in the light; and if you aren’t doing portraiture you’ll notice the coma, chromatic aberration or similar issue. You need a lens that has good sharpness when wide open and the coma under control. You also need it to be wider than 35mm with fast aperture; something that is not easily found in vintage lenses.

Coma is a phenomenon that makes the stars have weird shapes, often like a teardrop. Some lenses have this under control, others don’t. You need to seek a lens that has no coma problem. Looking at product reviews is a good place to start. Take a peek at the corners of the images since it is most prominent there. Coma is more often present with zoom lenses due to the fact that they have many more lens elements inside, thus more room for imperfections and corrections to occur. The same advice goes for chromatic aberration, although it can be controlled to an extent. 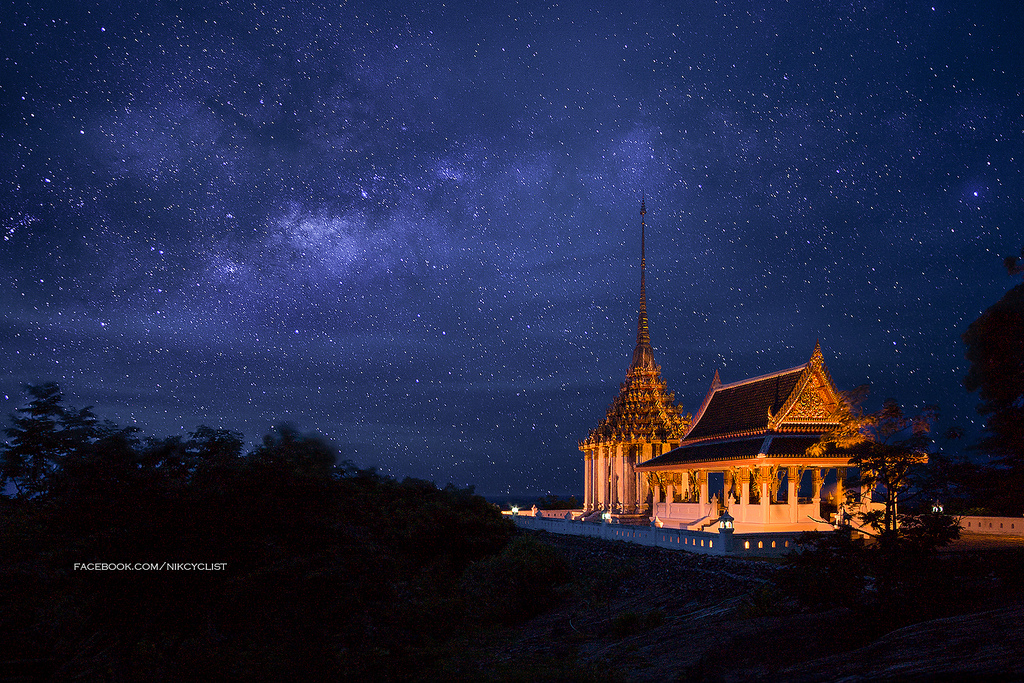 Of course, a lens with good general sharpness is always a priority and finding one that suits you and your work needs some research from your side. For example, there are lenses that are tack sharp in the center, but lose quite a good amount of sharpness towards the edges. Other lenses are little less sharp, but they are consistent throughout the image. Do your research and find the best one for your needs.

Don't Be Afraid to Do The Math

Don’t be scared, I won’t bother you with complex equations, but a good photographer relies on simple math to create great images. So, let’s start with an example using a common lens and ISO cap on an entry-level DSLR.

If you are shooting a sky at 18mm (crop factor) f/3.5 ISO 1600 with shutter speed of 15 seconds, you are two stops underexposed. In other words, you need to improve your exposure by two stops. What you can do about it? Well, if you go wider to, let’s say, a 10mm lens, you will be one stop underexposed for the same aperture, and two-thirds of a stop underexposed for f/2.8.

Or by the same principle, if you go with top-of-the-line 24mm f/1.4, you will reduce your shutter time to 13 seconds, but increase the light gathered, thus improving your exposure by two-and-one-third stops. That means you are overexposing by a third of a stop. You reduce that noise when you correct the image later.

With the Sigma 18-35mm f/1.8 I got for myself a while ago, that lens would be at the correct exposure for the same settings. The Rokinon 24mm f/1.4 will get you one-third stop overexposed. There are several other lenses by Rokinon, Sigma, and Samyang that are good value and great for astrophotography. Invest the time and research to find the right one for your success.