Brian Romeijn Is One Of Today's Famous Urban Decay Photographers

Urban Decay. Not something we usually give much thought to, until we see it – often a sad sight and a sign of the times.

I don't know about you, but something says you can't help but feel some kind of dormant energy in an abandoned house, factory – or whatever the building is/has been. It's like there is still soul in the walls.

I don't mean to sound all spooky but when there's been life and activity anywhere, you can't help but feel something is left – even happy things like celebratory parties for example or even weddings! There's just an unexplainable feeling left in the air. You know?

Who is Brian Romeijn?

Brian Romeijn aka “Brian Preciousdecay” is 40-year-old Rotterdam-based urban explorer and photographer with a fascination for decay and abandonments.

His first adventure began when his teacher asked him about photographing abandoned places, since then he's been sneaking into abandoned buildings, looking for eerie and mysterious scenes that remind him of their past.

This reminds me of the quote:

Brian uses HDR techniques to post process his images – you can see this in the intimate detail and dynamic range of the photos in this post.

Brian gets truly fascinated by these places and scenes, so therefore, tries to find out the reason why the places are abandoned and when it happened. He digs into the history behind them by looking up information all over the net.

His career skyrocketed when his Abandoned Orient Express photos went viral in August 2016. It is a prime example of one of his awesome finds! This train stands silently still and out of service in Belgium after its last trip in December 2009.

From Precious Decay Article on Romeijn: “Romeijn describes his interest in the genre, which started after a traumatic event in 2008 inspired him to take up photography as a distraction.”

“The idea of walking around in buildings which were abandoned for various reasons fascinates me. What happened here and why has it been abandoned? What’s the story behind the abandonment and can I find historical facts of these places on the internet?”

When Brian was asked if he would like to say anything about his work so far and his involvement, he says:

“I try to feel the emotions of its past and that is what I want to show in my pictures”. “When people are looking at my work and raise questions about the what, why and the when then I feel that I have succeeded.”

If you are inspired by Brian's work (‘cos we are!) and would like to follow him online, you can find him here: 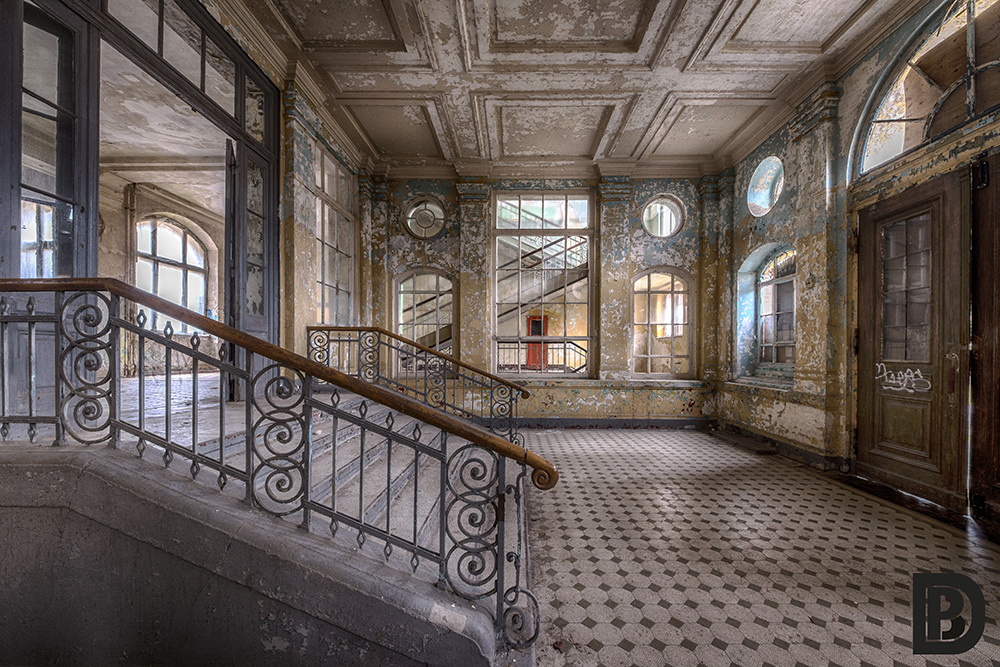 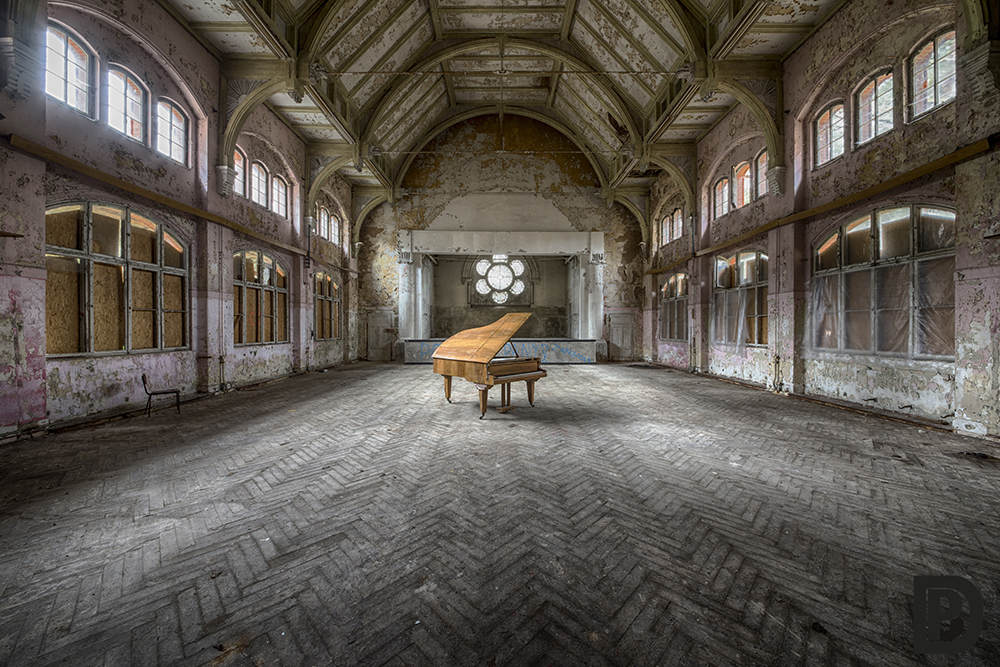 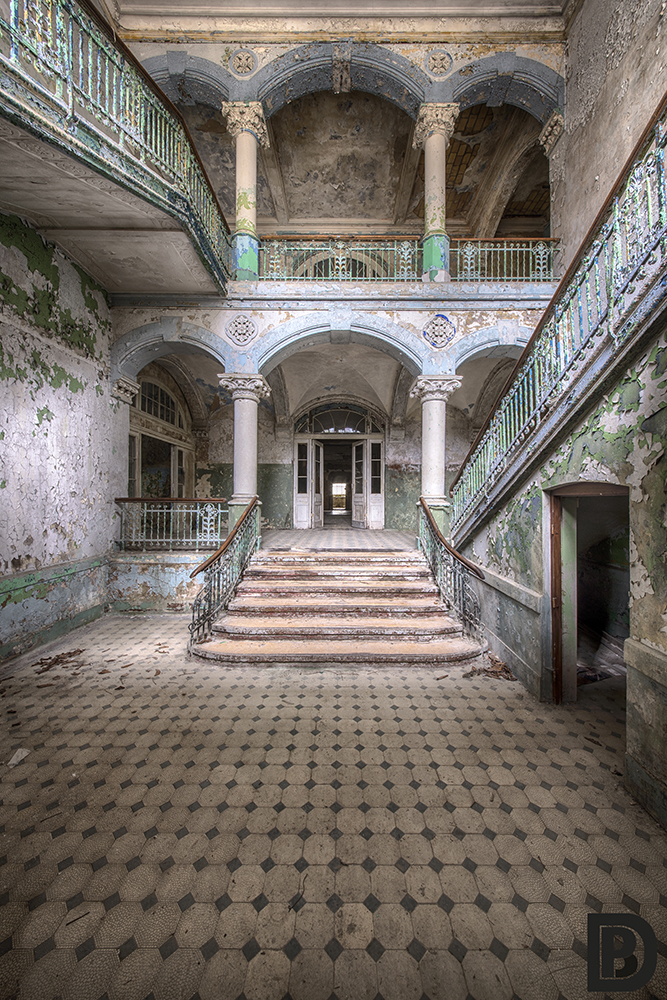 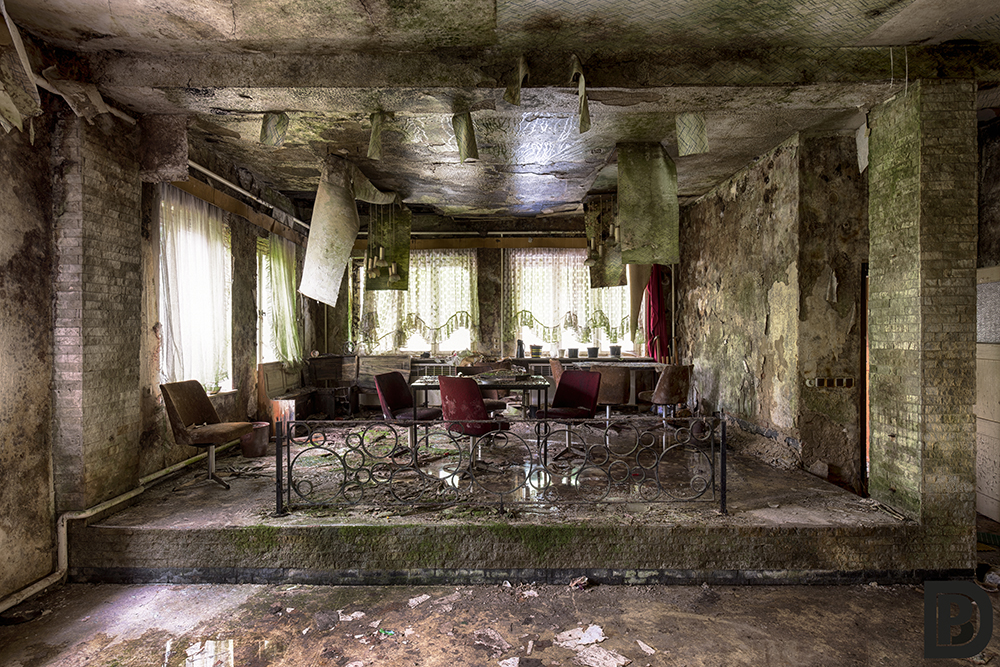 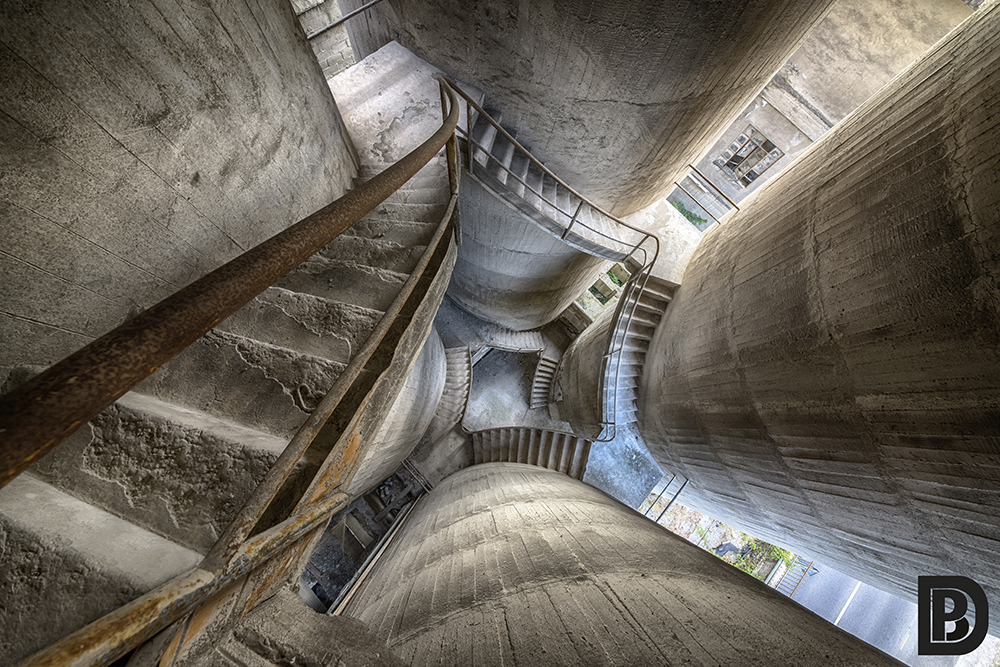 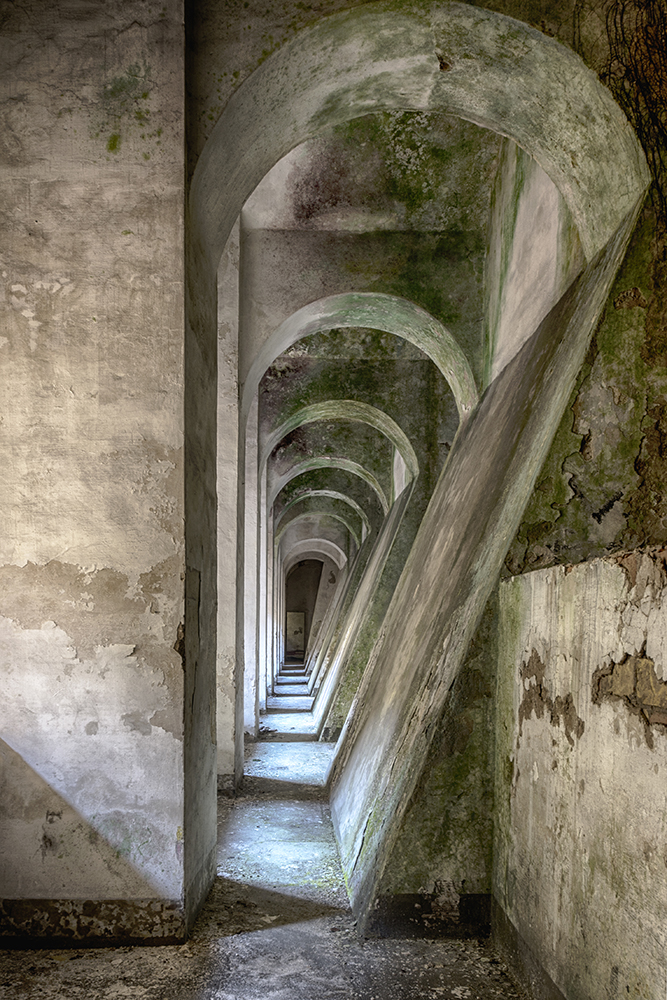 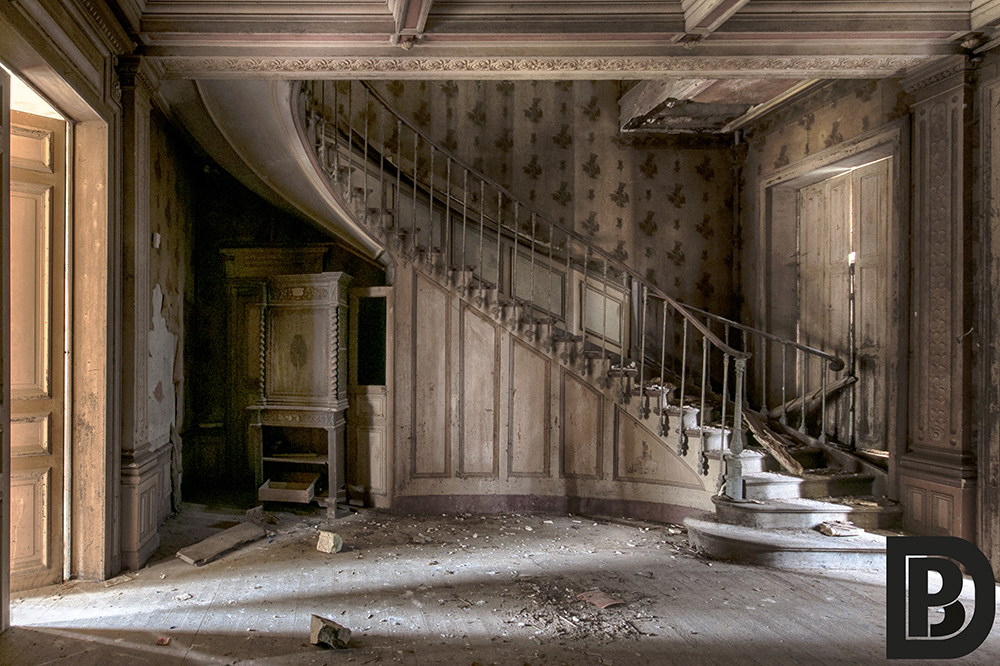 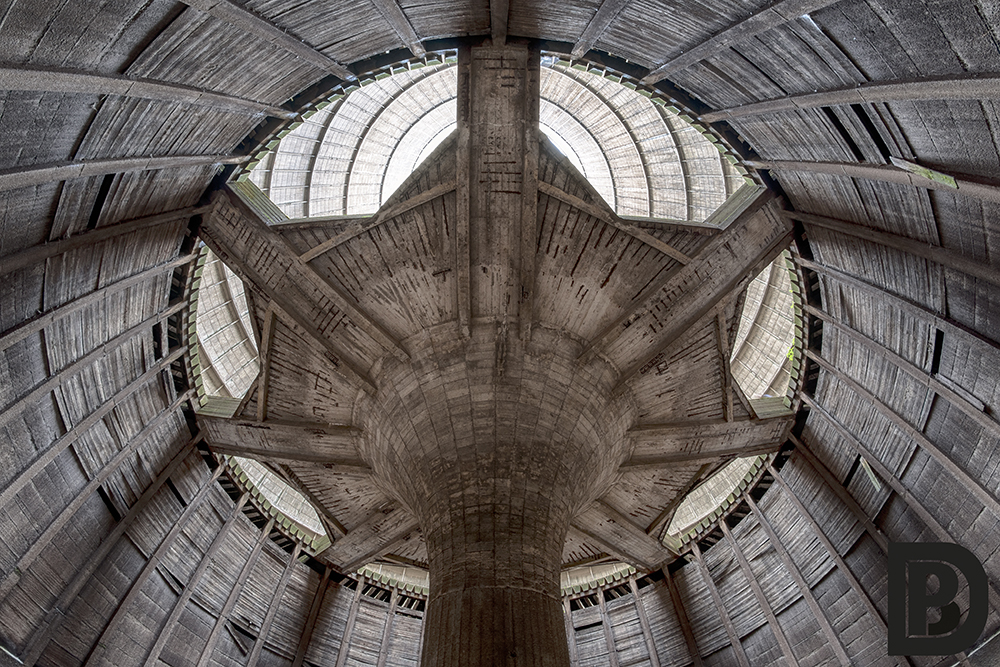 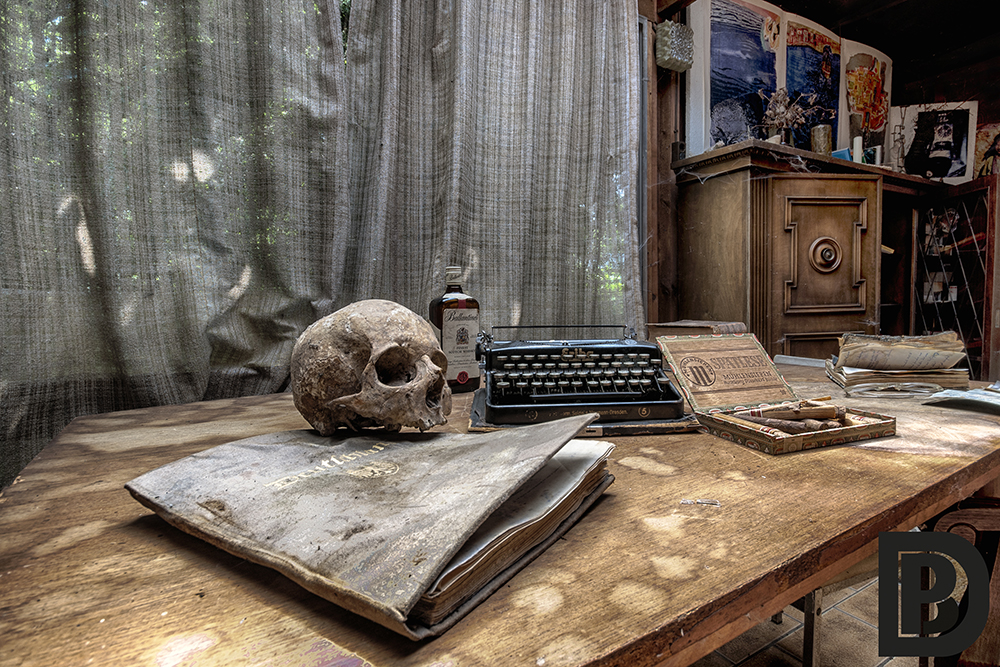 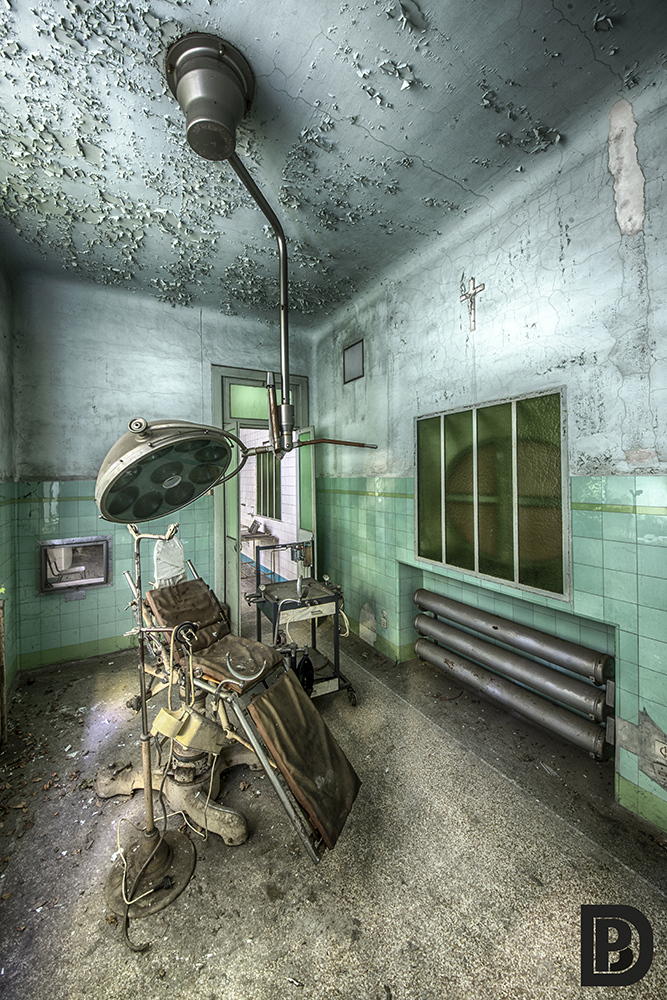 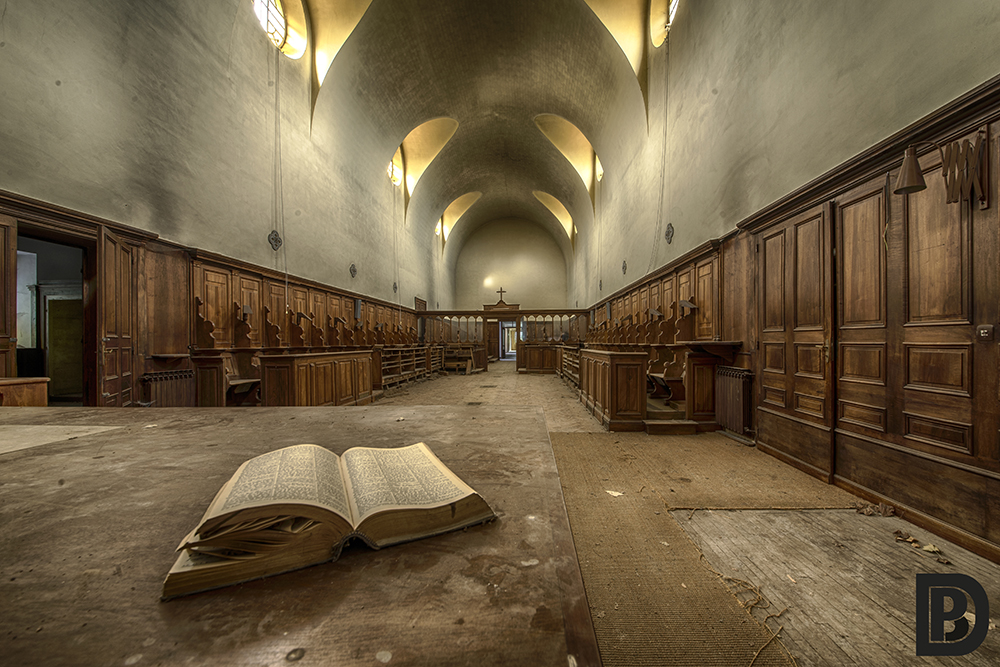 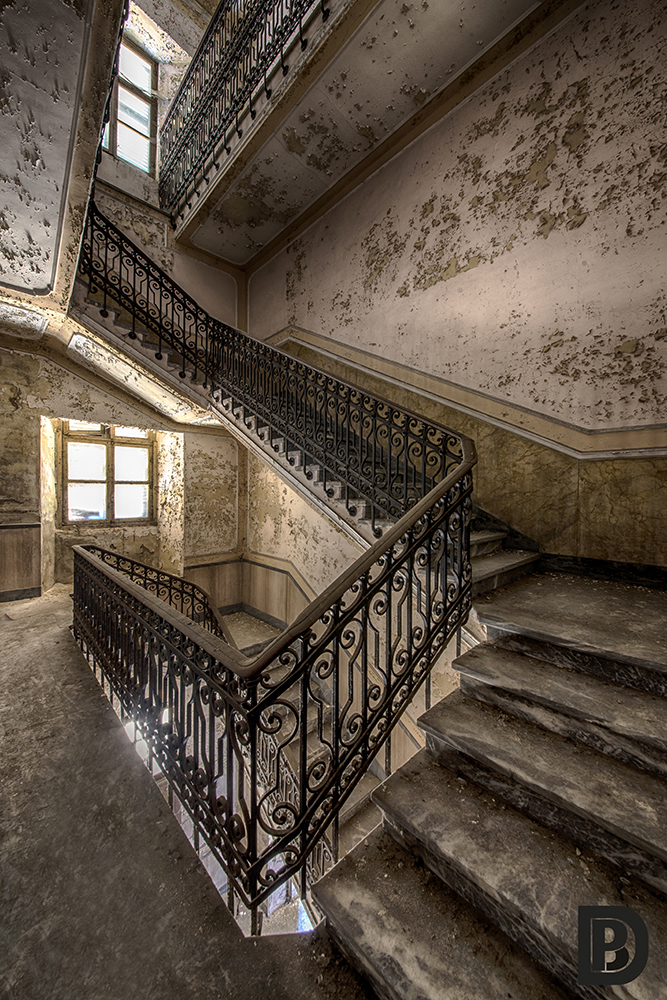 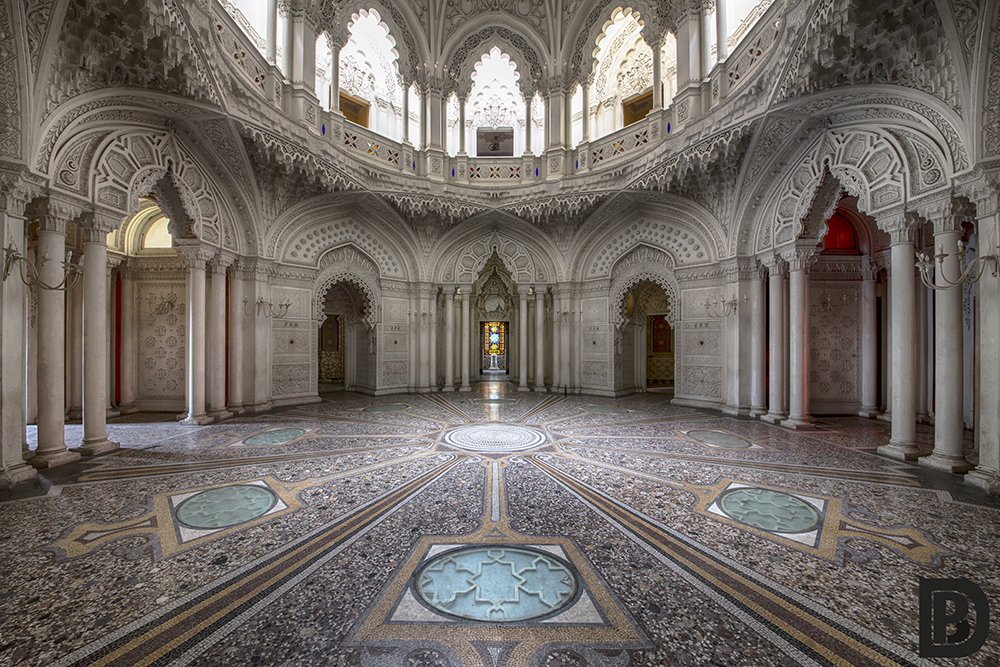 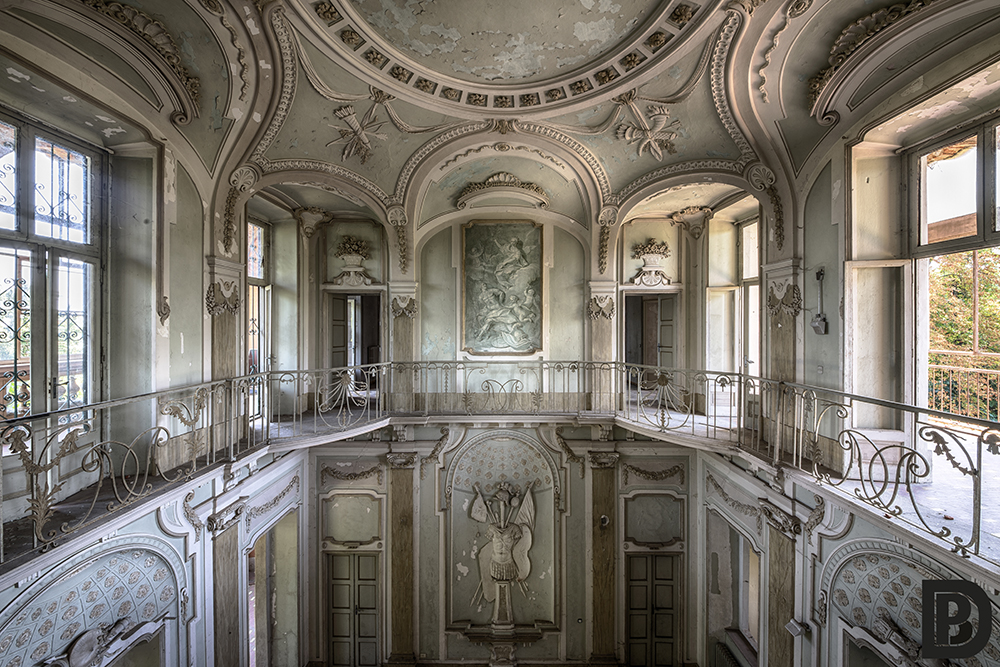 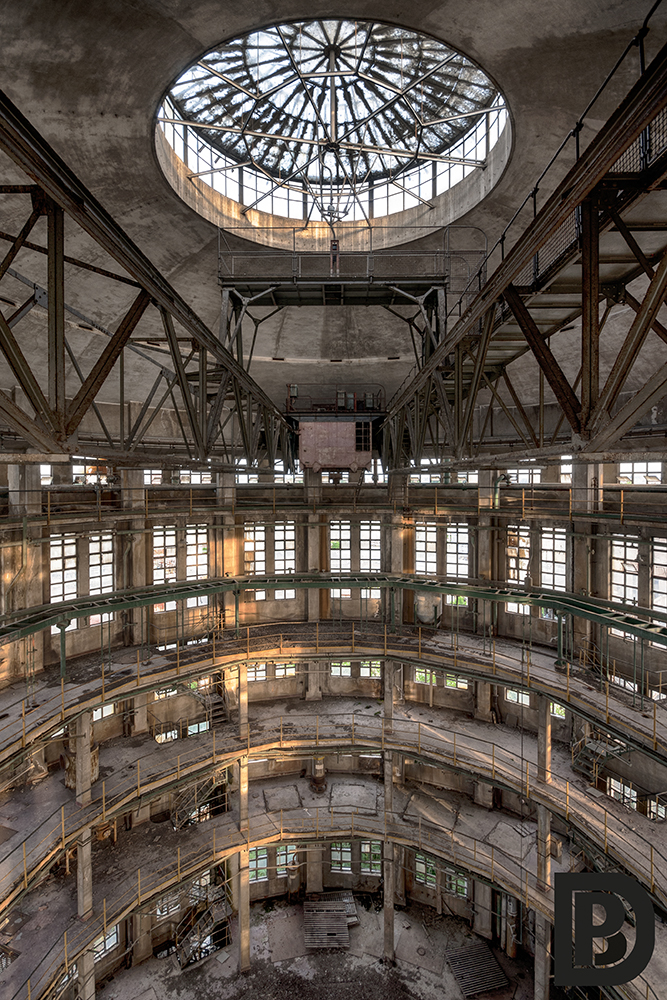 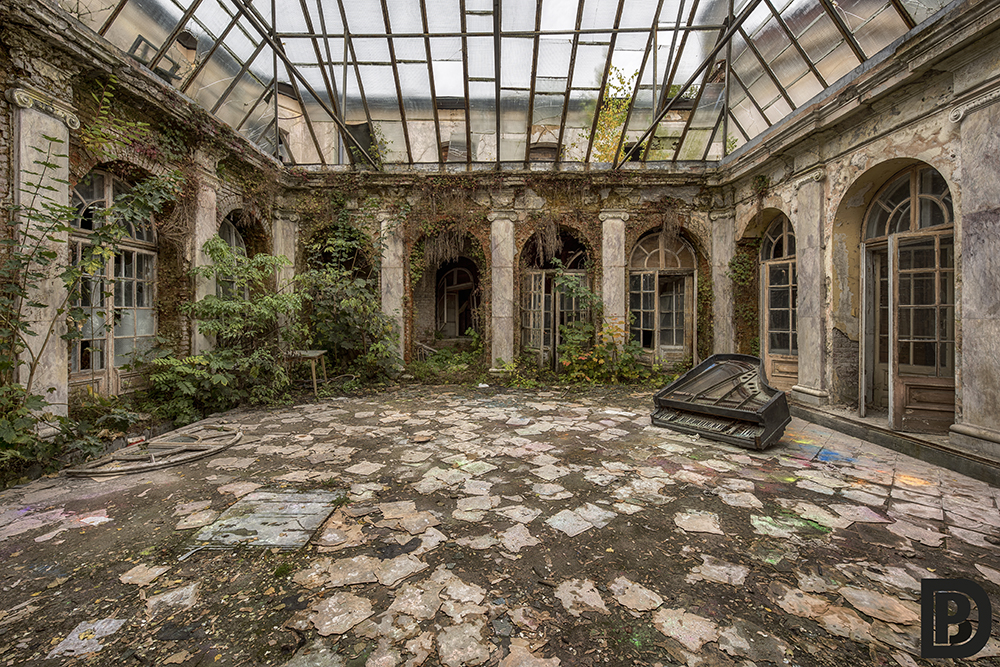 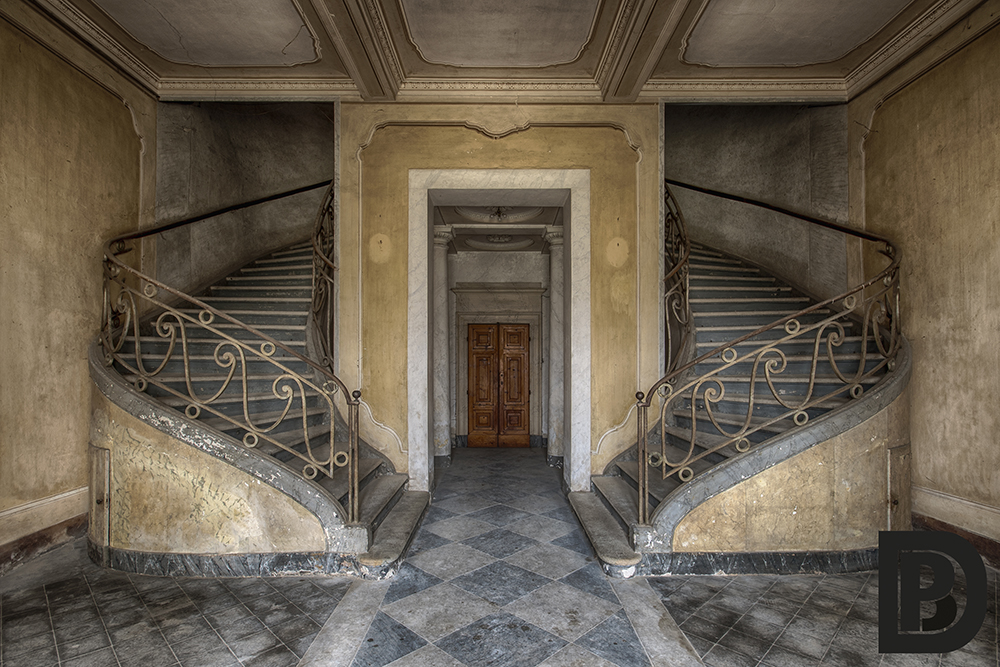 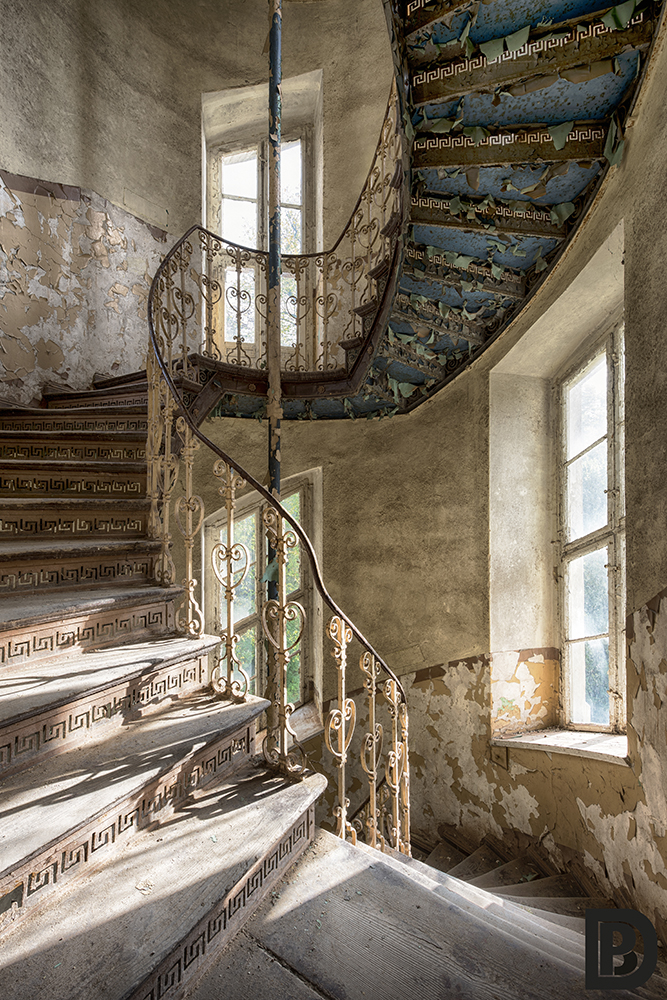 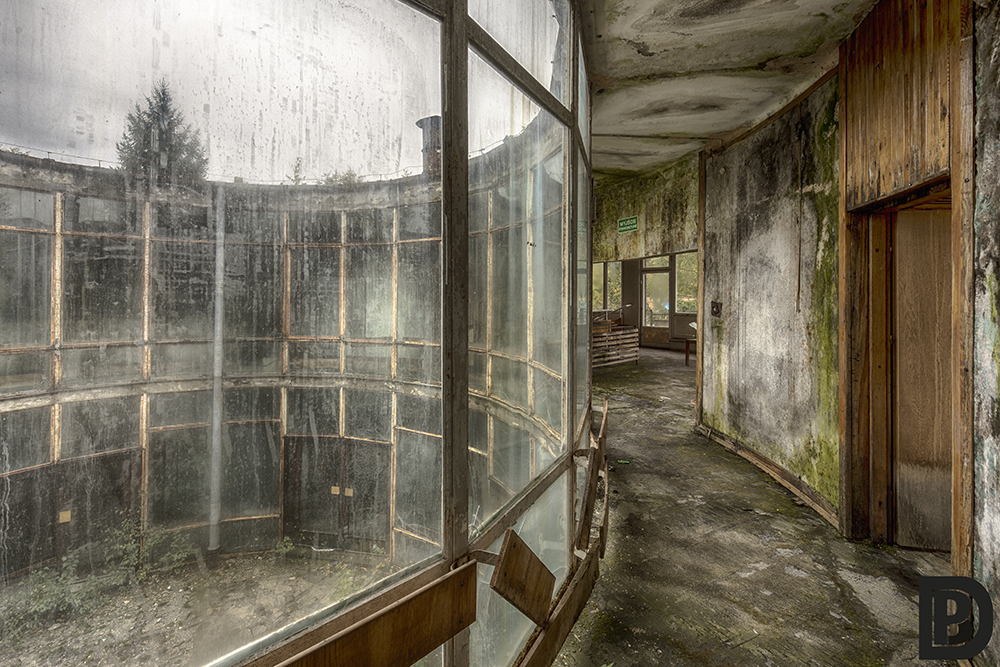 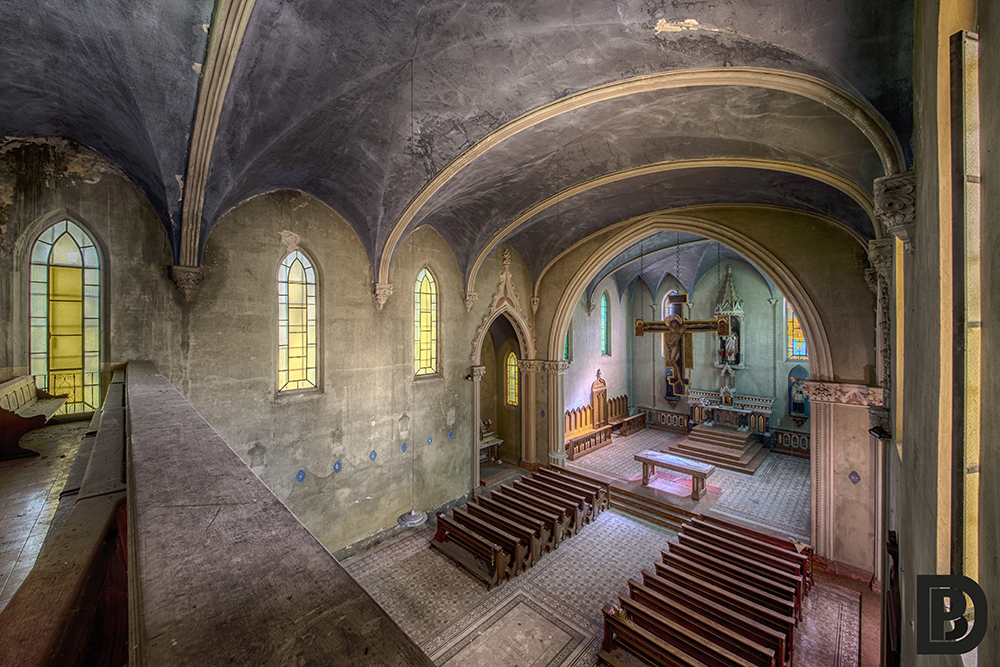 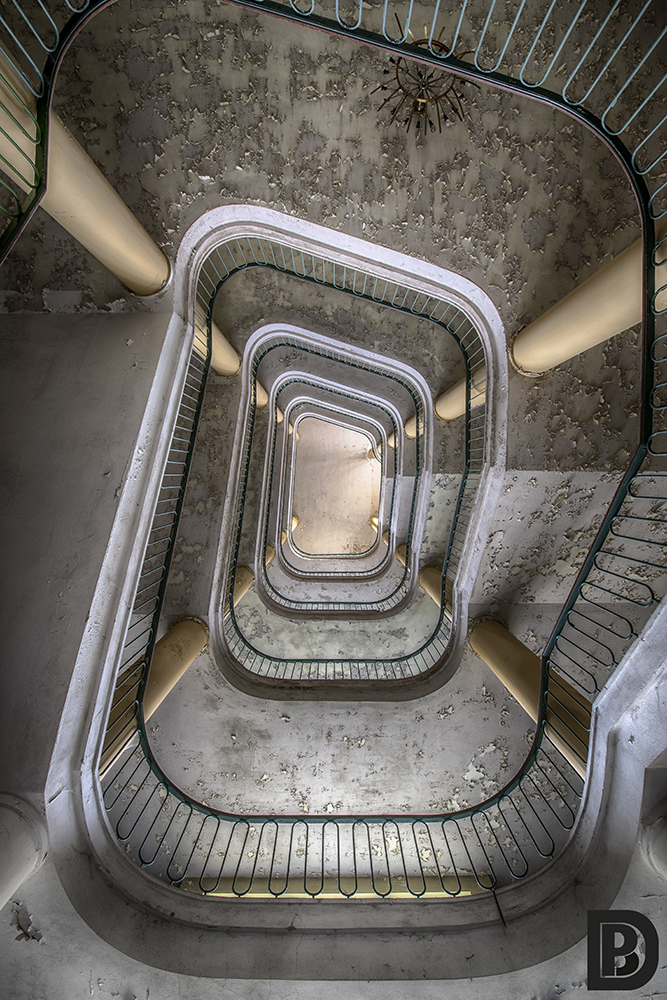 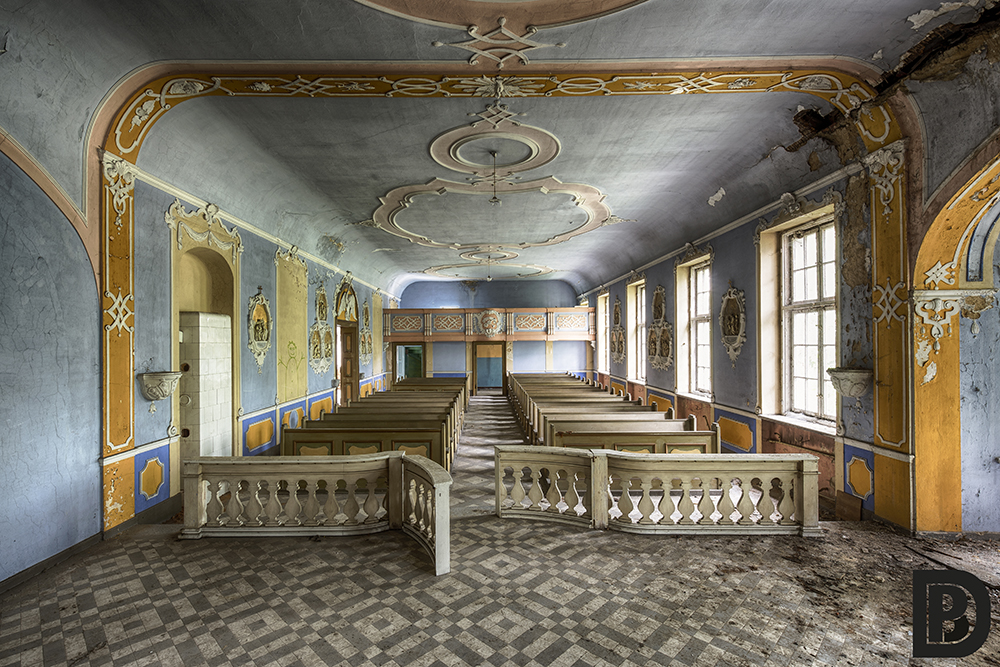 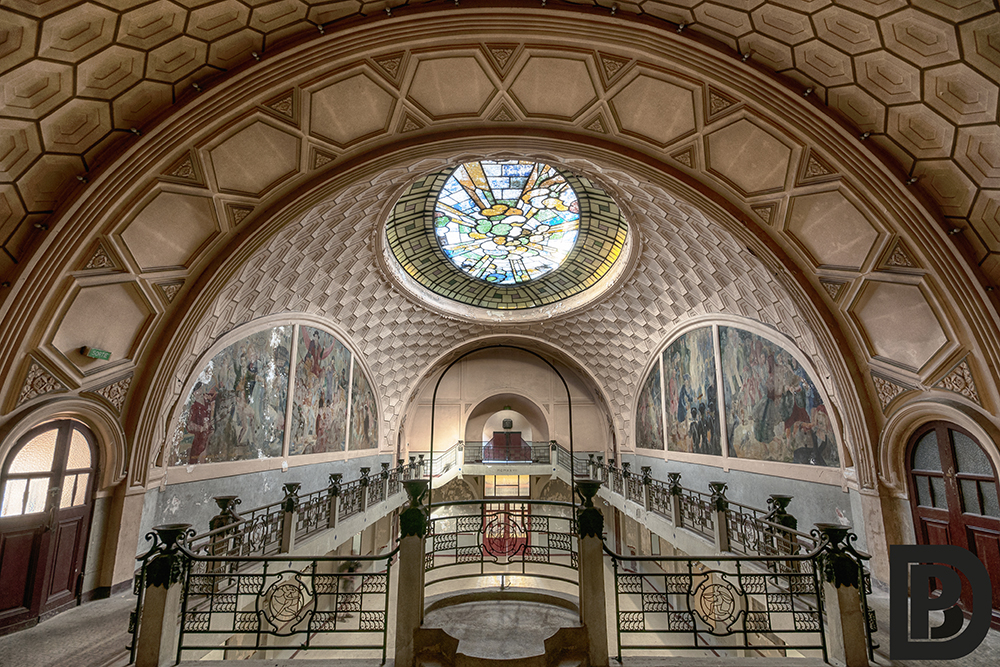 It's clear to see, these images are really stunning! Brian really does prove his efforts as one the of true famous urban decay photographers of the moment. The time, effort and dedication which has gone into producing these photographs is really quite something!

We can really learn a great deal ourselves, by taking each individual photo and try and put together pieces of the history puzzle.

When people have occupied buildings as a form of life, it leaves behind a feeling of space, emptiness and calm.

Despite some of Brian's images being clearly spooky or freaky, it's these which enable the viewer to try and get inside his head and figure out for themselves which was going on in these buildings….

These are wonderful shots. Are some HDR?

Hi Trevor, thanks for the comment. If you read the opening paragraphs, you’ll see this is his technique (HDR) for producing such dynamic photographs.

Excellent Read and splendid photography.
Thank you to you both 😉