Everything old is new again. Just look at film photography. While digital clearly has a stranglehold on the imaging world (and with good reason), film never really disappeared and, in fact, has experienced a respectable renaissance in recent years with companies like The Impossible Project, Lomography, and Fujifilm keeping the analog world abuzz.

Similarly, the old manual focus lenses that once were paired with equally old film cameras have crept back into the consciousness of digital photographers, thanks in large part to the emergence of digital mirrorless cameras, which are generally easily adapted to fit legacy lenses — you know, something like those M42 screw mount lenses or Canon FD breech-lock lenses you can find online or at thrift stores for not a lot of money. Some photographers who began their career during the film age are delighted to be able to use some of their treasured manual focus lenses on digital bodies; other photographers, who came into the craft during the digital era, find themselves inspired by the “look” achieved with certain legacy glass. And some photographers simply prefer manual focus over autofocus. 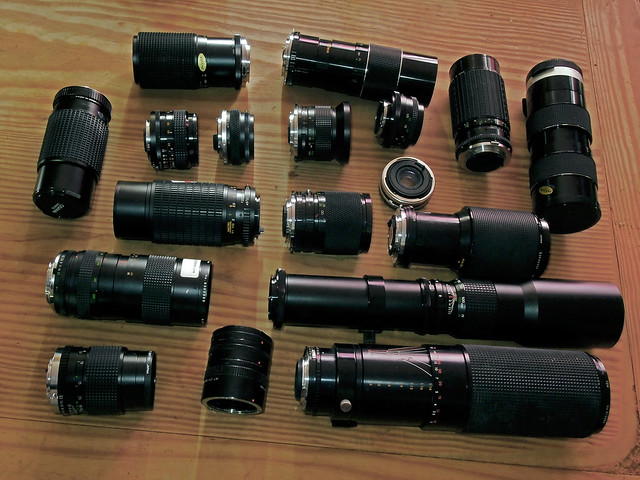 Prior to the invention of autofocus, analog cameras commonly employed split image focusing screens to aid in achieving proper focus. Although there are some DSLRs that allow interchangeable focusing screens, this implementation simply isn’t standard practice for digital cameras. Camera makers have, however, come up with other ways to help make manual focusing easier. While it may be old news to filmmakers and videographers, a feature known as focus peaking is being incorporated in a growing number of camera bodies and has become a valuable asset to still photographers. 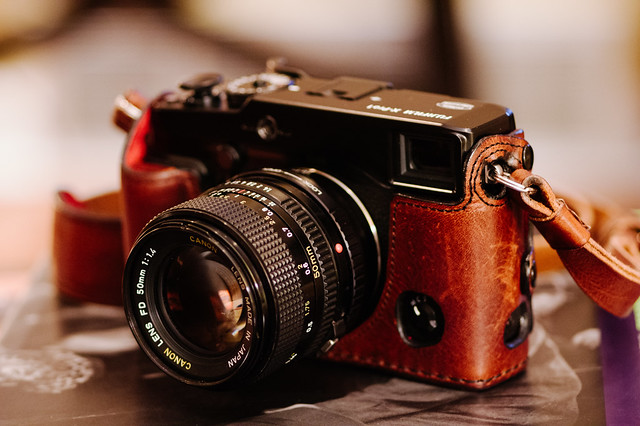 How Does Focus Peaking Work?

Focus peaking works in real-time by using a camera’s electronic display to show points or edges of highest contrast in a scene. These areas, determined by the camera to be in sharpest focus, are brightly highlighted in a color of your choice (typically yellow, white, red, or blue). As you adjust focus, the highlighted areas will change accordingly to continue to show you what is in focus; out of focus areas simply will not be highlighted. Photo by Kārlis Dambrāns | In focus areas are highlighted in yellow.

These Are the Downsides of Focus Peaking

Of course, focus peaking isn’t foolproof. One of its main weaknesses can be seen most readily when using a lens stopped down or when using a wide angle lens; either scenario presents a situation in which there is a lot of depth of field present and can lead to focus peaking highlighting the whole scene. Perhaps the utility of this depends on your particular needs — it might be pointless, or you might use it to ensure you’ve got enough depth of field. Additionally, focus peaking can sometimes be tricked into highlighting areas that are actually out of focus when those areas naturally exhibit a high degree of contrast.

Because focus peaking relies on real-time processing, mirrorless cameras — considered by some to be “video cameras with the ability to take photos” — have made the perfect hosts for this feature. Focus peaking isn’t possible with a traditional optical viewfinder alone, but DSLRs are capable of focus peaking via the LCD using Live View mode.

So whether you’re giving old lenses a new lease on life or looking for a way to help compensate for poor eyesight, focus peaking (especially when combined with another focusing aid such as image magnification), just might be the thing that makes your life as a photographer a bit easier.

Nice article. Do You know about any 35mm film camera, with build in focus peaking?
Not a split screen, but made the same way as in digital cameras.