When I was just starting out in photography (photographing using my cell phone since I couldn't afford film or DSLR), I was photographing mostly nature, some architecture and similar things. Back then I thought it would really suck if I was bothering people just to photograph them with my cell phone (hadn't gone over the fear of photographing strangers yet). However, besides the low resolution jpeg file which lacked details, in every shot, no matter how good it was framed, there was always something missing. Really, I could have the most gorgeous sunset but at the end of the day it would be just that, a sunset, an event occurring every single day. 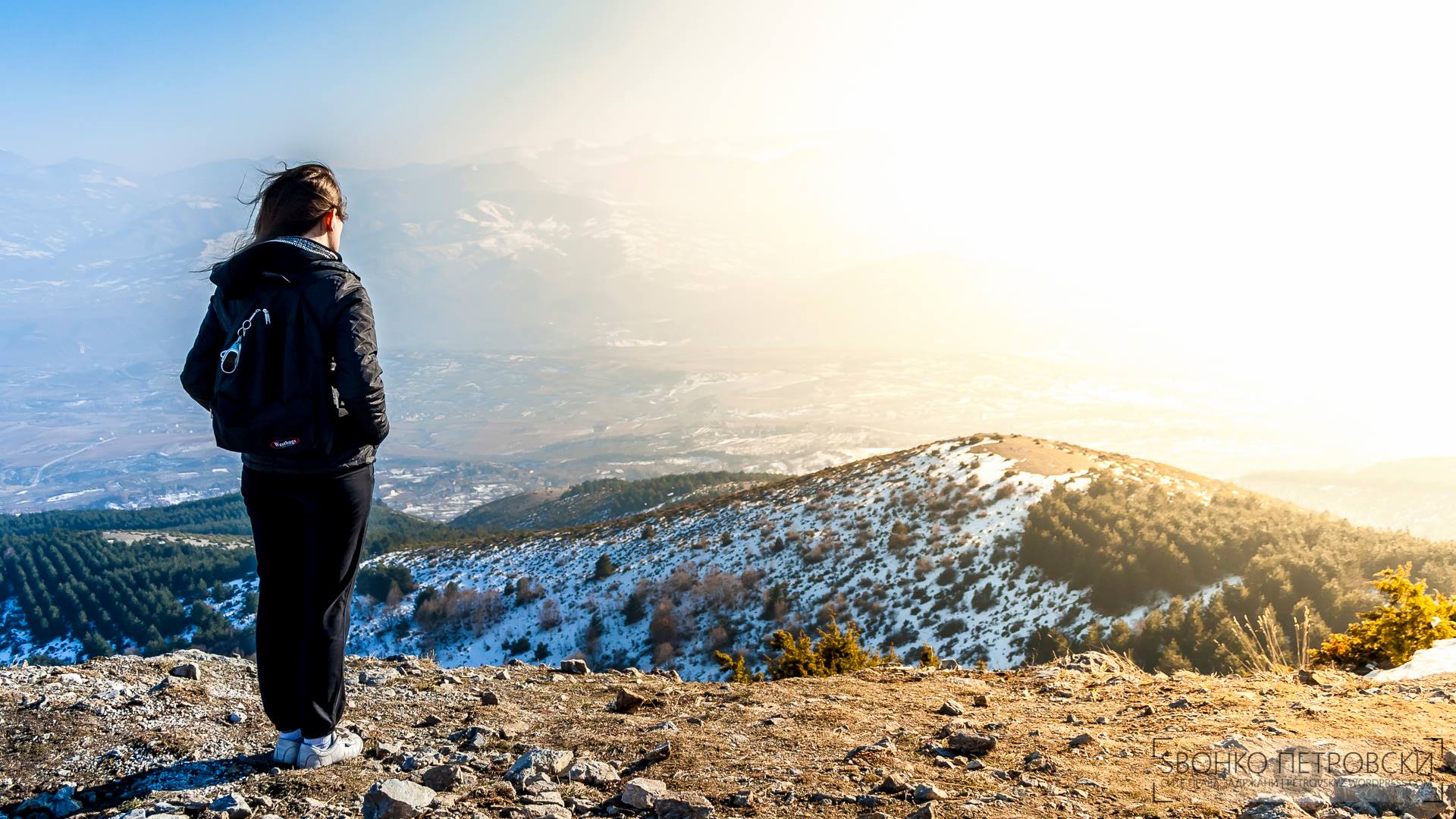 When I started venturing into DSLR photography, I had the confidence to ask people to model for me. So I did what I couldn't do before – started doing portraiture, and since I had no wide aperture lens, nor a telephoto one for that matter, everything was in focus. Therefore the wider shots were actually landscapes with a human in the picture.

That was the game changer. Shots like that made so much more sense. I'm not saying that landscapes with nature only can't be gorgeous shots, but if there isn't anything to be a subject matter there, it would be just that, just another landscape shot. People often incorporate something in their landscape shots to be a subject matter in order to avoid the dullness. When you see beach shots, there are often boats, lighthouses, beach houses or people. Same goes for the woods, just there is either wildlife or people. I can go for ages with examples like this. But why is it like that? Isn't nature beautiful on its own?

Yes, nature is beautiful on its own. However, aren't we humans part of nature? It would make much more sense and a picture feels more complete when there are people included, or at least something other than plants and the sun in the picture.

It Gives a Sense of Scale

First of all, we know people and wildlife much more than we know plants. Therefore, the human element brings scale. When you see a person being photographed in the forest you immediately know the size of everything in the frame, which gives you the exact feeling that you’re looking for. If there isn't a human or at least an animal there, your brain will try to figure out the size first, then it would go and admire the awesomeness of the place and light conditions.

You'd think that our brain is powerful enough to figure the size out in a few seconds, and you will be right about that, however the issue arises when your brain doesn't hold the attention long enough to admire the shot and moves on. It’s like when you are scrolling through 100 shots, it needs to hit you upon first glance. If a photo fails to do that, it often doesn't get the attention it needs in order to be successful. 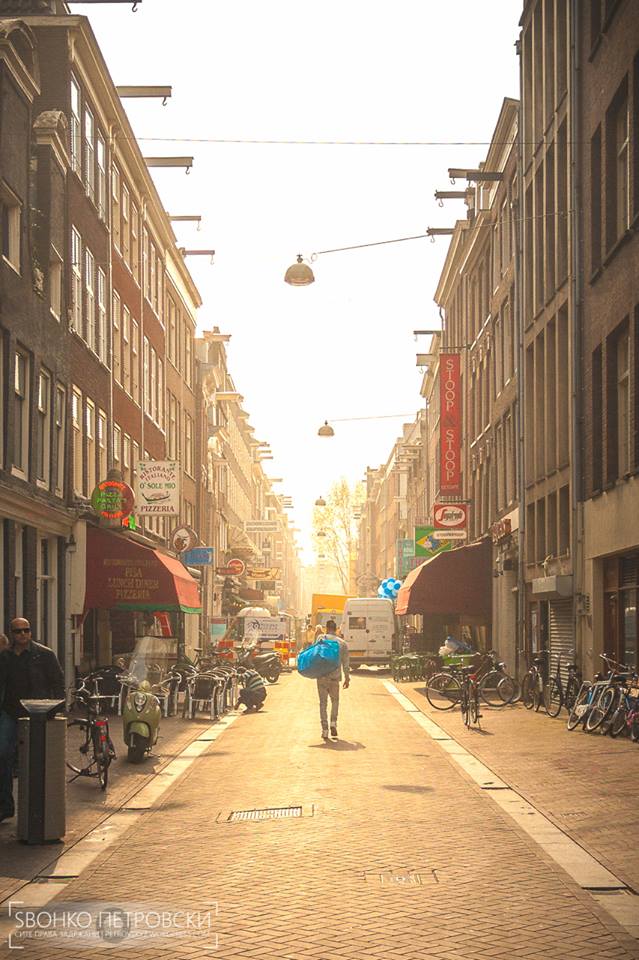 It Adds Story to an Image

Take street photography for example. It is often architecture, but with people. You are photographing a concrete jungle after all. If you do the same shot without the people it wouldn't be as good. People and animals add emotions to the image, emotions which the elements or plants can't provide. That is the difference between eye candy and powerful shot. Human beings add the story to the beautiful shot.

This requires thinking on a whole different level. It is not just foreground, background and decent light anymore. It is about emotion, composition, careful positioning and you can create images which will show the emotion and power of a portrait and the eye candy effect with the landscape. Simply said, a complete image. However since you are combining portraiture with landscaping you need to bend the rules a bit in order to frame and light up the scene properly.

I can go on explaining this forever, but that won't be as impactful as real world examples would be. Here are a couple of examples where the human element makes the picture. 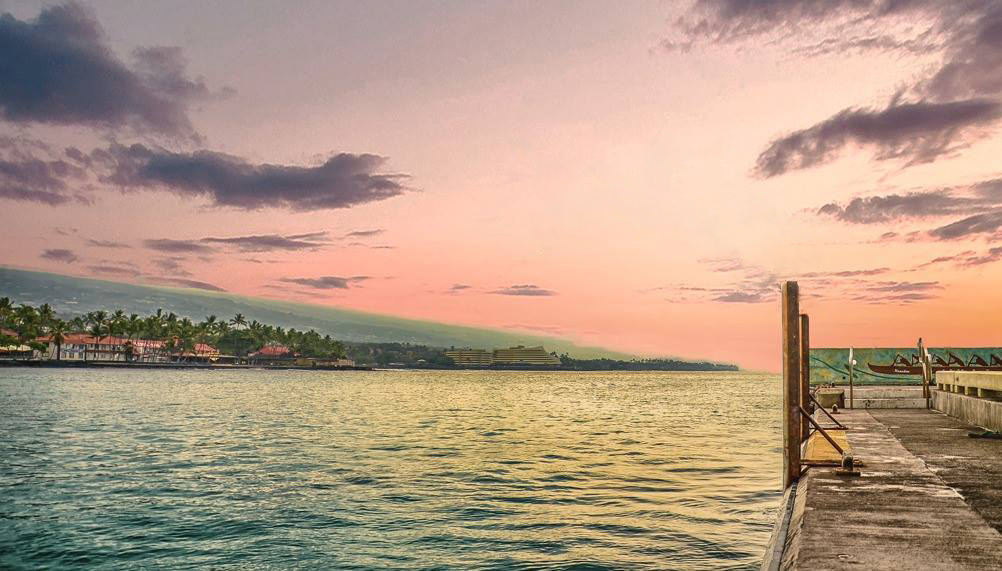 The image above is a great landscape-ish shot, vibrant colors and all during sunset, practically a perfect recipe for good and dramatic lighting. However, it does look a bit empty. If you look at the original image below you will see why, and how the two persons add the whole story and mood to the picture. 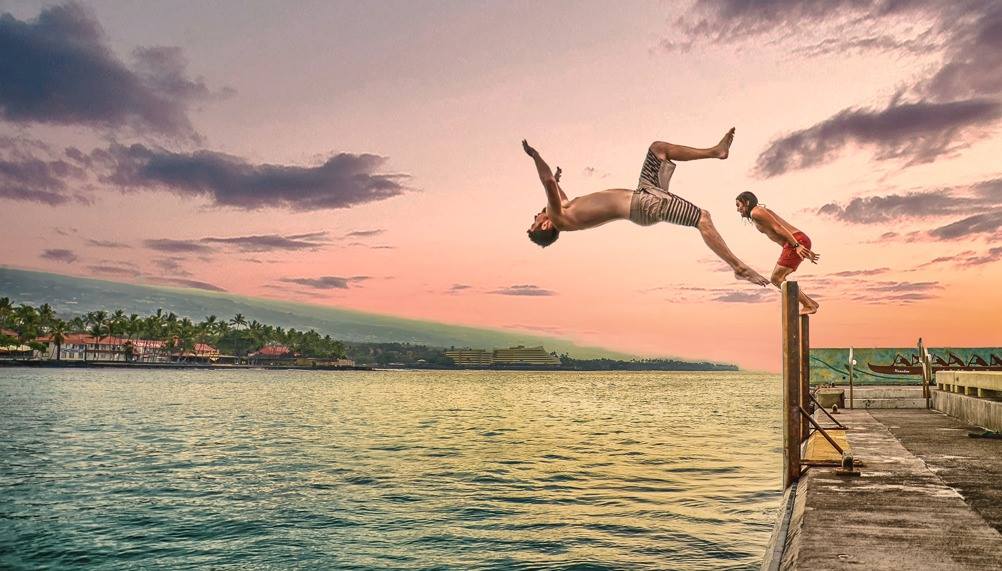 On the next two images (and the edits where the people are deleted), courtesy of Ritesh Saini, you will notice the exact same thing as with the images made by Tiffany Mueller. The people in the image simply add a whole new level of complexity and intrigue. They add the story. That is what makes one image stand out instead of being just a postcard photo. 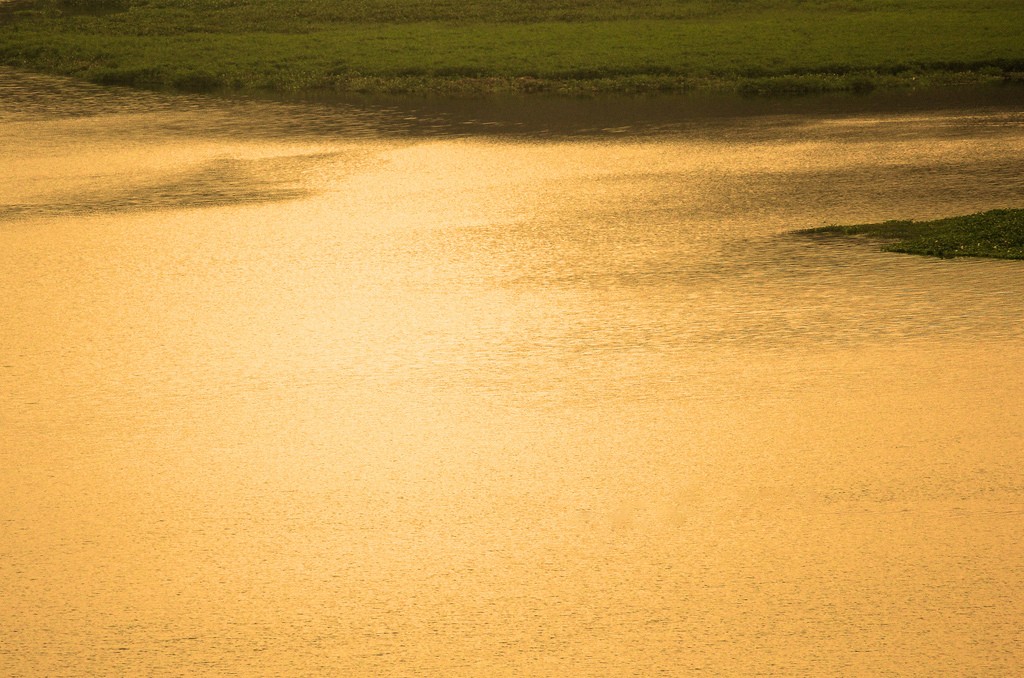 Here is the original one. It tells you so much more. 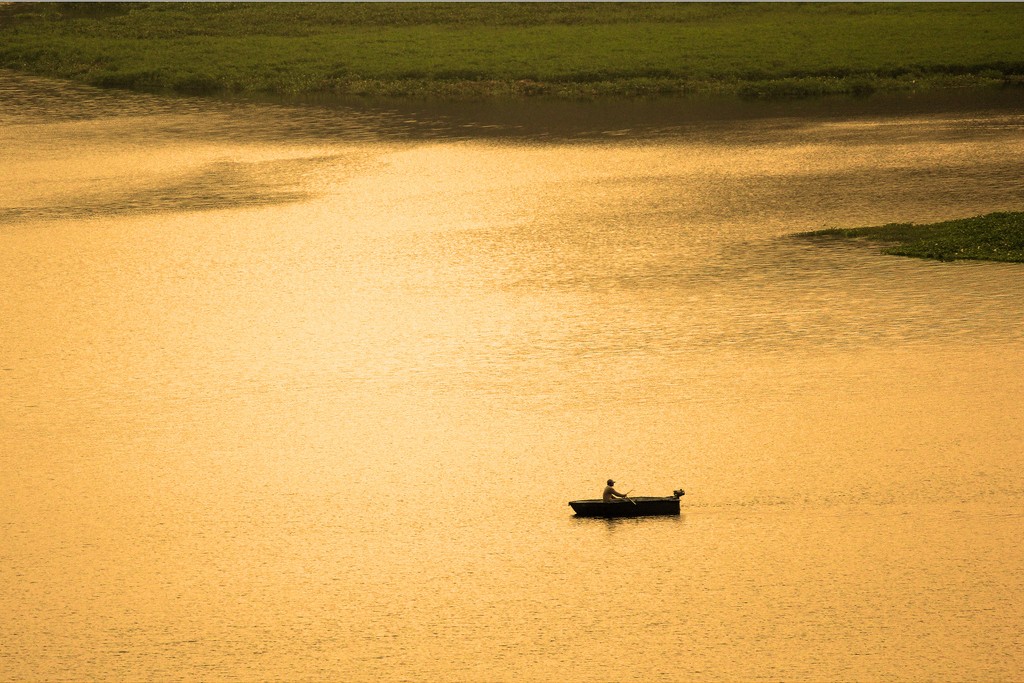 I must add, don't get me wrong. I don't have anything against landscape photos, or photos which don't involve human beings. In fact I often make photos like that. However, my opinion is that you can achieve much more if there is another form of life other than plants in one picture.

I could not disagree more. Just learn how to compose for landscape. End of story.

Regardless of stance for or against the more experienced photographer will get the blue ribbon. As an action photographer I would tend to agree with this presenter. Yet any set of images would benefit with a variety of opinions and techniques to eliminate repeating similar images that nearly always reach ho hum after a few images are viewed.