Split tone photography is a technique that has allowed photographers to produce some of the most amazing shots you will ever see. Done well, it can transform a scene into an eerie or stark movie-like scape. Done poorly, it doesn't look too great at all. We decided to trawl the internet for the best resources on the art of split tone photography so that you can hone your own skills.

What is Split Tone Photography?

Split toning uses more than one colour to tone an image.

Backgrounder: In traditional print photography, toning was a way to change the basic colour of black and white photographs (traditional toning still creates a monochromatic image). Perhaps the most popular type of toning done traditionally was Sepia which produced a brown to orange cast and warms the overall photograph.

When is It Best to Use Split Toning?

In the early days, split toning simply afforded photographers an extra avenue to pursue in their art form. It was one more arrow in their quiver and became quite popular in some quarters.

Today many photographers still enjoy the images that can be produced by emulating split toning in post-production software such as Photoshop and Lightroom. Often split toning can comfortably match a theme – think “blue steel” or “red dawn” and photographers often employ the technique to give a little extra punch to monochromatic images. 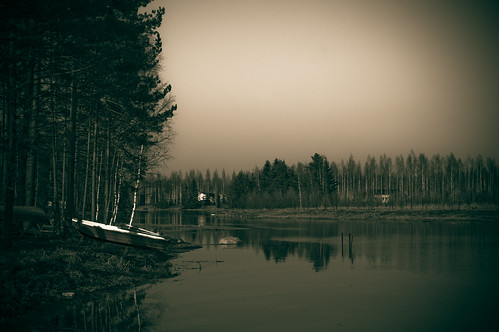 How Do I Make Split Tone Photographs?

There are a lot of different ways to get the split tone effect in digital photography. Many of the most popular post-productions packages have the ability to turn out very high quality split tone images. We have collected a few tutorials on the more common packages below – Photoshop, LightRoom, Aperture and GIMP.

How to Do Split Toning in Photoshop

Split Toning in Photoshop is a great tutorial from the clever people at Digital Photography School who always manage to put out amazingly high-quality tutorials. This one is no different and covers the fundamentals (with lots of screen shots so you can follow along easily) of using Photoshop for this fun technique.

Two Quick Split Toning Techniques in Photoshop covers a couple of ways to achieve this effect and is put together by the folks at Tuts+ who are also always producing amazing tutorials like this. There are some good screen shots to give you an idea of what they are doing and solid examples of the effects.

Breath Taking Split Toning Effect is another Photoshop tutorial worth checking out (similar to the other examples), but the initial comparison of potential split toning effects is a good little visual representation of what can be achieved.

Split Toning in Photoshop is a great little video on Youtube from Yanik's Photography School (which is a cool site that you should check out too). It's a few years old now, but the process still works with more recent versions of Photoshop. Worth a watch if you prefer learning these things by watching others do them.

How to Do Split Toning in Lightroom

Split Toning Color Images in Adobe Lightroom is a 13 minute video on how to get the split tone effect in one of the most popular image management software packages around.

Create Beautiful, Warm Photos With Split Toning is a great tutorial from the folks at the Tuts Plus network (which is an amazing quality site if you didn't already know) which focusses on enhancing the warm tones of the image with the split toning method. Lots of screen shots and progressive example to work to too!

How to Do Split Toning in Apple Aperture

Surprisingly, there are not too many tutorials online about split toning images in Apple Aperture. Somebody really needs to write some more so we can link to them from here (hint, hint)! These couple are a good start though.

Split Toning in Aperture 3 – This is probably the best tutorial of any version of Aperture and is well worth the read for Aperture users.

Aperture vs Lightroom – Split Toning – This is a comparison come tutorial for split toning in Aperture and it covers Lightroom too and how they compare. Definitely worth a read for Aperture users though. It's brief, but gets the point across.

How to Do Split Toning in GIMP

GIMP Split Tone Tutorial – takes you through a very effective example of split toning in GIMP with an amazing result. Well worth a read from one of the best sites on the internet for the open source software phenomenon known as GIMP.

How to Split Tone with Color Balance in the GIMP – takes you through one of the ways to split tone your photographs in GIMP.

How to Split Tone with Gradient Map in the GIMP – takes you through an alternative way to get the split toning effect in GIMP. 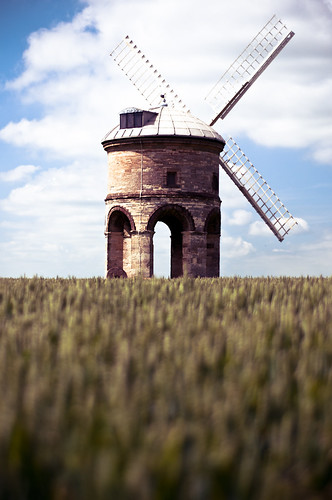 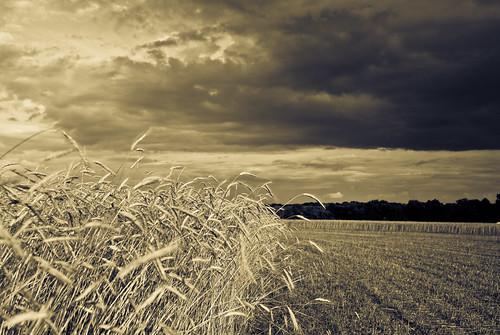 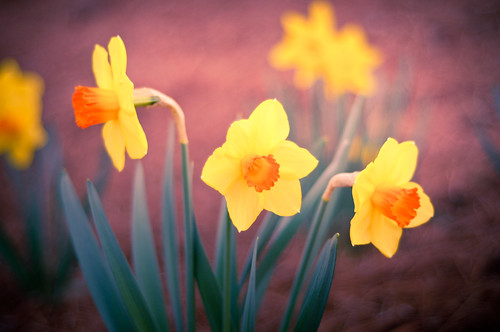 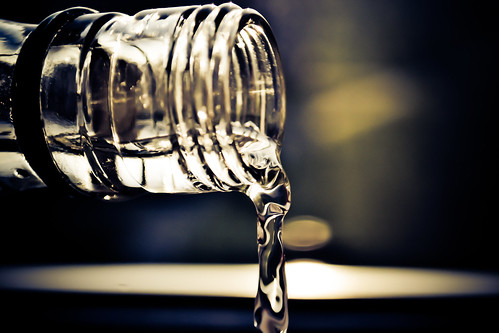 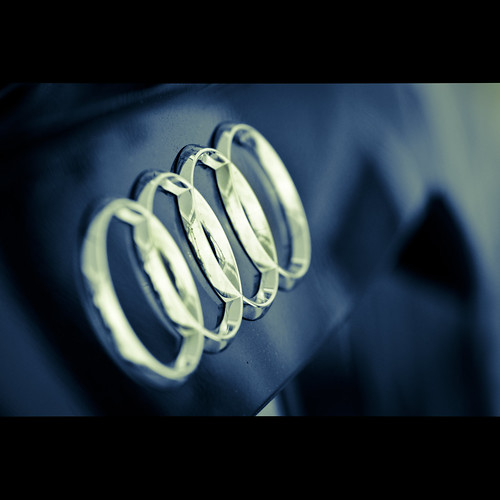 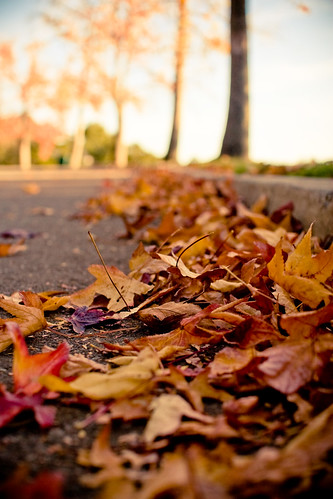 Thank you, just did my first split-tone photo in GIMP 🙂

Is split toning the same as a duo tone?

I know I know, I have a very old edition of Photoshop, Photoshop7, I can’t upgrade unless I buy the new version at full retail, I know I checked, Is there anyway I can do this photoshop7?

Go take a course at your local community college. You will then be eligible for academic pricing from Adobe while you are an active student, and you will learn something. A win-win situation. The software cost savings may even cover the course tuition & books.

Pam, I too have PS7 and have found doing this via an ‘action’ the easiest way.