Street photography means different things to different people, and there’s no one perspective that’s objectively better than another. Street photographers, regardless of skill level or degree of commercial success, tend to be rather passionate about their work — it’s a deeply personal endeavor.

As someone who spends more than half my time behind the camera shooting on the streets, I’ve been the recipient of all manner of questions about street photography, from both photographers and non-photographers.

Over time I guess I have unwittingly cataloged all those questions, so I figured I’d share the most common ones along with my typical responses — at the very least to act as an exchange of ideas and, at best, to encourage other aspiring street photographers.

What Is Street Photography?

To me, street photography is simply capturing candid moments in public spaces. Of course, those moments tend to have human subjects as the point of emphasis, but that’s not a necessity. A stray cat creeping through an alley or random objects left unattended on a sidewalk can also be considered street photography. 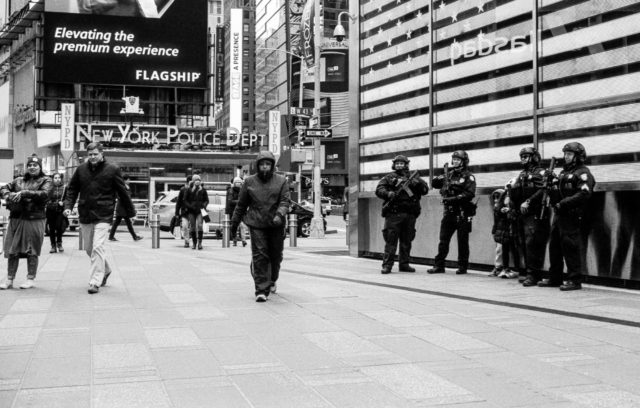 Is It Legal To Take Pictures Of Strangers?

The short answer is yes. But this might depend on where you live. In the U.S. it is legal to take photos of people in public places. However, it is the photographer’s job to exercise common sense, discretion, and basic decency. If someone asks you not to photograph them, don’t insist on doing it despite their reservations — antagonizing people isn’t going to work in your favor. 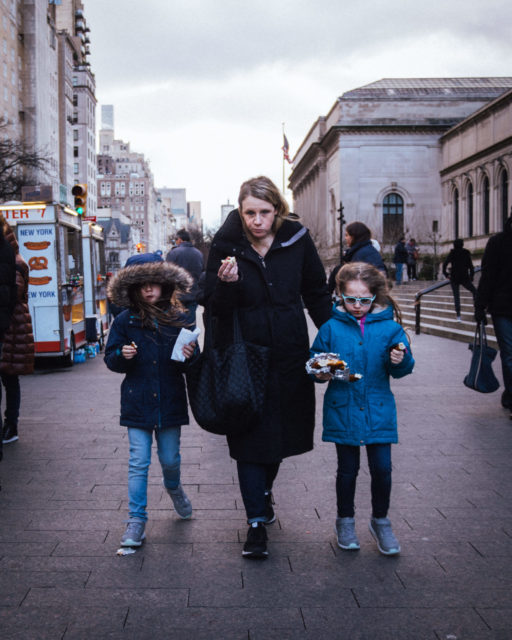 Have You Been Confronted By Someone Whose Photo You Took?

I’ve been fortunate to have never encountered much more than a crazy look or two. My hypothesis as to why some photographers run into confrontations more than others consists of two parts: 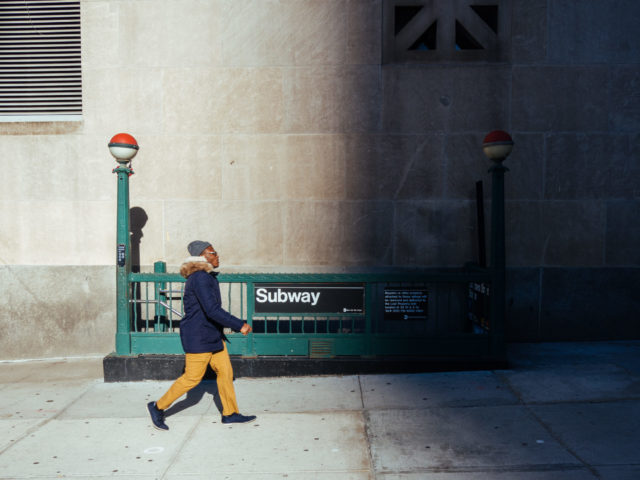 Is There A Certain Theme You Go For?

When I’m shooting on the street I’m just looking for moments that stand out to me. Humorous, intimate, insightful, even mundane moments that still somehow manage to evoke a sense of familiarity. If I see it and I like it, I try to get the shot. 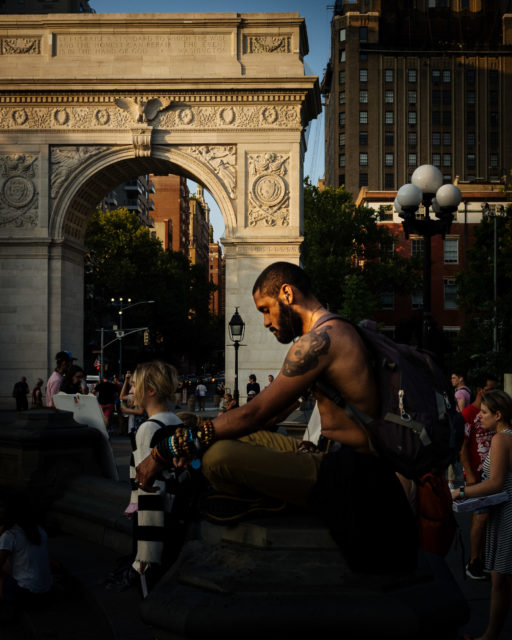 What Is A Good Street Photography Camera?

A rangefinder, a DSLR, a black camera, a yellow camera, a film camera manufactured in 1975, a cell phone. These will all get the job done. 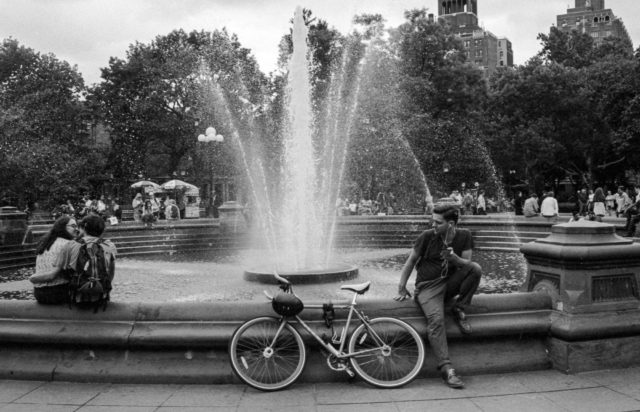 I do tend toward black and white but I’m in no way averse to color. I don’t cling to any sort of profound philosophy when it comes to whether I decide to go with color or not. If I photograph something that contains colors I’m particularly fond of — orange, red, yellow — then I stick with color. Otherwise, I’ll probably convert to black and white — I like the aesthetic and it strips away distractions. 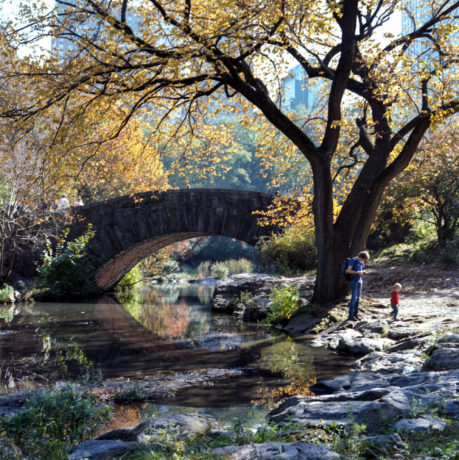 I always shrug my shoulders in response to this question.

Maybe the right word isn’t “ruining” but rather “changing.” I don’t know if Instagram (or social media in general) is ruining street photography, but there’s no denying it has changed it.

Social media has simultaneously provided an outlet for inspired individuals to tell their stories and served as a breeding ground for shiftless copycats to fester and spread their lack of originality.

It’s also become something of a proving ground for would-be street photographers to learn and grow.

So, is Instagram killing street photography? Yes. And no. 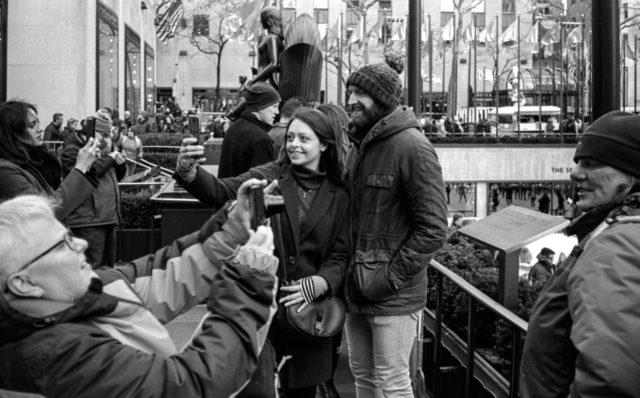 Please take this all with a grain of salt. I don’t claim to speak from a position of authority or expertise. My perspective is what works for me and keeps me motivated. If you can glean something semi-useful from this, I’ll graciously count that as a win.