In the beginning years of photography, there was only black and white film and various toning processes.  Many modern digital photographers have longed to reproduce the beautiful look of vintage black and white photos. 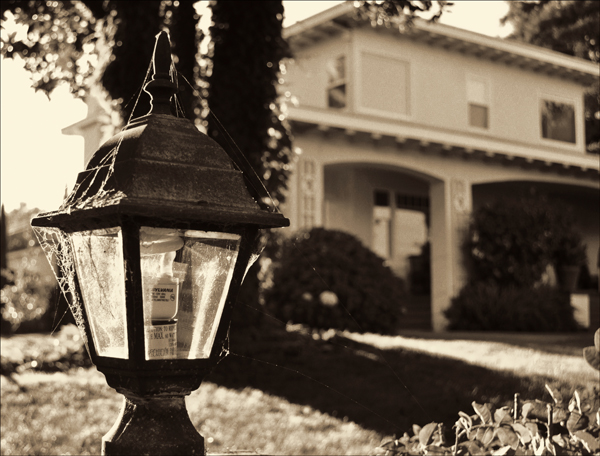 Dr. He Yang, who is the senior software designer at Topaz Labs, says the engineers of Topaz B&W Effects actually took real film scans to use and replicated them in the software.  This means that the software will help you create historically accurate black and white tones in your digital photos. 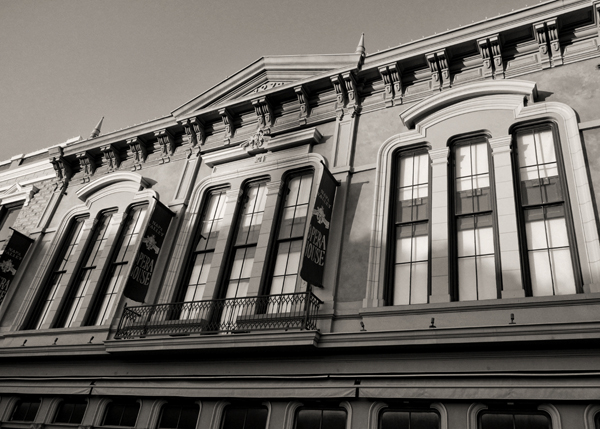 Removing color from a photo makes aspects like lines, detail, and composition all the more important, since color plays such an important part in the appeal of a photo.  In strictly black and white photography there are technically only two colors to work with, but almost an infinite number of combinations of the two in-between, creating a huge tonal range.  However, there are many toning processes that have been used traditionally to create subtle touches of color in black and white photos.  Sepia, Cyanotype, Selenium and several more had their origins in the darkroom and gave fine art photographers of yesteryear diverse creative processes to work with.

While it is entirely possible to create your own unique and attractive results using the sliders on the right-hand side of the software window, the many presets on the left side were engineered to replicate the look of traditional black and white toning processes.  Here is a screen-shot of an image opened in the software.  You can see the original unaltered photo in the upper right corner of the window. 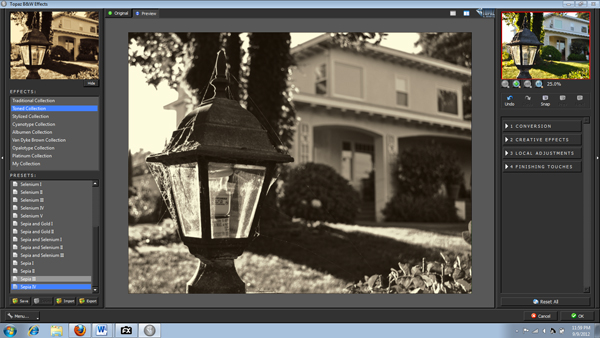 There are a great many presets which are pre-installed with Topaz B&W Effects and arranged by category.  Here are some of the major traditional black and white effects and their more traditional uses, which can be simulated in the software:

Sepia – Sepia toning is used to give a black and white print a warmer tone.  In traditional photography it also enhances its archival qualities.  Topaz B&W Effects has a number of presets designed to give subtly different sepia effects.

Selenium – Selenium is traditionally used for archival toning.  In the darkroom, the solution can be used either full strength for a purple-brown tone, or diluted for more of a red-brown tone.  Most of the time, when used by fine art photographers, selenium toning was employed for its lack of warm red tones.

Cyanotype – Cyanotype toning, which is a rich cyan color, was largely used in engineering to create “blueprints”.  However, many fine art photographers used the technique as well.  Cyanotype toning is very rarely used in the darkroom these days.

Albumen – The albumen print was basically the first commercially available method of producing a photographic print on paper from a negative.   Albumen is actually an emulsion of egg white.  An albumen print can be toned with either gold or selenium for improved tone and resistance to fading.

Copper – Copper was actually a metal replacement for the metallic silver.  It produces an attractive red-tone.

Gold – Like copper, gold was used as a replacement metal for metallic silver.  When used by itself, it created a blue-black tone.

Opalotype – Opalotype is a very early printing technique in photography.  In fact, prints were made on thin sheets of opaque white glass instead of paper.  Often these glass prints were hand-tinted with color.  These prints have often been compared to a watercolor due to its soft, delicate look.  This is one of the photographic techniques that is generally not used anymore and is only significant historically. 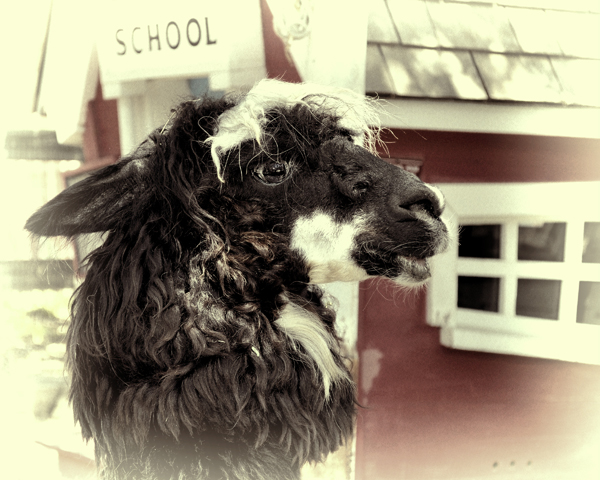 Platinum – Platinum prints have the highest tonal range of any photographic printing method using chemicals for development.  Platinum prints are also regarded for their relative permanence.

Van Dyke Brown – Van Dyke Brown is one of the earlier photographic printing processes.  The color is named after the Flemish painter, Van Dyke, who used a similar shade of brown paint. 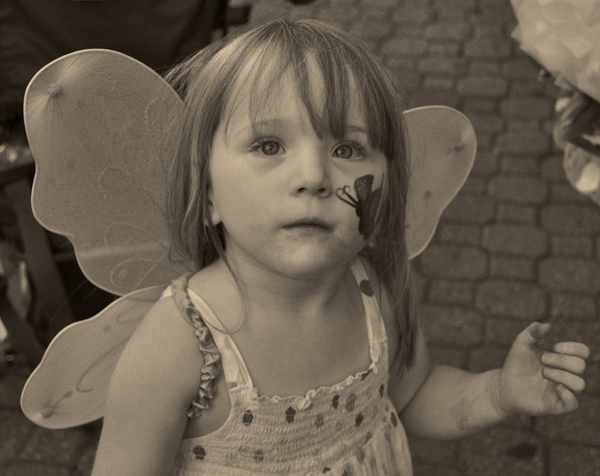 Sometimes there just isn’t a preset which produces the exact desired B&W result.  This is where the adjustment sliders come in.  You can add a border of either white or black, bring back some of the color, add a vignette, grain, camera shake and much more.

You can download a free and fully functional trial version of Topaz B&W Effects from the Topaz website, and use it for a full thirty days before deciding to buy the software.  Originally it only came as a Photoshop plug-in.  There was a standalone version released recently however, so it is not necessary to own Photoshop to use this amazing software.

Article and photographs by Rachael Towne.  All photos processed in Topaz B&W Effects.  Rachael can be found on her blog as well as Twitter.

is a professional photographer and creator of Presets Galore.