“When a man is tired of London, he is tired of life.” A cliche perhaps and what is not mentioned is how tiring London can be. That said, it is a phenomenally photogenic city, a place where you can photograph Roman ruins alongside some of the most modern architecture on the planet. It is a place of pomp yet poverty, a place where any photographer will find his subjects in abundance. A few weeks ago, I shared my experience of a stock photo shoot in London. In this two part series we are going to give you some ideas on the logistics and locations of shooting in London. Starting with this article, we will take a look at the logistics of shooting in this vast city. 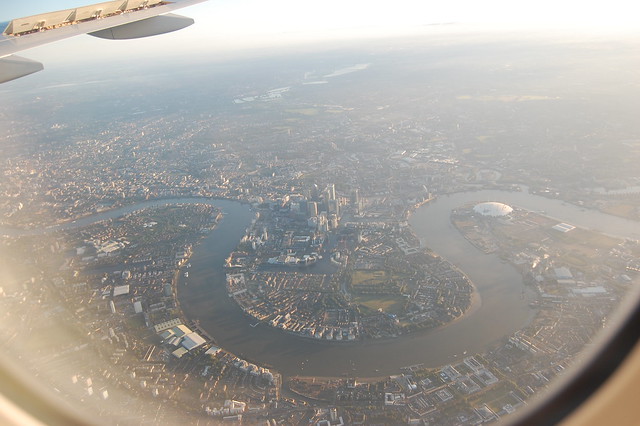 Even from the air London can seem a daunting prospect, Photo by Advait Supnekar

Despite it’s size, London, out of rush hour is one of the easiest major cities in the world to get around. However, you need to plan in advance what you want to shoot and when. Plan for no more than two locations in a day, one in the early morning to capture the morning light and a second in the late afternoon, early evening to capture the golden and blue hours. If you are staying in a central location it may be worth spending a few hours resting between the shoots to make them less tiring.

Although London’s metro system, The Tube, is both extensive and very frequent, a better albeit slower option is by one of London’s famous double decker buses. It gives you a unique perspective on the capital and can reveal new locations that you may not have thought about.

For traveling, get yourself an oyster card. This is an electronic payment card for use on London’s overground trains, metro, buses and Docklands Light Railway. It will give you major savings over paying on a trip by trip basis. 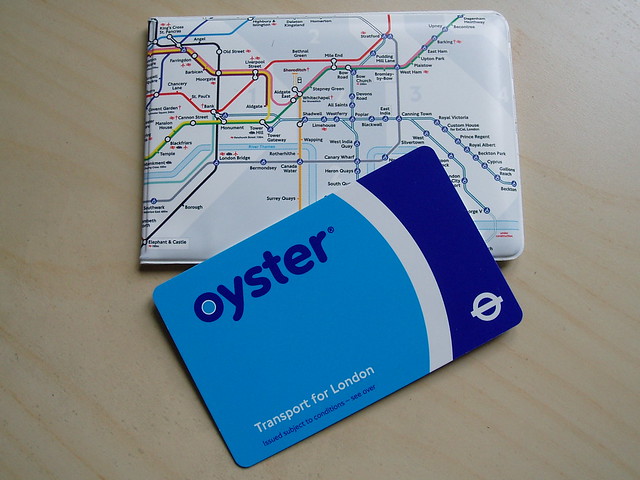 With a tube map and an oyster card you can travel virtually anywhere, Photo by Amanda Slater

As with all travel photography, you need to select your kit wisely. Take a selection of lenses from wide angle to telephoto. You are unlikely to need fast telephotos such as a 70-210 2.8, a better option might be a slower 70-300. A tripod would be a very useful addition to capture some of London’s spectacularly lit architecture. Much of London is tripod friendly but on the proviso that you do not obstruct the highway, in which case the Police may ask you to remove it. There are certain sections of the Southbank of the Thames and Trafalgar square which are private property and tripod photography requires a permit.

Of course, given the sheer amount of walking you may be doing, a comfortable and waterproof camera bag is a must, but try to keep it as small a size as possible. This will help prevent you getting jostled too much in the crowds. 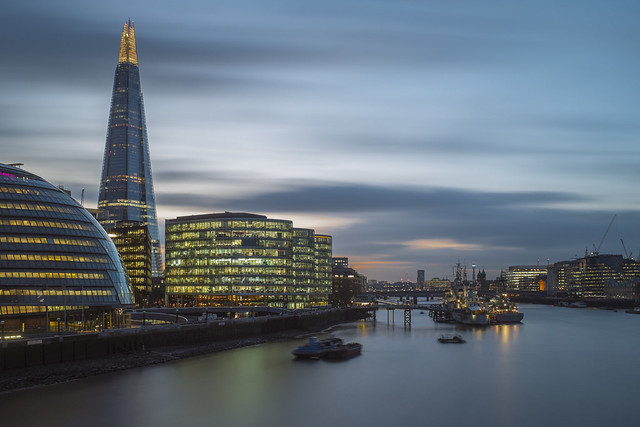 There were no issues taking this shot with a tripod on Tower Bridge, Photo by Jason Row Photography

Despite it’s reputation London is not a particularly rainy city. Its weather, however, is extremely changeable and so you need to be prepared for that. Perhaps the best time to visit London is the spring. Temperatures will be pleasant, and there is a good chance of some sunny days. Summer can be surprisingly cold or unbearably hot and humid, often on consecutive days.

However, the biggest problem with visiting London in the summer is the sheer number of tourists. This can make shooting extremely difficult, especially when shooting evening shots on a tripod where you are likely to become a center of attention. Another thing to consider in the summer is the timing of the golden hours. In June this can be as early as 4.30 AM and as late as 10.30 PM leading to some very long days. Autumn is possibly the wettest time of year but the crowds will be less and in the Winter, before Christmas, London is transformed with Christmas lights and ice skating rinks making great photographic subjects. 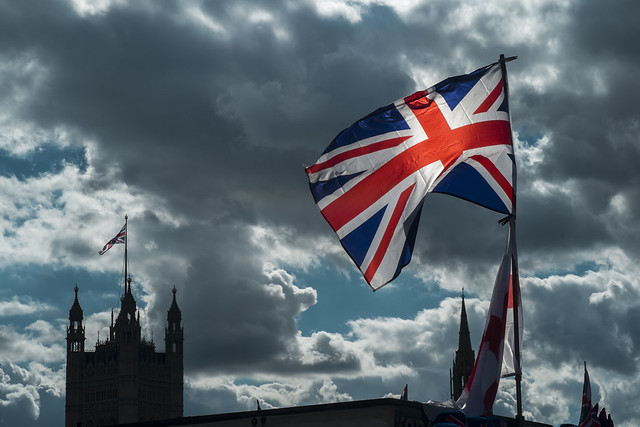 Even in August, the weather can be fickle. Photo by Jason Row Photography

Despite it’s size and perhaps reputation, London is a fairly safe city. As with all major cities you need to avoid certain areas after dark. However, some of the down at heel areas such as Brick Lane and Hoxton have, in recent times become interesting and safe places to photograph. Don’t flash your equipment around or leave lying on the ground in crowds and make sure you keep it attached to you when eating or drinking in cafes. Other than that you will be fine. If you do have any problems, London’s police are very approachable and will do their best to help you.

In the next article we will take a look at some of the spectacular locations you can shoot and when and where to shoot them from.

Great article. And yes, albeit dauntingly huge at first, London is a very easy city to get around. I always recommend to visitors (& locals) that if you want to really explore, you must walk. Especially the City of London.
I’ll be signing up to your newsletter…and hope to gain some interesting information.
thanks from someone who always says: I #LoveLondon
🙂

This is just at the right time I will be in London in September and I need to plan my trip so I’m looking forward to the next installment.

I’m a Londoner and found this a very positive article about the city (refreshing as lots of people criticise it) – looking forward to seeing which locations you recommend! I definitely recommend walking around and exploring – often places are much closer than you think. The buses are also great (not so much today – strike on!). Agreed about spring being lovely – so many beautiful flowers in the parks too.

Hi Jason,
Im going to London this July and was wondering if there are one or two good camera shops i should visit. I live in Greenland and the range of photograph gear is not that big, ie i do a lot of onlineshopping and would love to visit a great photo shop if you have one in London 🙂