Stanley Horowitz isn’t a household name. Though a poet, history won’t likely remember Horowitz for a body of work that stands among monolithic figures like Robert Frost or Sylvia Plath. Horowitz has, however, gained his fair share of acclaim via the Internet, where his words (originally penned in 1983 for Reader’s Digest) about the fall season keep company with the timeless musings of some of the world’s literary laureates.

“Winter is an etching, spring a watercolor, summer an oil painting and autumn a mosaic of them all.”

It is apparently the succinctness and vividness with which Horowitz describes autumn that has so resonated with people searching for seasonally appropriate quotes. Accordingly, the macro images that follow all embody, to one degree or another, the brilliant patchwork of seasons that is autumn. 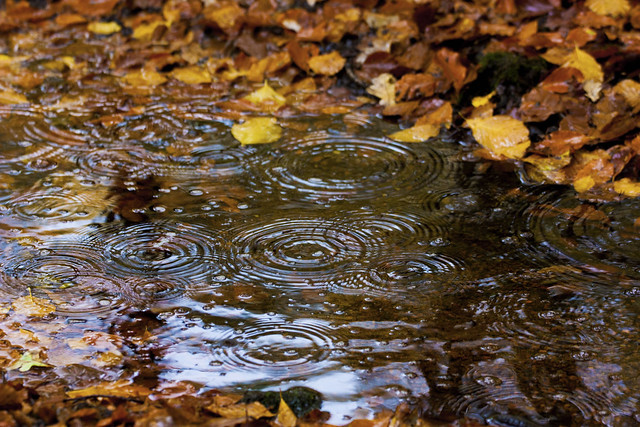 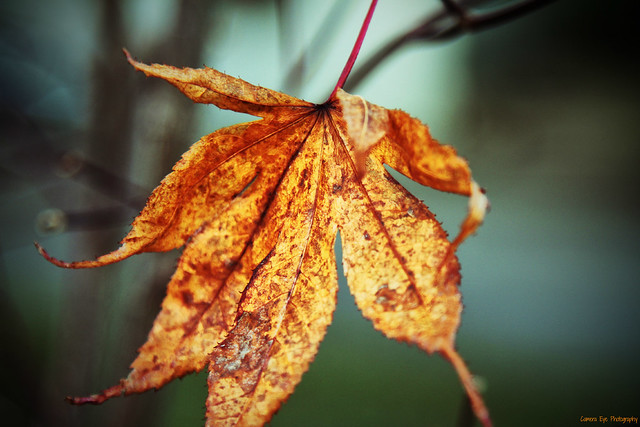 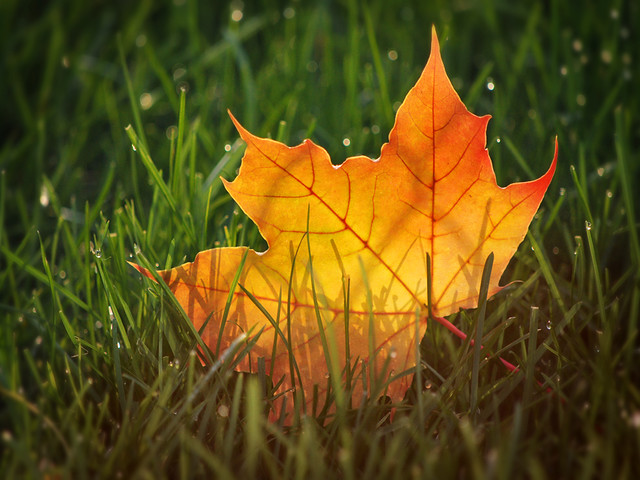 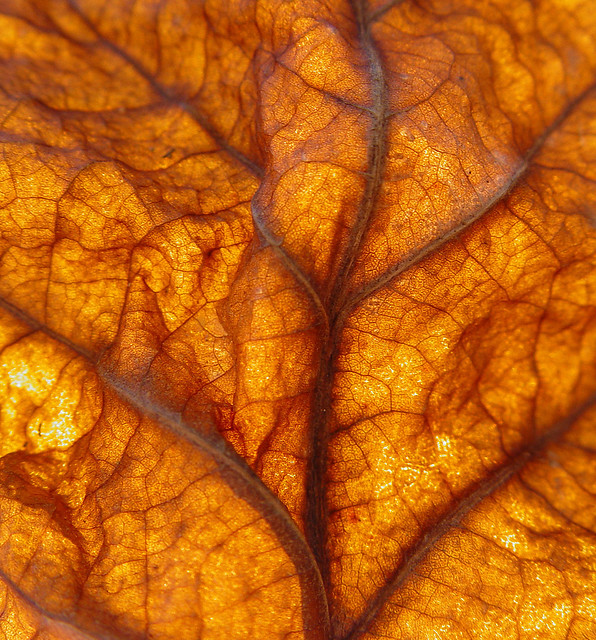 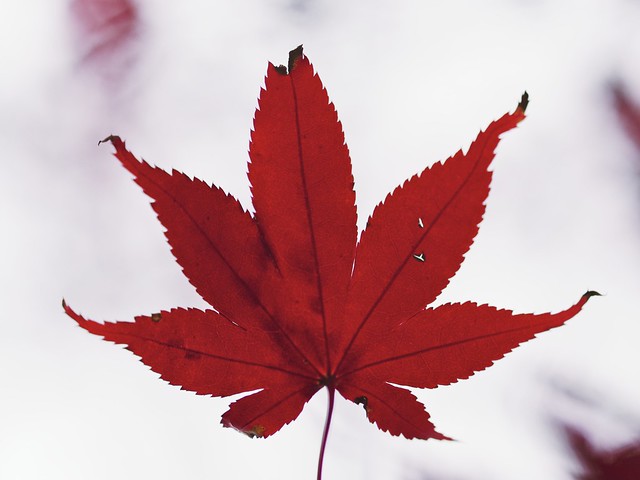 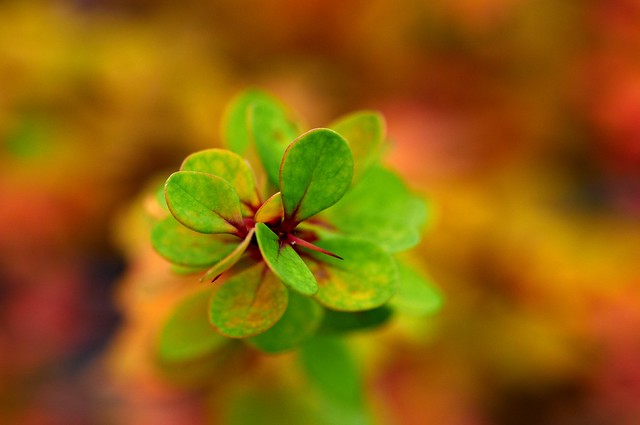 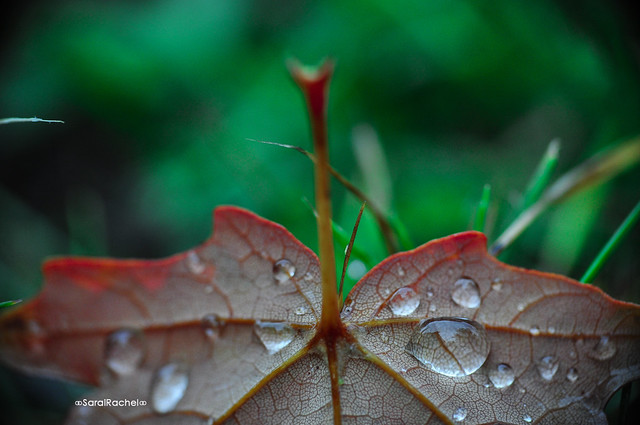 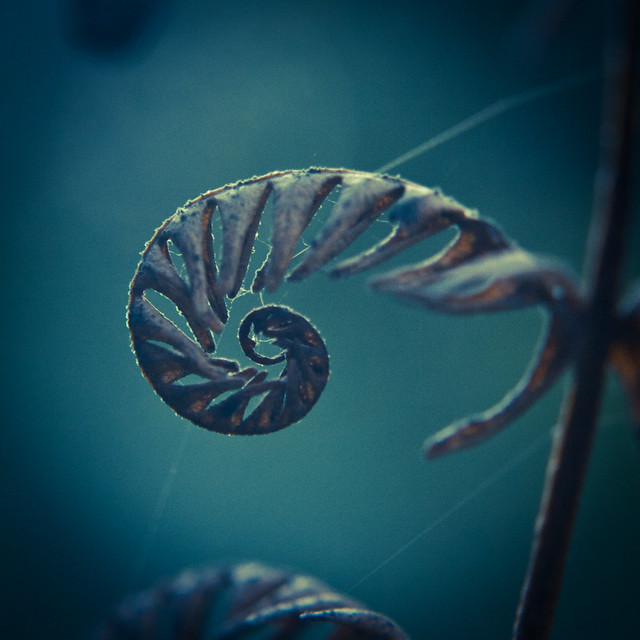 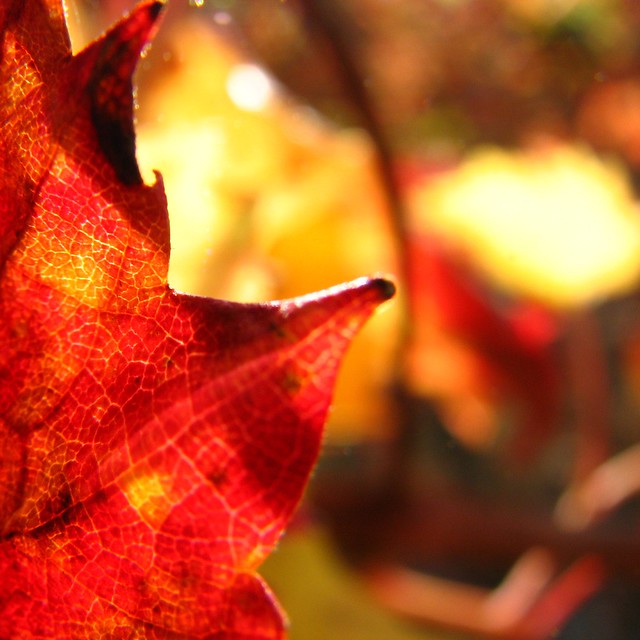 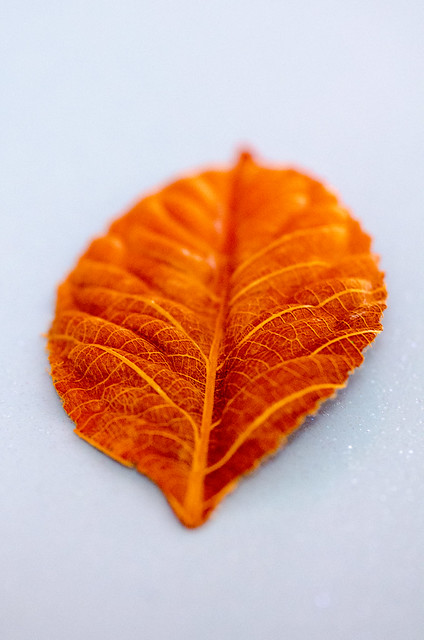 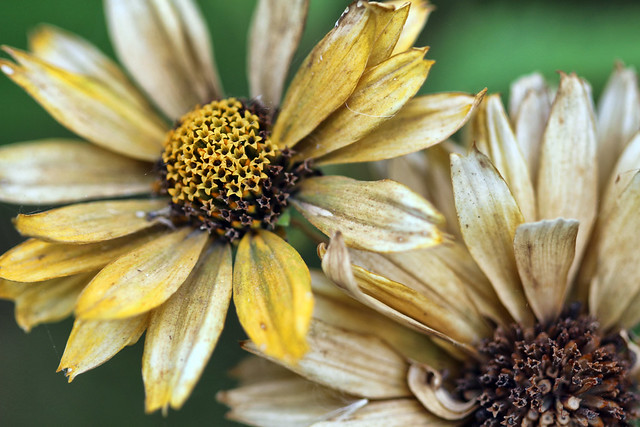 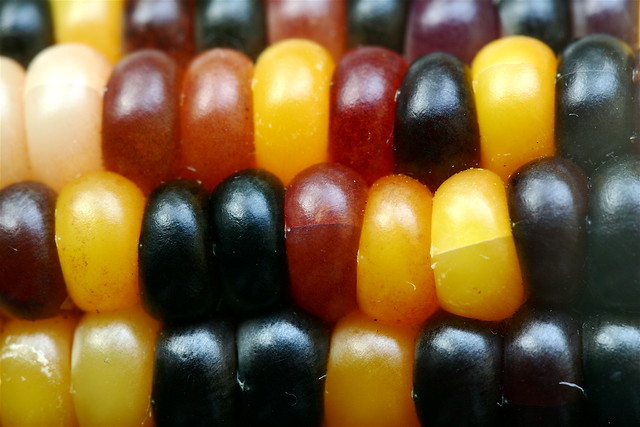 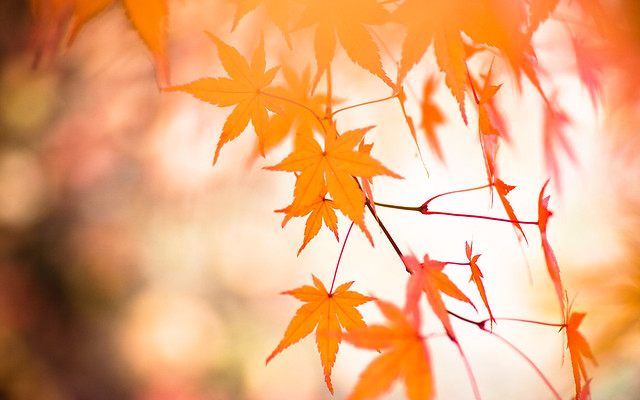 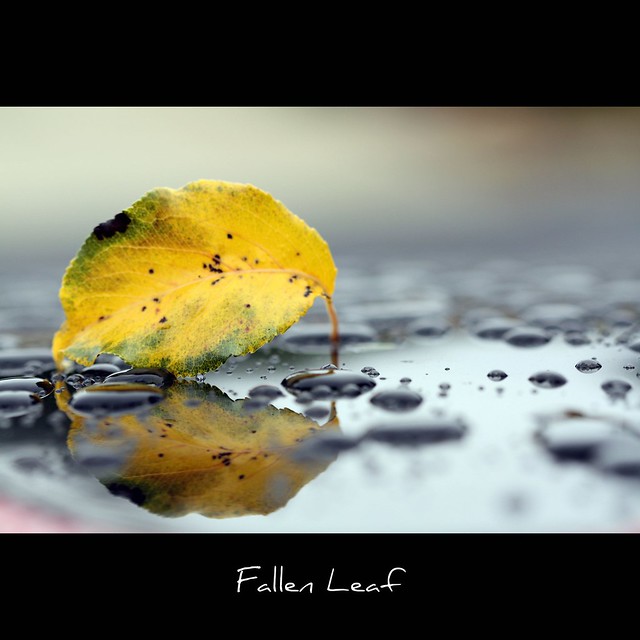 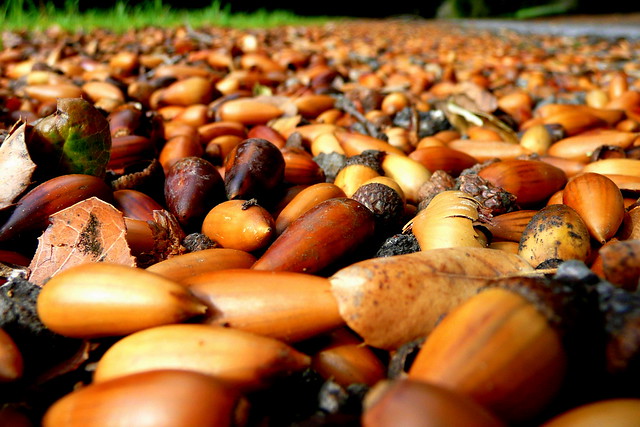 I think that these photos are very unique an pretty.

Wow. These pictures are gorgeous! I want to learn how to become a photographer like this!

great shots, and shots which prove the old saying ‘your not close enough if your photos aren’t workign out’ meaning get closer, notice hte details, and you’ll usually find great shotsl ike htese