Photography is a learning experience — it is for me, at least. Even when I reach a certain comfort level with a given technique or style, I’m pretty sure there’s going to be some sort of new breakthrough or revelation somewhere down the line.

The element of surprise and the endless opportunities to learn new things are among the many reasons I remain fascinated with photography. While I find this to apply broadly to my experience as a photographer, it is particularly pertinent to the time I’ve spent with film photography.

There’s a risk factor that is part and parcel of film photography. Even if you’re relatively sure that you nailed the exposure and framed the shot correctly, you can’t be absolutely sure until after the film is developed.

And at that point you’re stuck with whatever you got.

It’s no fun when your shot doesn’t turn out as you expected, but there’s plenty you can learn from that photo. In my experience, the lessons learned from mistakes made on film carry more weight because the time from pressing the shutter to viewing the final image is more protracted compared to the immediacy of digital photography.

With film, you’re forced to spend more time mentally processing what went wrong rather than deleting an image and trying it again right away. 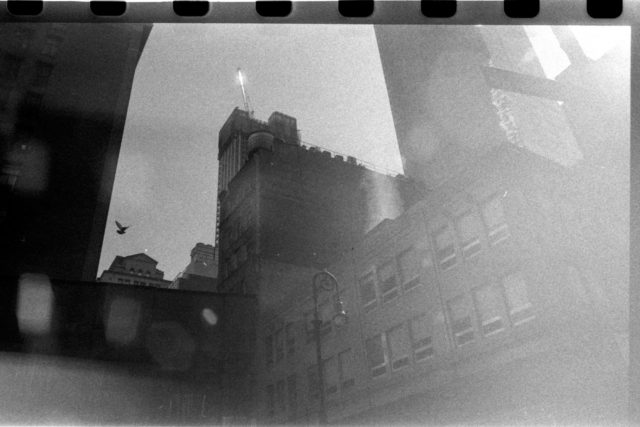 2. Each Shot Is Valuable

I’m not saying every shot is good, but every shot you take on film has value. Film isn’t free and depending on how much of it you use, the cost can really add up. Whether you’ve got 12, 15, 24 or 36 shots available, you paid for each one of them.

If you’re anything like me, you like to get your money’s worth out of everything. Accordingly, I’ve learned to put more effort into creating a shot I’m happy with on every frame of film I shoot.

Of course, I’m not always happy with the results — I don’t consistently shoot a whole roll of keepers. But I can live with that as long as I feel like I’m striving for such consistency. 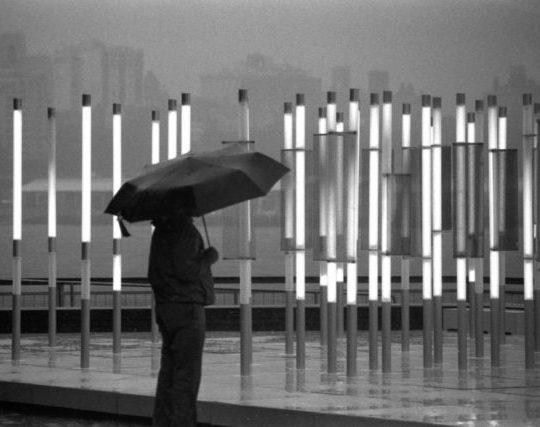 3. Patience Really Is A Virtue

So much of our daily life revolves around instant gratification. Everyone wants everything now. We can see this in digital photography — take a photo with your iPhone, edit it in SnapSeed and post it to Instagram…all in under three minutes.

It’s nice to have an escape route out of the digital whirlwind and film photography provides that for me.

Not only does the process of manually focusing and advancing the film slow me down, but the desire to not waste too many frames (read: money) encourages me to be picky and wait for the shot I really want.

And then I have to develop, dry and scan the negatives. It all amounts to more waiting, but exercising that patience makes me more appreciative of the end product. 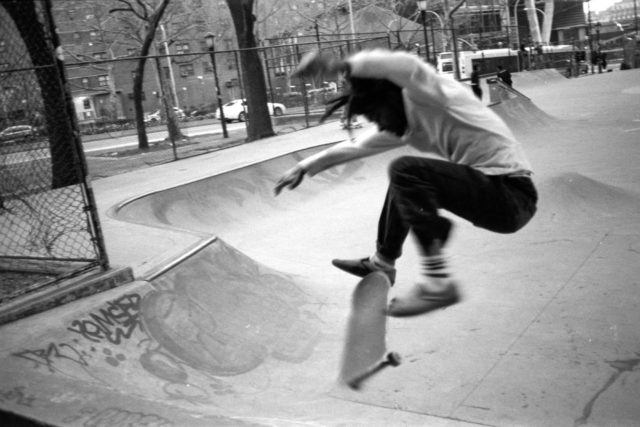 You can experiment with both digital and film cameras and do pretty much the same things with either.

Film photography, however, has given me the opportunity to experiment with all sorts of film stocks, expired film, various development chemicals and techniques, in-camera double exposures and so much more.

To be sure, there’s a lot of amazing stuff you can do with digital in post-processing, but the hands-on manipulation that film requires is immensely gratifying. 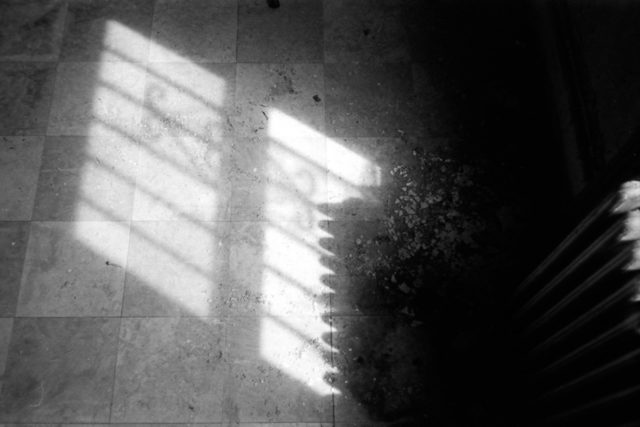 Anytime I discuss film photography I make sure to clarify that I understand film isn’t for everyone and that I’m not competitive about any of this — it’s not film versus digital zealotry.

The fact remains, however, that using film has impacted my photography in very specific ways, ways in which digital hasn’t. But I’ve been able to transfer some of those analog lessons to the digital side, so it’s a win-win.

Do you shoot film? Has it had any influence on your digital photography? Share your thoughts and experiences in the comments.