I have a photographer friend who has never used a digital camera. That statement alone embodies all kinds of weirdness, especially considering the fact that he, like me, first got into photography when the digital era was in full swing.

My first “real” (DSLR) camera was a digital camera — a Canon Rebel XS. My friend’s was one of the entry level Olympus OM series cameras — the OM-G if I recall correctly. And while I’ve shuffled through a few offerings from various digital camera makers — Canon, Fujifilm, Sony — my friend has only ever bought film cameras.

Admittedly, my film output over the past 3 or 4 years heavily outweighs my digital work and I wouldn’t have it any other way, but I do own a digital camera. My friend has probably held a digital camera once in that same timeframe and I don’t remember him pressing the shutter button.

While my jokes at his expense are all in good fun, he is living proof that being a film photographer in an age of ever-expanding megapixel counts and ultrahigh definition video is not just feasible, it’s pretty easy.

If you’ve been thinking about making the jump to film photography (not abandoning digital altogether, though), here are 5 things you should consider before diving in head first.

1. Every Film Emulsion Is Different

No two color films are identical, no two black and white films are identical. Each film renders colors and contrast differently; each film has a unique grain structure. While the differences may not be drastic (though there are instances when they are), they are important enough that you’ll want to familiarize yourself with them.

You’ll come to learn that every film has a character of its own, and being equipped with this understanding will allow you to make informed creative decisions to help get you the exact aesthetic you desire. 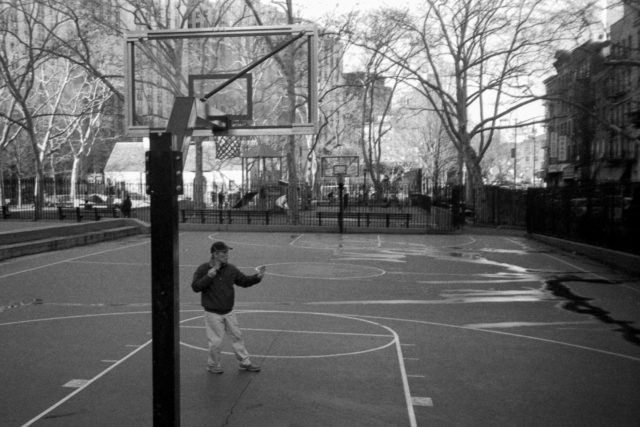 I talk about the need to be spot-on with your exposure has put you off from shooting film, don’t let it.

Honestly, it’s kind of hard to ruin film. This is due to its incredible exposure latitude. Many photographers intentionally overexpose their film by a stop or two to make sure they capture plenty of shadow detail. Even at two stops overexposed, blown highlights are of no concern.

While underexposing film isn’t typically recommended, you can still get away with it and end up with useable shots. I once accidentally exposed a roll of Kodak Ektar 100 at 1600 and was shocked by how not terrible the images were. And I regularly (purposely) expose 400 ISO black and white film at 800 ISO (sometimes even 1600) when I want more contrast or need to keep my shutter speed reasonably fast.

The only type of film that really needs precise exposure is slide film. 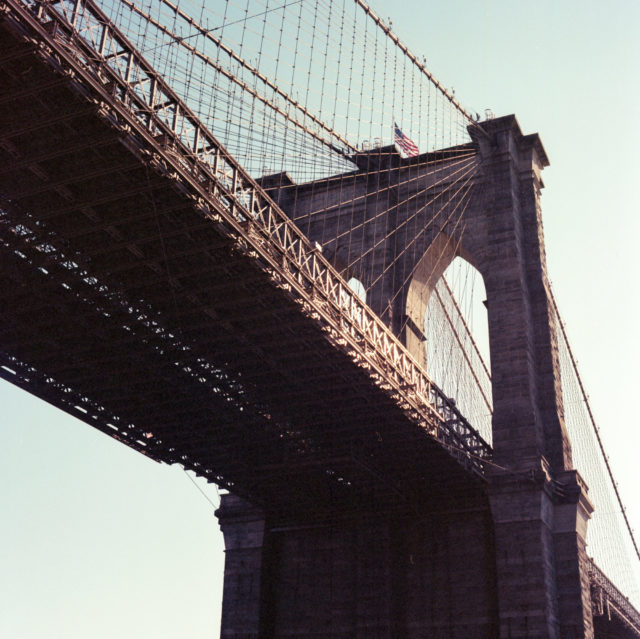 If you think you’ll have trouble finding film, I’ve got news for you – you won’t.

Your local camera shop probably sells film. If it doesn’t or if you don’t have a camera shop in your area, there are plenty of places to buy film online.

There are others, but I can personally vouch for those listed here. 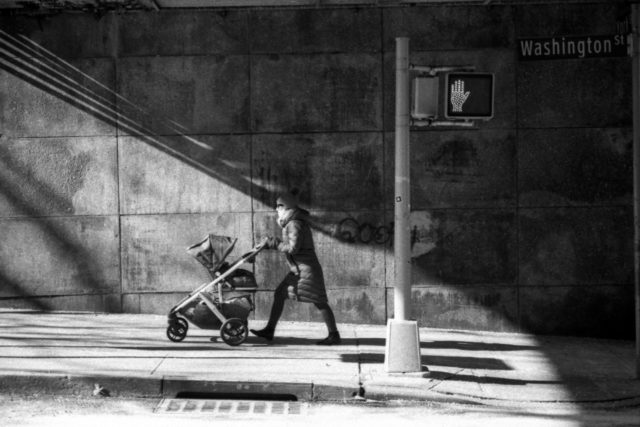 Sure, “easy” is relative. But I think the apprehension and anxiety that prospective film shooters experience revolves mainly around the idea that film is easy to ruin.

I discussed the exposure latitude issue above, so we can rule that out now.

Are there other ways to ruin a roll of film? Of course. This mostly happens during loading/unloading. Be sure to rewind your film completely before opening the back of the camera, otherwise, you will definitely lose that whole roll.

But the shooting process is straightforward. Pop a roll of film into your camera, set your ISO dial to match the film speed indicated on the box (you can start overexposing once you’ve gotten more comfortable) and meter for the darkest part of a scene. 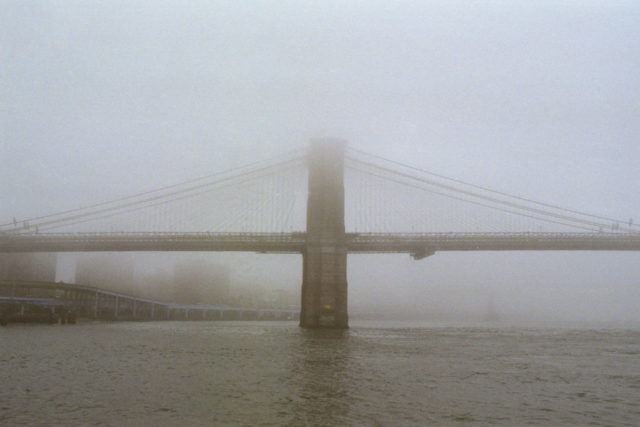 5. Good Development Is An Important Part Of The Process

While it’s easy to find film these days, it’s not as easy to find a place to develop your film. Numerous local photo labs have closed down and drugstore/one-hour processing isn’t commonplace like it once was.

Many film photographers have resorted to sending off their film via mail to professional labs such as The Darkroom and Richard Photo Lab.

And others, myself included, have taken the DIY route to film development. This method has proven to be more cost effective and timely in my experience, but there’s a significant learning curve involved and you have to be as gracious with your failures as you are with your successes. 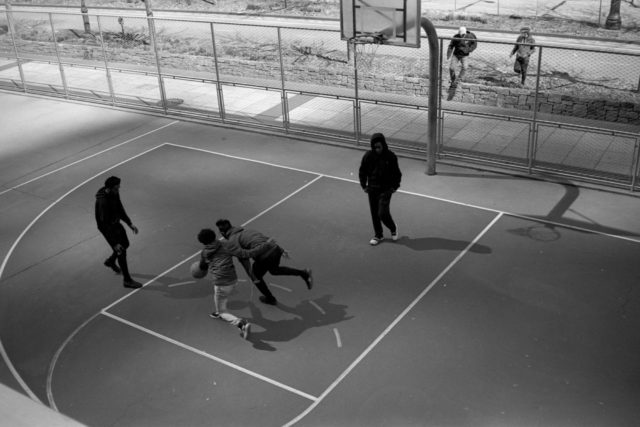 As you can see, there’s really not much to fear when it comes to shooting film. If you’re still mulling it over, stop mulling, buy some film and start shooting.

I did the opposite, Jason, so I fully understand your friend. I spent half a century with film, then decided to abandon it and focus solely on digital for the rest of my life. Because it has given me the opportunity to do my own colour processing – something I could never do with film, because of the cost and the sheer volume of equipment it required.
I gave my last remaining film camera to a friend of mine some time back.
Recently, I was in one of my favourite camera stores and was amazed to see that the counter in front of me was literally covered in boxes of Ilford 400 ISO B&W film! Home processing of B&W is easy enough, and for the enthusiast, so is home printing, although I imagine enlargers are probably now harder to buy unless you live near a firm like B&H