Every photographer has a go-to lens — the one lens that is on their camera as often as possible, the one lens that performs admirably under just about any circumstance. It’s the lens you sort of dread having to take off your camera for any reason. It might be a fast prime like a 50mm f/1.4, or a high quality zoom like a 70-200mm, or perhaps your favorite portrait lens, such as an 85mm or 135mm.

We tend to think of lenses such as these as “normal.” Not normal in terms of focal length or perspective, but normal in the sense that every camera/lens manufacturer makes at least one lens in the aforementioned groupings and virtually every photographer you know has one of those lenses. They’re industry standards, in other words.

But there are other lenses out there; lenses that may not be talked about as often, or lenses that don’t hold much of a market share, but lenses that nevertheless are proven performers and occupy a special place in the hearts and camera bags of all those who use them.

The following rundown of five very special special lenses just might pique your curiosity enough to try one of them.

A fisheye lens is one that is capable of capturing at least a 180-degree field of view at the widest point; there are some that take it up a notch and capture a 220-degree field of view. Obviously, distortion is heavy with these lenses (which typically have a focal length of somewhere between 8mm and 15mm), but that is sort of the point; you probably wouldn’t use of these for a portrait shoot — unless you were intentionally going for something quirky and unconventional — but a fisheye lens can add an exciting dynamic to sports and landscape photography. 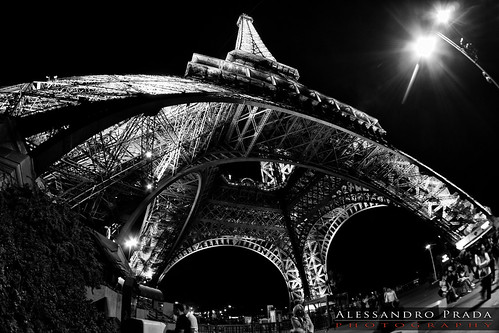 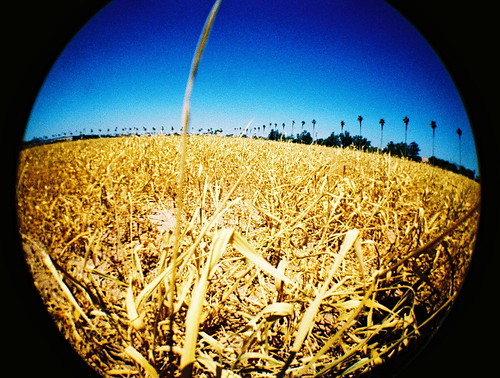 Due to an extremely short minimum focus distance and a magnification level many times greater than other types of lenses, a macro lens allows you to get remarkably close to a subject and focus on details that aren’t readily seen by the naked eye. It’s almost like having a microscope attached to your camera. Most commonly found in focal lengths from 90mm to 180mm and combined with the fact that distortion is quite well controlled, macro lenses can also double as excellent portrait lenses, with the one caveat that they might be too sharp for portraiture. Besides, you’ll probably have much more fun using your macro lens to discover the highly detailed intricacies of flowers, insects, and countless other tiny objects.

The tool of choice for serious architecture photographers, tilt-shift lenses are most often called upon to minimize distortion — a feat at which they excel. But the ability to manipulate the glass elements within the lens in such a manner to selectively produce shallow depth of field has led to a particularly unique style of image. Tilt-shift, or perspective control lenses, are available in focal lengths ranging from 17mm to 90mm. 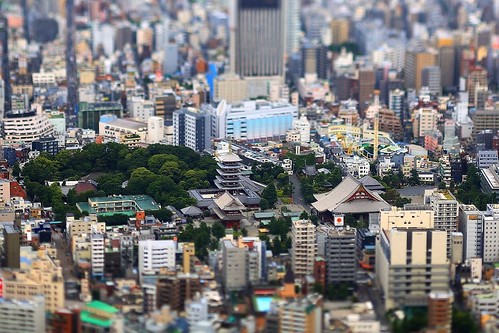 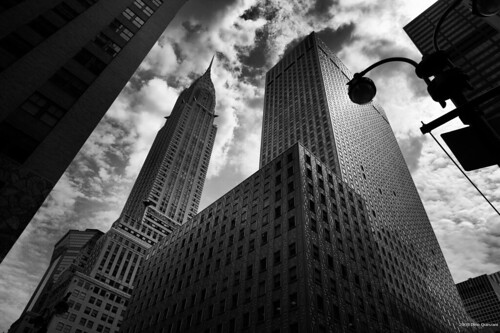 Generally considered to be anything wider than 24mm on full-frame or 15mm on a crop sensor, the images created with ultra wide angle lenses are marked by an unmistakable degree of barrel distortion which elongates the background. The distortion isn’t nearly as pronounced as is the case with a fisheye lens, but it is more noticeable than a regular wide angle lens. These fun to use lenses are something of a happy medium when it comes to distortion levels. 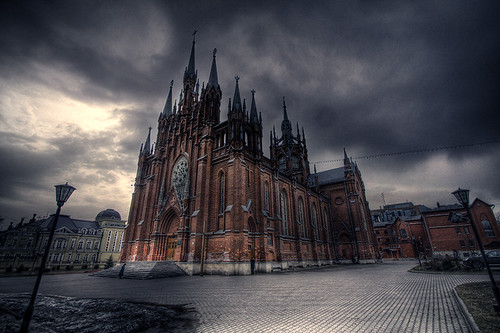 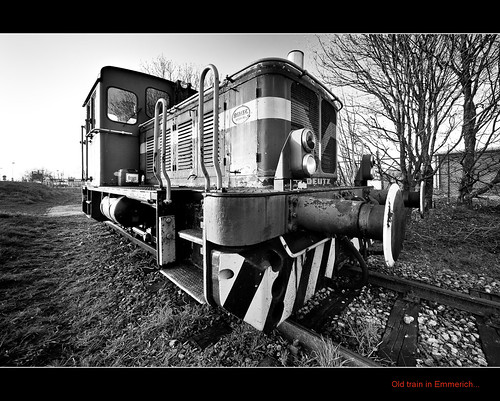 Old train in Emmerich by Maarten Takens, on Flickr

Soft focus lenses were once all the rage among fashion and glamour photographers, using the intentional spherical aberration built into the lens to create soft, glowing portraits in which subjects’ blemishes are minimized. Today, skin softening is easily achieved with software or by a screw-on lens filter, but if for some reason you would like an actual soft focus lens you can still find them out there in the wild. 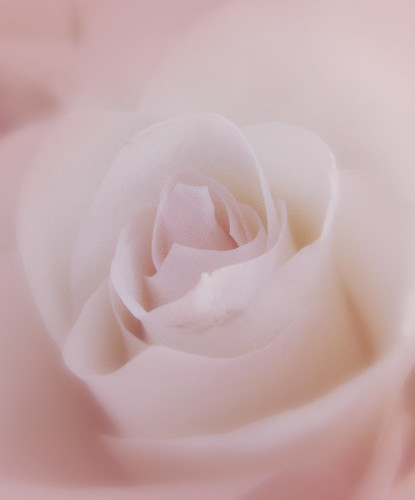 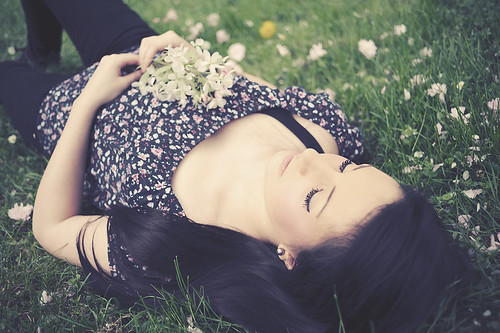 Not everything here is for everybody; you might find one or all these lenses utterly impractical. On the other hand, something here could very well be a nice addition to your kit and represent another tool to help broaden your creativity. You never know!