Many photographers dream of owning one of the super wide lenses. Not a fisheye but a lens so wide it verges on fisheye. However as well as being expensive, there are some steep learning curves to overcome when using such wide lenses. In this brief article we will discuss a few of the more prominent ones and some ways of using these lenses to get get good images. 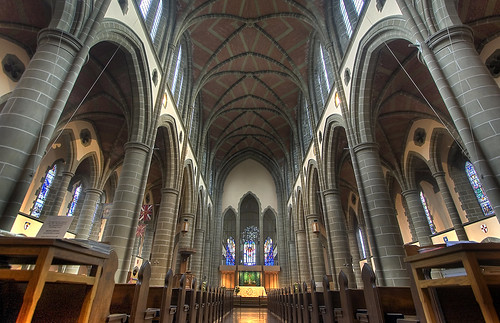 One of the first things that takes some getting used to is the exaggerated perspective, in other words where the foreground and background seem to been stretched far apart. This can make composition difficult and you need to think about your foreground a lot more than with a normal range lens. To get the best out of a foreground subject you will need to move in really close, depending on the size of the subject – sometime within a few centimeters. It is here that you will really start to notice the effect of the rule of thirds on your composition, getting your subject on a third whilst leading the eye to the now distant background can be a challenge and requires careful positioning. Super wides can work well by positioning a horizon on the upper third and filling the lower two thirds with an interesting subject matter, this works particularly well on landscape photographs.

Use the foreground carefully

Another compositional conundrum with super wides is converging verticals. As with all lenses pointing the camera up or down when shooting, for example architecture, will cause the lines of the building to converge. This effect is greatly exaggerated with a super wide. Some solutions include getting further back at making sure the camera is pointing level to the vanishing point, finding an elevated position or using the converging verticals as a feature of the image, creating a dramatic, abstract look. 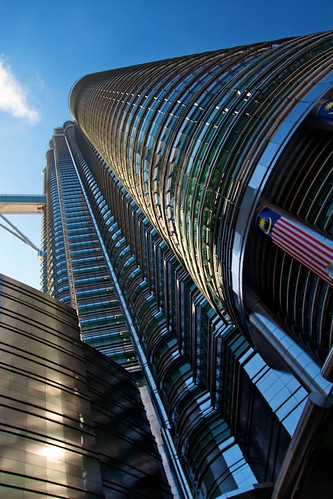 Super wides can be great for interior shots, particularly cathedrals and other large spaces. The converging vertical issue is prevalent here as well but the points above are equally useful for interiors. Look for lines to lead your eye into the image.
One thing super wides are really great for are symmetrical shots. The exaggerated perspective combines well with a symmetrical subject often producing striking, abstract images. 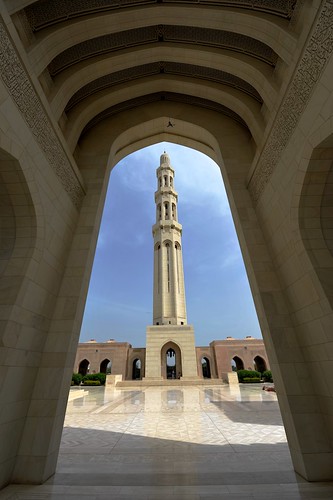 One of the great advantages of super wides is their immense depth of field at most apertures. This is extremely useful for landscape photography where you want a good foreground subject to lead the eye to the sweeping vista behind and need both to have good focus. However, with a fast super wide you can also create dramatic images by coming in super close to your subject, focusing directly on that subject with a wide aperture. The resulting image will draw the eye straight to the subject matter whilst maintaining a dramatic, but out of focus background. 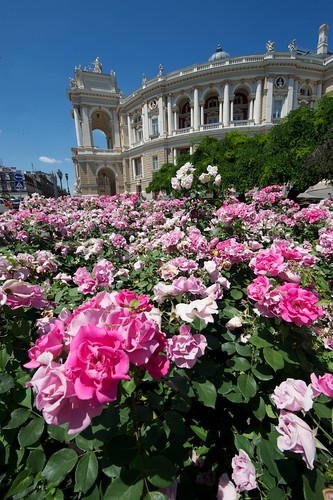 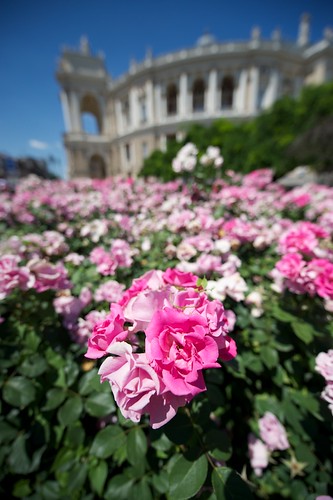 The different effects of depth of field

One of the biggest issues with a super wide lens it that of flare. Because the lens is taking in a large field of view and will often have an extremely convex front element, the chance of light falling onto the element is high. Because of their nature, lens hoods have to be short and stubby and not actually that great at shielding the light. Be aware of the position of the sun or other lights and check you images carefully, one technique for reducing lens flare is to put the camera on a tripod and position your body, just out of shot, to shield the light.
Another issue is that of filters. Some super wides have such convex elements that they cannot take standard filters, the Nikon 14-24mm 2.8 is a classic example. Others may have filter threads but at their widest aperture you may start getting vignetting even using just one filter. There are some manufacturers that produce filters with thin rims to help overcome this problem.
One of the hardest filters to use on a wide angle is a polarizer. Because of the wide sweep of sky that can be included in shot, when trying to punch out a crisp blue sky, you may find that some of the extremities of that sky will go so dark as to appear almost black. Monitor this carefully and if doubt shoot a series of shots with the polarizer at different angles.
So, this is just a very few hints and tips on using these versatile but difficult lenses. One of the great things about super wides is that you can break all the usual rules of composition and still end up with stunning shots.
Jason Row is a British born travel photographer now living in Ukraine. You can follow him on Facebook or visit his site, The Odessa Files. He also maintains a blog chronicling his exploits as an Expat in the former Soviet Union

Great post! One other issue: when you want to shoot people, portraits, this lens can help you being creative and can make wonderful pictures, but they are pitfall as you know. I know many people disappointed to discover how challenging it could be…

Last and not least, at low lights, these lenses are much more tolerant to low speeds. Which make them easier to use.

I can’t really comment on any of these lenses, my super wide is the Nikon 14-24. I did have the Sigma 12-24 some years back which was acceptable on APS sensor cameras but very bad on full frame, but that is not indicative of the current Sigma wides. This guy does a lot of lens reviews, you might find some more information there http://www.fredmiranda.com/reviews/

For a fun cheap UWA check out the Samyang 14mm f/2.8 IF ED Aspherical UMC

I love my Canon 16-35mm lens but it takes some experimentation to get a great shot. 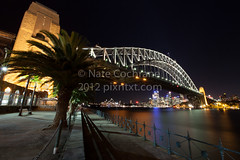 Excellent article! I have been experimenting with my Tarmon 11-18mm.