When thinking of landscape photography, we typically make an instant leap to large scale subjects — mountains, deserts, beaches, canyons. Landscape, however, isn’t necessarily a synonym for colossal; compelling landscape photography isn’t limited to big ticket items, so to speak. In fact, there are times when smaller is better — or at least just as good. Case in point: Japanese gardens. Japanese gardens are in many ways microcosms of the natural world, albeit highly stylized versions of the natural world. Originally borrowing ideas seen in ancient Chinese gardens, Japanese garden designers gradually developed their own style, one which remains a source of fascination and inspiration even today. These gardens are characterized by a variety of distinct elements that set them apart from the run of the mill backyard garden, elements that should excite most photographers.

You will always find water in a Japanese garden, commonly in the form of a stream, pond, or waterfall. In a dry rock garden, white sand will stand in for water. 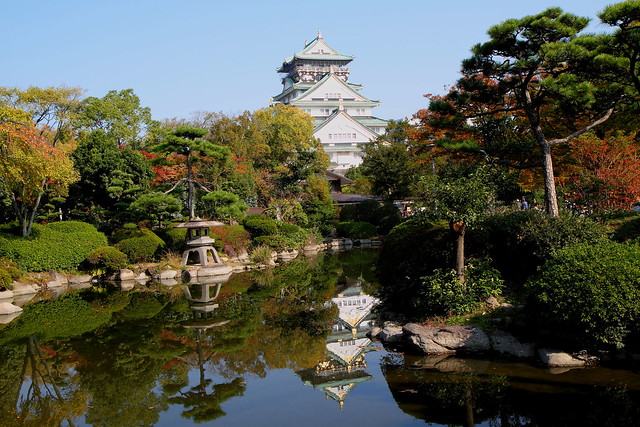 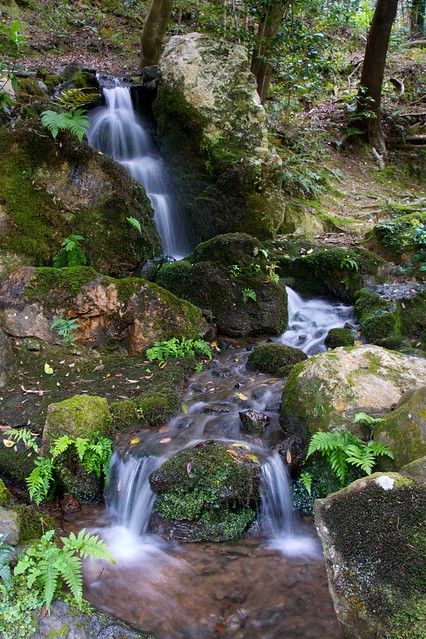 Far from being simple decorative flourishes, rocks of various kinds are typically used to symbolize mountains or animals (such as carp), while sand and gravel represent beaches or flowing water. From rock placement to rock color to rock type, everything is meticulously planned out and given meaning. 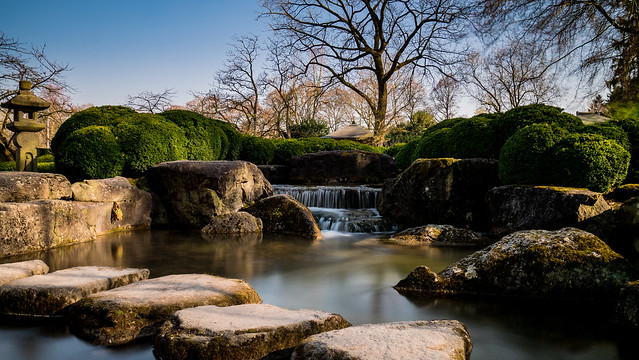 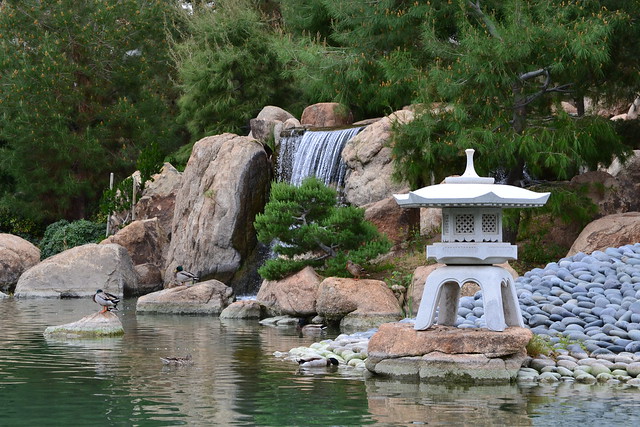 Small pavilions or teahouses were central elements in early Japanese garden designs, sometimes taking up more space than the garden itself; these structures were meant to be viewing stations for the garden. Later, however, small teahouses were favored and came to serve as peaceful rest stops along garden paths. 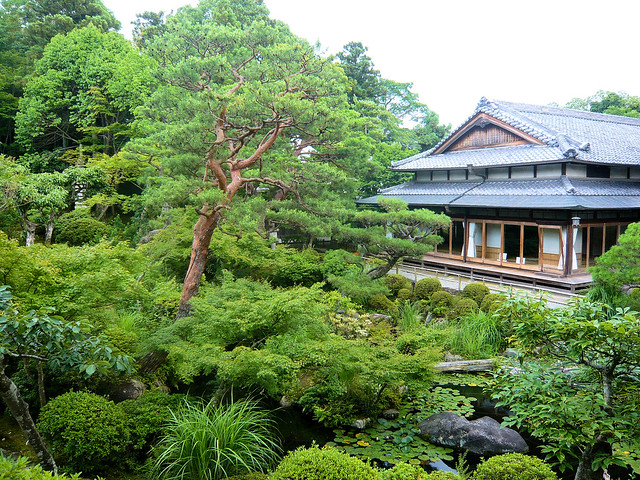 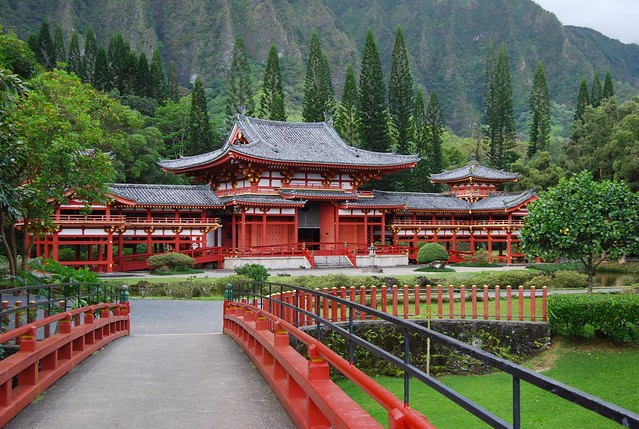 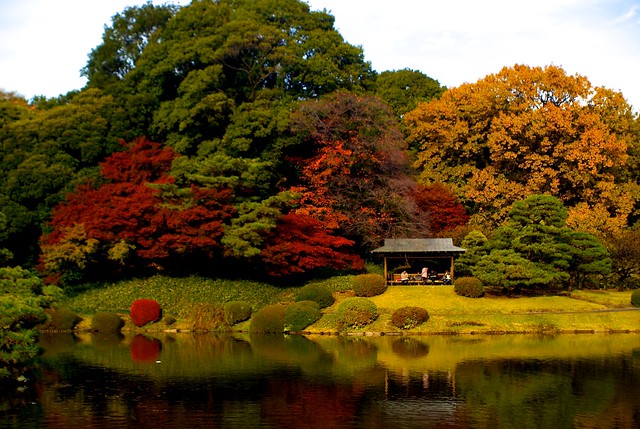 Made of stone, wood, or moss covered logs, some bridges are used to connect the main part of the garden to small islands, symbolizing the Daoist path to paradise. 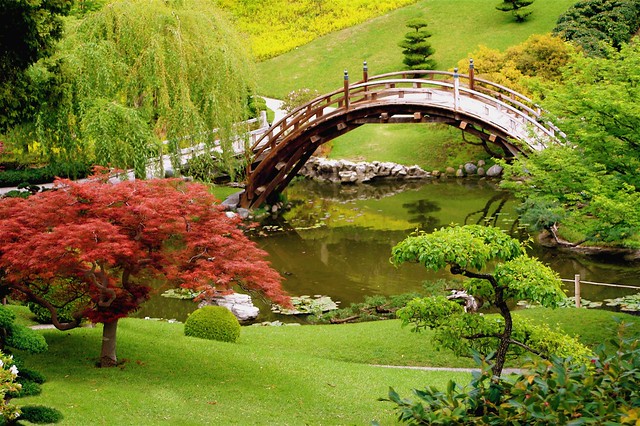 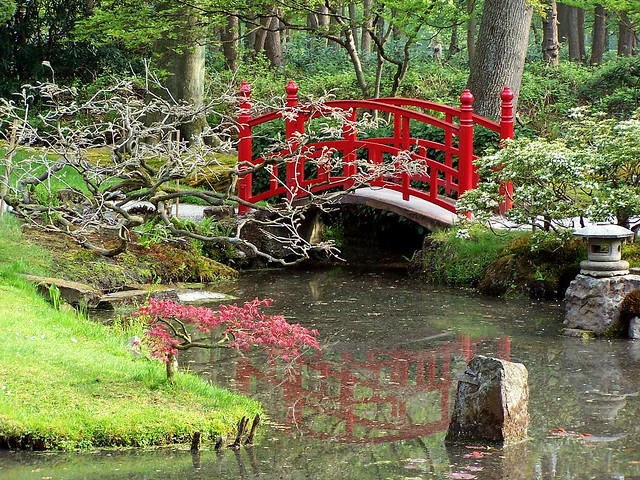 As one might guess, lanterns were used to light pathways but eventually became just a design element. Water basins bore great significance in religious cleansing rituals and were used by garden visitors to wash their hands before a tea ceremony. 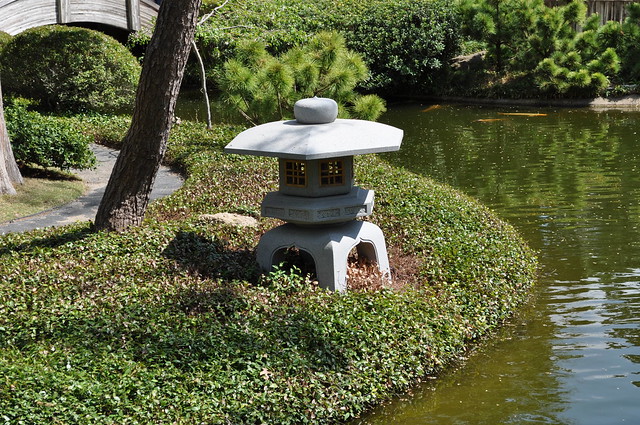 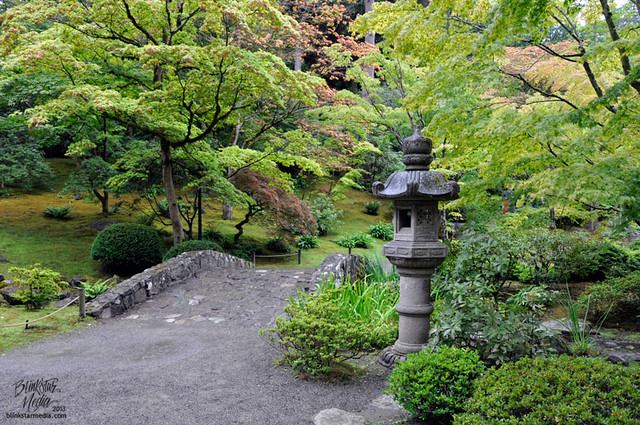 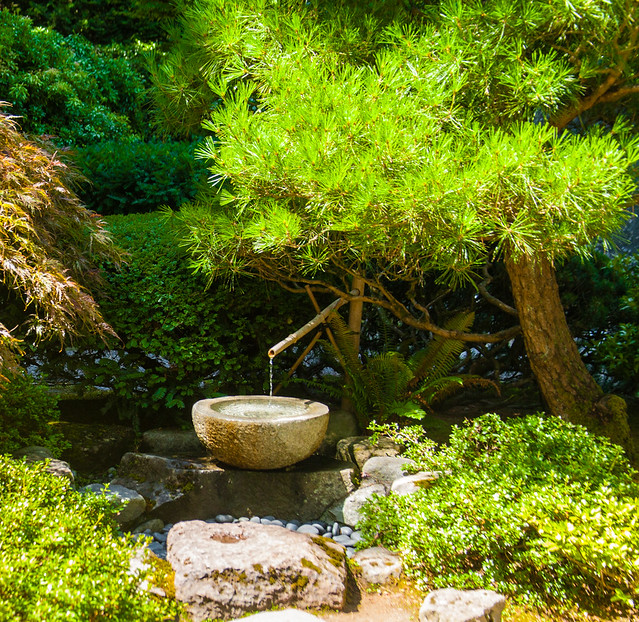 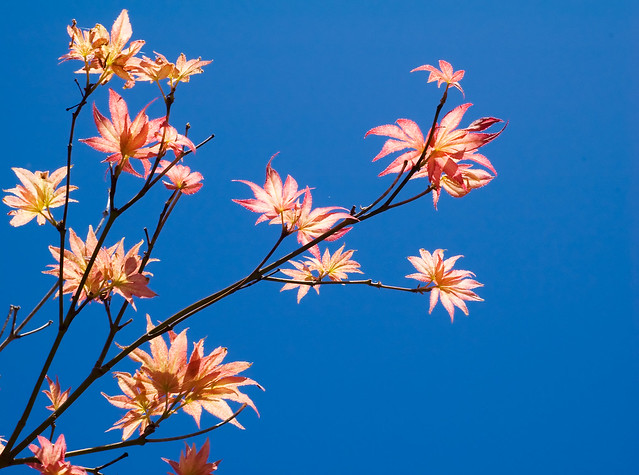 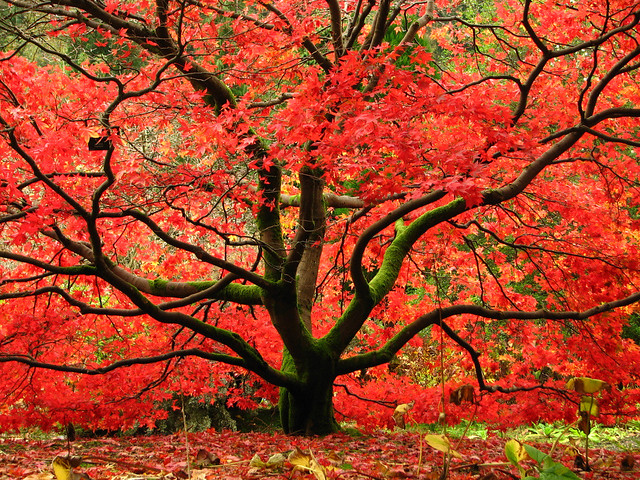 The beautiful multi-colored fish you see in Japanese garden ponds are koi — domesticated carp that are selectively bred for color mutations. 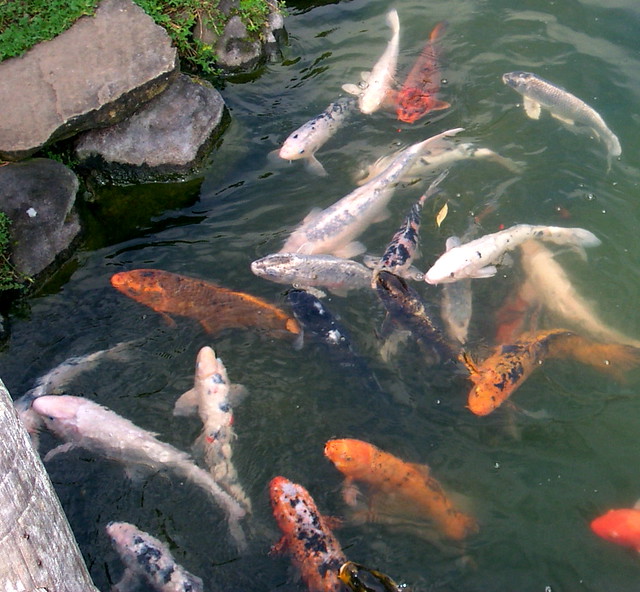 And of course, all manner of insects might happen upon a Japanese garden where they will find themselves right at home. 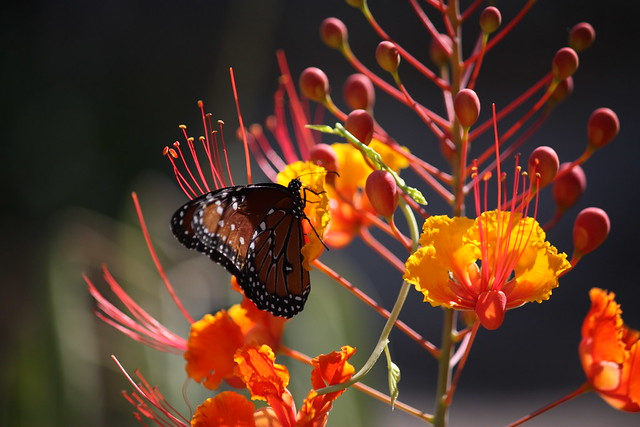 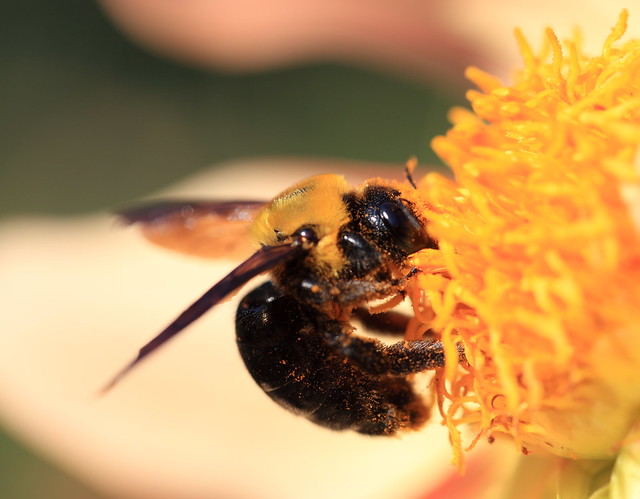 The best one I’ve found in the US is in Portland, OR. I’m sure there are others.

If this is your bag, you can make a “pilgrimage” to Kyoto, Japan. You could spend a month there and see several different gardens daily. The single day I had there stands as one of the most magical experiences of my life.

Japanese temples are indeed wonderful places to photograph through every season and I highly recommend one seek them out. Unfortunately, due to a very high volume of rude toursits (mostly from an Asian country starting with “C” ) not minding boundries, injuring others with “selfie” sticks, damaging gardens and art objects, etc., temples in Kyoto and around the country are now prohibiting or significantly curtailing photography there. It is extremely disappointing that some “country bumpkins” with new money are destroying photo opportunities we’ve enjoyed for many, many years.

Here’s a link to an example article covering this problem. I used to go to Kyoto at least once a month to shoot, but with these new crowds and their poor manners, it is no longer fun or worth it… I wanted to share this info with your readers so they won’t be disappointed if they decide to visit this wonderful country and the beautiful temples of Kyoto, Tokyo, and Nara.