Recently, I wrote an article about having a Plan B. The thing about having a Plan B is that it is important to have a Plan A as well. Today we are going to have a look at the preliminary planning involved in taking a photographic based trip. Some of you, who frequent my Facebook page will know that in the next few weeks I will undertaking a Pan-European road trip, from London to Odessa in Ukraine. The main purpose of the trip is to take stock photography but as it is a driving journey there are all sorts of other logistical pitfalls than could trip me up. We will have a look not only at the photographic planning but also some of the details that I needed to know before setting out.

Location, Location. The first thing to plan was which route to take. There is such a wealth of wonderful locations all along the route that it was more what to leave out than to leave in. I decided to do a mixture of lesser known and iconic places to give me a good balance of stock photographs. The route as it stands at the moment takes me first to Cologne, a city with a multitude of great architecture and on the banks of the River Main. Next up is Nuremberg, a wonderfully pretty and old city, yet steeped in 20th century history. It is compact enough to shoot quickly yet with plenty of photographic opportunities. From there I will head down to Prague in the Czech Republic. Prague is awash with locations for photography and as I will have only limited time there, I am still planning exactly what I want to shoot. From Prague I will cross Slovakia and into Hungary, destination Budapest. This is another magnificent city that needs careful planning. Romania is the next country as I get closer to Ukraine, my first stopping point will be Oradea, a place that I had never heard of before I looked on my maps. Researching it reveals a beautiful city on the banks of a river that is largely undiscovered by tourism, hence its inclusion.

The final leg of my journey will include the Transfagarasen Pass, a road made famous by BBC TV’s Top Gear when they declared it the greatest driving road in the world. Its 94km of twisting alpine tarmac reveal wonderful landscapes of the Carpathian mountains. From there it will be into Ukraine and home to Odessa. 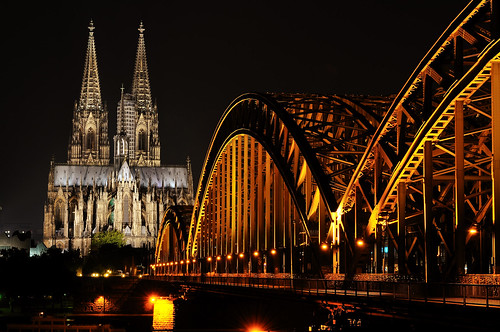 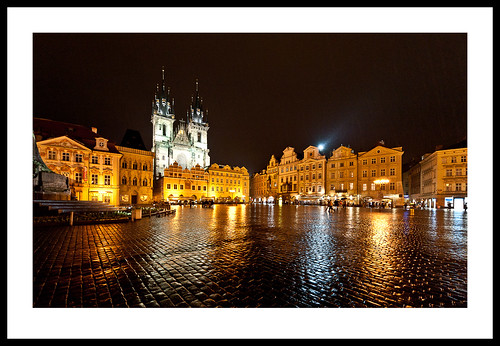 The Third Stop, Prague Photo by Nietnagel, on Flickr 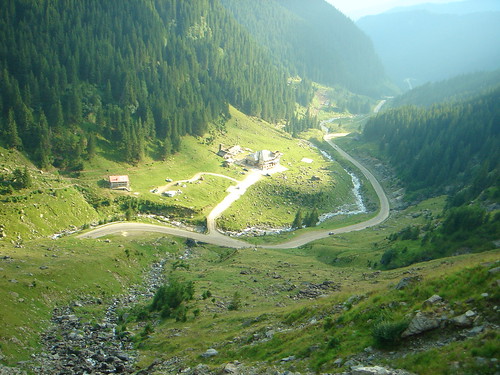 The Beautiful Transfagarasan Pass in Romania – by dmihnea, on Flickr

Planning the Journey – Obviously, as a photographer, the best time to see these locations is during the Golden Hours. With this in mind, each leg is designed to be drivable in a 5-6 hour stint after sunset, laying up in hotel outside the next city for the night and then driving in before dawn to shoot. Once the sun (hopefully) is fully up, I will return to the hotel for a brief rest and lunch before returning to the location in the late afternoon. Once evening has  fallen, I plan to take a few “Blue Hour” shots before setting of for the next destination.

Time of Year – Ideally I would have liked to have set out on the journey in early September, but unfortunately I am at the mercy of bureaucracy, getting car registration documents sorted as well as minor details like applying for a German Emissions sticker which is mandatory to drive in certain German cities. These are all little details than if not observed can cause issues with the overall plan. Oddly, things like car insurance are easy in Europe, all insurance companies having to cover you, at least third party, within the EU borders, which in my case is as far as the Romania/Ukraine border. As it is, the journey is most likely to start in early October which can be a very beautiful time of the year and also has the added bonus of not having so many tourist and of course shorter hours of daylight, meaning not so early starts.

Sorting the Photographic Gear – As I am traveling by car, it is easier to take more equipment. When flying I am loathe to take a tripod but for this trip it will be a constant companion. Considerations have to be made on storage and back up, in this case a Macbook Pro with an external drive and possible upload to an online backup, assuming the hotels’ internet connections are up to it. 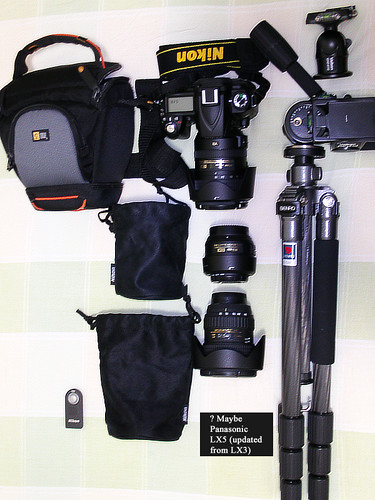 So planning is now entering it’s final stage, during the journey, I hope to bring you updates, via Lightstalking on my progress, hopefully with some images thrown in.

Just a couple of quick questions:
(1) Do you see any problems in checking in at hotels late in the evening and
(2) Do the hotels have late check outs (for example after 10am)

How would it work doing a dawn shoot etc then back to the hotel for breakfast etc, and then drive to the next city arriving in the afternoon giving you plenty of time to check in and do a sunset/evening shoot.

Also for thoise cities with “peak hour” problems you are going aginst the traffic instead of with the traffic.