I’ve always been fascinated with cityscapes. There are countless ways to photograph them, but no matter how it's done, there are some things that they should all have in common: They always need to look cool, they should be done in the perfect light, and they need to accurately represent the location you photograph.

Let’s dive in and really break down the details.

Probably the most crucial element in a successful cityscape is finding the right location to shoot from. This is usually a place where you can see the whole city, or the biggest part of it. It doesn’t always have to be from a bird’s eye view, though. You could often just shoot from across a river with a longer focal length to perfectly create that symmetrical view. 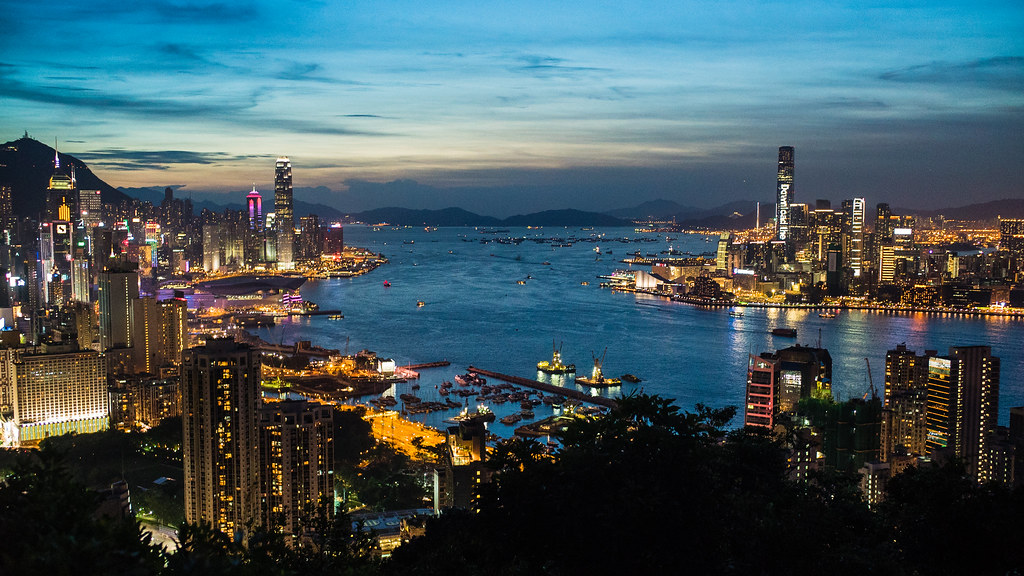 Additionally, if the location has a great view, but the light falls in a strange way, then it won’t work for you. Make sure you check out the location first, examining how the light will change using The Photographer's Ephemeris or something similar that will project the sun or moon's location during a given time frame.

As with any other photo, light is the most important detail. When it comes to cityscapes, you should aim for a golden or blue hour (sunrise or sunset) in order to give life to the scene. This isn't absolutely necessary, but the depth of light created during that time is a safe guarantee that you'll get a cool shot. However, you should experiment a little in advance in order to determine what will suit you the best. If you find that high-noon lighting looks best, then go for it. 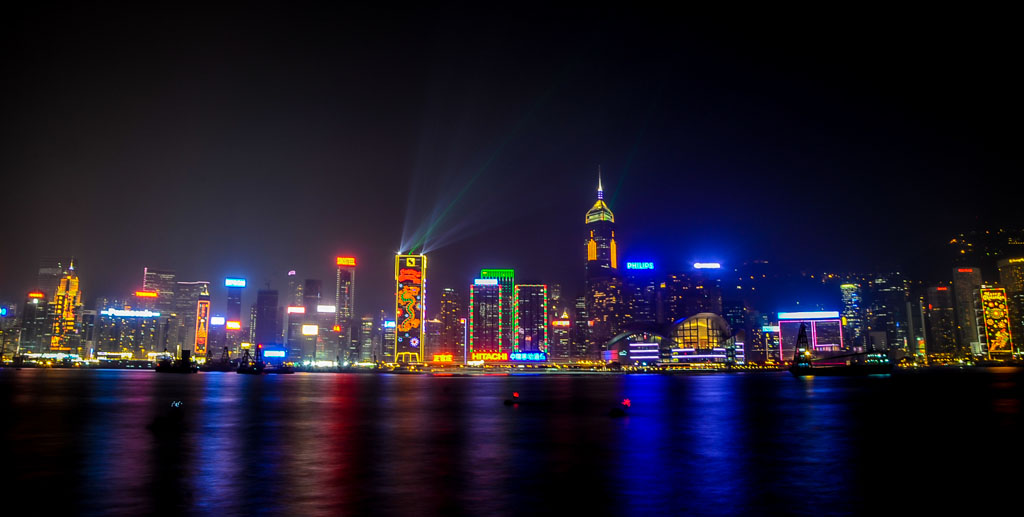 It is usually quite pleasing to the eye to combine natural and artificial light. In other words, try to capture the cityscape illuminated by the sun or moon, and accented by city lights, as well. That contrast between natural and artificial will bring the photo closer to the viewer's expectation and will create a very natural feel when viewed.

Unlike landscapes captured with classic wide angle lenses, cityscapes don’t do well with distortion. Those straight lines need to be as straight and parallel as possible, so longer focal lengths usually work best for these scenarios. You will be shooting from a greater distance anyway, so it is only natural for you to use longer focal length.

Additionally, the longer focal length includes the zoom compression which brings the distant buildings closer to the foreground, making the city look bigger and denser, and packing the photo with more interest and detail.

Due to the necessity of using longer focal lengths, cityscapes are often shot as panoramics. This means that they are actually made up of several stitched photos, not just on. This is needed to properly apply the zoom compression and to gain as much detail as possible. The benefits from doing this include: high resolution, more details, and straight lines. The downside is that post-process will take longer.

While photographing the panoramic shots, switch your camera to portrait mode, and shoot the photos as quickly as possible (in order to avoid light changes). This means that you’ll need to set your camera to burst mode, preset your focus, and manually pre-set all the settings (including white balance) in order for the settings to be exactly the same during each shot. Not a single element can be out of place.

When stitching, correct for lens distortions and vignette before you set the photos for stitching so that the sky will be as even as possible. You might need to adjust some spots manually, though.

Cityscapes are typically symmetrical, but depending upon the position, you can play around with the guiding lines that will make for an even better shot. Bridges work well in this situation. You could place the bridge on one of the sides which will lead the eye towards the city and act as a guiding line. If you could somehow manage to squeeze in between two bridges and capture a cityscape in an extremely symmetrical manner, that would be one of the best images you could make when it comes to cityscapes.

Most photographers attempt cityscapes at least once in their career since they are usually driven by nostalgia and love for their hometown. Almost every city has hundreds of cityscapes already taken of it. That doesn’t mean that you shouldn’t do one; it just means that you’ll once again have to think outside the box and do something different, something that others have never done before. This is what will ultimately make you a better photographer.

Excellent data, thanks for the time and trouble.