Photographing shadows is often overlooked as a creative subject for our photography, and we can understand why. Any photographer, or photographic professional, will tell you that photography is all about light. That's true. But we see beauty in that little ugly duckling called shadows.

We've been involved in photography for almost half a century, and one thing has always amazed us; many folks don't truly understand what a shadow is when viewed in a photograph. We're not saying that people don't know what a shadow is “period”. There probably isn't a single one of us who didn't stand on a playground when we were children and marvel at the late afternoon sun casting our long shadow across the pavement. 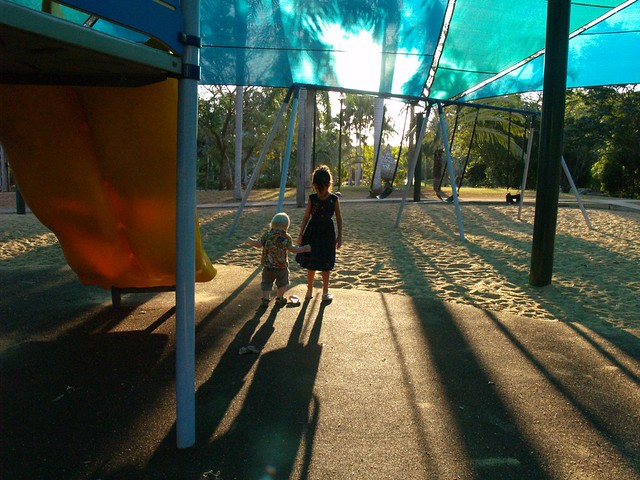 But as it relates to the photographic image, a lot of folks seem confused about what a shadow really is.

Let's Point Out What a Shadow Isn't 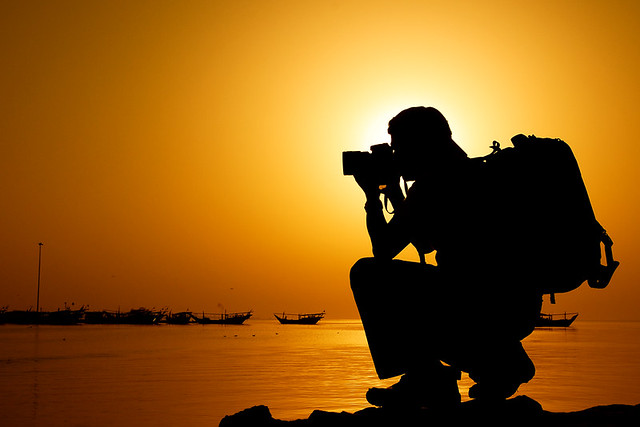 This is not a shadow. This is a silhouette.

So What is the Difference?

We're sure that many old pros from the photography world are scoffing at us right now. They're probably thinking that everyone knows the difference between a shadow and a silhouette. But, believe it or not, many beginners in photography don't know the difference.

So, let's talk about the difference.

Silhouettes have a fixed shape that mimics the object blocking the light. Shadows are not fixed in shape. A shadow will change in shape, definition, and color based on the positioning, quality, and color of the light creating it. It will also change characteristics based on the object that it falls upon. This opens up room for a lot of creativity.

The Characteristics of Shadows

A shadow can be deep in tone and have a hard defined edge. 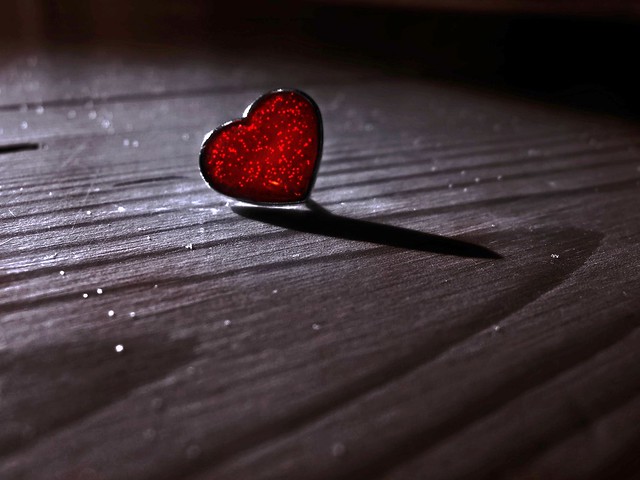 It's ‘cos you're gone now but your heart still remains.. by Neal., on Flickr

A shadow can also be broad, soft, and with a feathered almost imperceptible edge.

The Common Use of Shadows

When photographers, (or all artists for that matter), think of modeling a three dimensional object onto a two dimensional medium, they think of highlights and shadows. It's these two elements, which are created by light, that help us to see in three dimensions.

This photograph is a perfect example of how highlights and shadows emphasize three dimensions. Picture this in your mind, if the photograph had been taken at noon, with the sun directly overhead, the sand dune would lose all of it's three dimensional qualities.

What if We Use Shadows in an Uncommon Way?

How do we do that? We make the shadows- the subject of our photograph!

This is a perfect example of the shadow becoming the subject. Sure, this is a picture of a cat, but it's the distorted shadow of the cat that brings interest to what could have been an ordinary photograph! 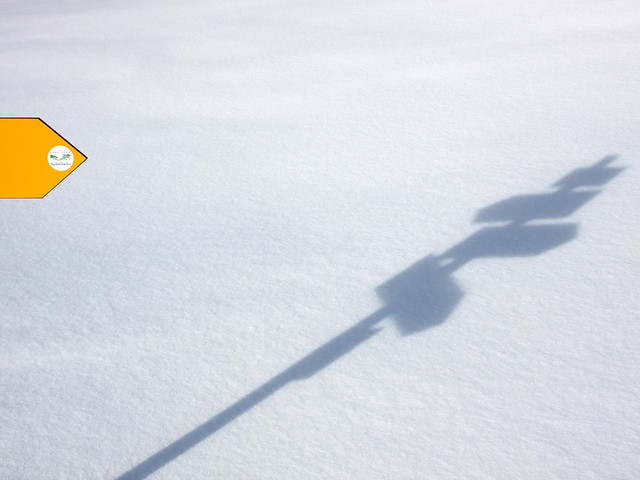 This is a somewhat abstract, but very interesting, use of a shadow as subject matter.

Shadows Will Be Our Subject- Now What?

Let's look at some ways that you can put shadows to work  in expressing yourself. 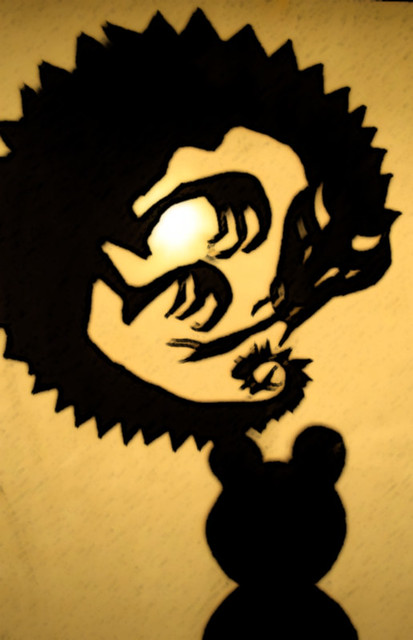 This photographer took the idea of using shadows, as subjects, to a whole new level. He actually created his shadows by making the objects that were going to cast the shadows. What a creative statement!  Does that spark some ideas?

Did you know that Shadows can be Colored?

When light is directed at a translucent object some light is blocked and some of the color spectrum passes through; this creates colored multi-tone shadows. An example of this would be a stained glass window. Here's a cool idea. Collect different types of colored glass and use them to create colored shadows in a scene that you select. Here's another cool point. If you create shadows of several different colors and intersect them, a new color will be formed where they overlap. 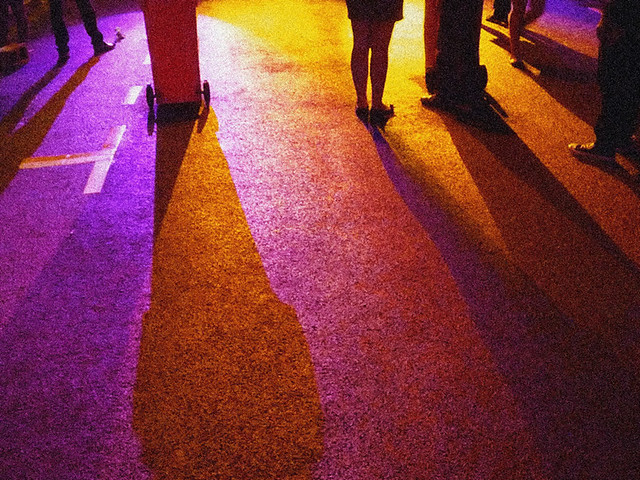 Colored shadows are created by passing light through colored translucent objects, or by putting colored gels on the light sources that create the shadows. Just remember, if any white (full spectrum) light hits your colored shadow it will erase the color.

Perhaps, you have a subject that  you're looking for a way to direct the viewer's eye to a certain detail. Why not create a shadow? 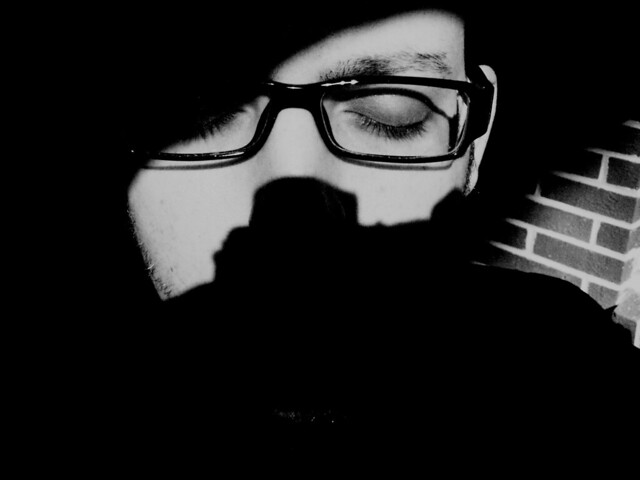 A Prism of Shadows: Self-portrait in Front of A Brick Wall by DerrickT, on Flickr

This photographer used some carefully placed shadows to direct the eye, AND, create a mood. 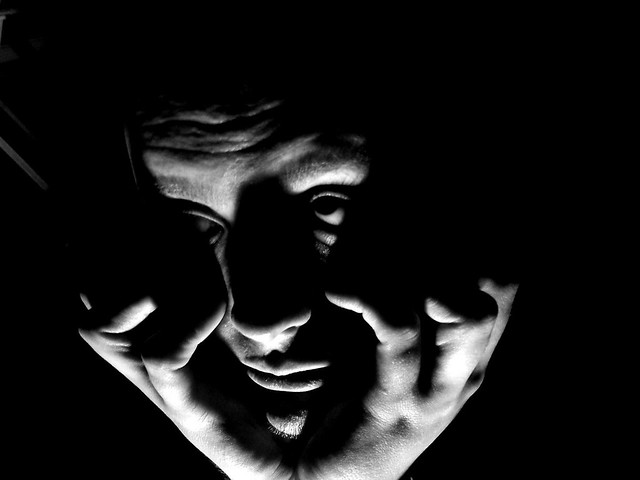 The dense black shadows, and their placement around the eyes, emphasizes the feeling of sadness, or depression.

Shadows and the Abstract

The ability to stretch and distort shadows lends itself to interesting and beautiful abstract images. 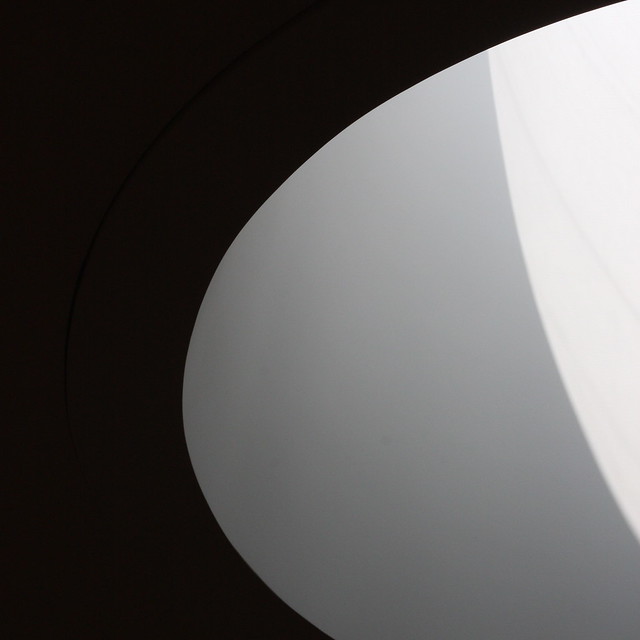 This curved shadow between two walls is a beautiful abstract form.

Even when there are recognizable objects within a photograph, the use of strong shadows can provide a creative element that strengthens the composition. 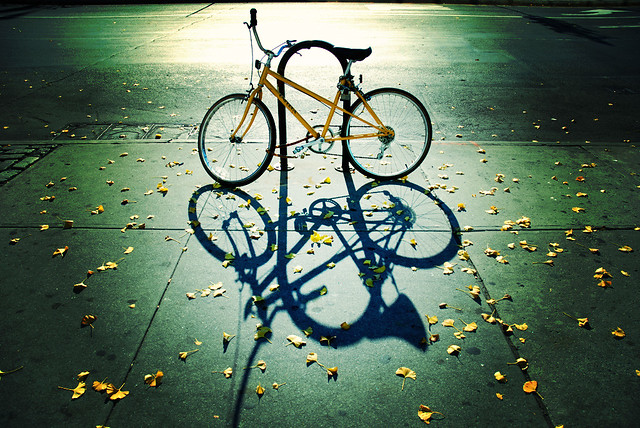 The repeated form of the bicycle- strengthens- what would have been a rather ordinary photograph.

We hope that you feel inspired to seek out shadows, create shadows, alter shadows, and highlight them in your future photographs!

This images are very good. These are so nice examples! Like it!

I have always been intrigued with shadows in my photography for me they create the soul of the photo. thank you

You have helped me so much. Thank you

How do you take photos of a subjects shadow in a studio clearly, without getting the subject in shot.

Kent, hi.
I have read a couple of your ebooks and have found them very insightful, thank you.
After reading this post, I couldn’t help but comment. I am a lover of shadows and have just finished a month of them on my 365 project (5th year!). I wrote about them in this post too:
https://dibzzen.com/2018/01/13/looking-into-the-spaces/

Enjoyed and inspired .. Thanking you 😉