Photographing moonscapes is a photographer’s dream and it is something that requires a lot of practice and patience because you need to get the details sharp and exposure right on both the landscape and the moon. Practice is paramount. Moreover, you are not always working with very dark skies, but skies that have details and colours  – the blue hour or twilight usually – and this adds an element of complexity.

Just to clarify things, “moonscape” can be a confusing word used in photography and here is the definition:

a moonscape is an area or vista of the lunar landscape or a visual representation of this, such as in a painting. The term “moonscape” is also sometimes used metaphorically for an area devastated or flattened by war.

In our case here, we are using the term moonscape to represent a landscape/cityscape scene with the moon in the sky. So photographing moonscape means to photograph the moon with at least some landscape or cityscape detail. Photo by zan douglas on Unsplash

Note: These images cannot be exactly classified as night-scapes because most of them are shot at twilight or blue hour or sometimes even during the day (early mornings or late afternoons).  Also night-scapes usually refer to a night image of a night scene, typically one that has a night sky with a landscape, cityscape or other elements in the foreground.

Here are a few tips you need to keep in mind while photographing the moonscape because you need both the moon and the landscape in focus and uniformly exposed in the frame.

Note: Be ready to bracket exposures if you think there is loss of details in the shadow regions of the foreground. You also need to be quick in this process as the moon will be moving quicker across the sky than you think.

Photo by Jordan Steranka on Unsplash

During the other phases when the moon rises later in the evening after it is dark, you can make composite images. Make an exposure exposing for the moon and another exposure exposing correctly for the landscape and blend them later while post processing. You can also go for bracketed exposures. 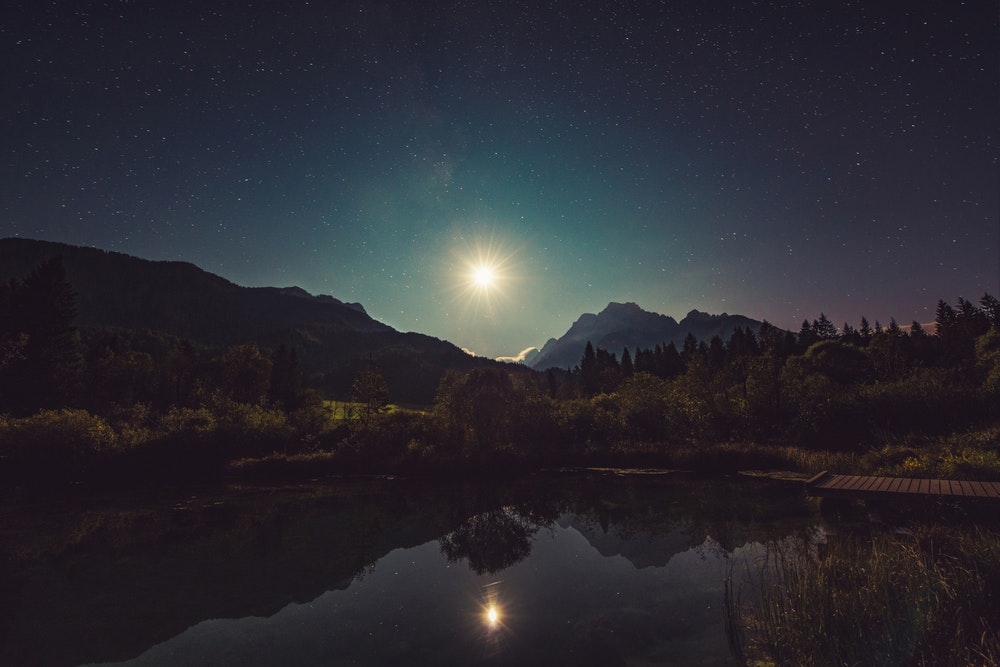 Photo by Todd Diemer on Unsplash

Here Is An Interesting Fact About The Full Moon

At full moon, the moon rises at around sunset time and sets around sunrise time. How cool is that! This will also make the moon look amazingly beautiful. 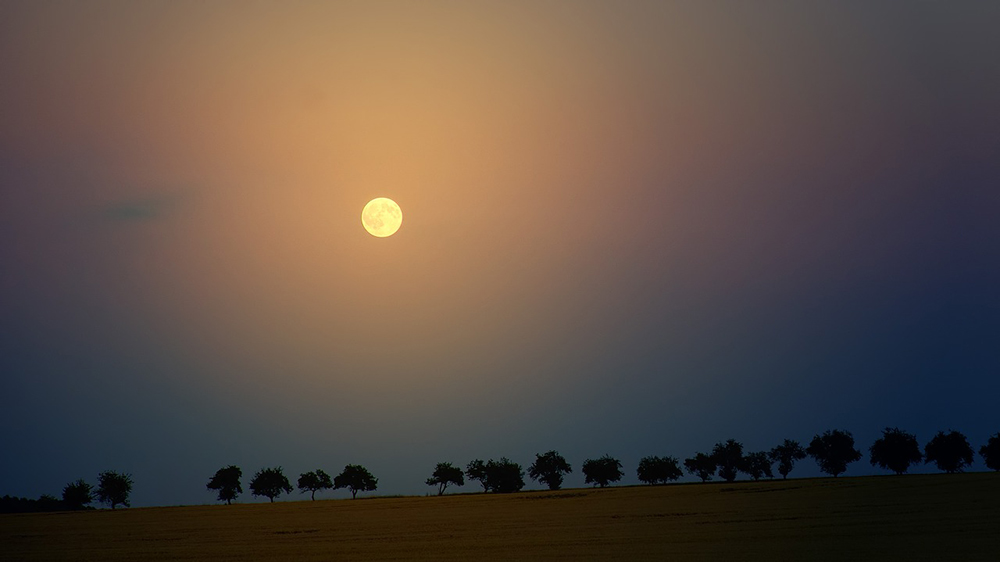 Photo by Jordan Steranka on Unsplash

How To Photograph a Moonscape

Planning is very important when it comes to photography in general, but it is even more important for moonscape photography. Here are the steps for photographing a moonscape. 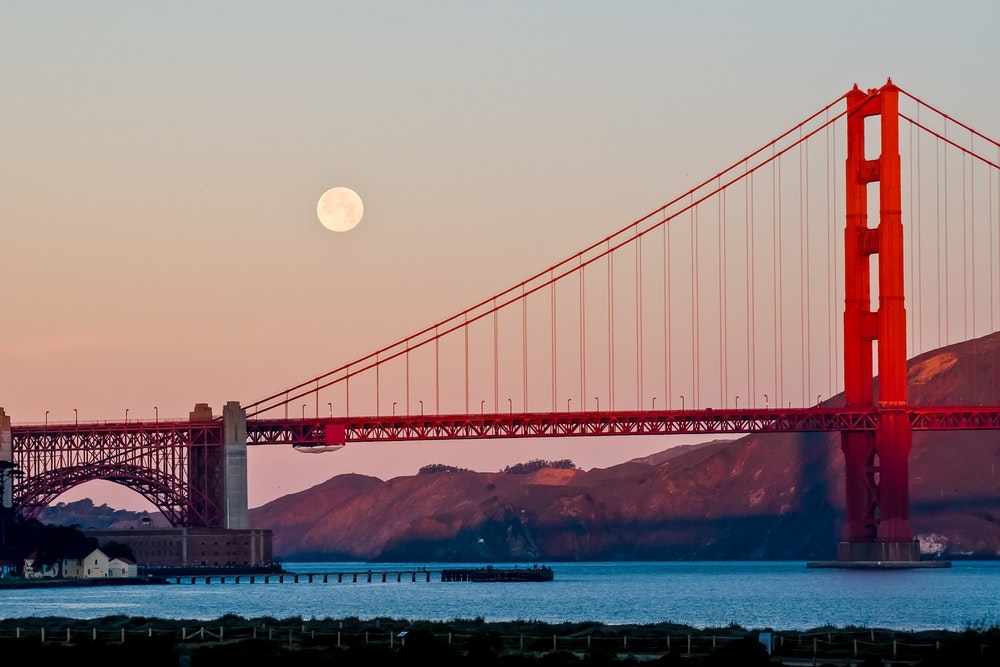 In order to get the best moonscapes, you need to get out and shoot. No amount of reading is going to make one an expert in photography, but practicing and experimenting will.

If you are interested in action assignments where you shoot images, review them, make adjustments till you get the perfect shot, then you will be happy to know that some of the tips in this article were from the Action Card Series from Photzy. These cards are to the point and printable so you can have them in the field with you when you shoot.

Light Stalking readers have a huge discount on these cards right now for a limited period of time. Take a look at them here!