An idea is a powerful thing. Every creative process starts with an idea. But as a creative bunch, we all have been through times when we couldn't get to an idea even when our life depended on it. That is why you are probably reading this article – since you decided to find ideas with the help of your favorite buddy: the internet. Whether it is a full scale project, or a small series of images, these ideas might help you out.

Almost every beginner photographer (or a bored one) takes the daily or weekly photo challenge. This is good since it forces your mind to create by setting up deadlines. However, by doing this you risk lowering your standards. You will find yourself settling for a photo which doesn’t meet your standards but is “good enough” to fulfill the challenge. When you see yourself doing that, remind yourself of your starting point. You can try putting sticky note on your PC which will remind you not to settle for an “average” photo when you edit the images.

Set yourself to do street photography. But add a twist to it. Choose one type of subject and try to capture them in their natural habitat. For example, set yourself to photograph photographers, or people in need and spread the word about it. Also, you could photograph good doers (paramedics, firemen, random acts of kindness). Doing this not only helps you credit yourself as a photographer, but it also can help raise awareness about certain issues. It will help you overcome your shyness if you have that problem. 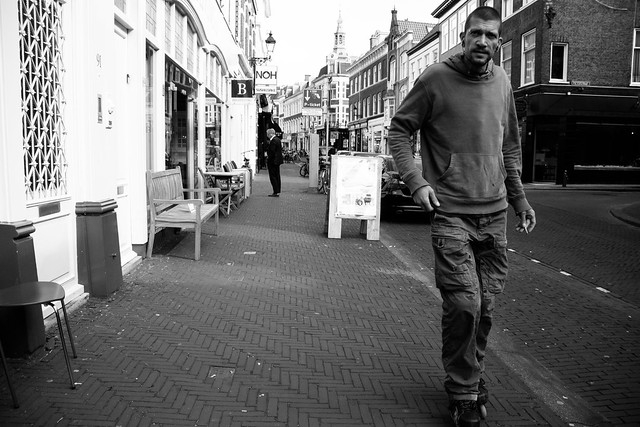 Take on an Experimental Project

Push your creative process to the limits. Pick something that isn’t really easily done. For example, incorporate forced perspective with macro shots that look as big as a pet, maybe? Photograph bugs with forced perspective (or photoshopped) that seem to “assault” your pets. The vastness of such demanding photography projects is endless. Succeeding in one or two can make your career. 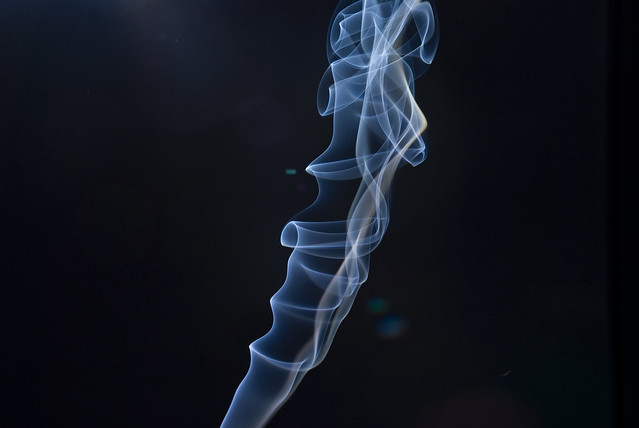 Something that is close to the previous section but still a section for itself. Stop Motion requires tons of man-hours, careful planning, and executing, but the end result is a short movie done exactly to your taste. Time-lapse, on the other hand, takes lots of time to complete but is not as demanding as stop motion. However, doing time-lapses can be quite rewarding. First of all, you could make time-lapse and spend some good time with your friends or family simultaneously if you make the time-lapse in nature. On the other hand, if the time-lapse is over something promotional you might as well get paid for it, since someone might use it as a commercial or promotional video.

Imagine as if you were to make a movie. Any movie. Then, take your models and tell them about the idea in order to make a movie poster. The movie doesn’t have to exist. You can make some fun parody of a known movie, or something similar that is artistic, yet funny and entertaining. Your friends will love you after it.

Anything that Delivers a Message

Photography is a powerful tool for promoting ideas, raising awareness, and delivering a message. What you can do is find a subject matter that you think can bring a change to the world, and give your best to photograph it as good as possible. You won’t monetize this, of course. This can be anything: raising awareness for homelessness, hunger, discrimination and so on. There are plenty of subjects to choose from. Pick one that you feel most comfortable doing and in the same time you think it is the most needed, and do it.

Who says that time-lapse has to include photographing nature or cities and squares and stuff? Get your favorite plants, put them in a pot, light them properly and document their life cycle. You can also do that on a bigger scale, for example set the camera to take one picture every day at the same time and photograph the same scene through the year. The sun won’t rise and set at the same time so when you put those 365 frames in one video, you’ll get different viewpoint of a whole year in the life of nature, which will look like it is one day or so.

This should serve as an example and to give you an idea on ‘how to get an idea'. You’ll miss the point if you take everything said in this article and recreate it word for word. Then you won’t have anything unique and you’ll have the same thing as somebody else who chose to recreate this word for word.

My latest challenge to myself was to join the local monthly paper as a volunteer. I learn a ton about how to use images to tell stories, get challenged by assignments I haven’t chosen myself and get to know my local area.

Check out the smoke photos of Thomas Herbrich: a master.

Here’s one of mine….