As long as people travel people are going to take photos of their journeys, and of course they are going to want to share those photos with as many other people as they possibly can. It used to be that, back in the dark ages of the mid-20th century, large groups convened — often begrudgingly — in living rooms around the globe to be subjected to painfully long slideshow presentations of a friend’s or family member’s vacation/travel photos. Thankfully, things have advanced to the point where you can pretend to have looked at and enjoyed your generally overzealous co-worker’s photos from the comfortable solitude of a computer screen.

But, as a photographer, how do you avoid a similar fate? How do you ensure you’re putting out travel photos that others actually want to look at? You will be glad to know it’s really not difficult. Keep reading to learn how.

This doesn’t mean including every photo you take at every location, something that’s sure to put viewers off within a matter of seconds. Telling the whole story, in this sense, means varying your perspective. It’s a natural tendency for people to spend a lot of time taking photos of the “big” things when traveling, but the little details are important too. We’ve all seen dozens upon dozens of photos of the Eiffel Tower, the majority of them being more or less indistinguishable from one another. There’s nothing criminal about that, but to make your presentation of the great French landmark more intriguing, include some of the smaller or often overlooked elements of the surrounding area and of the structure itself. This way the viewer gets the complete picture rather than just the big picture. 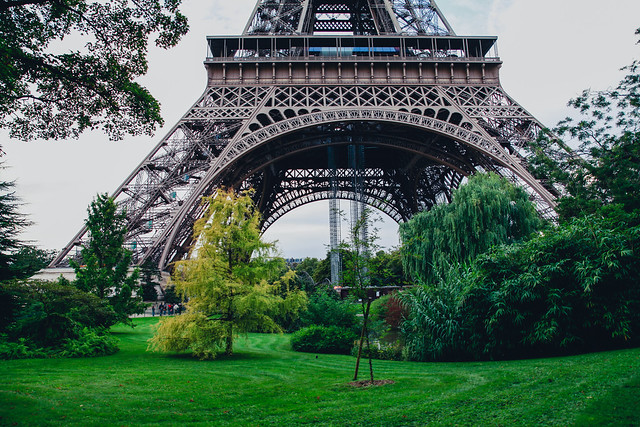 Use the Elements to Your Advantage

Don’t let less than ideal shooting conditions ruin your trip. You can throw away a day and stay cooped up in the hotel room, or you can go out in the rain (or whatever the case may be) and capture unique shots that the less adventurous types will envy since they chose to stay indoors. Additionally, because you’re likely to be out and about all day, you are probably going to have to deal with difficult lighting — particularly harsh lighting during the middle of the day. That never-used pop-up flash sitting forlornly atop your camera may come in handy as fill flash when the sun is high and shadows are ugly. You can also hunt for shady areas to shoot in. The point is that bad conditions are only as much of an obstacle as you allow them to be; find creative ways to incorporate them into your photos and you will assure you return home with some visually appealing imagery. 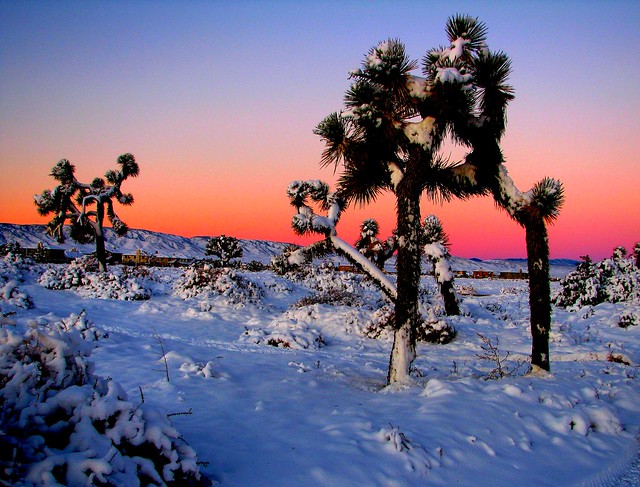 Standing. Camera at eye level. This is the perspective from which most photos are made. It works, but it can get boring. Sometimes something as simple as getting down low and tilting your camera upward can make for an incredibly dynamic photo. Similarly, take advantage of any opportunity to climb to a higher elevation (a hill or mountain, an observation tower of some kind, perhaps a helicopter ride). Even when you’re photographing familiar subjects, a change in perspective can endow them with new life. If it’s true that variety is the spice of life, it would make sense that the same applies to photography. In an effort to keep viewers interested, you have to give them something different. 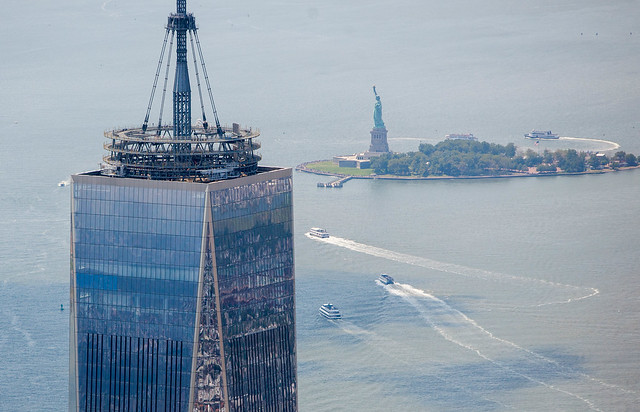 And once you find it, get up close to it. Don’t always be content to be a distant observer. One of the best ways to capture powerful images is to get right in the middle of the action. As a traveler to places where local customs may be sharply different than what you’re used to seeing on a daily basis, you have an incredible opportunity document some truly striking practices. Get close to bring these moments to life. The energy you capture in your photos will be immediately felt by anyone who views them. 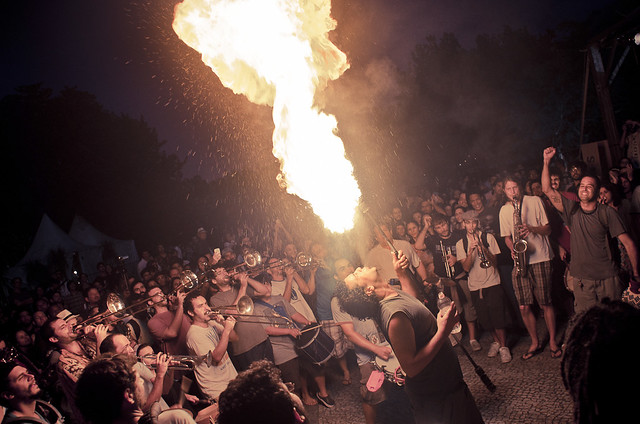 Too many travel photos revolve almost exclusively around landscapes and landmarks. Of course these things are important components of travel photography and they lend themselves to potential great photos. But the people who live in the places you travel to cannot be overlooked. The local population is just as much part of the fabric of any given place as the land itself. Taking portraits — posed, environmental, candid — of the locals is at once a nod of appreciation and a way to add a much needed sense of intimacy to your travel photos. 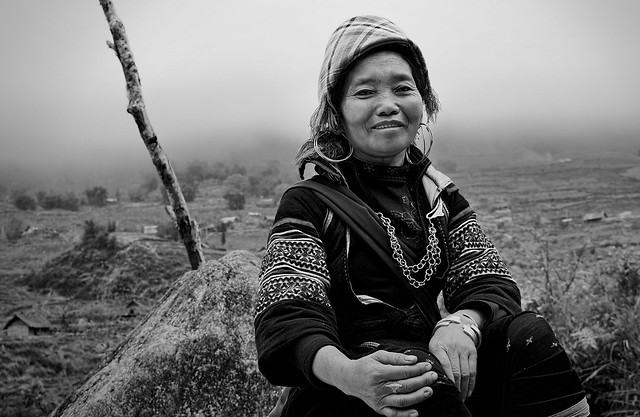 If you are taking travel photos strictly for your own purposes — to satisfy future bouts of nostalgia, then I suppose it doesn’t matter much about crafting substantially interesting images. But if you intend to share your photos and want to make sure other people actually want to look at the shots you put in front of them, you’ve got to provide an incentive. The five ideas presented above will help you do just that. Happy travels and happy shooting!